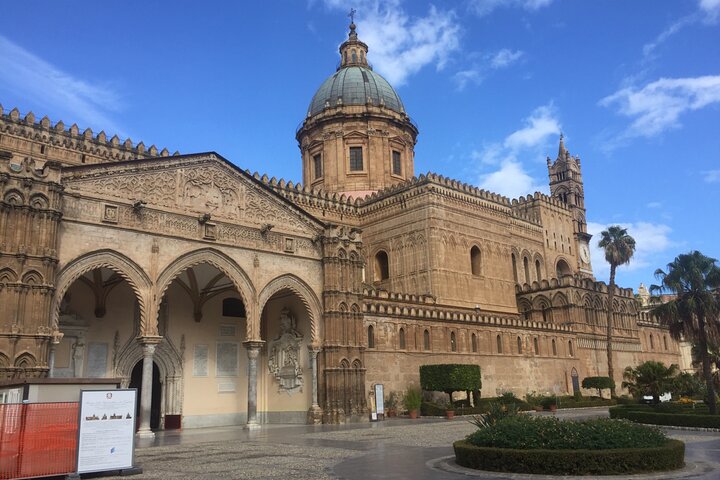 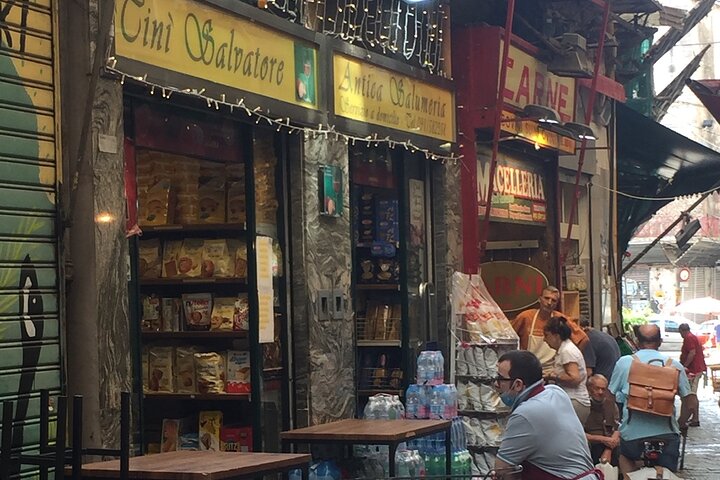 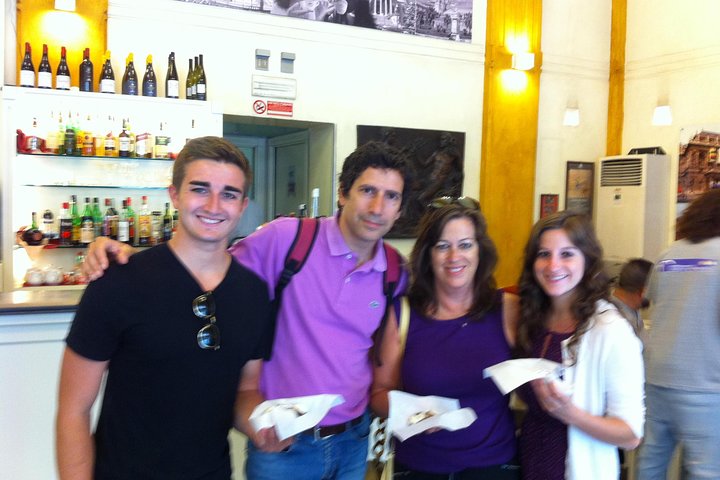 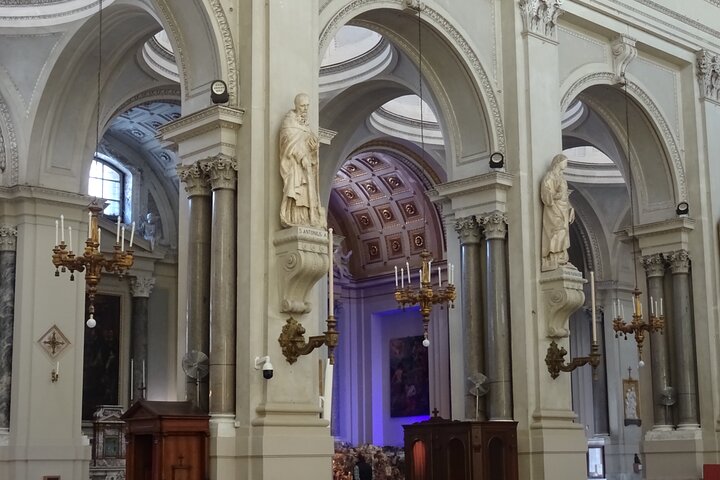 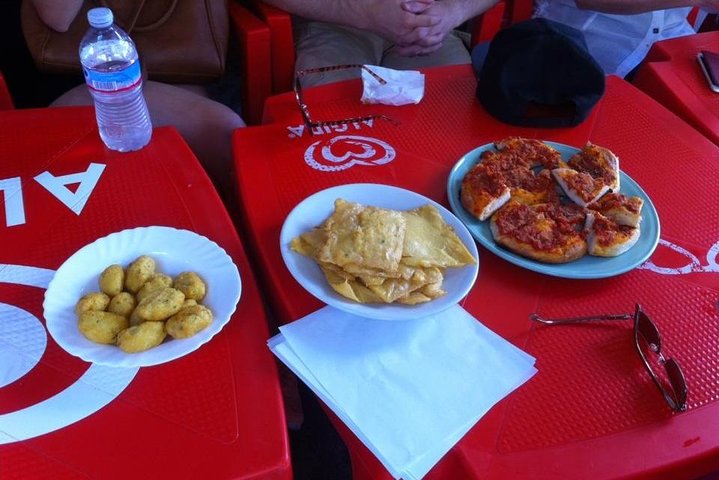 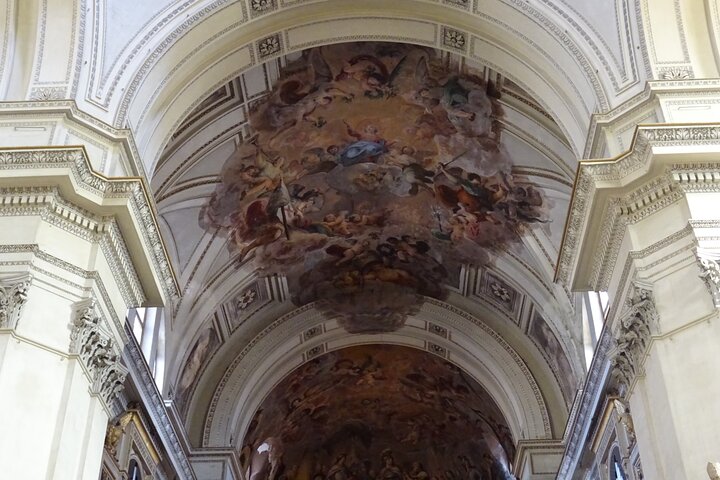 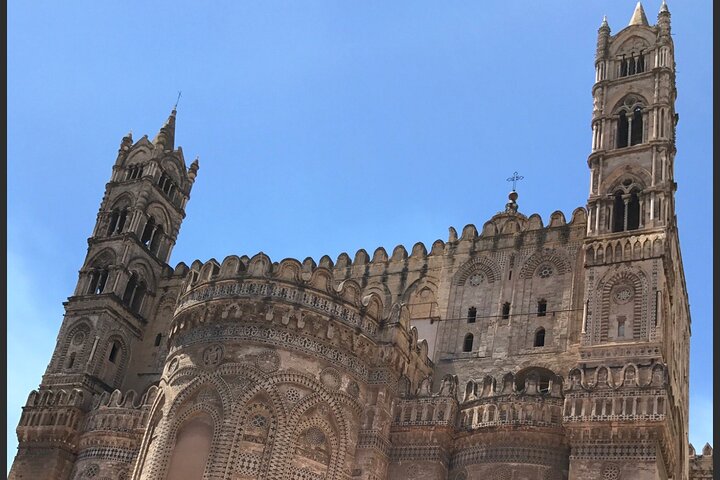 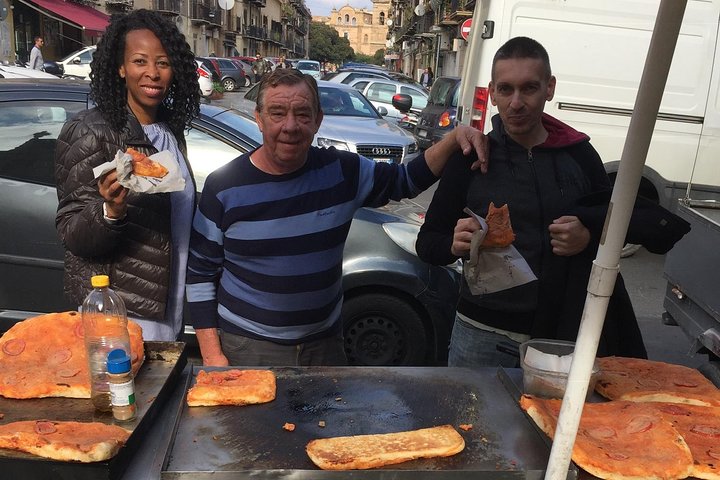 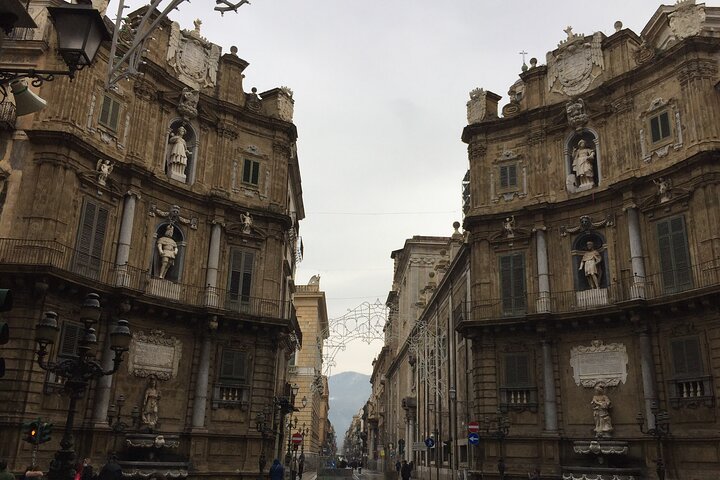 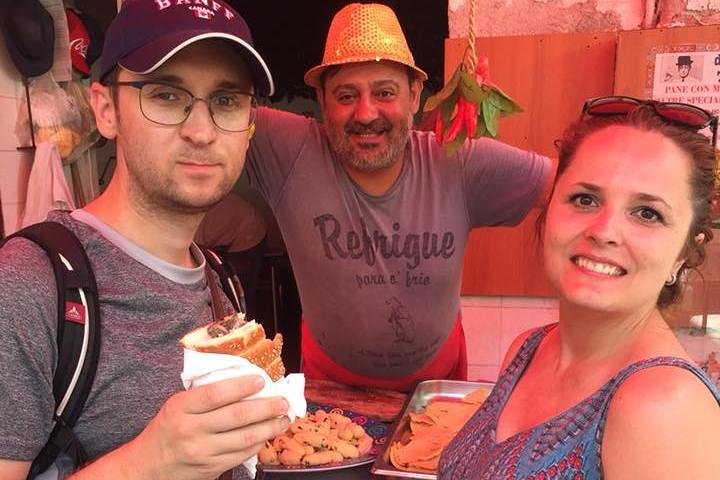 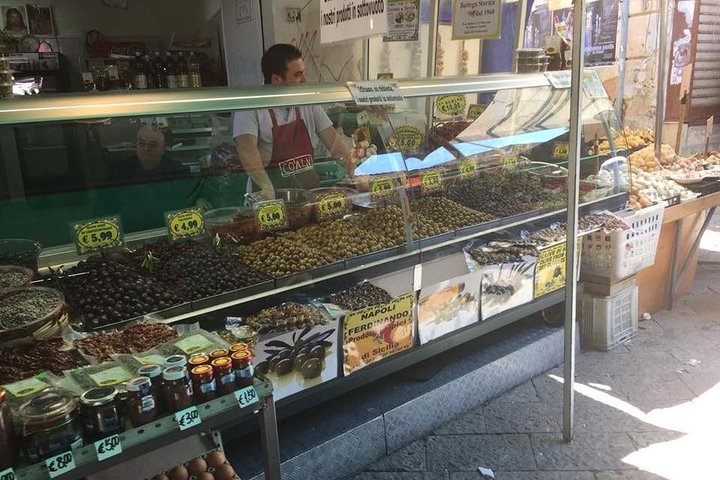 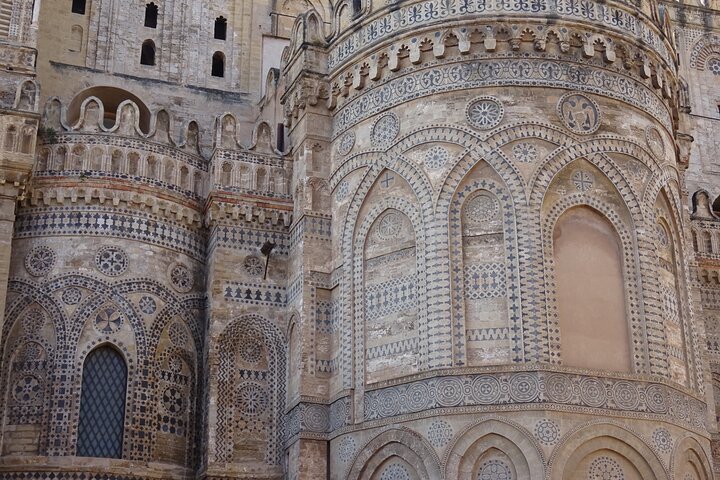 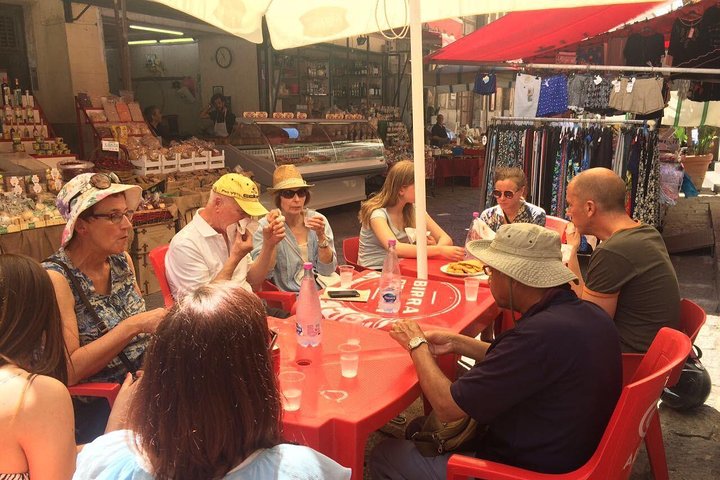 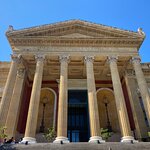 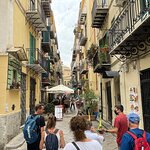 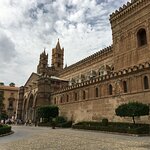 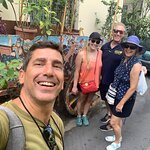 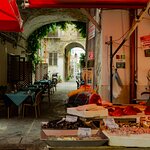 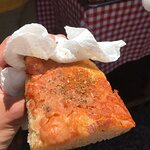 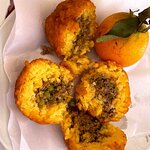 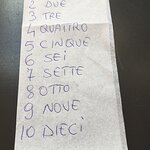 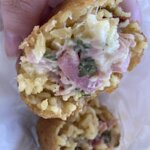 Enjoy and taste the street food in the old markets of Palermo observing people, products, colors and characters from another time. The smells and the flavors will accompany you during three unforgettable hours during which you will see also the Cathedral of Palermo

Puppet opera is a particular type of puppet theatre, which emerged in southern Italy and particularly in Sicily in the early 1800s, is Masterpieces of the Oral and Intangible Heritage of Humanity.

It is the largest Opera House in Italy, the third one in Europe. It was built in 1875 and its history is full of legends.

The best street food shop (friggitoria) in the old center of Palermo.

Beati Paoli is the name of a secretive sect thought to have existed in medieval Sicily. The sect, as described by the author Luigi Natoli in his historic novel I Beati Paoli. Whereas the novel is fictitious, Sicily's history bears some evidence that the Beati Paoli actually existed.

The Cathedral of Palermo is the most important monument of the “Arab-Norman Palermo and the Cathedrals of Cefalù and Monreale” site inscribed on the World Heritage List of UNESCO on 2015.

The Cathedral of Palermo was founded by Gualtiero Offamilio, archbishop of the town from 1169 to 1190. It was a mosque in Islamic times and converted into a cathedral church by Roberto the Guiscardo after the conquest of Palermo. Its exclusive elements are the inlays and the architectural and sculptural plastic that reflects the penetration of Romanic art and the first Gothic decorative taste in Sicily.

Quattro Canti, or Vigliena square, is the name of the octagonal square in the intersection between the two most important streets in Palermo: via Maqueda and Cassaro (corso Vittorio Emanuele). Ancients sources refers about it as “Octagon” or “Sun’s Theatre”, because during the daylight almost one of the façades is lighten by the sun. The “Four Corners” were realized from 1609 until 1620. The shape of the square is an octagon and it’s placed in the middle of the ancient city as a perfect point of connection between the four most important districts of that period which are: Kalsa, La Loggia, Capo e Albergheria. The four façades of the buildings have four different levels. In the lowest one it is possible to see the fountains as the symbols of the four old Palermo’s main rivers: Oreto, Kemonia, Pannaria, Papireto; in the next level are shown the allegories of the four seasons represented by Eolo, Venus, Cerere and Bacchus; the middle part is decorated by the statues of Carlo V, Filippo II, Filippo III, Filippo IV; and in the last order there are the illustration of the four saints of Palermo before the arrival of Saint Rosalia (1624): Agata, Ninfa, Oliva e Cristina.

The Capo Market is the best and traditional old market in Palermo. Here you find only local fruit, vegetables, meat and fish. Here we stop to taste the street food of Palermo.

Informacion Adicional
"Confirmation will be received at time of booking"
"Wheelchair accessible: please, when you book the tour communicate there is a partecipant with wheelchair"
"Children must be accompanied by an adult"
"Free Child applies only when sharing with 2 paying adults (2 adults with 2 free child maximum)."
"If you are solo traveller contact us to know if there is a tour already organized."
"Wheelchair accessible"
"Stroller accessible"
"Transportation is wheelchair accessible"
"Most travelers can participate"
"If you want gluten free food, please ask us 24 hour before."
"If you want vegetarian Street food, please us us when you reserve the tour"
"This tour/activity will have a maximum of 12 travelers"
"Face masks required for travelers in public areas"
"Face masks required for guides in public areas"
"Social distancing enforced throughout experience"
"Hand sanitizer available to travelers and staff"
"Guides required to regularly wash hands"
"Paid stay-at-home policy for staff with symptoms"
"COVID-19 vaccination required for guides"