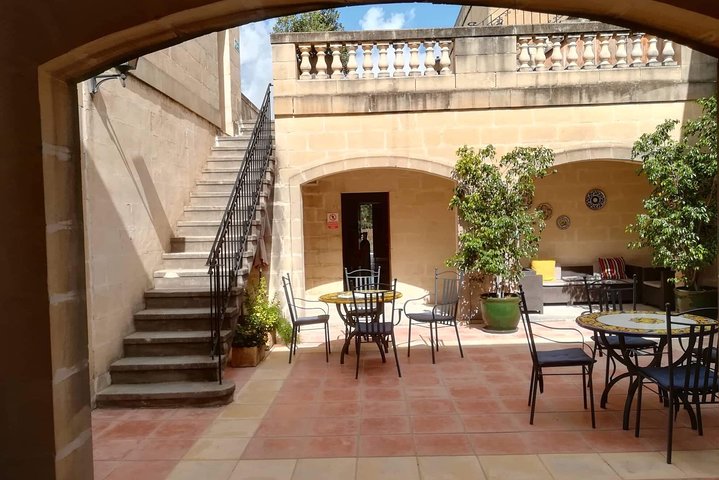 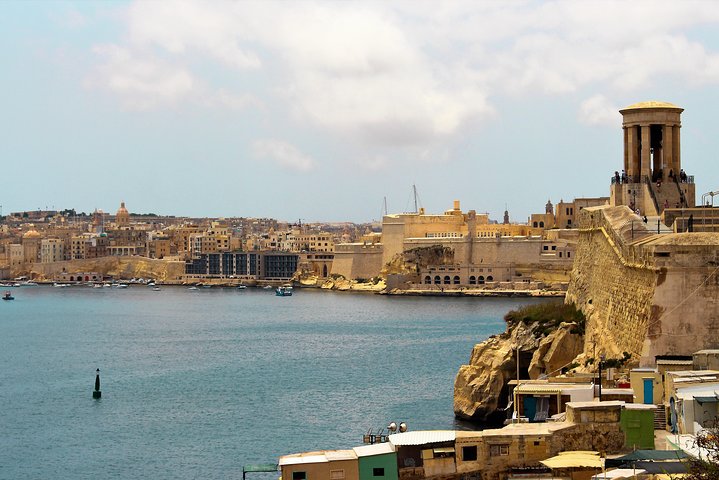 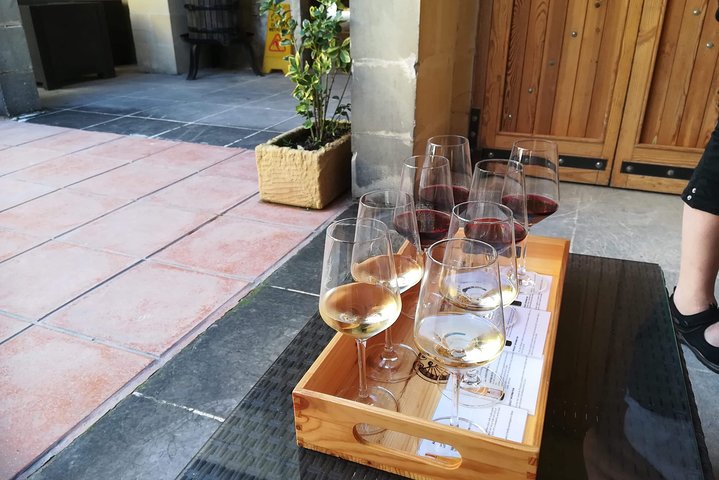 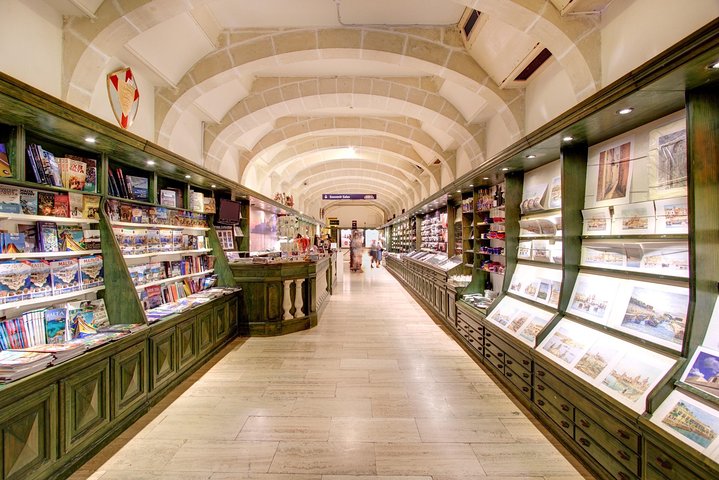 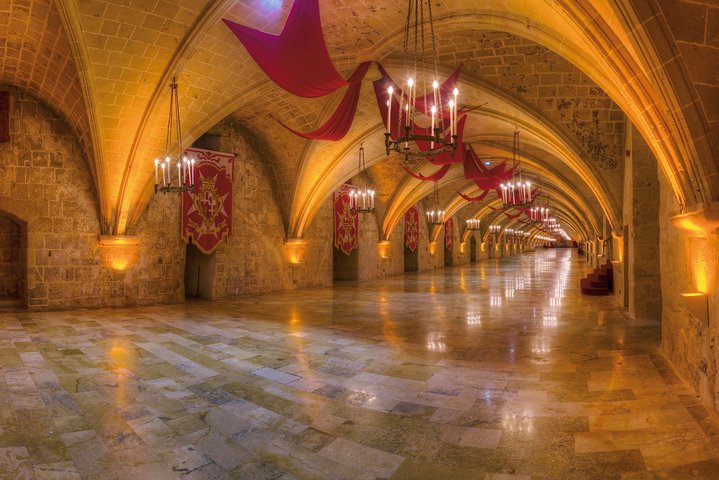 This tour is the combination of 3 different attractions.

You will be picked up and dropped off at your choice of destination.

This tour will include a personal chauffeur for a day plus the admission of the above mentioned attractions.

First off, we will start by going a ride around Malta to explore the features and characteristics of the Maltese Islands.

Following that, we will proceed to the winery, Meridiana Wine Estate produces some of the best Maltese wines. All our wines are produced using only Maltese grown grapes, most of which in the vineyards of our estate in Ta Qali, Malta's agricultural heartland.

Finishing off, we have the Malta Falconry Centre, here you will experience watching falconers fly several different species of well-trained birds of prey and catch a glimpse of these majestic birds in free flight.

The Malta Experience is an audio-visual show that tells the dramatic story of the islands’ 7000 year history. Educational, informative and entertaining, the show runs through the turbulent history of a small island nation that has overcome almost unimaginable odds to survive and prosper.

Situated in a purpose-built panoramic auditorium, the show chronicles Malta’s unique history in just 45 minutes. A must-see audio-visual treat, The Malta Experience will enrich your understanding of the islands, its people and the places you’ll see on your visit.

Through beautiful imagery and a gripping commentary, The Malta Experience, the island’s premier audio-visual show has enthralled over 4 million visitors.

A drive through Valletta.

Meridiana Wine Estate produces some of the best Maltese wines. All our wines are produced using only Maltese grown grapes, most of which in the vineyards of our estate in Ta Qali, Malta's agricultural heartland. Meridiana Wine Estate produces only approx 140,000 bottles of wine per year and is considered to be a boutique winery producing high quality wines - our mission statement is to produce World Class Wines of Maltese Character. Some of our most renowned wines include the Isis (Chardonnay), Astarte (Vermentino), Melqart (Cabernet Sauv/Merlot), Nexus (Merlot), Bel (Syrah), Celsius (Cabernet Sauvignon Reserve). We have recently launched a First Limited Release of our new dessert wine, Baltis (Moscato Passito). The first vintage has yielded only 405 bottles. Meridiana Wine Estate also produce a mid level range called Fenici. It is made up of a White (Vermentino/Viognier/Chardonnay), a Red (Syrah/Merlot) and a Rose (Cabernet Sauv/Syrah). Most of the production sell in Malta & Gozo.

The Malta National Aquarium is the largest aquarium in the Maltese Islands. It is located in Qawra, in the northern part of the island of Malta, and it hosts more than 175 different species of various animals, including Fishes, molluscs, reptiles and insects.

Popeye Village Malta has grown from its days as a Film Set of the 1980 Musical Production 'Popeye' into one of the major tourist attractions in Malta.

A leading glass maker in the island, at Valletta Glass you can buy a wide variety of glass blown products handmade by our own artisans.

Informacion Adicional
"Confirmation will be received at time of booking"
"Not wheelchair accessible"
"Stroller accessible"
"Service animals allowed"
"Near public transportation"
"Infant seats available"
"Most travelers can participate"
"This is a private tour/activity. Only your group will participate"

Hora de Inicio: 9:00 AM
Duración: 7 To 8 Hours
Lugar de comienzo: Traveler pickup is offered
Pick-up and drop-off are included in this tour.