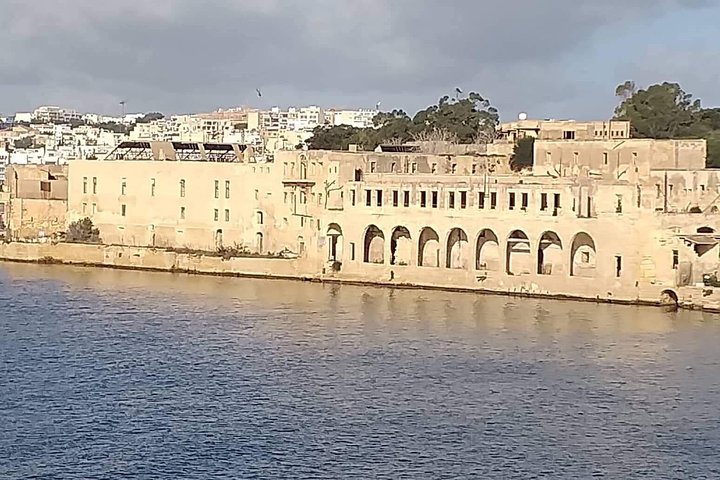 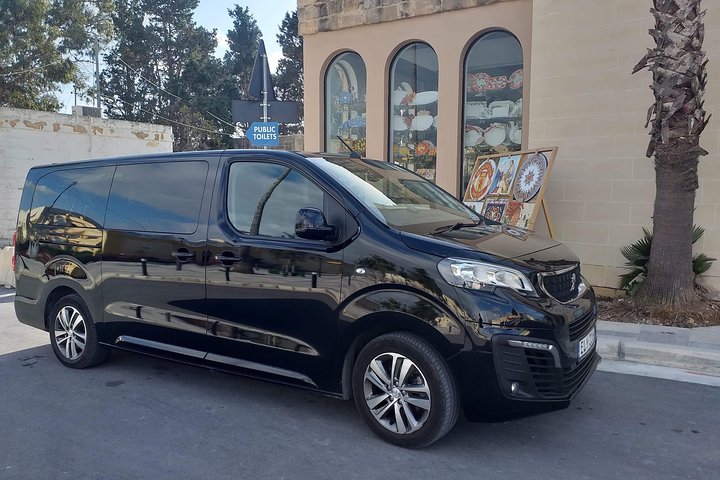 Lunch is also included in this tour, which includes a choice between Lasagne, Fresh Salad, Chicken & Mushroom Pie, Spinach & Tuna Pie or Quiche (choice of main course is to be given 1 day prior), Freshly Baked Gateaux or Fresh Fruit Salad (depending on the season) & 1 bottle of local still water & a glass of local red/white wine.

Pick-up and drop-off is included.

The Malta Experience is an audio-visual show that tells the dramatic story of the islands’ 7000 year history. Educational, informative and entertaining, the show runs through the turbulent history of a small island nation that has overcome almost unimaginable odds to survive and prosper.

Situated in a purpose-built panoramic auditorium, the show chronicles Malta’s unique history in just 45 minutes. A must-see audio-visual treat, The Malta Experience will enrich your understanding of the islands, its people and the places you’ll see on your visit.