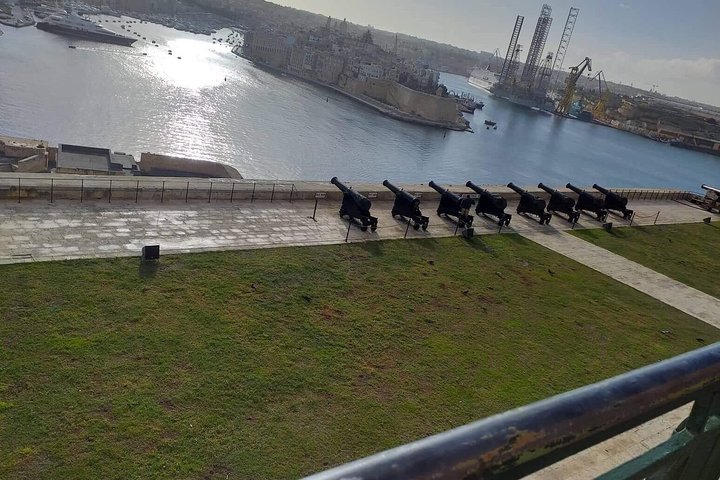 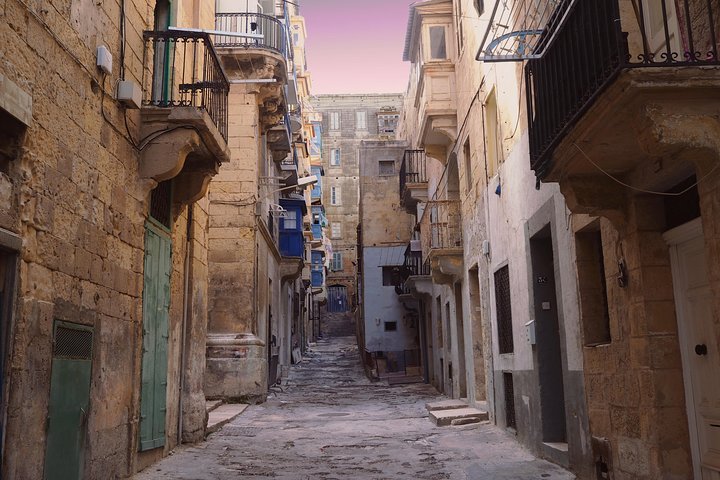 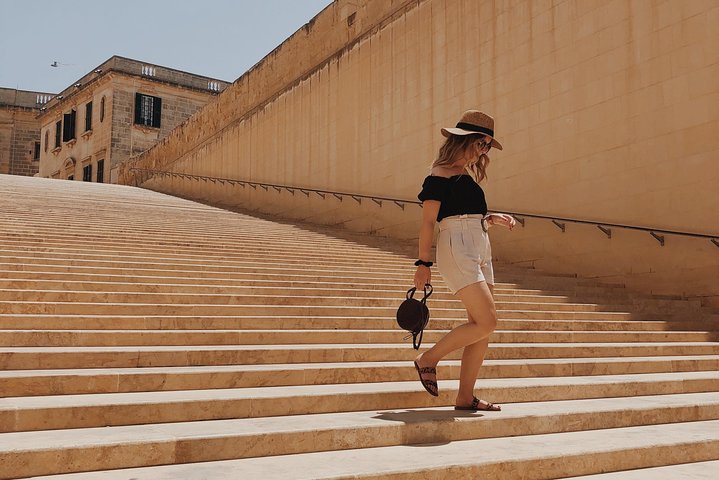 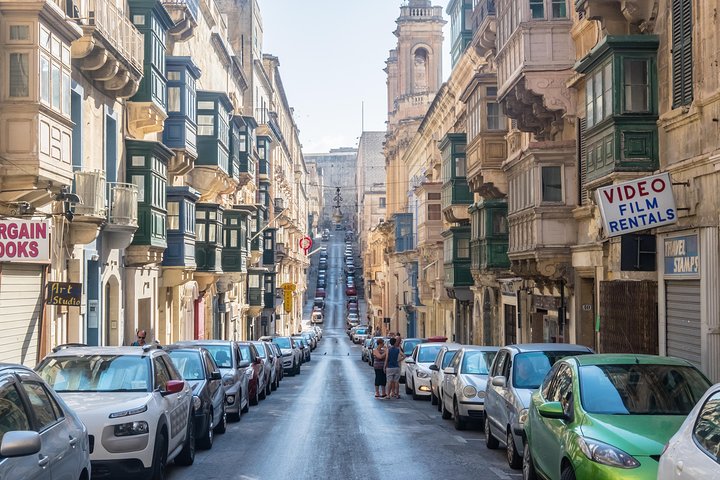 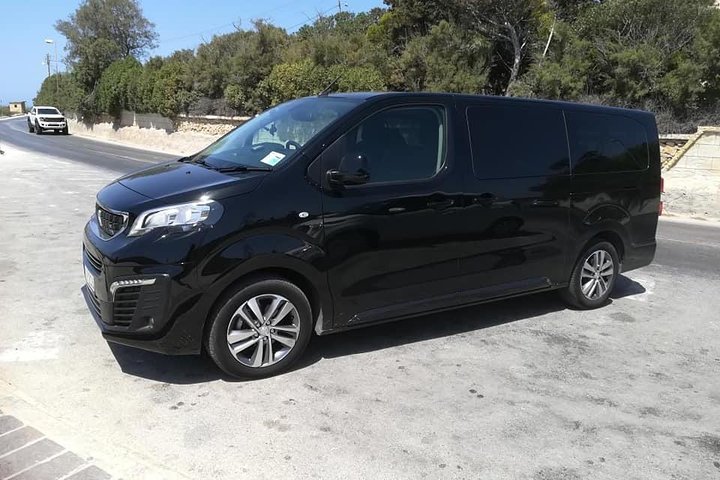 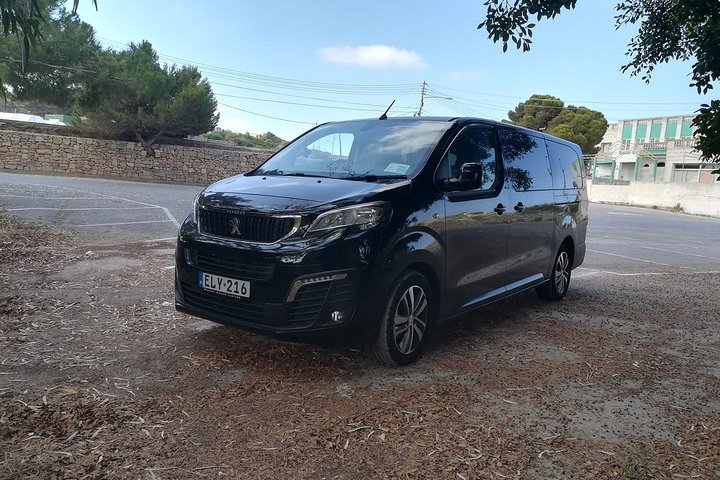 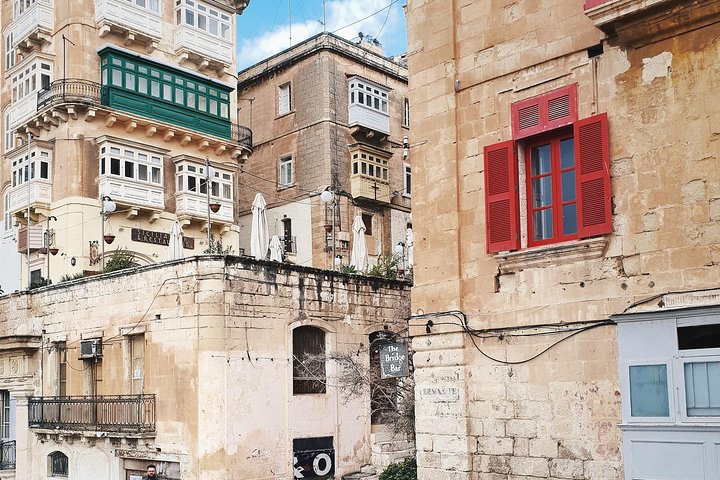 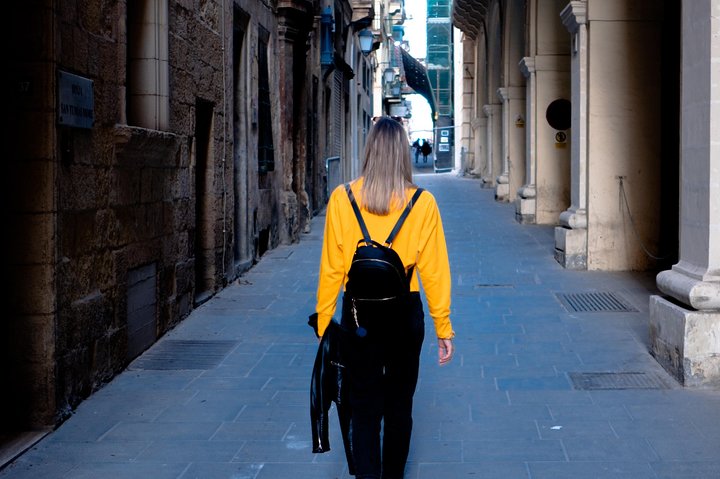 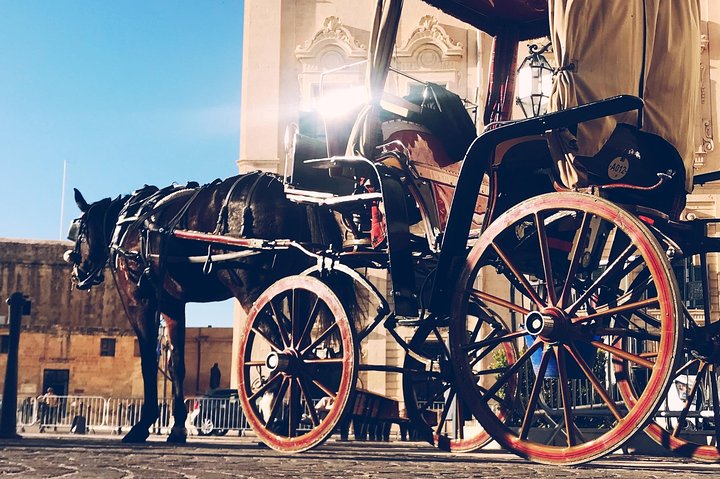 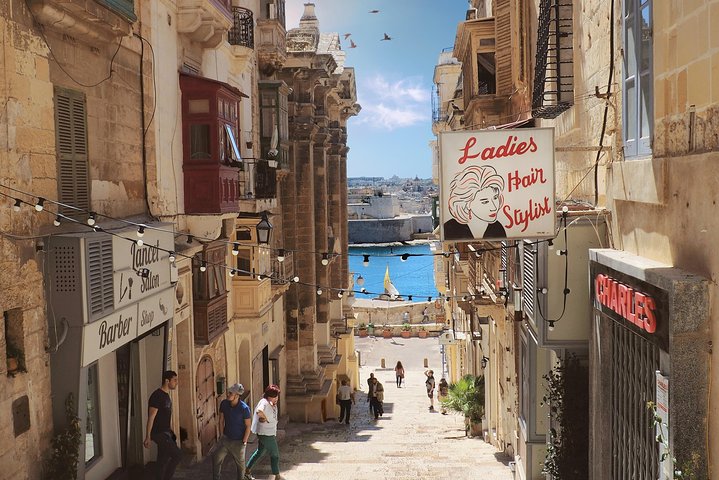 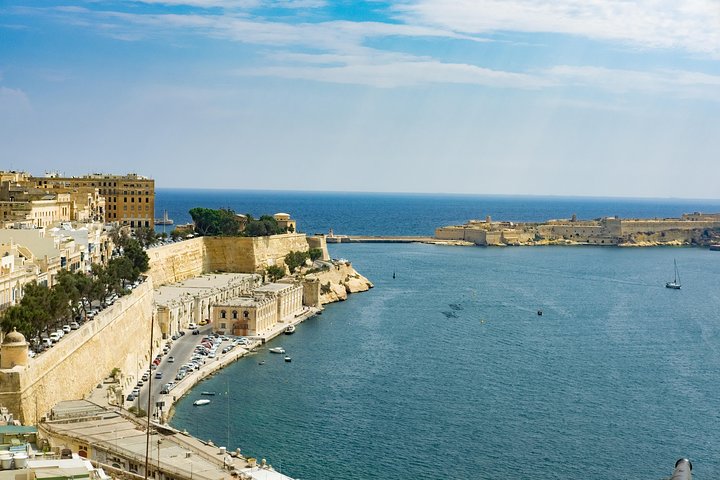 Even though our little island does not exceed 316 square km, it is however rich in history, one of the top countries which have been conquered by different rulers across different centuries.

Do you want to see Malta in detail with no rush whatsoever? Split your holiday into sections in which you can focus on different parts of Malta with different histories one day at a time.

This tour includes the tour of Malta with a licensed Tour Guide with all the iconic places found in Valletta and Mdina.

Valletta and Mdina are the 2 richest places in history in Malta, here we will be looking at the most popular tourist destinations focusing mainly on culture and history.

All the tickets of the attractions are included in the price.

If you were in any doubt over how important religion and worship were to the Order of the Knights of St. John, a visit to the St. John’s Co-Cathedral is the ultimate proof. Without doubt, it’s probably the best point of interest in Valletta.

With an unassuming exterior, you would never expect to find a place so richly decorated inside its walls and entering the cathedral for the first time is an awe-inspiring experience.

Having served as the conventual church of the Knights for over 200 years, the St. John’s Co-Cathedral is a prime example of artistic impression of the High Baroque era.

The Grandmaster’s Palace was once the seat of power for the Order of the Knights of St. John, served as the Governor’s Palace during British rule and nowadays houses the Office of the President. Until recently it also housed Parliament until the new Parliament building near City Gate was built.

The Palace was one of the first buildings to be erected by the Knights soon after the foundation stone to the city was laid in the 16th century. Expanded and embellished throughout the centuries, the Palace State Rooms (name of the museum) and its halls and rooms are something to behold.

The Palace Armoury (accessible through a separate entrance to the side of the Palace’s courtyard) houses the world’s largest collection of arms and armour that is still housed in its original location. The collection is a fascinating glimpse into some of the physical artefacts that remain from past centuries and battles fought.

To this day, the primary mission of Order of St. John (or Knights Hospitaller) is to care for the sick and poor. In fact, around the time of their presence in Malta, their practice of medicine was well ahead of its time. La Sacra Infermeria was one of the earliest hospitals they built and it played an important role as the Knights’ main hospital and medical facility.

It was also known as one of the foremost educational institutions in the field of medicine.

The building still stands proudly on the seafront of the edge of one of the bastions surrounding Valletta and makes for good viewing. Especially its 155-metre main ward, the longest in Europe at the time of construction is impressive.

Tickets are sold in combination with The Malta Experience, an audiovisual show that provides a solid introduction to Malta’s history. The ticket fee includes a short guided tour of La Sacra Infermeria, with the highlight being the main ward of the old hospital (pictured). Very much worth your time if you’d like to know more about the Knights’ work in Malta.

Built and used as a defensive platform by the Knights, the Saluting Battery functioned both as an artillery platform to defend against attacks taking place within Grand Harbour as well as to greet dignitaries and friendly ships entering the harbour.

At noon and 4pm sharp, through a short re-enactment, one of the restored guns is fired and it’s quite a spectacle to admire.

Informacion Adicional
"Confirmation will be received at time of booking"
"Infant seats available"
"Service animals allowed"
"Near public transportation"
"Stroller accessible"
"Not wheelchair accessible"
"Most travelers can participate"
"This experience requires a minimum number of travelers. If it’s canceled because the minimum isn’t met, you’ll be offered a different date/experience or a full refund"
"This tour/activity will have a maximum of 30 travelers"