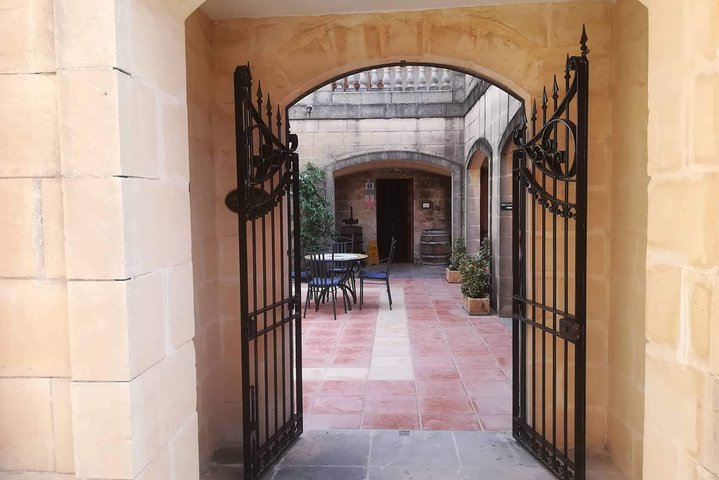 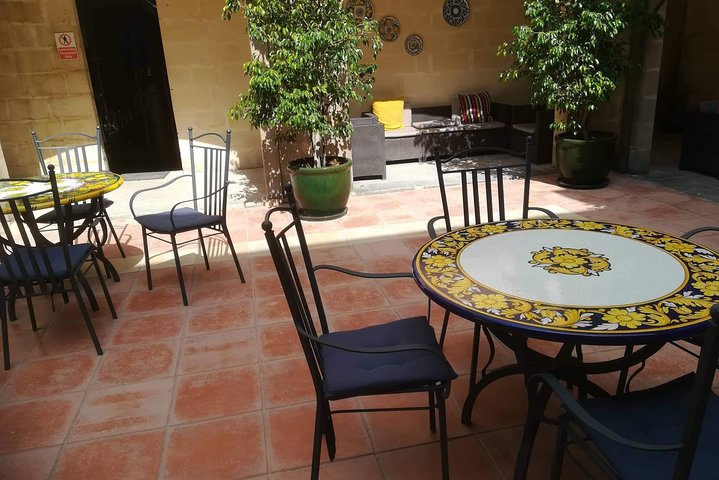 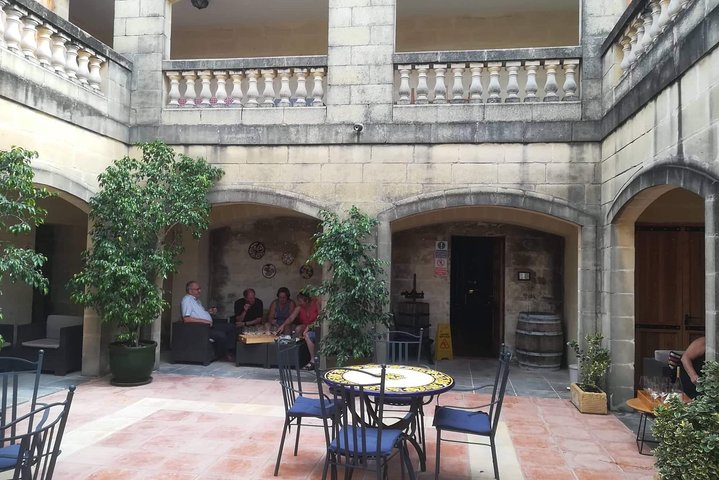 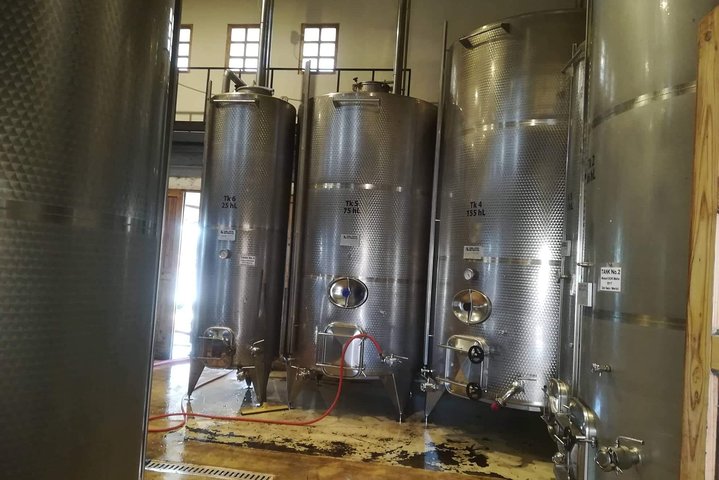 Roam through Dingli Cliffs, Mdina and finish off with a Wine Tasting Tour

See Malta the way it was meant to be seen with a personal driver at your disposal to the most iconic destinations in Malta.(Please note that Dingli Cliffs and Mdina will not be served with a tour guide, you will be dropped off in the iconic locations and you are free to roam around, the driver will be at your disposal and of you require any assistance he will be available to aid you in any way possible).

This trip will not include more than 8 people. Included in the Tour is a Private Air-conditioned new Minivan which will provide the transportation services for only 8 People (Maximum), in addition to the above, a local snack bought fresh from local produce will be provided in the morning. Travelers can opt for the option to be picked up at their preferred destination at no extra charge.

Finishing off the tour will include a unique experience of a special wine tour in the Meridiana Wine Estate, which will include 4 wine glass pairings and a traditional Maltese Platter.

The main attraction of the Dingli Cliffs are the cliffs themselves, however there is also a tiny chapel perched on the very edge, dedicated to St Mary Madgalene.
Dingli Cliffs is the highest point of the Maltese Islands. The stunning Dingli Cliffs overlook the blue Mediterranean Sea and stunning views of Filfa.

The cliffs extend all the way from Bahrija to the Munqar area where you will find another natural wonder, the Blue Grotto. Close by between Dingli and Rabat you can also find Malta’s largest woodland called Buskett.

Mdina is a fortified medieval town enclosed in bastions, located on a large hill in the centre of Malta. The town was the old capital of Malta, and with its narrow streets, few inhabitants and beatuful views over the Island it is truly a magical town. Mdina is referred to as the “Silent City” by Maltese and visitors alike - no cars (except those of a limited number of residents) have permission to enter Mdina and the town provides a relaxing atmosphere among the visitors walking its narrow streets and alleyways.

Mdina has a small population of around 250 people who live at 0.9km2, within the city walls. In contrast, outside the city walls, the village of Rabat is just a step away, and has a population of over 11,000 people. The medieval town of Mdina presents a mix of Norman and Baroque architecture and is the home to many palaces, most of which today serve as private homes. The large and striking Cathedral of the Conversion of St. Paul stands in the main square of the town.

Mdina was first inhabited and fortified around 700 BC by the Phoenicians and was at that time called Maleth. Mdina benefits from its good location on the island’s highest point, far away from the sea. Under the Roman Empire the Roman governor built his palace in Mdina and it is said that even St. Paul stayed there after he was shipwrecked in Malta.

Meridiana Wine Estate produces some of the best Maltese wines. All our wines are produced using only Maltese grown grapes, most of which in the vineyards of our estate in Ta Qali, Malta's agricultural heartland. Meridiana Wine Estate produces only approx 140,000 bottles of wine per year and is considered to be a boutique winery producing high quality wines - our mission statement is to produce World Class Wines of Maltese Character. Some of our most renowned wines include the Isis (Chardonnay), Astarte (Vermentino), Melqart (Cabernet Sauv/Merlot), Nexus (Merlot), Bel (Syrah), Celsius (Cabernet Sauvignon Reserve). We have recently launched a First Limited Release of our new dessert wine, Baltis (Moscato Passito). The first vintage has yielded only 405 bottles. We also produce a mid level range called Fenici. It is made up of a White (Vermentino/Viognier/Chardonnay), a Red (Syrah/Merlot) and a Rose (Cabernet Sauv/Syrah). Most of our production sell in Malta & Gozo. We reserve a small amount of wines for export to select markets like Japan, Denmark & Belgium and to private clients in Germany, Austria, Switzerland, the United Kingdom and the United States.

Informacion Adicional
"Confirmation will be received at time of booking"
"Not wheelchair accessible"
"Stroller accessible"
"Service animals allowed"
"Near public transportation"
"Infants must sit on laps"
"Infant seats available"
"Most travelers can participate"
"This experience requires a minimum number of travelers. If it’s canceled because the minimum isn’t met, you’ll be offered a different date/experience or a full refund"
"This tour/activity will have a maximum of 8 travelers"

Hora de Inicio: 9:00 AM
Duración: 4 To 5 Hours
Lugar de comienzo: Traveler pickup is offered
Pick ups are available at any hotel, port, or location in Malta included in the price.