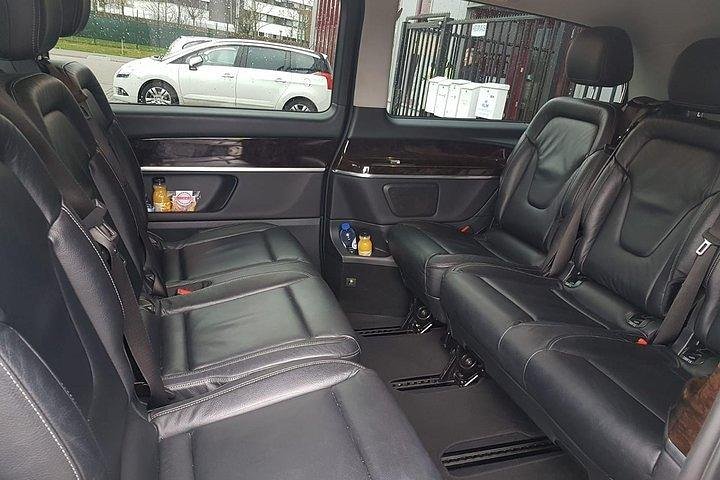 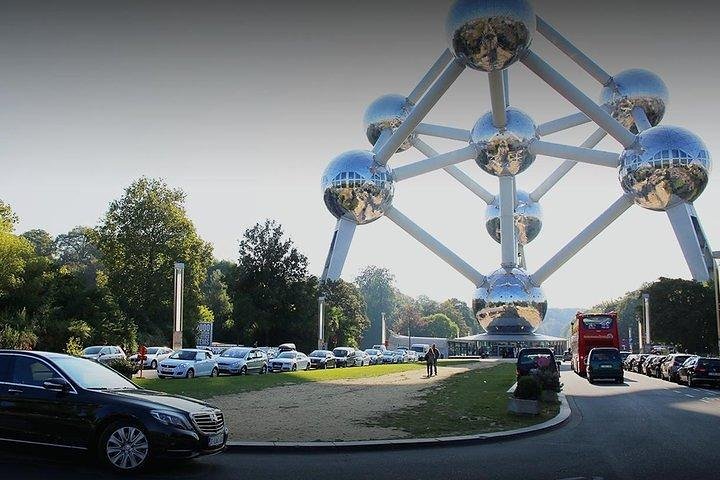 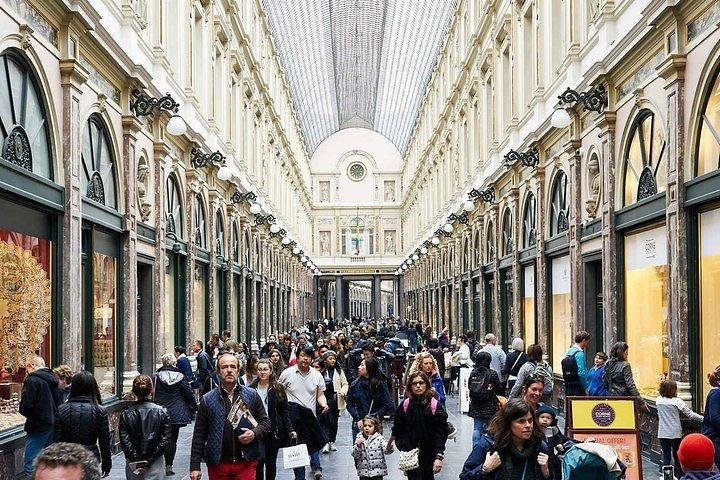 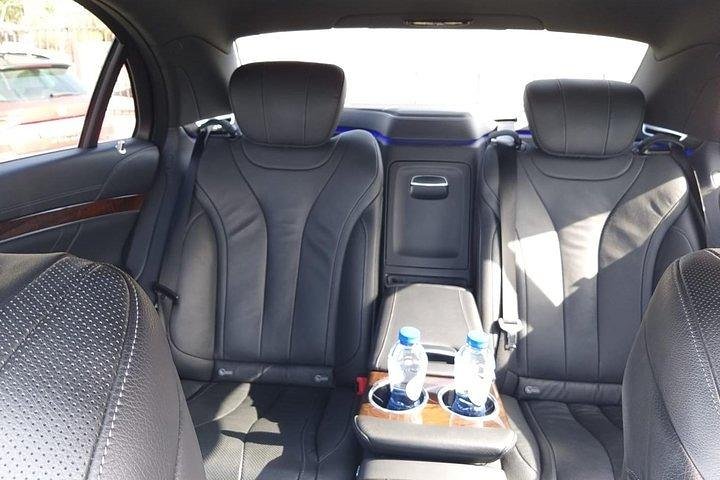 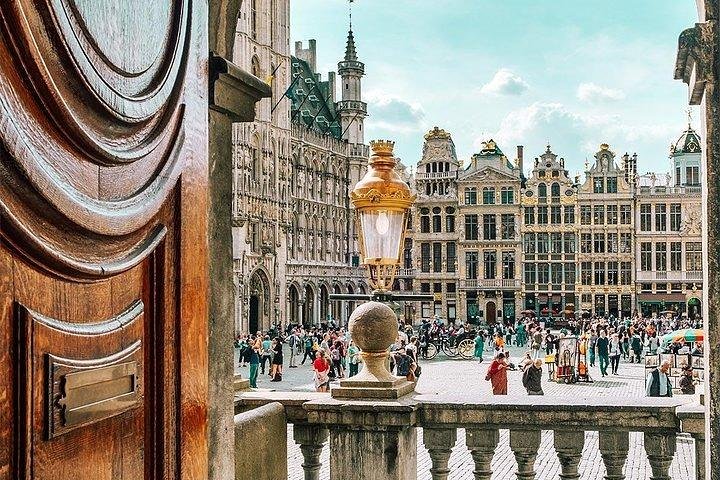 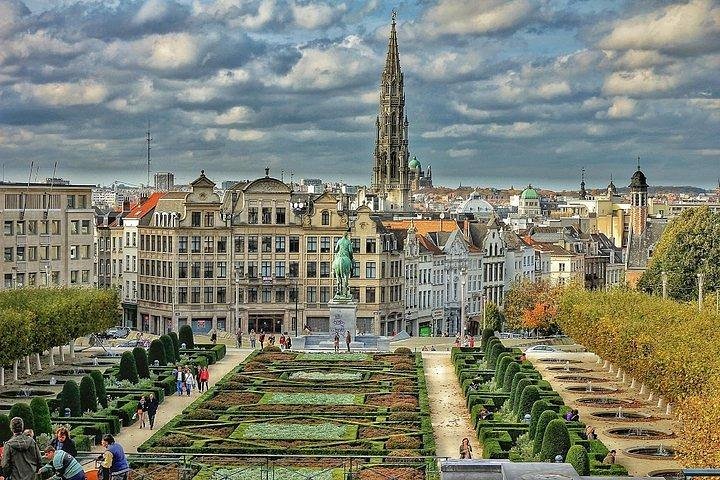 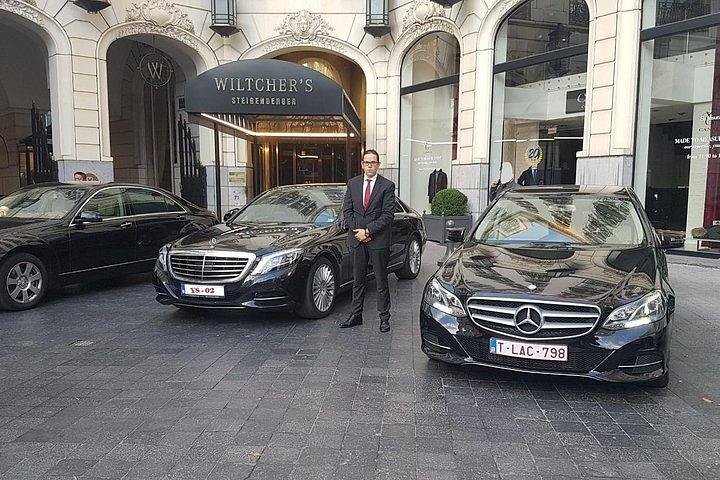 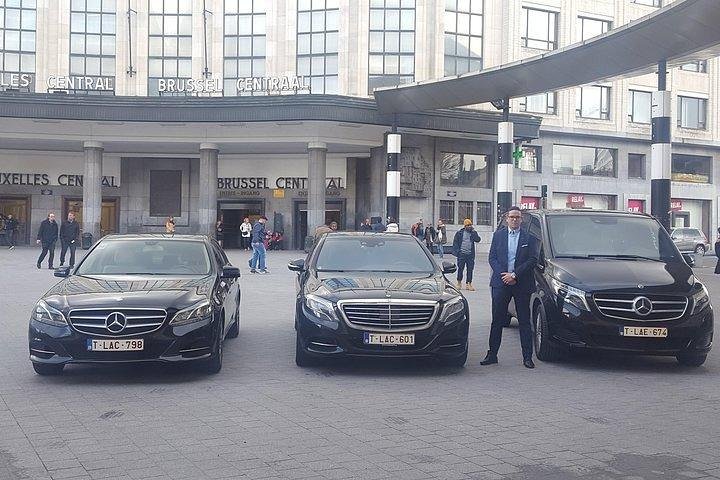 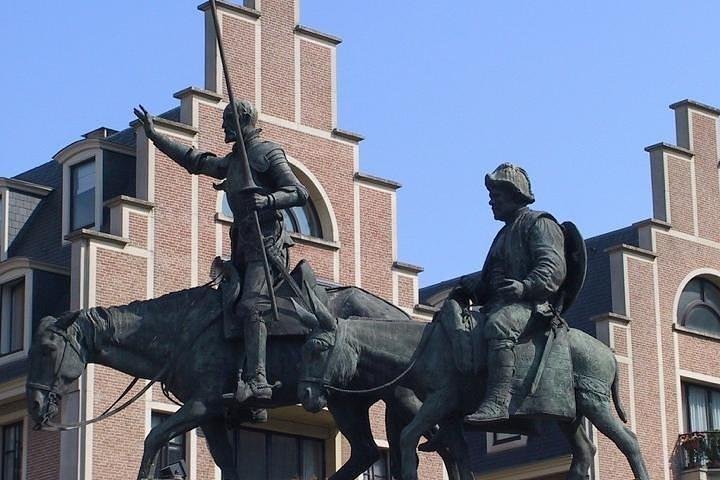 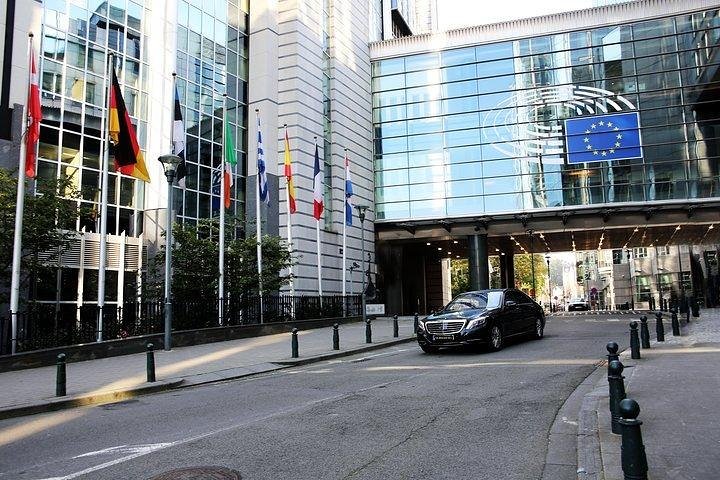 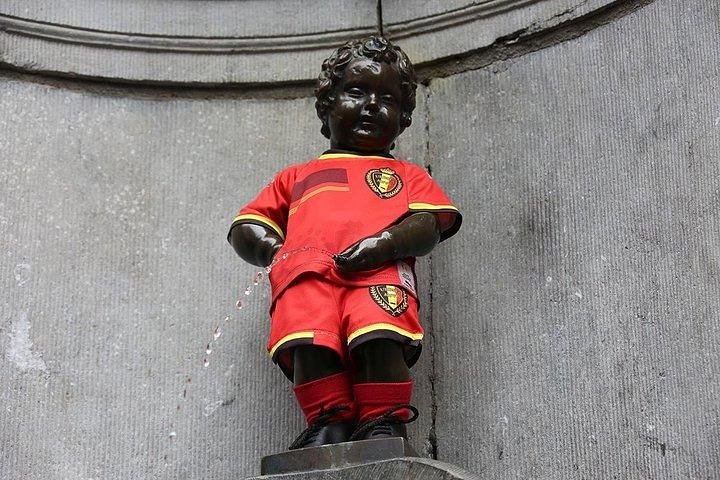 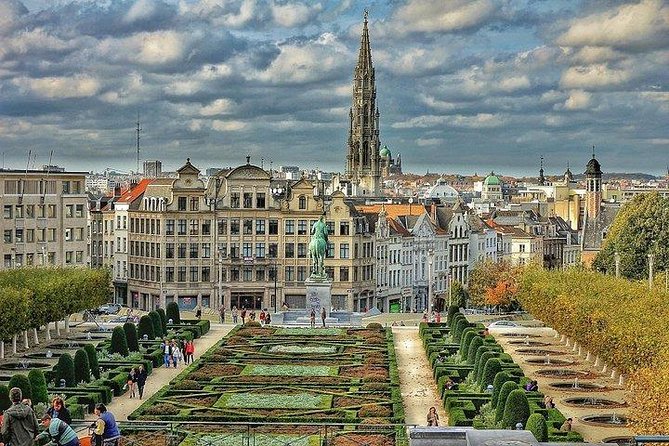 Private tour : Best of Brussels Half Day From Brussels

Depart from your location( Hotel, airport, port ) greet your guide and driver to begin your cultural tour. Stroll to the historical heart of medieval Brussels to discover an antique myriad of architecture in the Market Square; see the stunning City Hall and hear of the city’s rich heritage from your expert guide. Next, climb aboard a luxurious coach to tour the city’s most alluring landmarks; pass the colossal St Michael’s Cathedral and the world famous Heyseldistrict with its Atomium; and embrace the cosmopolitan culture of the Japanese Tower and the Chinese Pavilion. Marvel at the endless rows of antique shops in the Sablon district and catch a glimpse of the Royal Residence’s regal exterior as you travel.

Continue to the Palace of Justice and sail past examples of impressive imperial structures; see the stately Royal Square, the grand Houses of Parliament and the Royal Palace.

Conclude your tour with return transportation to your hotel or original departure point.

The Atomium as the Symbol of Brussels

An example of what it means when art meets architecture

There are few buildings that can capture the imagination of visitors of all ages and backgrounds. By using fantastical yet familiar elements to enable a sense of wonder on the part of viewers from across the world, the Atomium, sitting in the northwest area of central Brussels in Belgium, is one of those buildings.

The Atomium is a giant model of a unit cell of an iron crystal, with each sphere of the structure symbolizing an atom. Completed in 1958 as a unique combination of art and architecture, it has somehow been able to endure with one foot in the past and one in the future. The structure attracts over 600,000 visitors every year and in the process has become one of the national symbols of Belgium.

The Cinquantenaire (50th anniversary) site is comprised of a vast set of gardens dotted with monuments and museums. It is dominated by a triumphal arch with three arches. The park hosts numerous activities throughout the year: events, celebrations, firework displays, sporting events, concerts, etc.

This place of interest was built in 1880 for the 50th anniversary of the independence of Belgium. The broad pathways lead to the Pavilion of Human Passions designed by Victor Horta, the Royal Museum of the Armed Forces & Military History, the Royal Museums of Art and History and to Autoworld. At the top of the three triumphal arches there’s a bronze quadriga and an unbeatable sweeping view over the whole of Brussels.

Exploring the area of European institutions, we will emerge in the why and how Brussels is considered as the capital city of the EU. We will also get a completely different perspective passing by the African neighborhood and learning about the dark and unknown history of the Belgian colonial past.

Duración: 4 To 5 Hours
Lugar de comienzo: Traveler pickup is offered
From your accommodation in Brussels