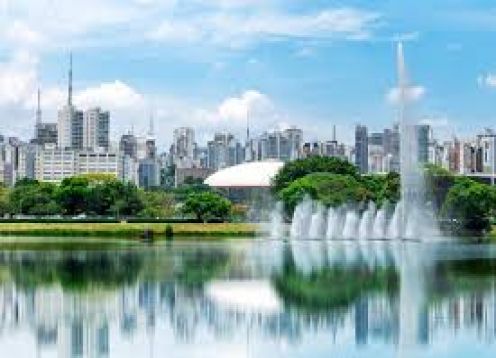 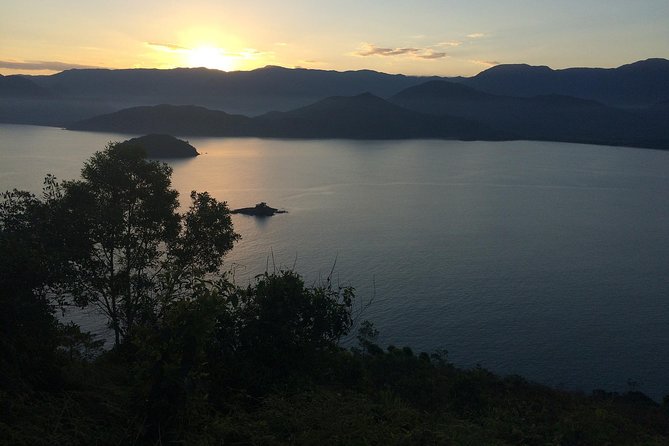 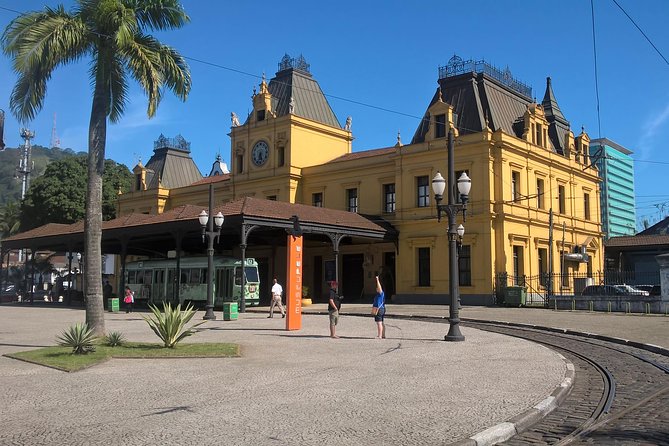 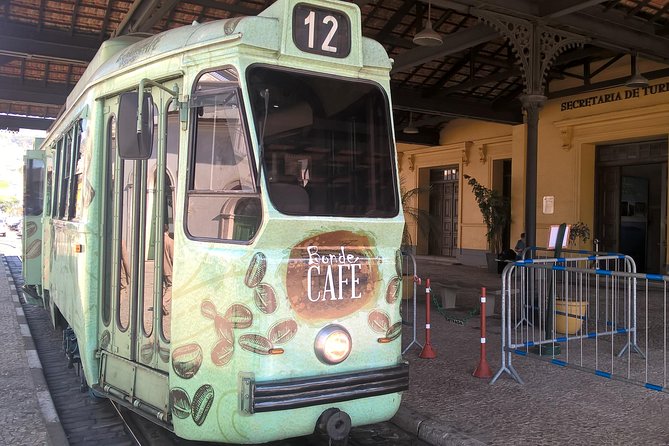 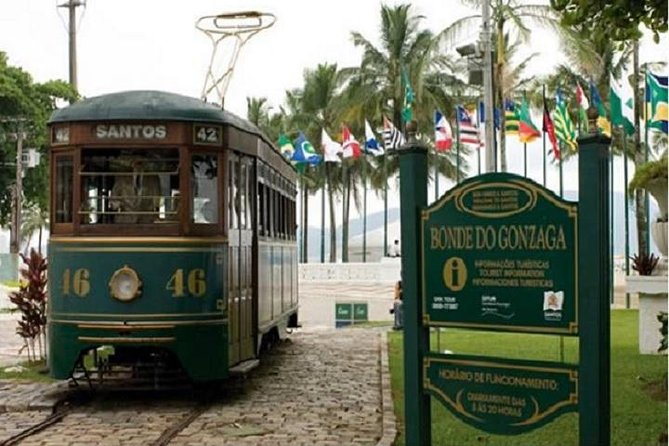 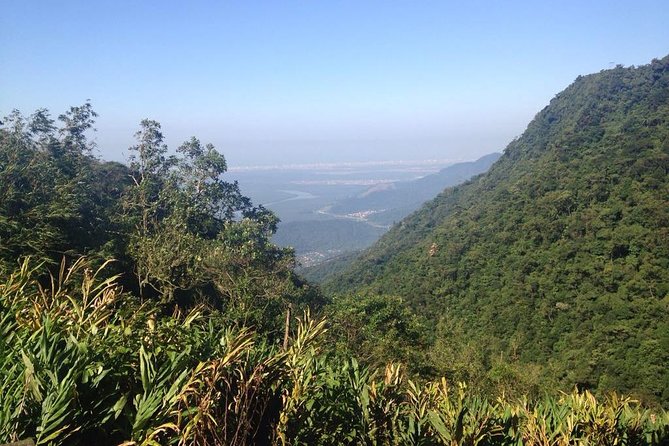 This private tour is a great choice for those who are looking for both an historical and an ecological tour, a mix between the gorgeous beaches of Guaruja and the history of Santos city.

If you are looking for history and nature, you will be impressed by this tour. The trip from São Paulo to Santos is on an amazing highway through an exuberating piece of the Atlantic Rain Forest. Arriving in Santos, you be delighted by the charming historic center, where you will be able to visit the Coffee Museum, Pelé Museum, take a ride on the historic tram for panoramic sightseeing, see an amazing beach edge garden, gorgeous beaches and more.

Museum with exhibits focusing on history of Brazilian coffee, as well as a cafe & barista classes.

The Tram Line offers a true time travel across 40 points of historical and cultural interest. Departing from Valongo Station - building of 1867, the first railroad of São Paulo - the 19th and 20th centuries trams run 5km in the Historic Center in about 40 minutes, in a script monitored by a tour guide.

These are original vehicles from Scotland, Portugal and Italy that guarantee Santos the first International Living Tram Museum in Latin America. Motorists and drivers wear replicas of the original uniform from the time when trams were the main means of transportation in the city.

Pelé Museum is a museum in the city of Santos dedicated to the career of former player Edison Arantes do Nascimento, better known as Pelé. It was opened on June 15, 2014, as part of the side events of the 2014 FIFA World Cup. 1]

Four minutes of pure excitement, the cable car climbs the 147 meters from the hillside of Mount Serrat to the top, where are the old casino and the Shrine of Our Lady of Mount Serrat, patron saint of Santos, built over 400 years ago. To top it off, a staircase with 402 steps and 14 niches reproducing scenes from the Via Sacra, opened between 1939 and 1941, and a breathtaking 360-degree view of the city - you can also see part of the municipalities of São Vicente, Cubatão and Guaruja.

Mount Serrat is an important part of Santos history, as it served as a shelter for the population when the then village was invaded by pirates. In one of these attacks, in 1614, the invaders were buried and the miracle, attributed to Our Lady, made her the patron saint of the city in 1955.

The Port of Santos is located in the city of Santos, state of São Paulo, Brazil. As of 2006, it is the busiest container port in Latin America.

The Serra do Mar State Park is a state park in the state of São Paulo, Brazil. It covers 315,000 hectares of the Serra do Mar mountain range, and is one of the largest remaining areas of continuous Atlantic Forest. The State Park stretches from the border of Rio de Janeiro to Itariri in the southern part of São Paulo.

Guarujá is a Brazilian coastal town near São Paulo known for its many beaches. Long, sandy Enseada Beach is home to the Acqua Mundo aquarium, with sharks and penguins

Santos is the largest beach garden in the world, registered in 2002 by Guinness World Records. Even today in this privileged position, the garden is a true postcard of the city, which frames the seven kilometers of beach - it is 5,335m long and 45m to 50m wide, totaling 218,800m².

The garden is also an outdoor art gallery, as it houses no less than 38 monuments and sculptural ensembles, highlighting characters from the Santos, national and international scenarios.

Informacion Adicional
"Confirmation will be received at time of booking"
"Infant seats available"
"Minimum age is 15 years"
"Operated by a multi-lingual guide"
"Send us your arrival and/or departure time if your traveling by bus, cruise or airplane"
"This is a private tour/activity. Only your group will participate"