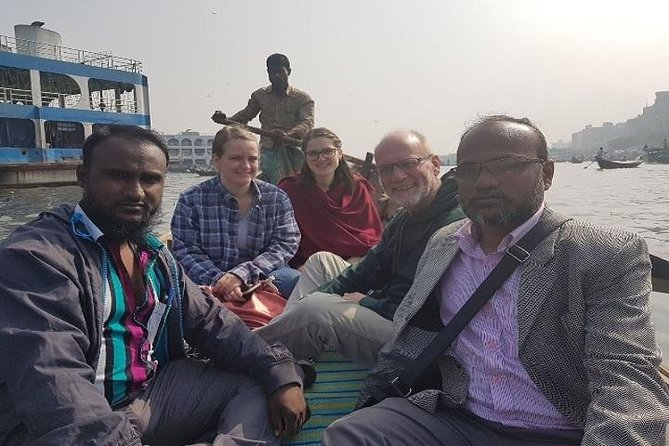 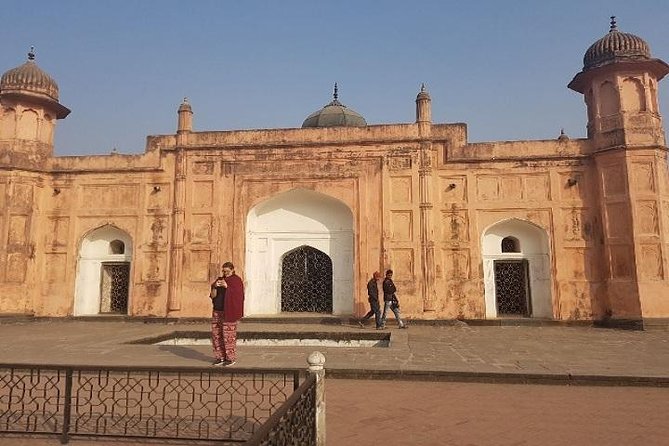 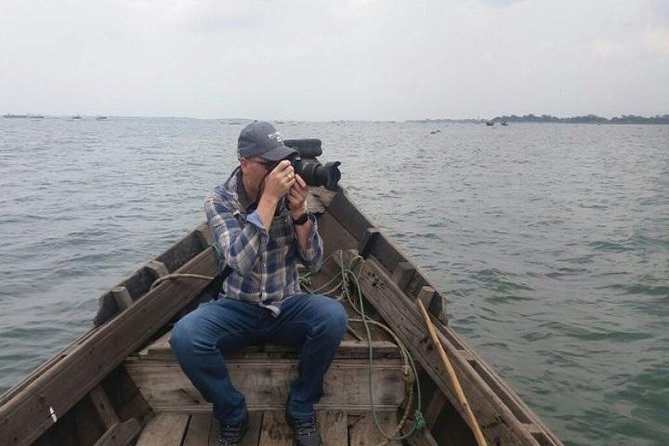 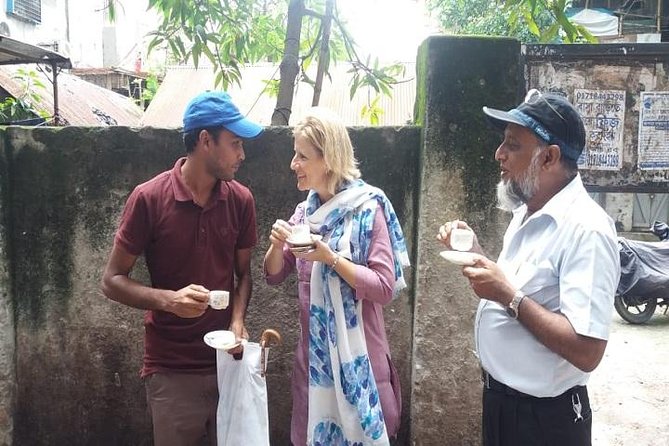 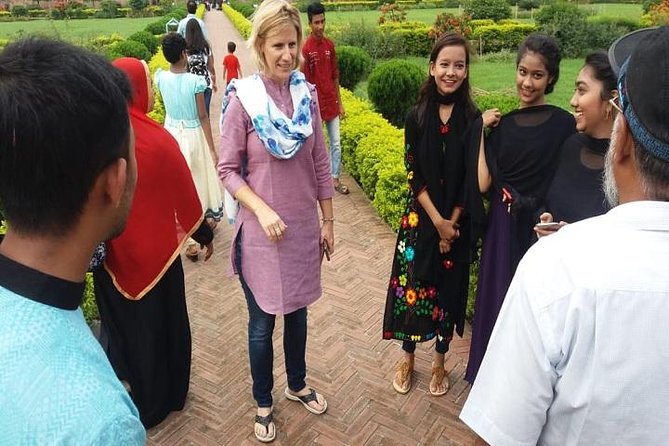 Explore Private Dhaka City Full Day Tour to discover the capital city of Bangladesh, the chronicled and social fortune of Bangladesh. Your Tour guide will pick you up from your designated hotel in Dhaka and begin your day with visits to Sadarghat, Ahsan Manzil, Lalbagh Fort, Star Mosque, Dhakeswari Temple and numerous other excellent places in Dhaka.

Following hotel pick up at 08:00 am from your Dhaka City Area Hotel by your English speaking guide, start your Dhaka city tour.

Baitul Mukarram is the national mosque of Bangladesh. The mosque has a capacity of 30,000, giving it the respectable position of being the 10th biggest mosque in the world. The mosque has several modern architectural features whilst at the same time it preserves the traditional principles of Mughal architecture which has for some time been dominant in the Indian sub-continent.

Situated at Kumartoli along the banks of Buriganga river, this palace served as the official residence of the Nawab of Dhaka. Post the independence, the successors of the Nawab could not maintain the palace. It reflects the Indo- Saracenic architecture style and was built between the year 1859-1872. After being built by Sheikh Enayat Ullah back in the Mughal era, it was later sold off to the French traders. Today it stands as a national museum and has a lot of interesting history hidden behind it’s walls

Star Mosque is situated in Abdul Khairat Road, Armanitola, in the old part of Dhaka City. The mosque is not dated by any inscription. It is known that one Mirza Golam Pir, whose ancestors had come to Dhaka and settled in Mohalla Ale Abu Sayeed (present-day Armanitola), erected it. Mirza Golam Pir died in 1860, and hence the date of construction of the mosque may conveniently be placed in the first half of the 19th century.

The evidence says about Armenian community in the region during 17th to 18th century and their existence. Armenian Church was build in 1781 on Armenian Street in Armanitola. The site was an American graveyard before before the church built. Agaminus Catachik, an Armenian, gave away the land to build the church. Michel Cerkess, Okotavata Setoor Sevorg, Aga Amnius, and Merkers Poges helped build the church. Mother Teresa stayed in this church during a visit to Dhaka.

Lalbagh Fort (also Fort Aurangabad) is an incomplete 17th century Mughal fort complex that stands proudly before the Buriganga River in the southwestern part of Dhaka, Bangladesh. The construction was started in 1678 AD by Mughal Subahdar Muhammad Azam Shah who was son of Emperor Aurangzeb and later emperor himself. His successor, Shaista Khan, did not continue the work, though he stayed in Dhaka up to 1688.

Dhakeshwari, meaning 'Goddess of Dhaka' is the primary Hindu temple in Bangladesh. In the year 1966 it began to be called Dhakeshwari Jatiya Mandir, the result of a campaign by Bangladeshi Hindu groups who had been demanding official recognition following the declaration of Islam as the state religion in 1988. It is state-owned, giving it the distinction of being Bangladesh's National Temple. According to legend Dhakeshwari was built in the 12th century by King Ballal Sen of the Sena dynasty.

Shaheed Minar monument built in memory of the mother language martyrs, who were killed on 21 February 1952 during the language movement. A memorial to the martyrs was built immediately after the killings, on 23 February 1952.

Curzon Hall is a structure in Dhaka, Bangladesh, that has an extremely fascinating history. It was significant in many political battles and is today a vital part of traditional education. The University of Dhaka has a School of Science division, of which the Curzon Hall is a part thereof.

Conclude your tour back at your hotel in Dhaka.

Informacion Adicional
"Confirmation will be received at time of booking"
"Not wheelchair accessible"
"Infants must sit on laps"
"Most travelers can participate"
"This experience requires good weather. If it’s canceled due to poor weather, you’ll be offered a different date or a full refund"
"This is a private tour/activity. Only your group will participate"