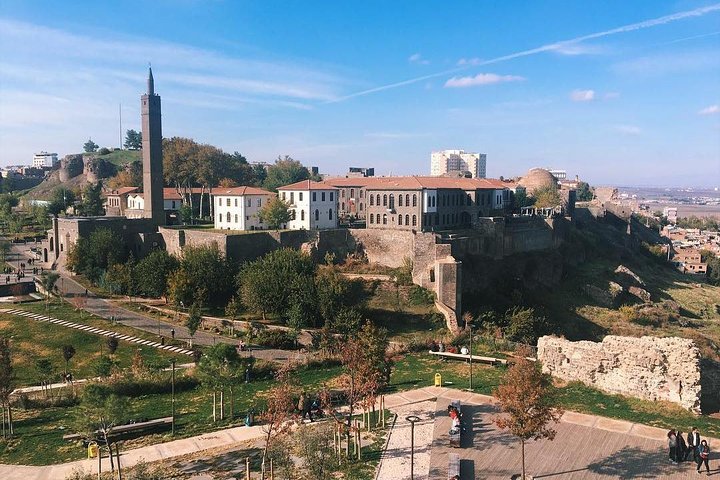 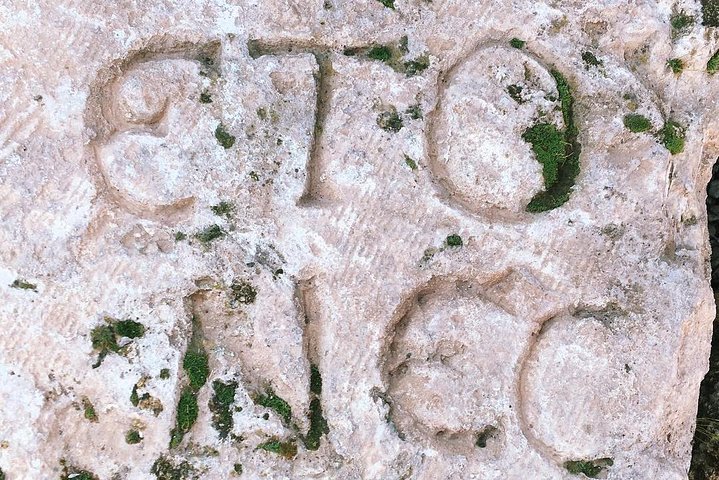 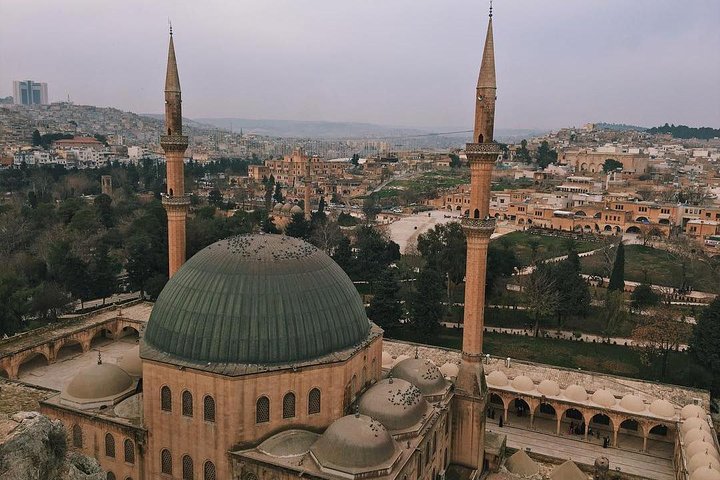 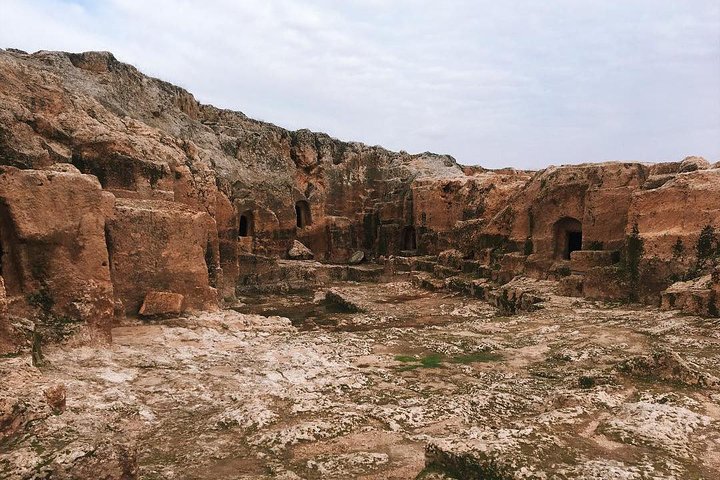 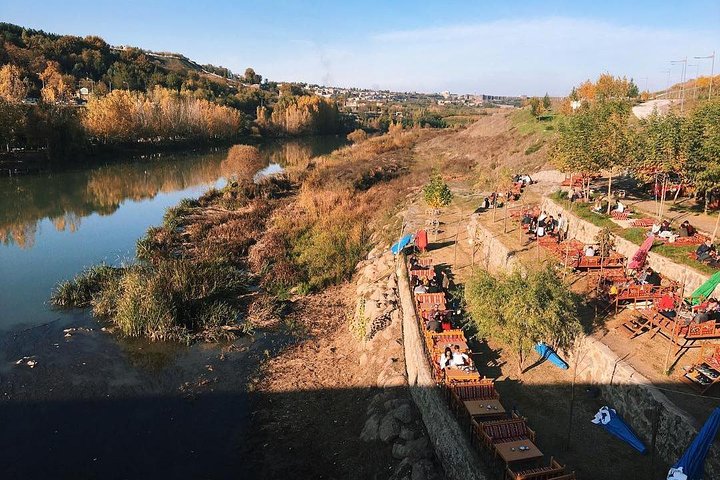 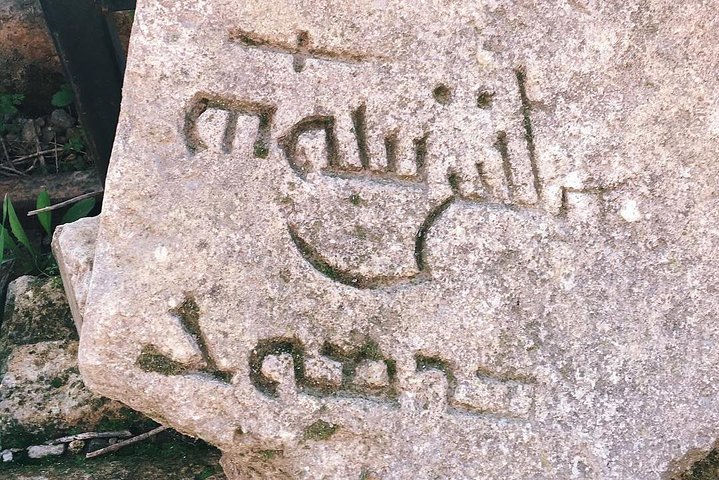 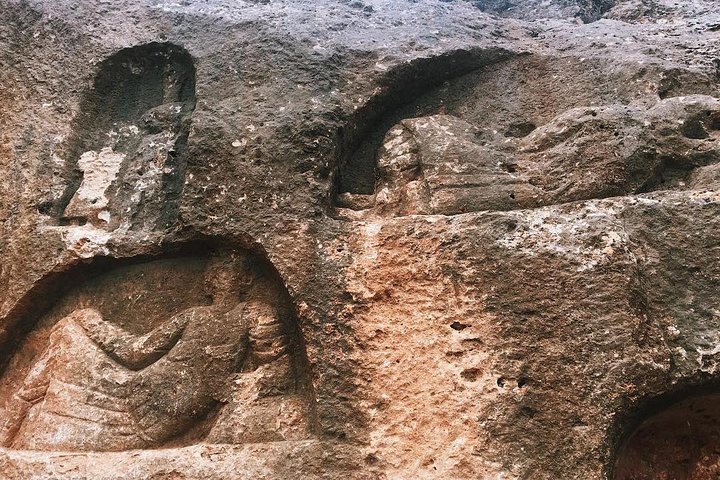 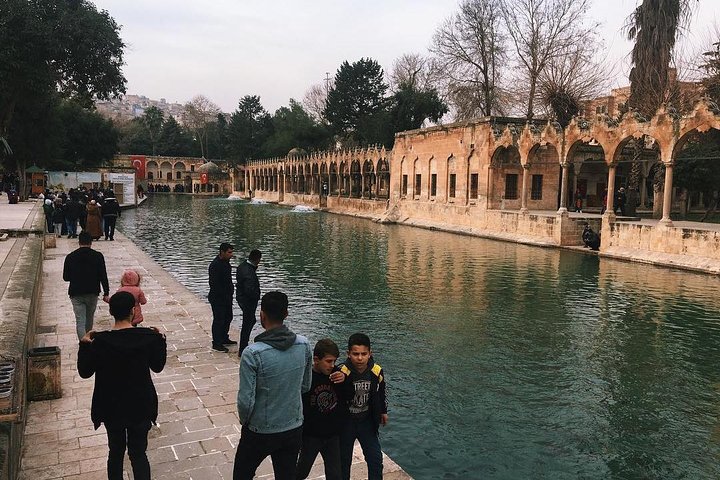 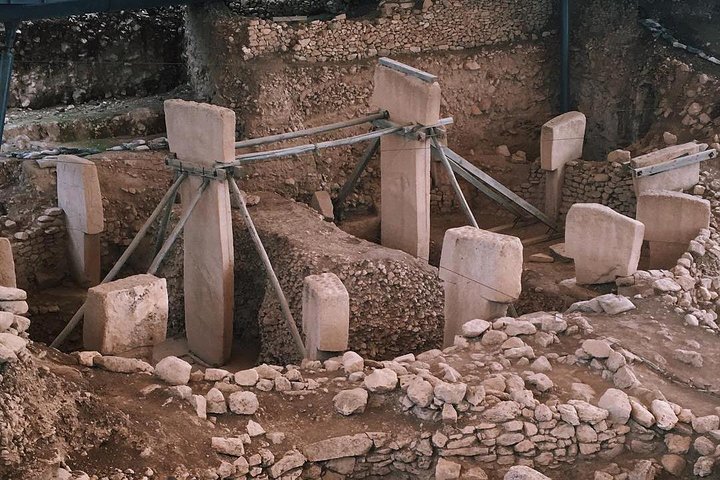 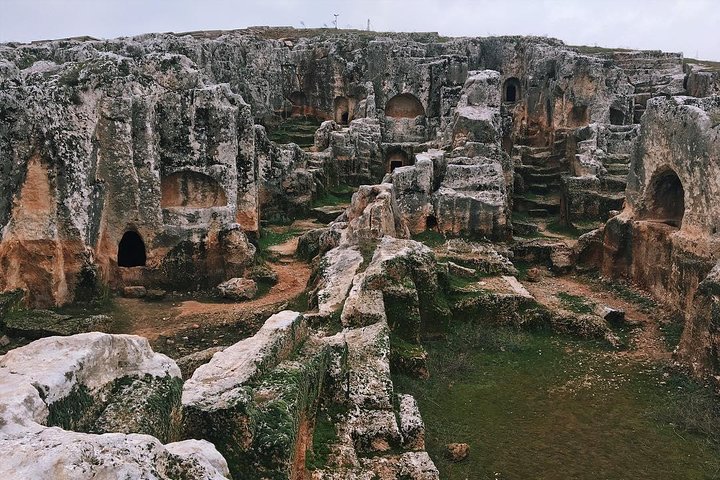 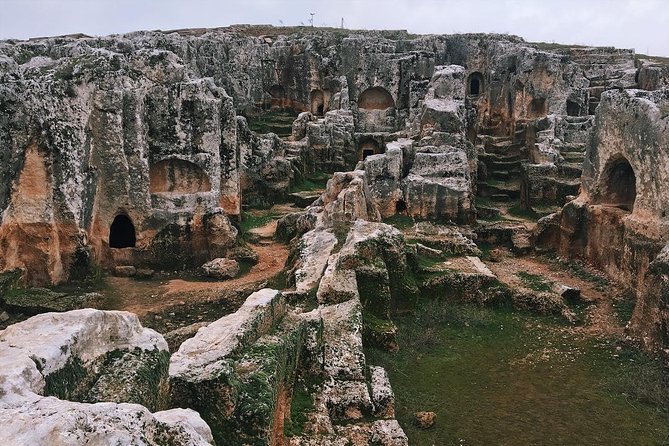 South East Turkey is a melting pot of cultures, with influences from resident and neighbouring Arab and Kurdish populations, which both bring with them a wealth of history and tradition. You will meet people from all these rich cultures and the many ways they express and celebrate their identities.

Each site we visit has played an important role in shaping the history of Turkey and the wider region. We will explore the history of the many civilisations that have called this place home, and how they all fit together in the long timeline of this area - correctly known as the ‘cradle of civilisation’.

Turkey hosts some of the best archaeological sites; all the way from the Neolothic era, to the roman empire, the crusades, and the seljuk and assyrian empires. Many of these sites are little known, which means you have a rare access to immaculate and perfectly preserved locations.

Stop At: City Walls, Diyarbakir Turkey
Airport / Station collection. After collection from the airport / train station / bus station, we will make our way to the old city of Diyarbakir for a delicious traditional breakfast at Hasan Pasa palace. Over breakfast we will discuss plans for the upcoming week, and build our excitement together over a feast of local yoghurt, jams, eggs, watermelon, honey, çay and coffee.

After seeing the sights in the Old City, we will take time to relax and drink more çay at the magnificent Ten Eyed Bridge, with the waters of the Tigris (Dicle) flowing onwards to Iraq.

In the evening there will be time to visit shops and enjoy the bustling atmosphere of this lively city.
Duration: 8 hours

Stop At: Çayönü Cami, Beyoğlu Cd, Çayönü 99520
After making a short trip out of Diyarbakir, we will find ourself transported back almost 10,000 years - at the enthrawling site of Çayönü. After a farmhouse breakfast we will explore the rock tombs, stone carvings, and limestone terrain of the earliest discovered site of human collective settlement.

After Çayönü, and on the way back to Diyarbakir we will make our way up into the hills at Egil, where a large resevoir now lies at the foot of the Zerzevak Castle. There will be a boat tour of the resevoir, where we will take in the castle at the surrounding rock faces.

Our final stop will be Hasankeyf, home to thousands of human-made caves, 300 medieval monuments and a unique canyon ecosystem — which all combine to create a beguiling open-air museum.
Duration: 10 hours

Stop At: Mardin, Mardin, Mardin Province
After a luxurious night in the Ottoman Era Artuklu Hotel, we will visit the Old City of Mardin : Kasimiye Madrasha, Mardin Museum, Dayrulzeferan Church, Forty Martyrs Church. With it's sandstone houses and narrow streets, Mardin is a truly romantic location, with magnificent views across the Syrian Plains to the south.

After lunch we will take the short ride to Dara, a little known about but unmissable ancient city. Having been only preliminarily excavated, one can walk amongst the ruins of dara that burst out of the soil, as if you were the first to discover this magical city.
Duration: 10 hours

Stop At: Sanliurfa, Sanliurfa, Sanliurfa Province
In Urfa you will feel you awoke in a different country, not just a different city! The air is filled with smoke from restuarants grilling fresh kebabs, and crows that swoop around this distinctly Arabic city. In Balıklıgöl you will learn why Urfa is referred to as "The Prophet's City", while taking in the fresh air around the pool of Sacred Fish, teaming with families and locals who come to relax at the important religious and mythical location.

Urfa also has a fantastic old Souk (سوق), and is a perfect location for finding antiques or traditional items to bring home with you to remember your trip.

In the afternoon we'll make a trip to the world famous Göbeklitepe, built 6,000 Years Before Stonehenge, Gobekli Tepe Is The Oldest Temple In The World! Gobekli Tepe is a massive, ancient temple built out of pillars organized into great stone rings. The artwork and the engineering is incredible. That anyone could have lifted up 10-ton stones and placed them atop a foundation strong enough to hold them in place is an incredible feat in any time. But what makes Gobekli Tepe so unbelievable is that it was built in 10th century BC – more than 11,500 years ago.
Duration: 10 hours

Day 5: Perrin to the Mountains

Stop At: Adiyaman, Adiyaman
Heading towards the imposing mountain range around Nemrut, we will stop at the beguiling antique city of Perrin (Perrhe). Once acting as a core city in the Commagene kingdom, Perrin served as an important stopover for travellers heading eastwards over the unforgiving Taurus mountains.

Winding up the mountains as we rise out of Perrin, we will visit a number of impressive sites dotted across the valleys and ridges. The "" Castle, bridge, Arsameia, devils bridge.

Finally we will come to rest in the tranquil village of Kahta, high up in the Taurus mountains, near the summit of the famous Mount Nemrut. At this altitude the air is fresh and clear, and the only sounds you'll hear are those of birds gliding across the valley, and farm animals being tended to on the surrounding hills.

In the evening we'll enjoy a delicious home cooked dinner, at the family home of our pension hosts
Duration: 10 hours

Day 6: Nemrut | The God King and his Wonders

Stop At: Mount Nemrut, Adiyaman 50100 Turkey
On the final day, the climax of the trip will come with a hike to the summit of mount nemrut. This is one of the most famous locations in the whole of turkey, and for good reason. The giant stone heads, commanded to be created by the pre religious figure of King Nimrod (who thought himself a god), perfectly encapsulate the hubris of man - and evoke images of Ozymandias.

With uninterrupted views for 360 degrees, Mount Nemrut is the perfect place to take stock of all the places you will have visited in the past week
Duration: 10 hours

Informacion Adicional
"Confirmation will be received within 48 hours of booking, subject to availability"
"Not wheelchair accessible"
"Stroller accessible"
"Near public transportation"
"Infant seats available"
"Most travelers can participate"
"This experience requires a minimum number of travelers. If it’s canceled because the minimum isn’t met, you’ll be offered a different date/experience or a full refund"
"This is a private tour/activity. Only your group will participate"

Hora de Inicio: 10:30 AM
Duración: 7 Days
Lugar de comienzo: 1: Diyarbakır, Turkey
2: Mardin, Artuklu/Mardin, Turkey
3: Şanlıurfa, Turkey
4: Adıyaman, Turkey
Traveler pickup is offered
We operate as a circular tour, meaning that we can begin the tour in any of the included cities - depending on what is most convenient for our visitors. Whereas the above itinerary starts and finishes in Diyarbakir, this can be changed to Urfa or Mardin.

There are cheap and frequent daily flights from Istanbul and Ankara (as well as many other national airports), to the airports at Diyarbakir, Mardin, and Urfa. We can arrange inward and outward flights for our visitors free of charge - with the tickets themselves typically costing less than €20 per flight.

If you are already in South East Turkey, or travelling by land - all our starting cities are very well connected with the Coach network in Turkey, and we can assist with any bookings that you need to make.