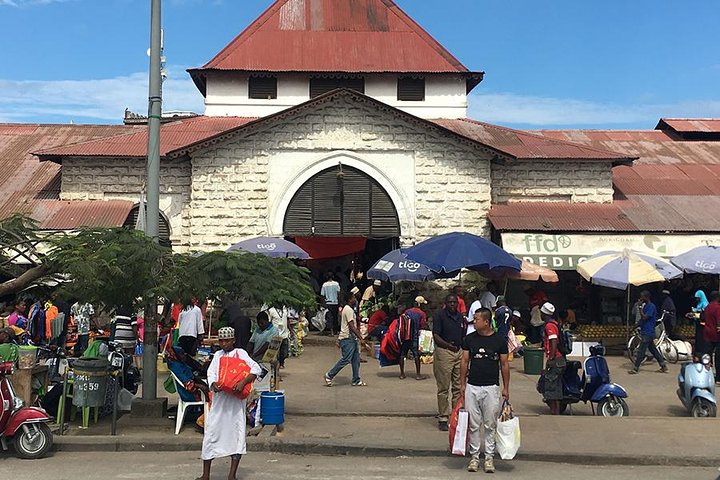 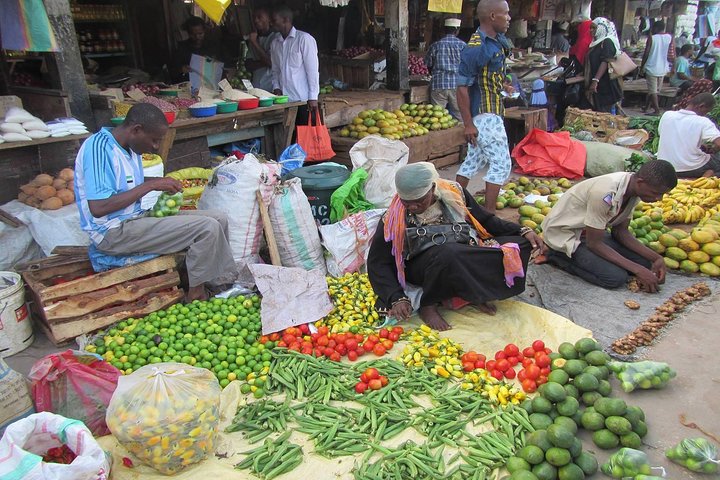 We’ll take you to see many of the important sights of Stone Town. You’ll visit the former Slave Market, the Anglican Cathedral, the House of Wonders, the Sultan’s Palace Museum, the Old Arab Fort – and other sites that may be of interest to you. Our city tour is flexible and can easily be customized to your requirements

Known as the House of Wonders, Beit el Ajaib was built around 1883 as the ceremonial palace for the ruling sultan, Sultan Barghash. This is one of the most prominent and magnificent structures in Zanzibar and all of East Africa. It is the first building in East Africa to have electricity and an electric elevator! Beit al Ajaib can be seen from a great distance while approaching Zanzibar from the sea, and now acts as a symbol of Zanzibar’s rich history and is featured on many postcards and history books.

The Palace Museum is a large building with castellated battlements overlooking the Indian Ocean on Mizingani Road in Stone Town. Originally called the Sultan's Palace, it was built in the late 1890s for members of the sultan's family and is the most recent of the Sultan’s palaces in Zanzibar. In 1911 it became the official residence of the Sultan of Zanzibar. After the 1964 Revolution, when Sultan Jamshid was overthrown, it was renamed the Peoples' Palace and used as government offices. In 1994 it became a museum dedicated to the history and lifestyle of the Sultans of Zanzibar.

The Roman Catholic cathedral of St. Joseph is an important historical building located in the Baghani area of Stone Town, Zanzibar. It was built by French missionaries between 1893 and 1898, and the plans were drawn by the same French architect who designed the cathedral in Marseilles, France. The defining characteristic of the cathedral are its twin spires (similar to those of Marseille’s church) which are prominent elements of the Stone Town’s skyline and can be easily spotted from a distance off the coast. Despite these prominent spires, the church itself can prove difficult to find while walking the narrow streets of Baghani.

Informacion Adicional
"Confirmation will be received at time of booking"
"Wheelchair accessible"
"Stroller accessible"
"Near public transportation"
"Infants must sit on laps"
"Transportation is wheelchair accessible"
"Not recommended for travelers with back problems"
"This is a private tour and private transportation will be provided for those staying at beach hotels at an extra cost"
"Travelers should have a moderate physical fitness level"
"This experience requires good weather. If it’s canceled due to poor weather, you’ll be offered a different date or a full refund"
"This is a private tour/activity. Only your group will participate"

Traveler pickup is offered
Pick up could be done from any suggested hotel in stone town. From beach hotels please contact us for the supplement cost