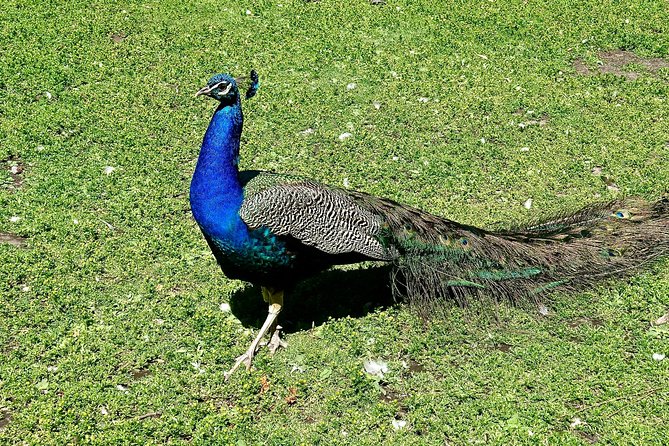 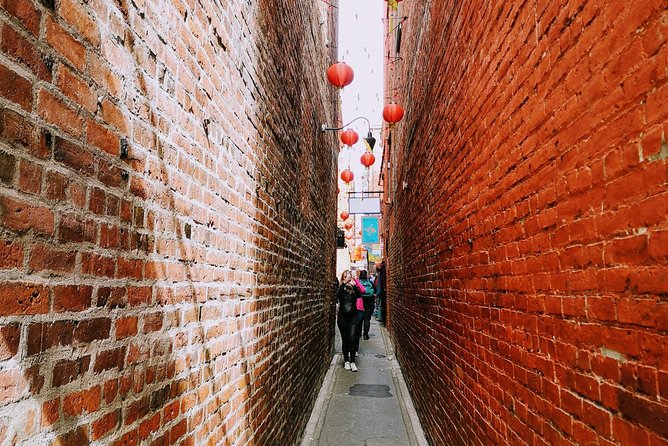 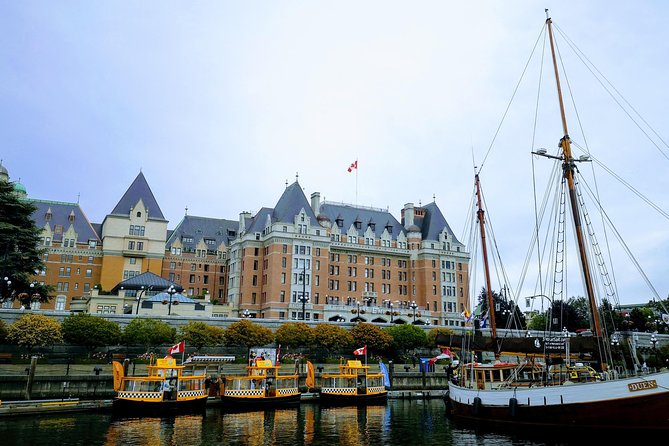 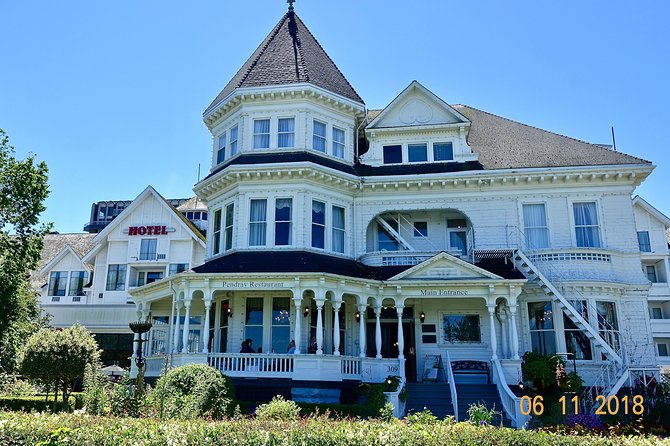 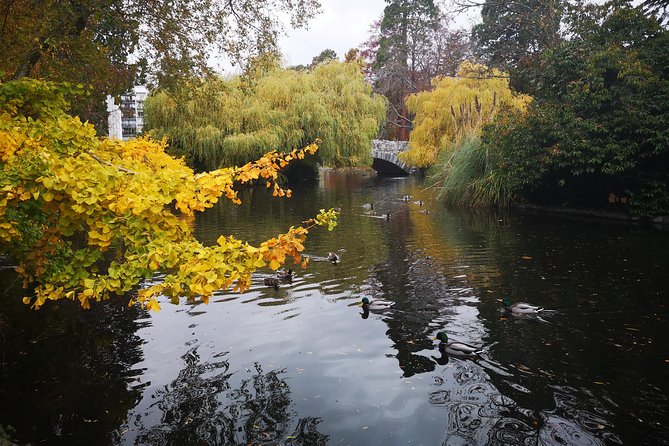 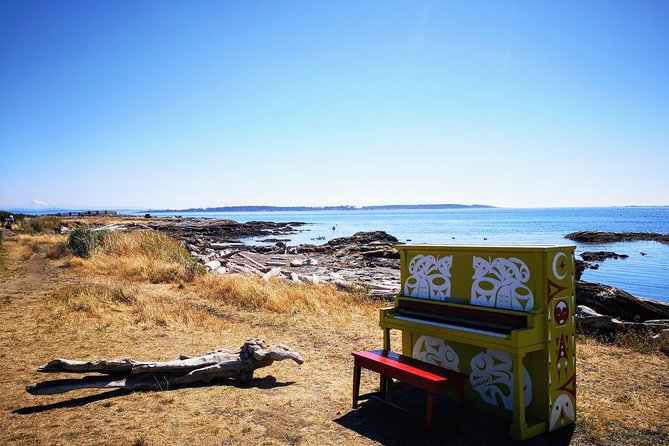 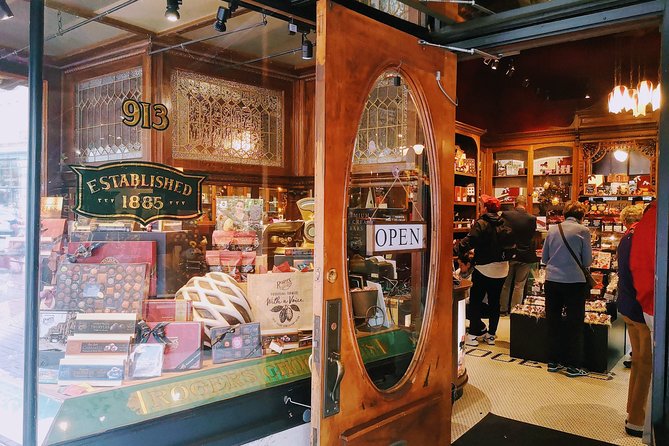 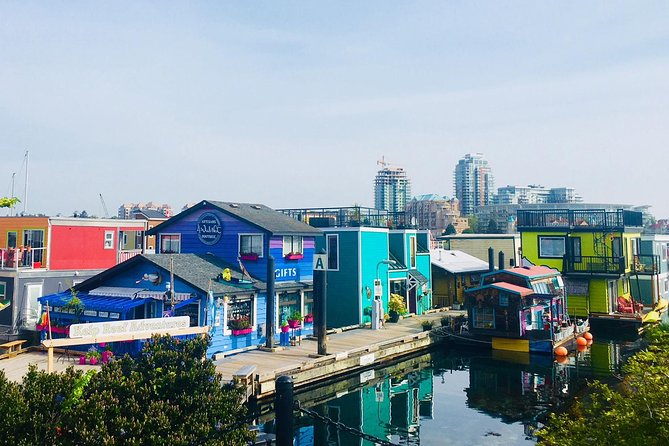 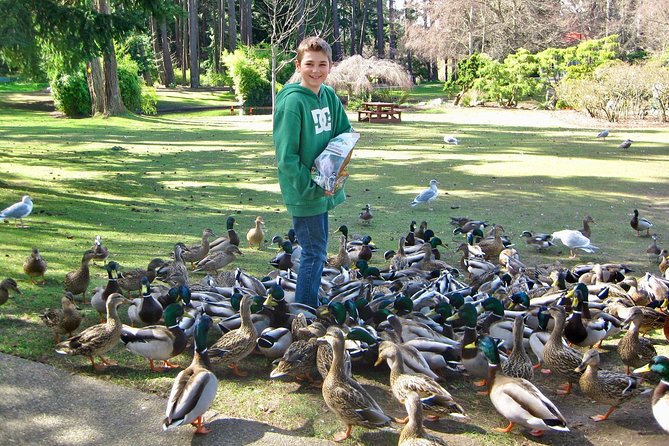 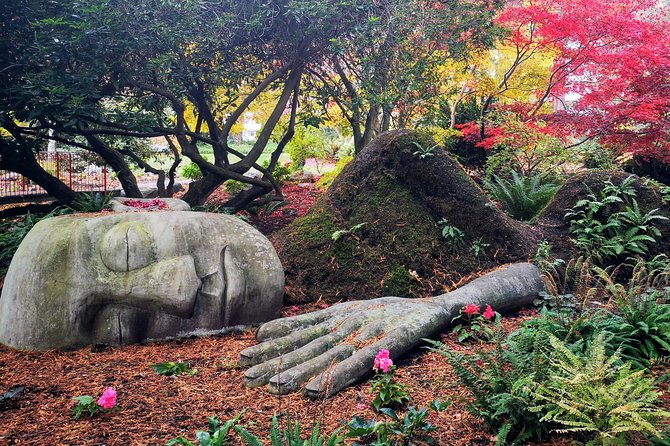 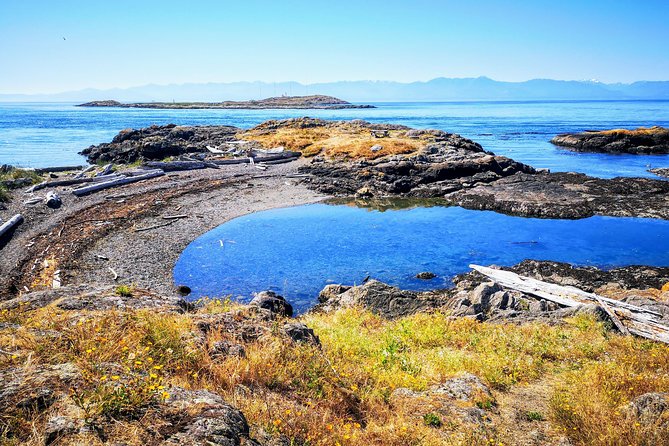 See the best of our historical to modern day city through a true locals eyes: the colourful Fisherman's Wharf house boat community, the regal Empress Hotel and Parliament Buildings nestled within the inner harbour, eclectic Government Street, the LoJo art-filled shopping district, Canada's oldest Chinatown, see the ducks and peacocks at Beacon Hill Park and the world's tallest freestanding totem pole, and in Victoria's oldest neighbourhood we'll see the Government House and the Craigdarroch Castle - this is your day, stop and take photos along the way!

We'll take a scenic waterfront drive stop at Mount Tolmie to take in a 360 degree view of the snow-capped mountains, city-scape, ocean and countryside.

Photo stop and short stroll along the Inner Harbor. Viewing the back drop of the Famous Empress Hotel and Parliament Buildings from the outside.

Photo stop and viewing castle from outside or opportunity to do a self guided tour through the castle.

Historical Government St. Victoria Cream Anyone. Known for chocolate shops, pubs, souvenir shops, local first nations boutiques. We can pass by or stop and stroll this street and take it all in.

Stop and take in 360 degree view of Victoria, Mountains, Ocean and so much more.

Drive through and view from the van or will stop and stroll if you like through beautiful Beacon hill park.

Informacion Adicional
"Confirmation will be received at time of booking"
"Not wheelchair accessible"
"Stroller accessible"
"Service animals allowed"
"Near public transportation"
"Travelers should have a moderate physical fitness level"
"This is a private tour/activity. Only your group will participate"