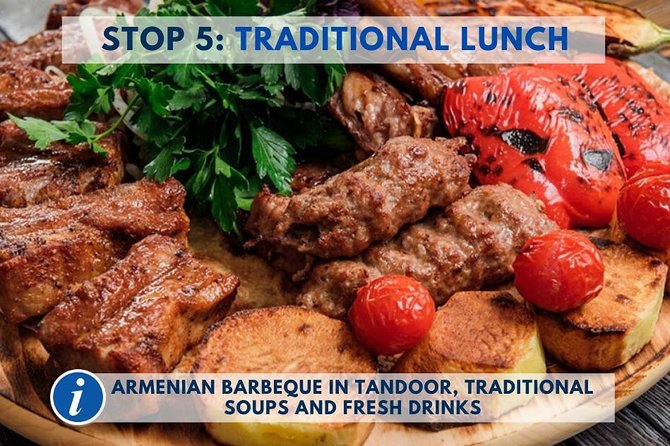 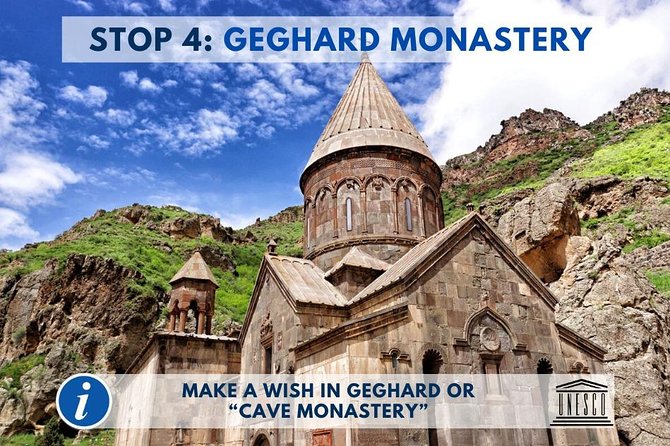 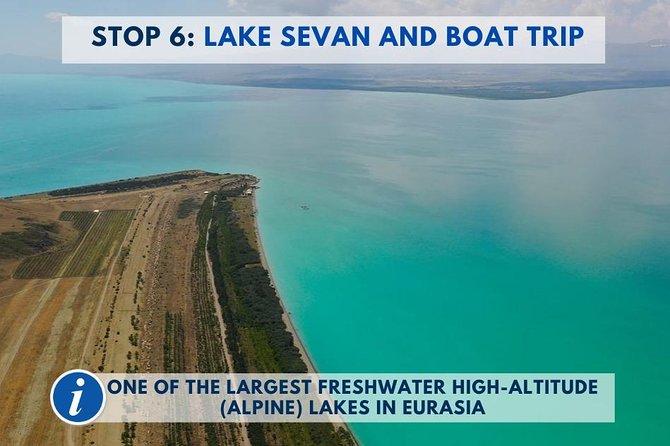 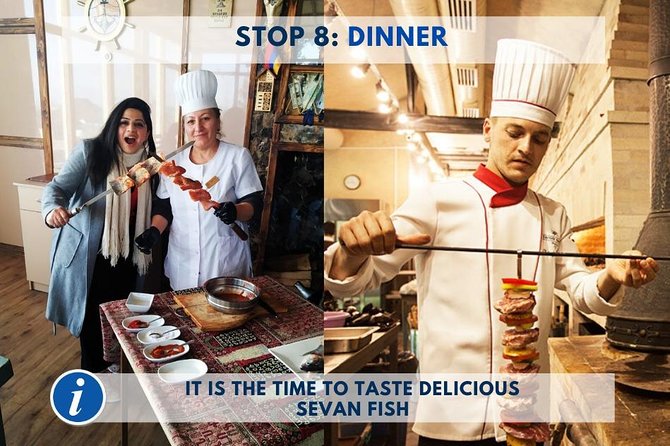 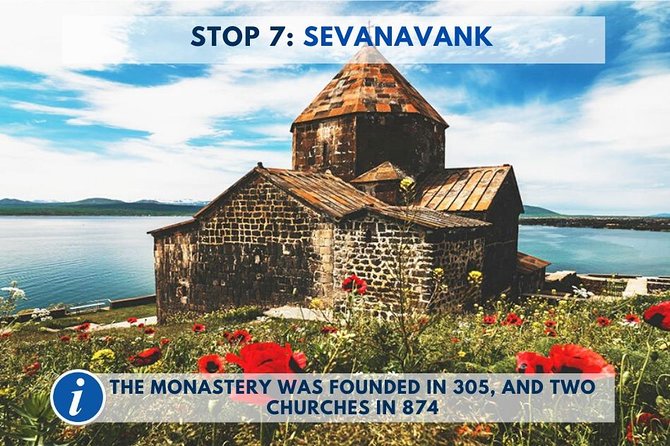 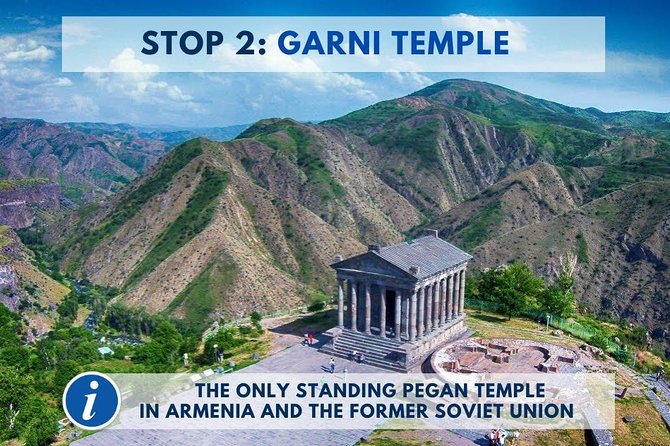 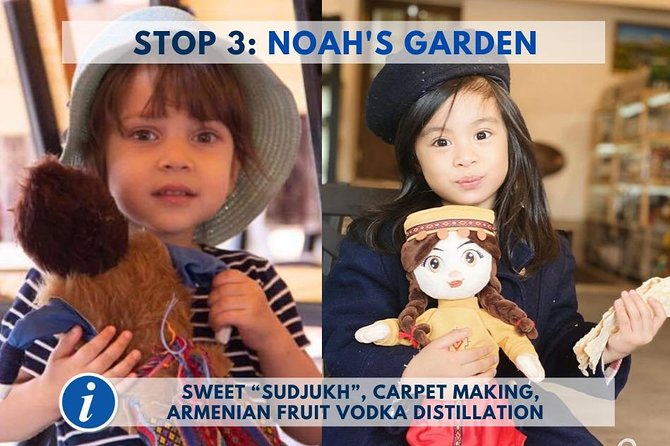 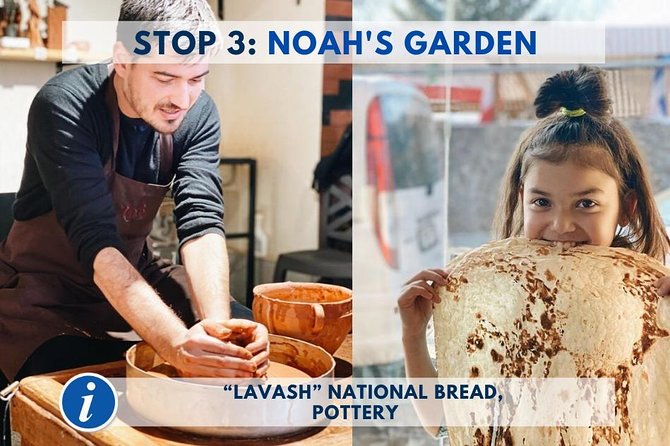 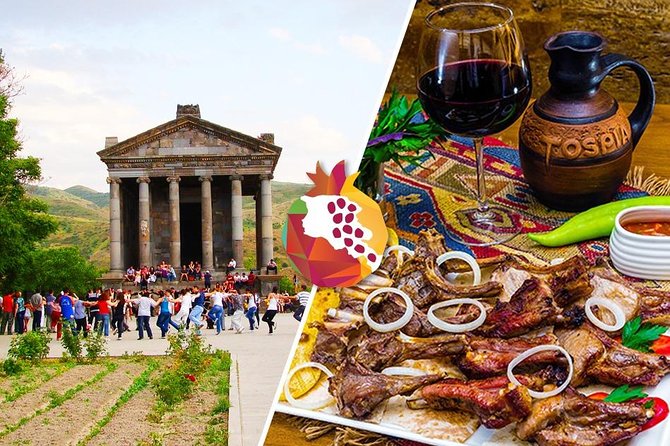 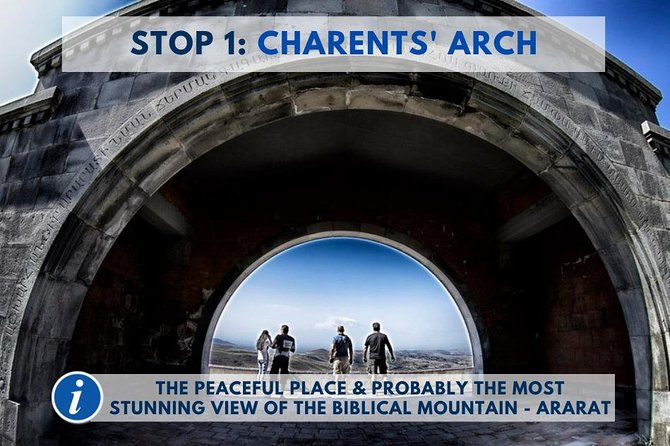 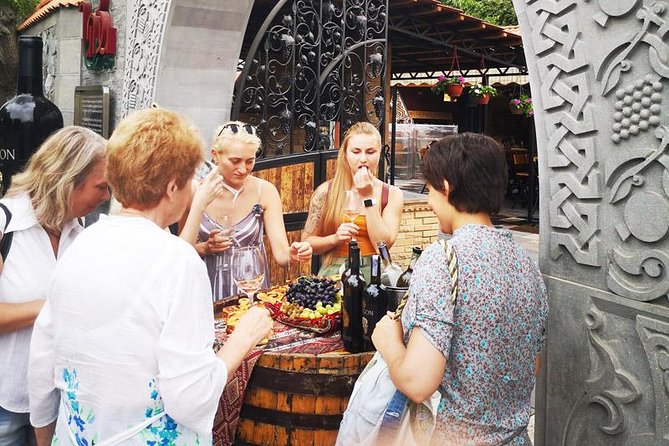 9 dishes and 3 drinks that you must taste in Armenia!!!

Visit top places of Armenia and take part in masterclasses on cooking and tasting typical traditional dishes of the areas with gourmet guide who tells the story of the emergence of dishes so that you will drool saliva! Take the tour from Jan Armenia Travel company and get sim card with internet access for FREE!

We start our trip from Garni Temple, but before that we stop at the Charents Arch. At first glance, the Arch seems to be the most ordinary and unremarkable, but coming closer, going to the platform inside the arch and looking at the panorama, everything becomes clear - this is the best place to admire the great and sacred mountain Ararat, to be with it in unity and enjoy the beautiful scenery.

Then you go to Kotayk region to get acquainted with the origins of Armenians, where you will see the Garni Temple, built in the 1st century AD by King Trdat III. This is the only pagan temple preserved in Armenia after the adoption of Christianity! It is assumed that the temple was dedicated to Mithra, the God of the Sun. And nearby you will find the ruins of the palace and the baths, which previously decorated the entire historical and cultural complex! Garni Temple is listed as a UNESCO World Heritage Site!

Then visit Noah's Garden, which is very close to the Garni Temple. “Noah's Garden” Gallery presents Armenia with its entire palette. For thousands of years, Armenia is famous for its cultural achievements, cuisine and winemaking. Here you will take part in masterclass on baking national bread “Lavash” in tandyr, as well as taste it. Also learn the secret of making the most beloved delicacy, known in the world as churchkhela, and in most regions of Armenia as sudzhuh - sharots. You will taste the favorite Armenian pastry baking - Gata.

The Armenian women who cooked the gata tried to convey to the family all the warmth and love of the family, so that they would have luck all year. And also you will take part in master class on fruit vodka distillation and even taste it! Gallery "Noah's Garden" will introduce you Armenia and make it a part.

Then you are heading to one of the most amazing places in Armenia - Geghard Monastery! Geghard Monastery is one of the greatest medieval architectural structures in Armenia. Gegard is completely hollowed out in a cave, it is also called a “cave monastery”. This monastery was founded in the 4th century AD. in the place of the sacred source originating in the cave. The name of the monastery complex Gegard (spear) is derived from Langin's spear, which pierced the body of Jesus Christ on the cross. At the moment, this spear is kept in the Echmiadzin Museum. The monastery complex Gegard is included in the UNESCO World Heritage List.

In My Garden you will have the tastiest lunch forever and take part in masterclasses on cooking Armenian dishes! Ar first You will get acquainted with Aveluk soup (horse sorrel)! Aveluk (horse sorrel) is one of the hallmarks of Armenian cuisine, it is useful, tasty and available all year round. You just need to stock up on the future with pigtails of dried aveluk. You will get acquainted with the history and method of cooking Armenian delicacy!

Then you will learn the secret of cooking Armenian Tolma! In Armenia, tolma is one of the most popular dishes.Usually it is traditionally served with matsun and crushed garlic.

Also You will see how to prepare the real juicy Armenian barbecue! You know the nuances of cooking, namely, the Armenian barbecue and its most important cooking secret: you just have to put in the soul, love, add a good mood and then the barbecue will turn out excellent!

Also you will taste Armenian vodka! Armenian vodka is considered one of the exclusive copies of the global alcohol industry. It deservedly enjoys the recognition of many gourmets.

And you, as a real gourmet, will appreciate the Armenian mulberry and apricot vodka. It has an incredible aroma and becomes the decoration of any table.

And here, you reached the blue pearl of Armenia - Lake Sevan. Lake Sevan is located at an altitude of 1,900 meters above sea level in the center of the Armenian highlands, and is the largest of the Caucasus lakes. From all sides, Sevan is surrounded by mountain ranges, from where a stunning panorama of an alpine lake opens up. The lake is famous for its purest fresh water, and the clean mountain air has a beneficial effect on health.

And here you will go for a boat trip on Lake Sevan and enjoy a wonderful evening!

Stop At: Monastery Sevanavank, next the Holy Mother of God Church, Sevan Armenia

And now it is time to taste the delicious Sevan fish! Fish is baked, boiled with herbs, fried, smoked and stewed in various sauces. You have a chance to feel this juicy unforgettable taste that melts in your mouth! And as Armenia is one of the oldest wine producing regions of the world you will be able to taste the best Armenian wine! Just drink a glass of wine, and you will feel the history in only one glass!