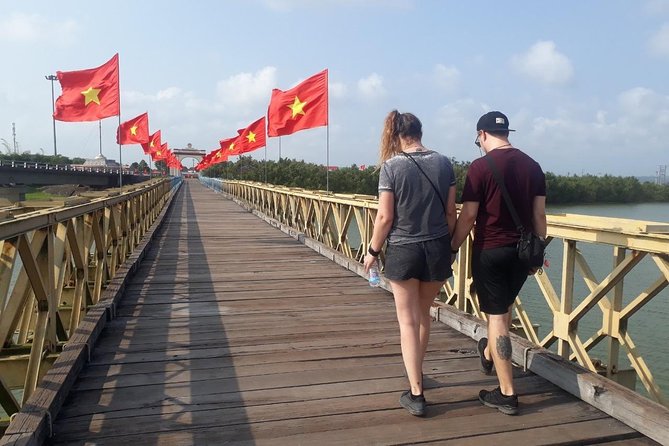 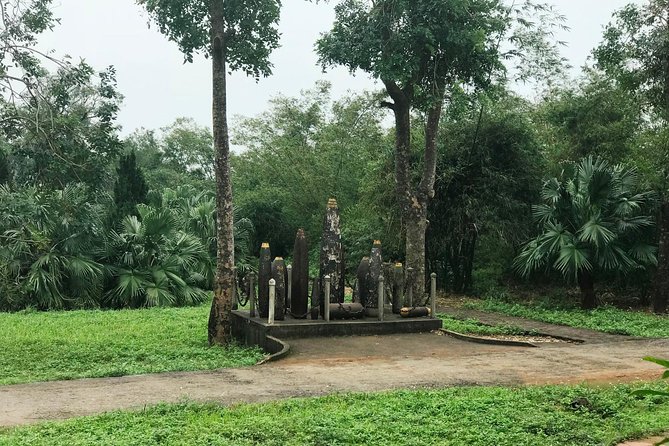 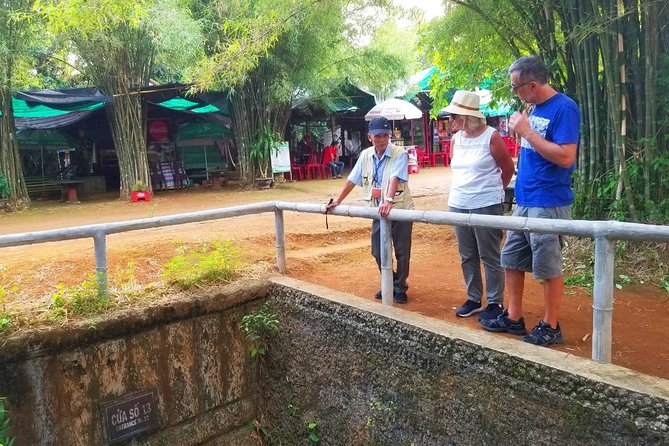 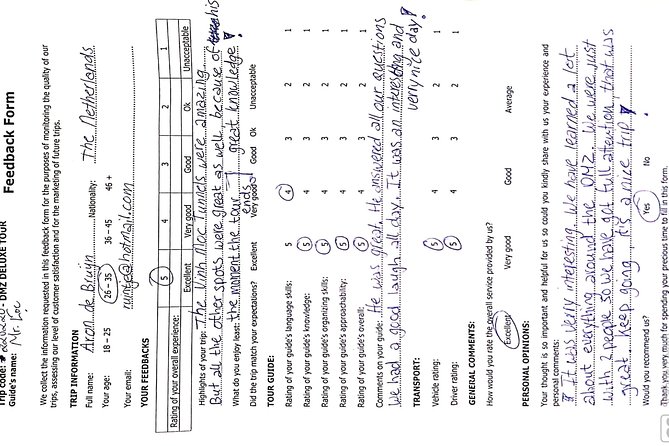 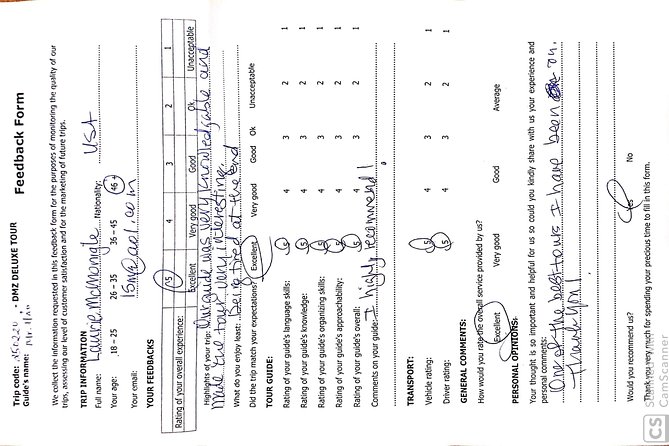 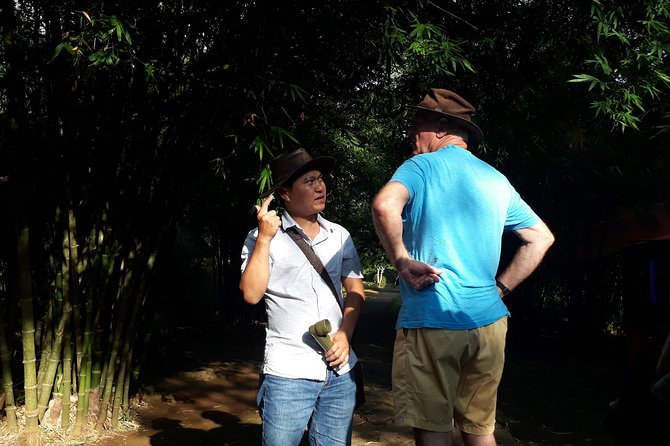 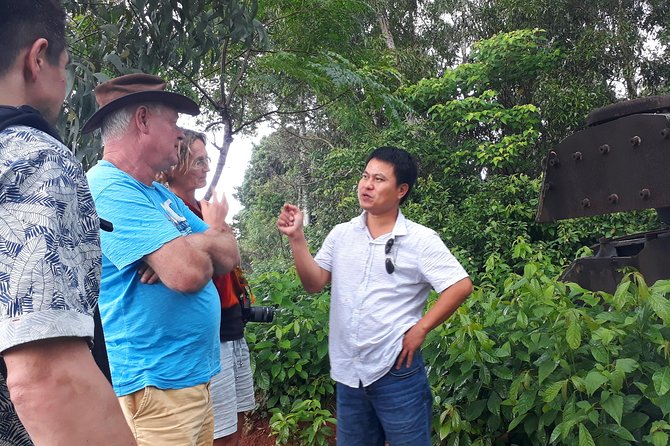 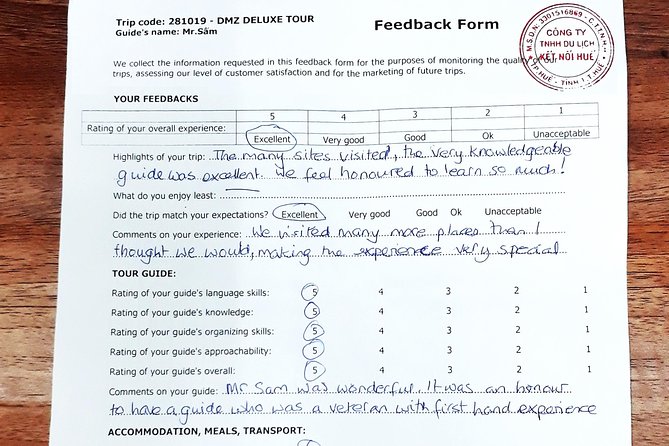 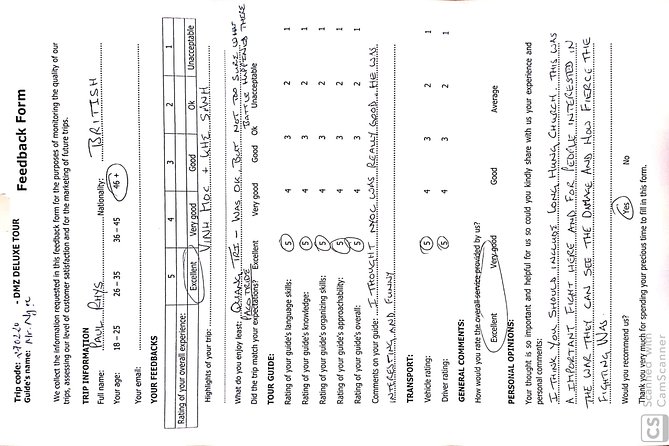 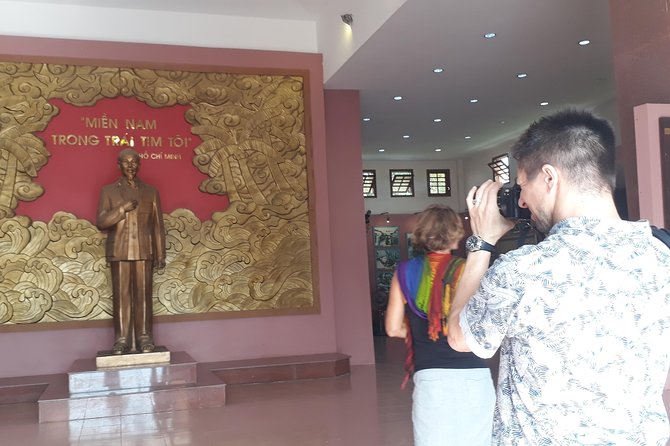 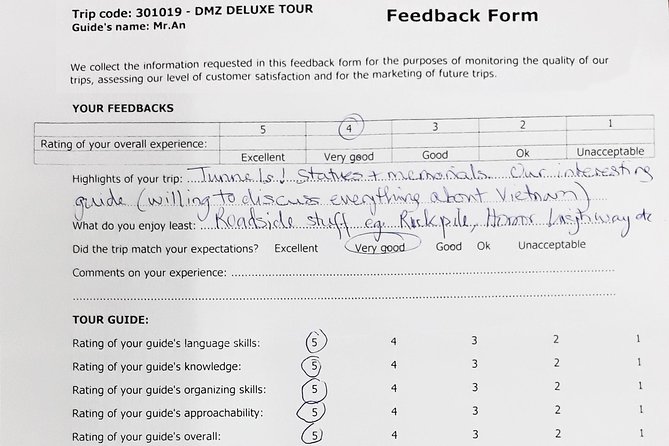 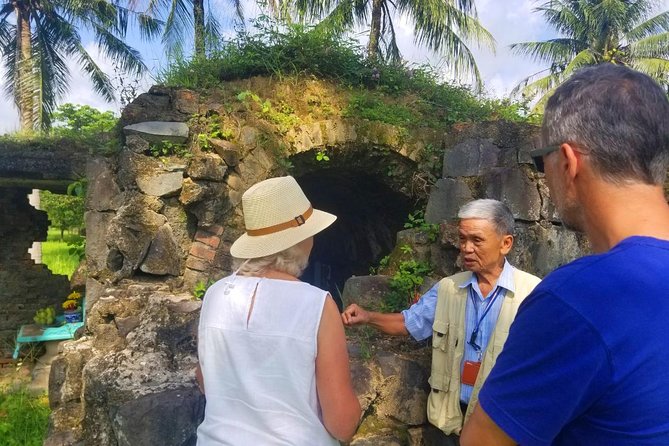 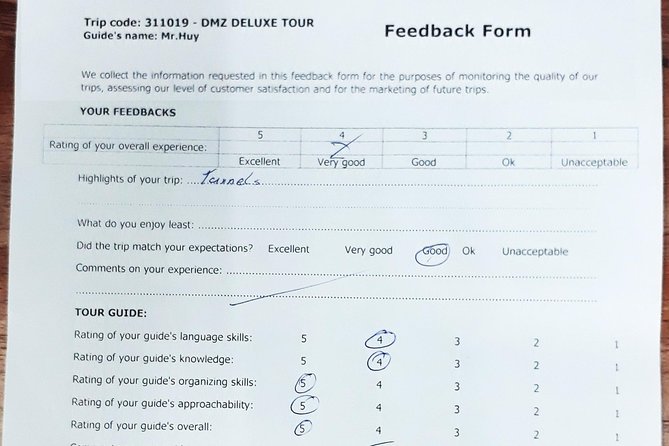 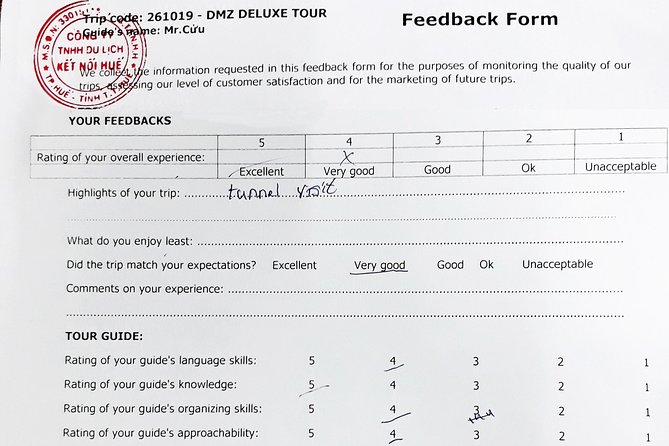 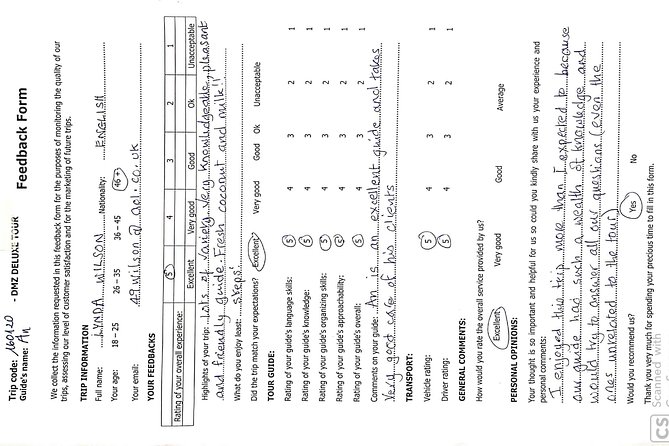 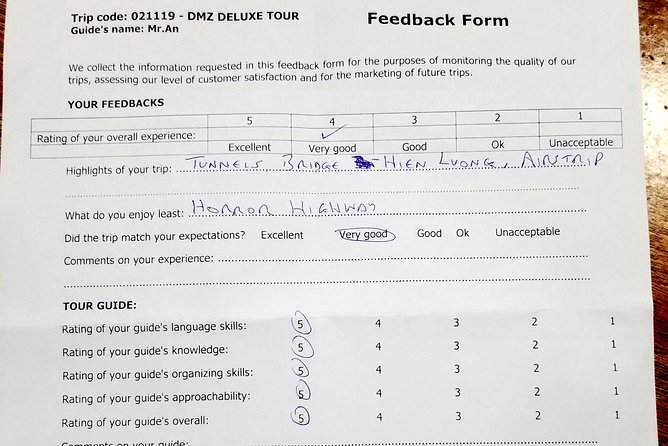 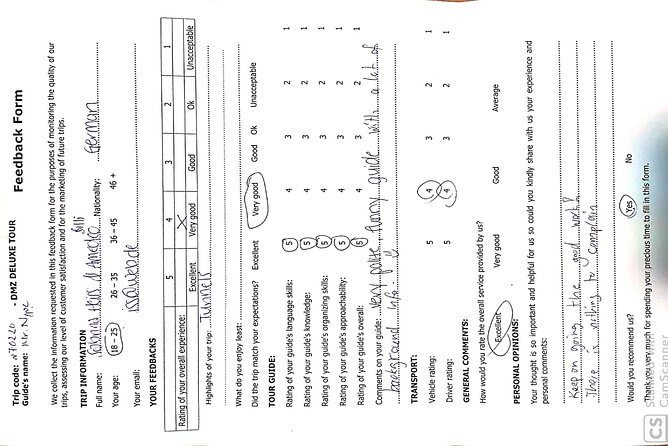 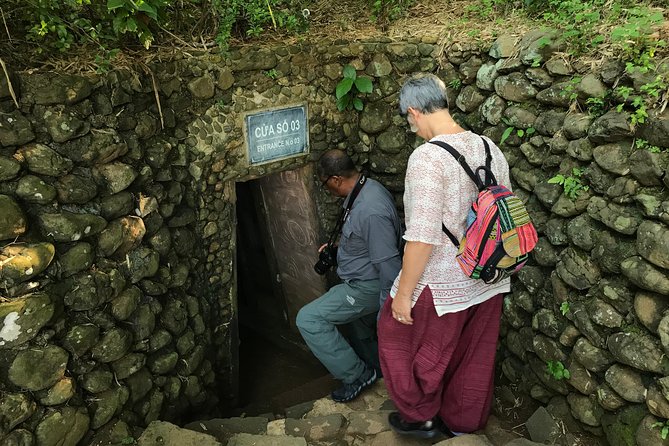 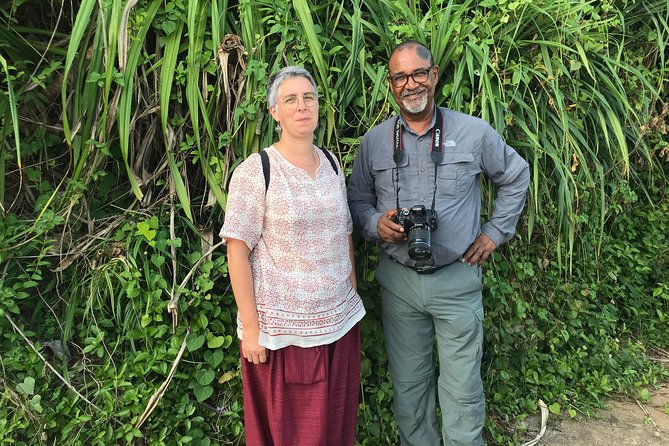 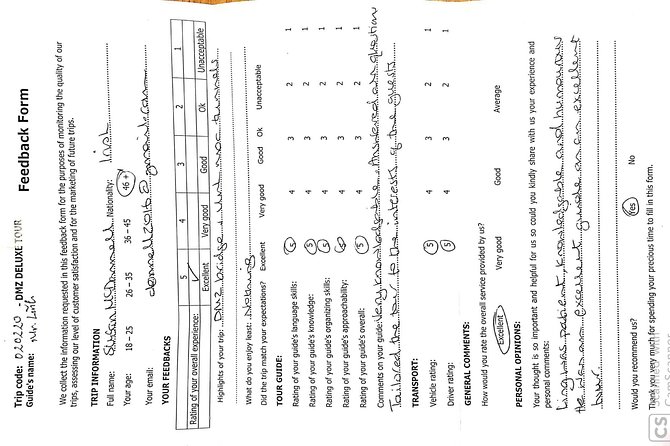 Vietnam's Demilitarized Zone, or DMZ, is the area around the former border between North and South Vietnam. Historically it was a narrow band of terrain extending from the Laos border to the coast, five kilometres on either side of the Ben Hai River, roughly on the 17th parallel north of latitude. This full-day tour will visit the area as well as other monuments and relics leftover from the war.

07h00: Our guide and car will pick you up at your hotel in Hue central, then transfer to Khe Sanh Combat Base. On the way, stop to visit:
Horror highway
Long Hung Church

is seen as an eye-witness of fierce battles during the anti-American resistance war in 1972. During the 81-day fighting, the citadel was almost destroyed by thousands of tons of bombs released by the US army. Nowadays, the citadel becomes a place to mark immortal victories of the Vietnamese army and people and to educate youths about the nation’s revolutionary tradition and its patriotism.
You also have chance to meet Paco minority people in the Vietnam Central
And Khe Sanh Combat base, the site of the most famous siege in spring 1968 of the American war.
Have lunch (your own expense)

After lunch, our guide and car take you back to the war sites, including:
Doc Mieu Base, eventhough there were nothing left of this american base. It was once considered the backbone of the Mc Namara line.
Hien Luong Bridge – Ben Hai River, the area of the Dimilitarized zone or DMZ. This was the former border of the North and Sound Vietnam
Vinh Moc Tunnels, Tunnels Museum, this impressive underground tunnels were bomb shelters for a whole village. It would be an amazing experience travelling inside.

Informacion Adicional
"Confirmation will be received at time of booking"
"Not wheelchair accessible"
"Most travelers can participate"
"This experience requires good weather. If it’s canceled due to poor weather, you’ll be offered a different date or a full refund"
"This tour/activity will have a maximum of 12 travelers"