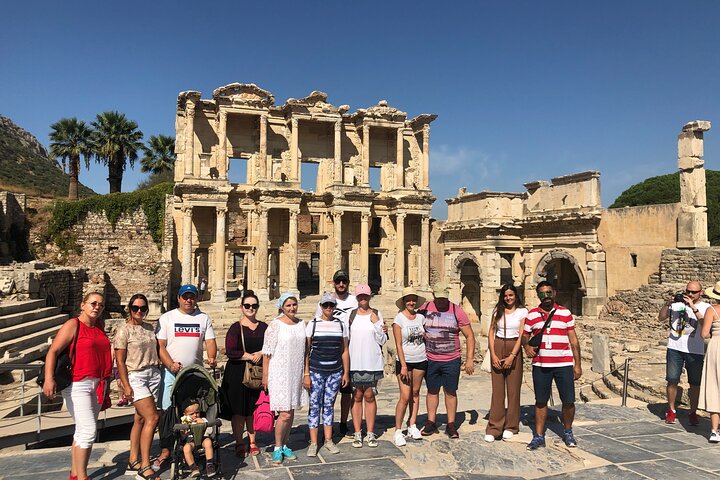 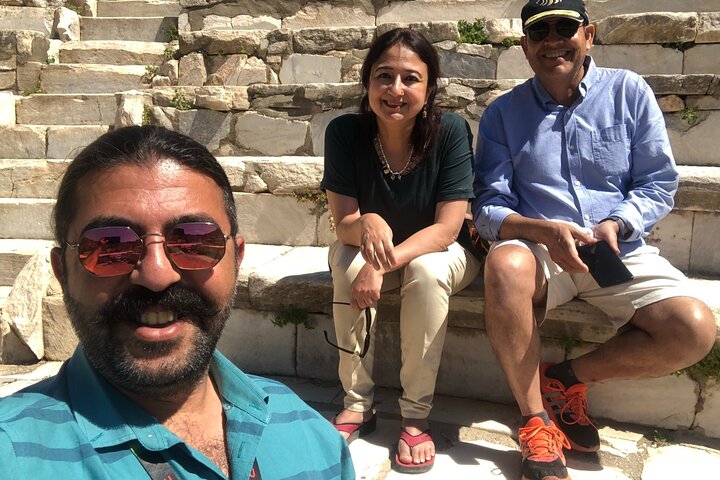 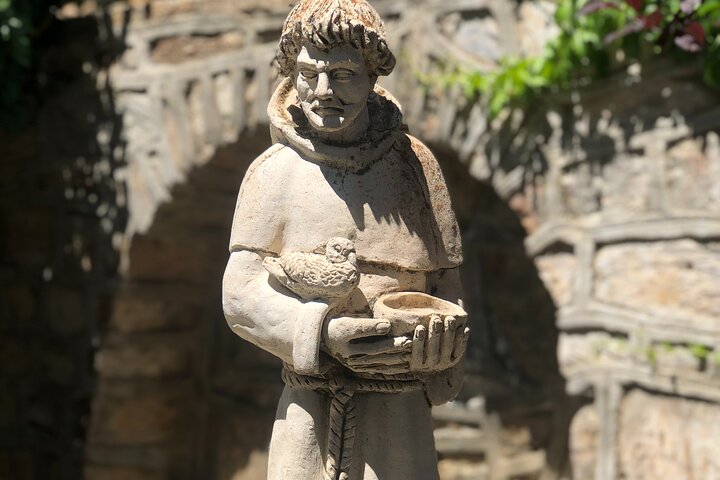 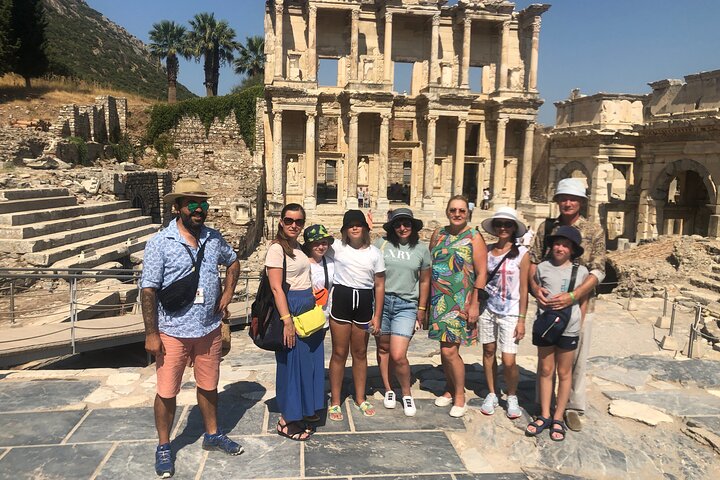 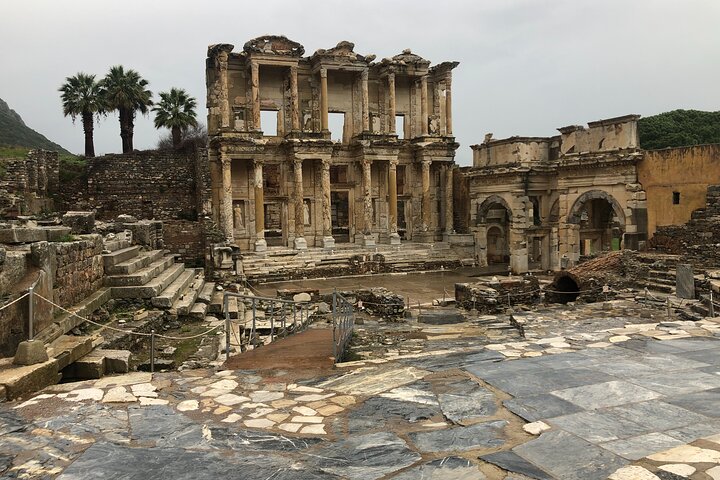 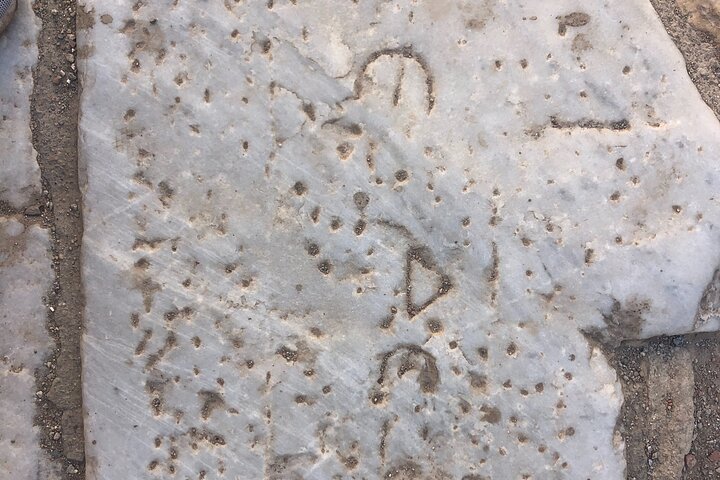 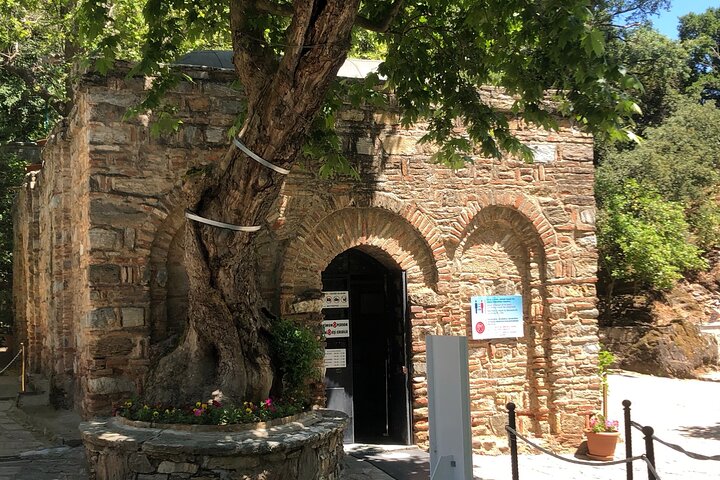 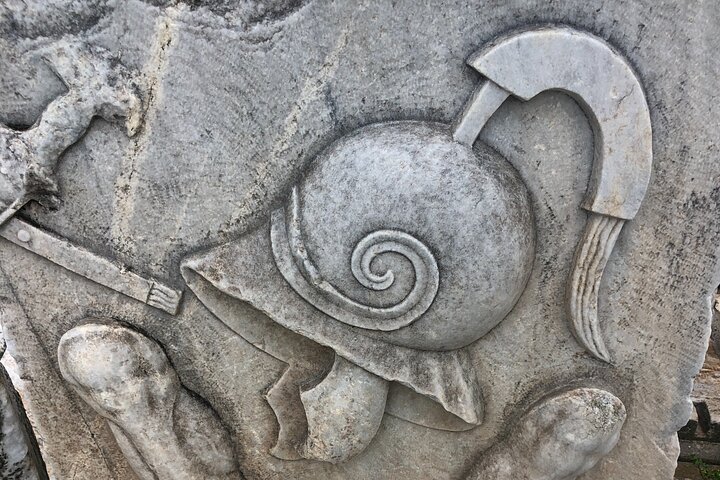 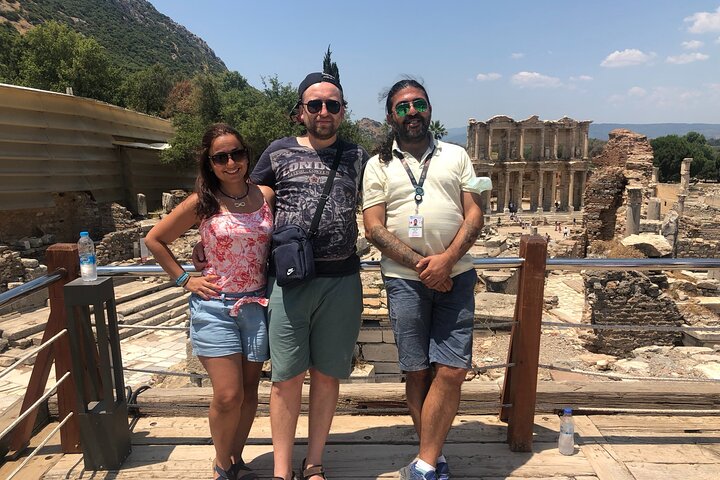 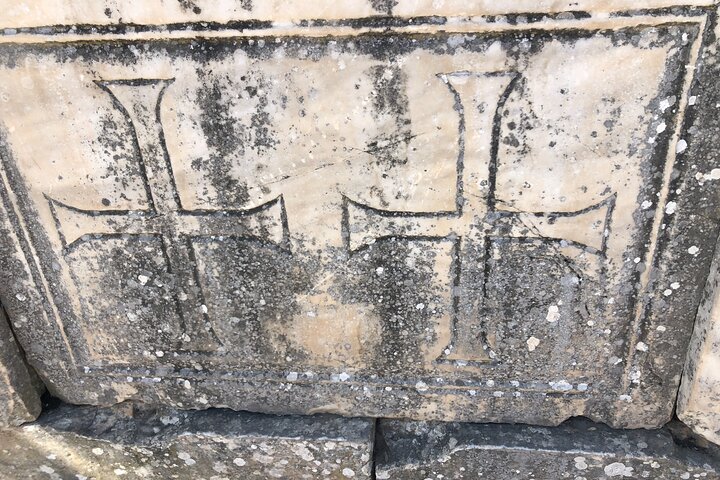 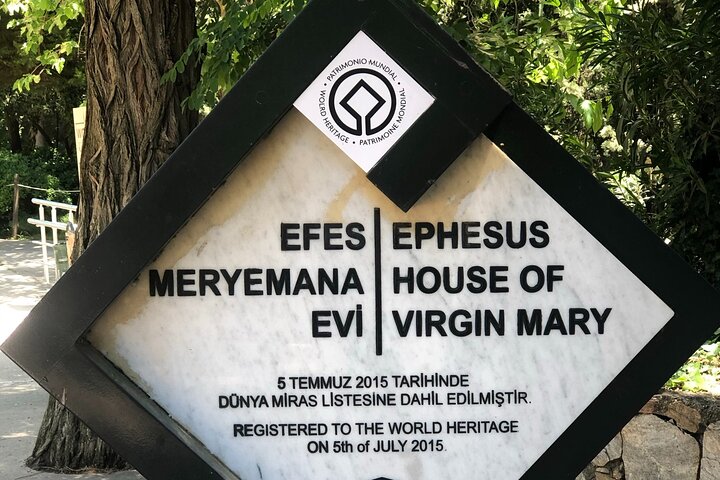 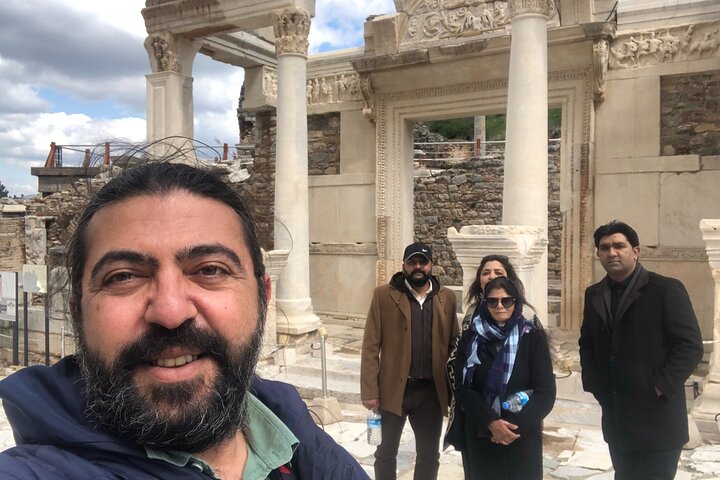 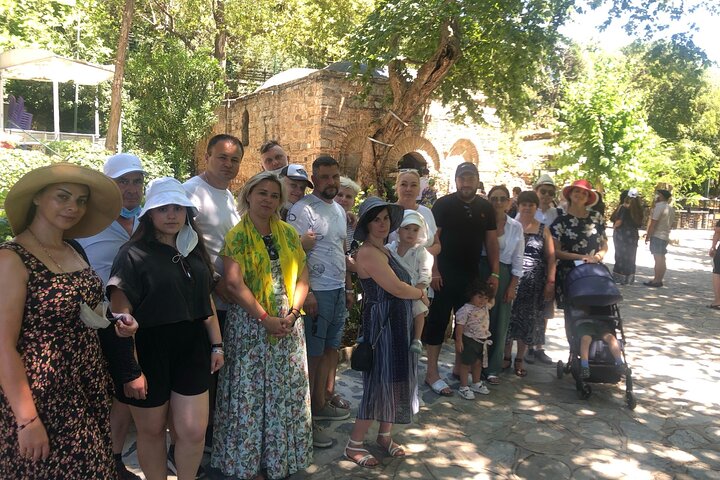 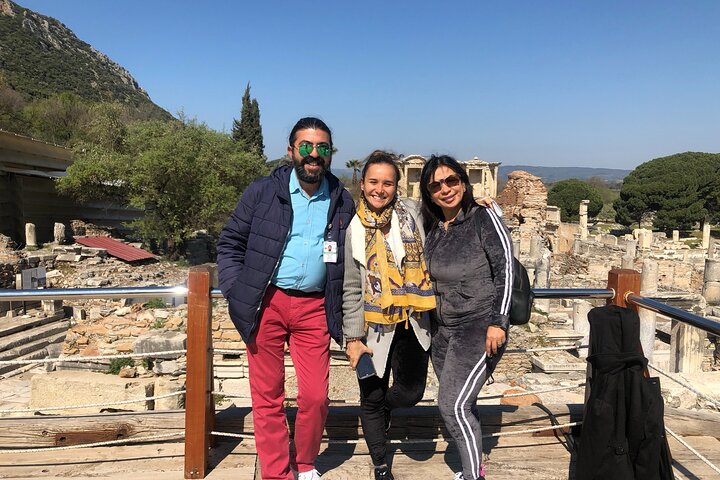 Our tour begins when we pick you up in the morning from your Hotel or from Bodrum Cruise port. we will have a drive to Ephesus approximately 1,5 hours and start our day exploring Ephesus. Ephesus - Ancient Greek city of Asia Minor, near the mouth of the Menderes River, in what is today West Turkey, South of Smyrna (now Izmir). One of the greatest of the Ionian cities, it became the leading seaport of the region.
Next Stop will be the Mother Mary's house where the mother lived last years of her life.
After Lunch Time we will visit the Temple of Artemis; one of the seven wonders of ancient world.
After we finish our tour we will drive back to Bodrum and drop you to the port or hotel.

Bodrum is Departure City of this tour

Our First city to stop for lunch

Ephesus, on the south-west coast of modern Turkey, embodied a peculiarly fertile synthesis of architecture and culture. In 356BC the Greeks built the Artemesium (a colossal Ionic temple dedicated to Artemis the fertility goddess) which was one of the Seven Wonders of the ancient world. During the 2nd century BC, Ephesus was the fourth largest city in the eastern Roman Empire, famous for its Artemesium, the Library of Celsus and its medical school..

The house of Virgin Mary is a typical Roman architectural example, entirely made of stones. In the 4th century AD, a church, combining her house and grave, has been built. The original two-stored house, which consisted of an anteroom (where today candles are proposed), bedroom and praying room (Christian church area) and a room with fireplace (chapel for Muslims).

A front kitchen fell into ruins and has been restored in 1940's. Today, only the central part and a room on the right of the altar are open to visitors. From there one can understand that this building looks more like a church than a house. Another interesting place is the "Water of Mary", a source to be found at the exit of the church area and where a rather salt water, with curative properties, can be drunk by all.

The new Artemis has been rebuilt in the 2nd century BC. Located on top of the previous one, it had tremendous dimensions: 127 columns of each 17,5 meters high. Unfortunately this one has also been destroyed by fire, reconstructed and again demolished by earthquakes, rebuilt and at last looted by Goths one year later.
The statue of many-breasted Artemis was the symbol of the temple but also of abundance, hunting and wild life.
The genuine statue of Artemis, removed during the fire, is today exhibited in the Ephesus Museum. Many copies of this statue found during the latest excavations date back from the Roman period.