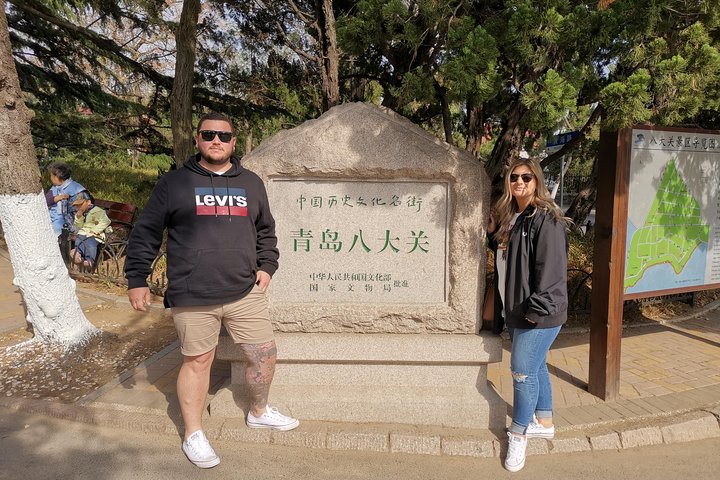 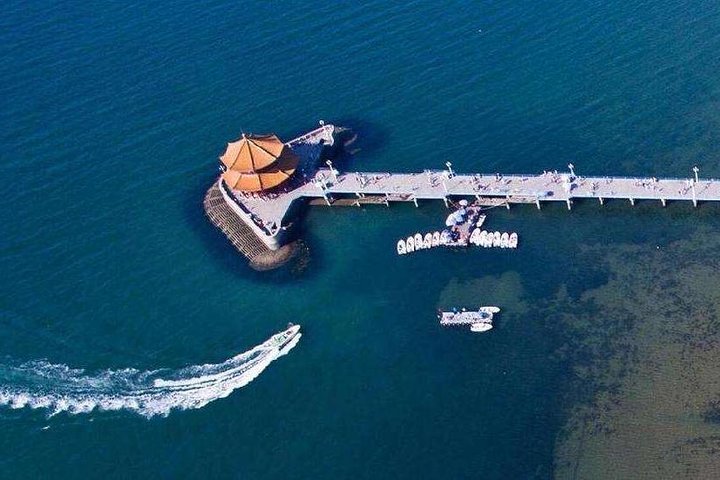 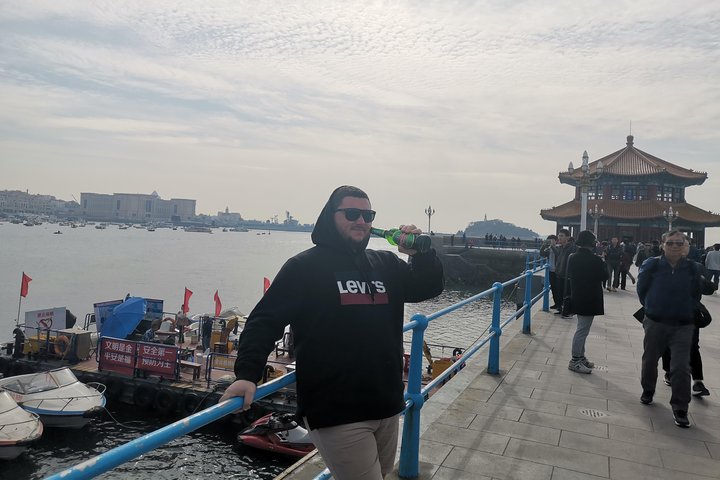 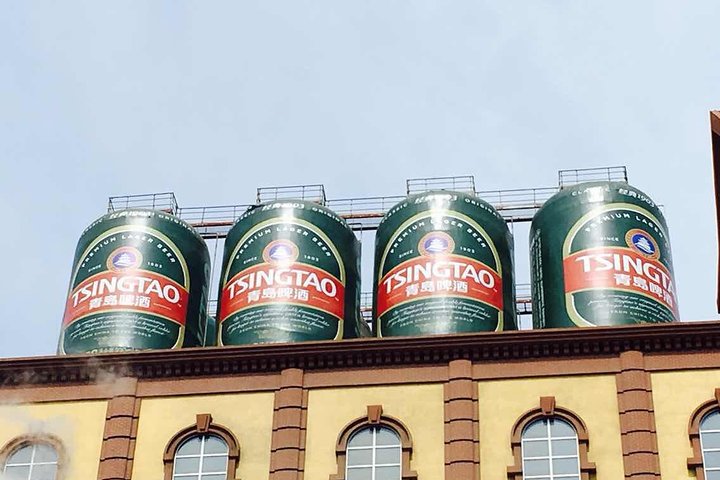 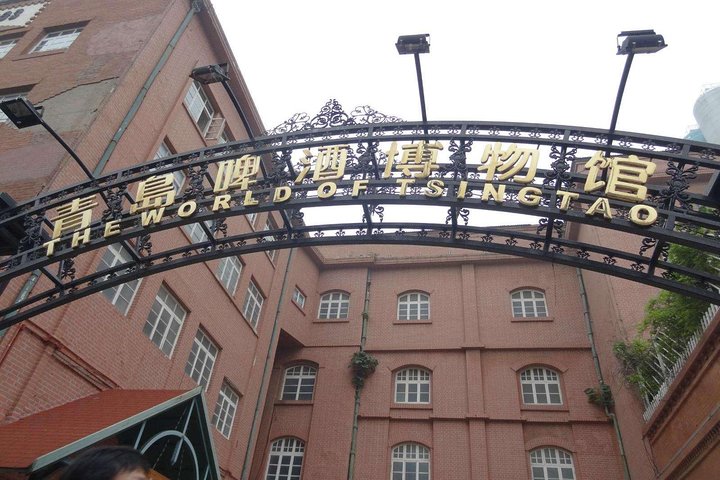 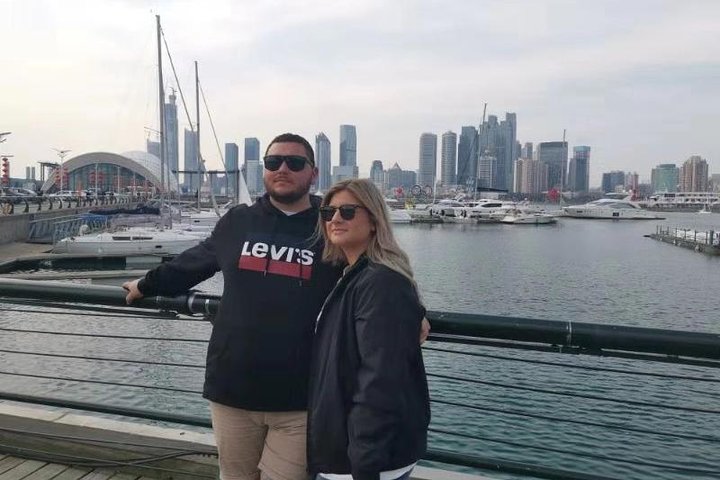 Qingdao is a famous fish village in ancient time, cause the trees are green in the island so got the city name Qingdao. It 's a beautiful seaside city with clear air and enchanting sea view.
Today we will offer you a half day tour to visit Xiaoyucun, Badaguan, Qingdao Beer Museum and you will have chance to try the local beer.
This is a private tour only for your group participate.

9:00 Xiaoyushan Park & Zhanqiao Pier
Xiaoyushan Park is one of the best scenic spot along the seaside of Qingdao, though the hill is not high, it has marvellous view over the Huiquan Bay and other scenic spots like Zhanqiao Pier, Little Qingdao Isle, Lu Xun Park and Eight Passes Scenic Area. From the top of the hill you can see beautiful landscape featuring red tile, green tree and azure sky and blue ocean. "Fish Hill Autumn Moon" is one of the Top Ten Scenic Spots of Qingdao.
The pier was built in 1891 as a warehouse. It stretches some 440 meters from Taiping Road to its southern extremity far out to sea. A traditional octagonal pavilion has been added at the southern end. It is an ideal place to enjoy the sea view and the contrast between modern buildings and old German concession.

11:30 Qingdao Beer Museum (Tsingtao Brewery)
Perhaps one of the few positive legacies of Western colonialism in China is Qingdao Brewery, established by the Germans at the turn of the century. Some of the old wooden machinery is still in use, although it is being supplanted by glistening new bottling machines recently imported from the Federal Republic of Germany. Instead of the usual “briefing with tea,” visitors to the brewery will get a “briefing with beer,” served ice-cold in the traditional green bottles.

12:30 Lunch in the local restaurant

Hora de Inicio: 8:30 AM
Duración: 4 Hours
Lugar de comienzo: Traveler pickup is offered
Today our guide will pick up clients from their own booked hotel in Qingdao city center, or a pointed place in Qingdao down or Qingdao Pier.