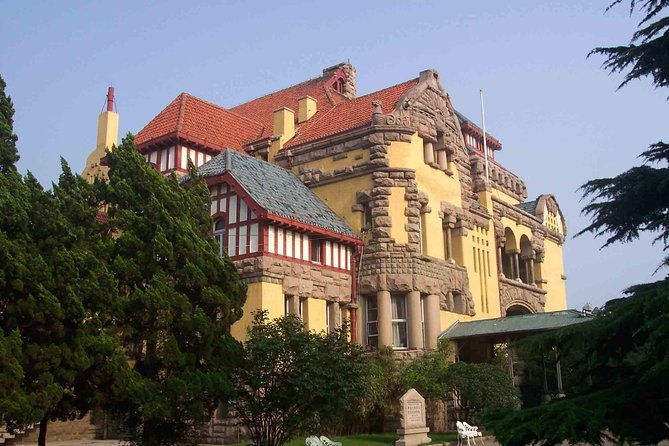 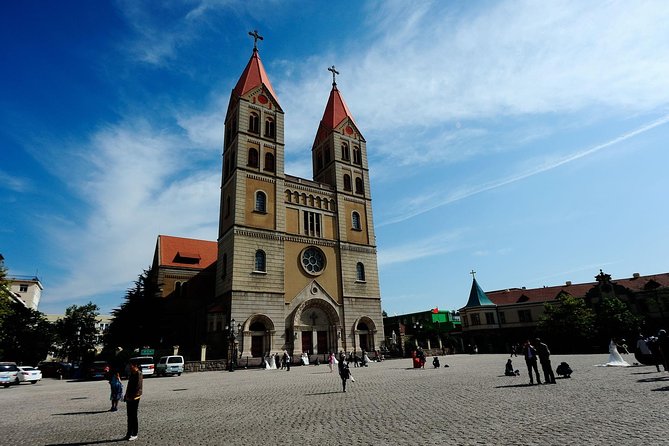 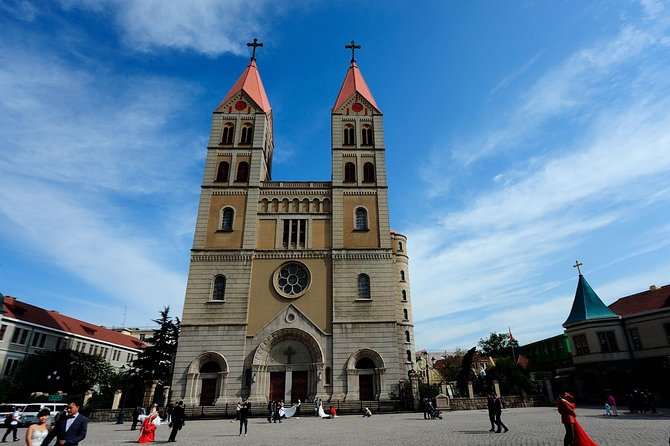 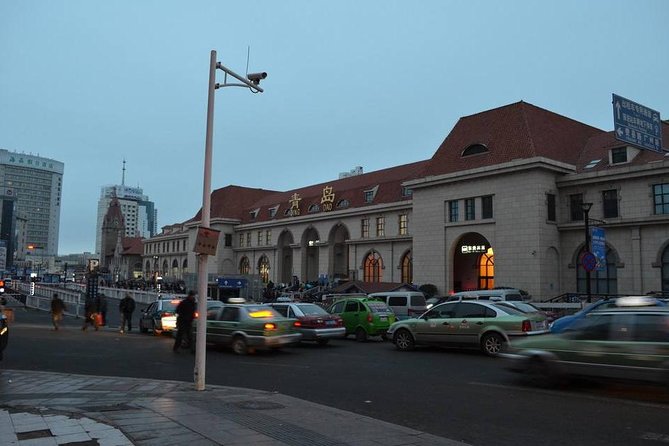 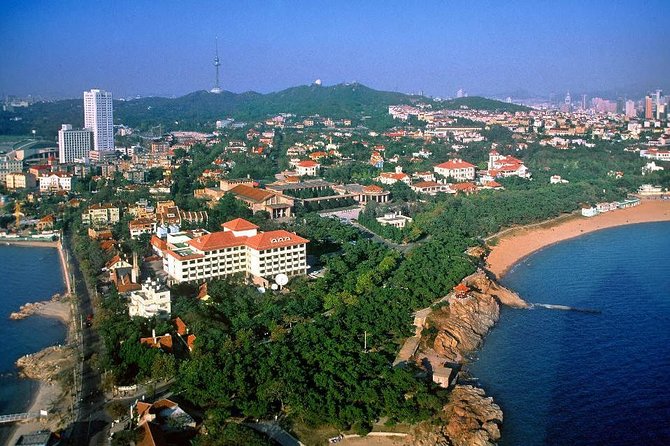 Qingdao is a beautiful city which is famous for the sea, you can spend a leisure time by losing yourself in this charming city. Lying across the Shandong Peninsula while looking out to the Yellow Sea, Qingdao today is a major seaport, naval base, and industrial center.

We will have private guide and transfer for you but hotel should be in the city center.

European style buildings, the railways of Qingdao lead to many big cities in the country with great transportation capacity.

It’s the highest hill in Qingdao and you may have nice view to see Qingdao city at the top of the hill 98 meters above sea level.

We will have Lunch at Local restaurant

Governor's Residence is a building assembling the essence of Western-style architectures. The construction was begun in 1905 and finished in 1908. It was the official residence of the German governor-general in the war zone of Jiao'ao. It is architecture of a classic German castle. The delicate shape, splendid ornaments, graceful lines and bold colors make the building one of the best examples of monomeric villas in China.

Eight-Great Passes Area is used to have eight avenues that were named after eight famous passes in China. On October 12, 1898, the German Kaiser Wilhelm II formally named the Jiao’ao Concession downtown area as Qingdao, and went on to apply to Qingdao the late 19th century’s mist advanced European city planning concepts. The Badaguan villa area was a result of that city planning. Imbued with foreign flavor, Badaguan, this 'museum of world architecture,' encompasses nearly a hundred villas in different styles.

Duración: 7 To 8 Hours
Lugar de comienzo: Traveler pickup is offered
We will pick them from hotel lobby in Qingdao city or a pointed place but should be in the city center