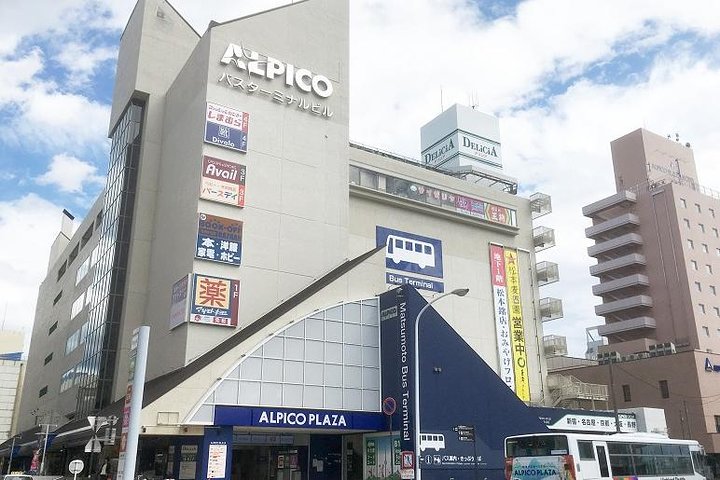 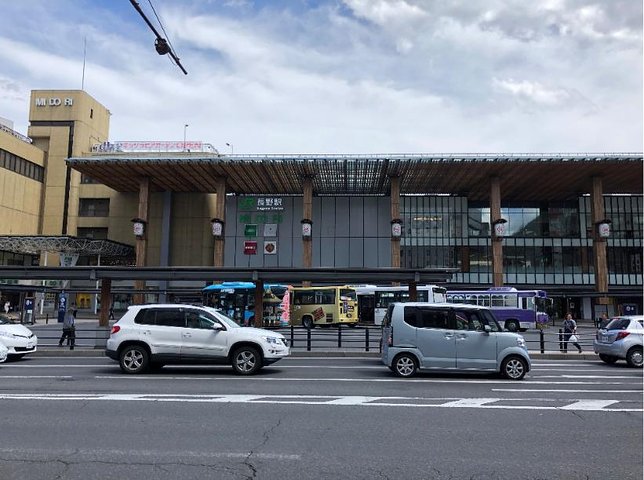 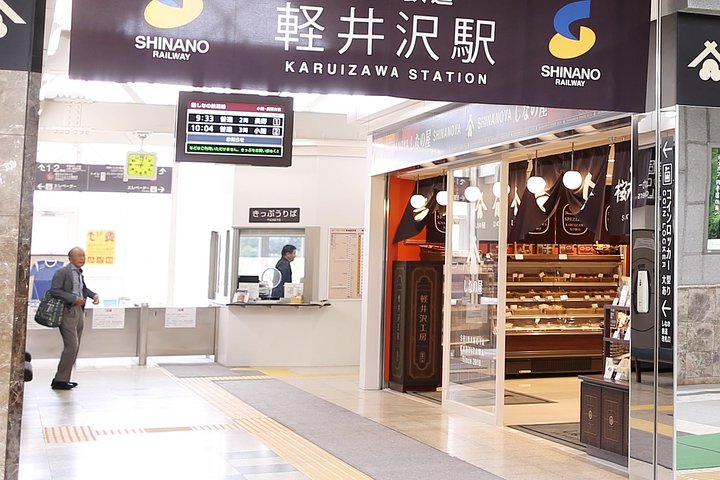 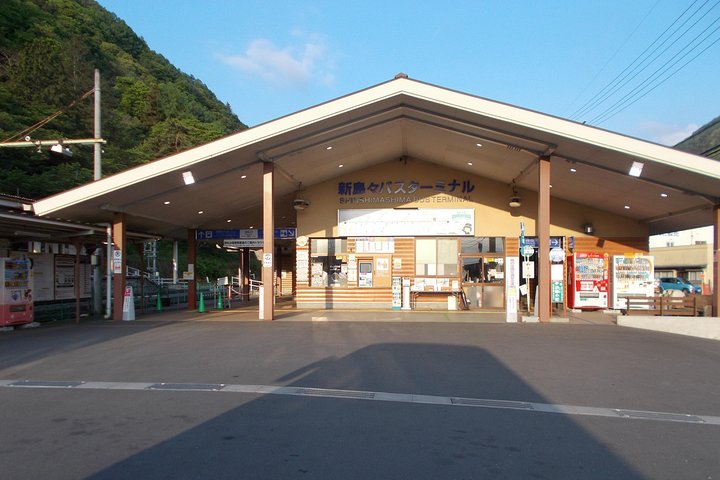 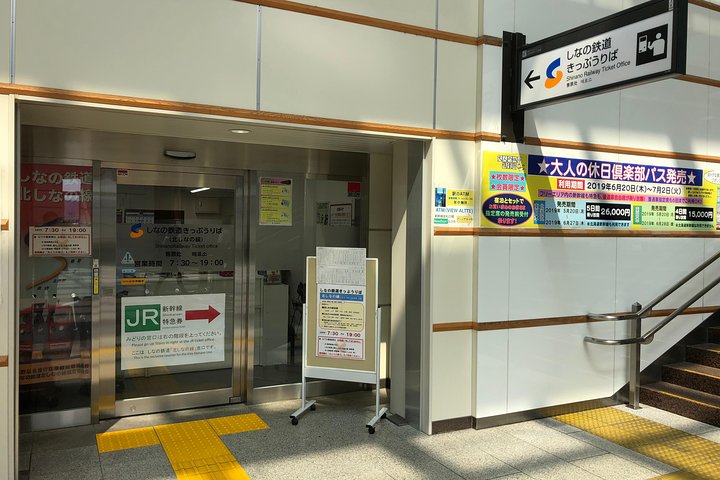 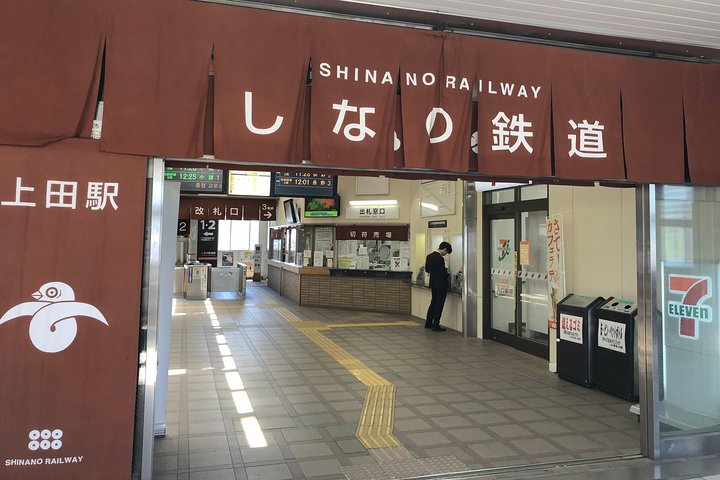 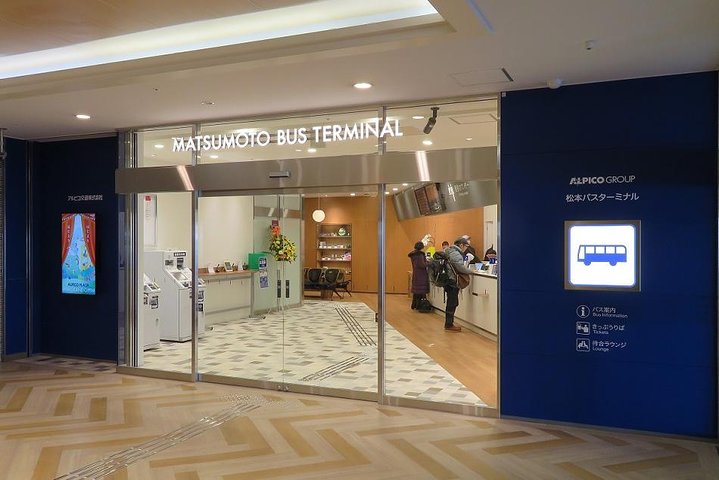 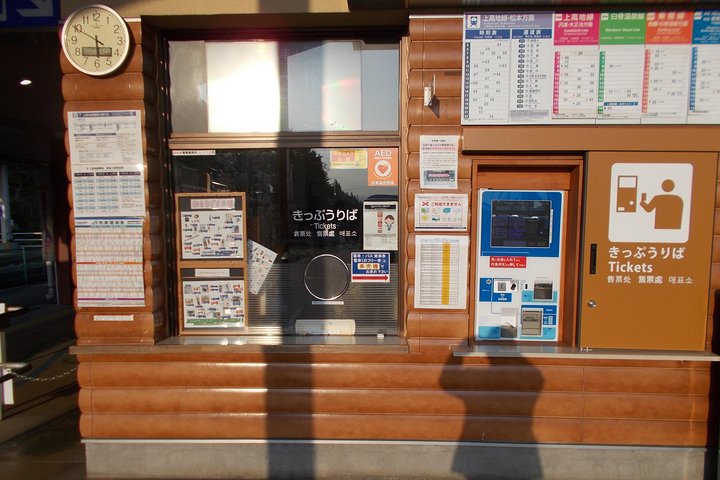 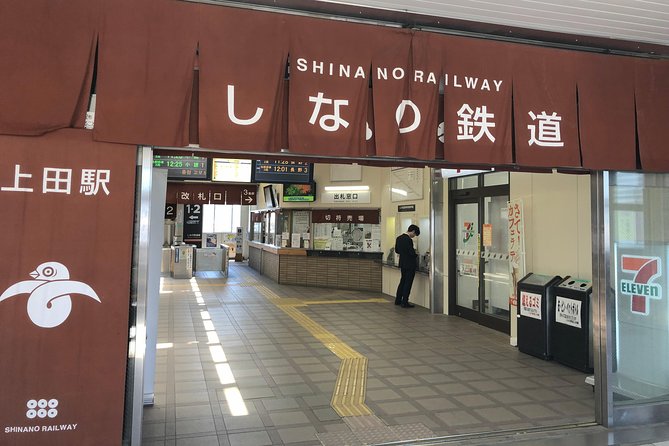 Zenkō-ji is a Buddhist temple located in the city of Nagano, Japan. The temple was built in the 7th century. The modern city of Nagano began as a town built around the temple.

Kagami-ike (Mirror Pond) Kagami-ike is located in Togakushi, Nagano Prefecture and is a must-go spot along your way on the Togakushi Shrine Gosha Tour.

The Togakushi Shrine is a Shinto shrine in Togakushi, Nagano, Nagano Prefecture, Japan. The shrine is at the base of Mount Togakushi in Myōkō-Togakushi Renzan National Park. Togakushi Shrine consists of five shrines, known as the lower, middle, and upper shrine area, each area about 2 km apart.

Jigokudani Monkey Park is located in Yamanouchi, Nagano Prefecture, Japan. It is part of the Joshinetsu Kogen National Park, and is located in the valley of the Yokoyu-River, in the northern part of the prefecture.

Anrakuji Temple 安楽寺. Anrakuji is a fairly remote, less-visited, tranquil temple, just south of Honen-in on the Philosopher's Walk in the Higashiyama area of eastern Kyoto.

Matsumoto Castle is one of Japan's premier historic castles, along with Himeji Castle and Kumamoto Castle. The building is also known as the "Crow Castle" due to its black exterior. It was the seat of the Matsumoto domain.

Kappabashi-dori, also known just as Kappabashi or Kitchen Town, is a street in Tokyo between Ueno and Asakusa which is almost entirely populated with shops supplying the restaurant trade.

Informacion Adicional
"Confirmation will be received within 48 hours of booking, subject to availability"
"Not wheelchair accessible"
"Near public transportation"
"Infants must sit on laps"
"Most travelers can participate"
"A voucher valid for 180 days from the date of reservation. After the receipt of the physical ticket, the ticket is valid for 5 days from the date of use within the validity period."
"Foreign nationals who hold a foreign passport (short-term residents within 90 days of stay in Japan) are eligible. Passports can be checked at the time of exchange."
"If you lost your ticket, you can not reissue it. Please keep it carefully."
"Reservations are not confirmed until you receive a confirmed voucher."
"No changes or refunds due to no show or tardiness."
"This tour/activity will have a maximum of 15 travelers"