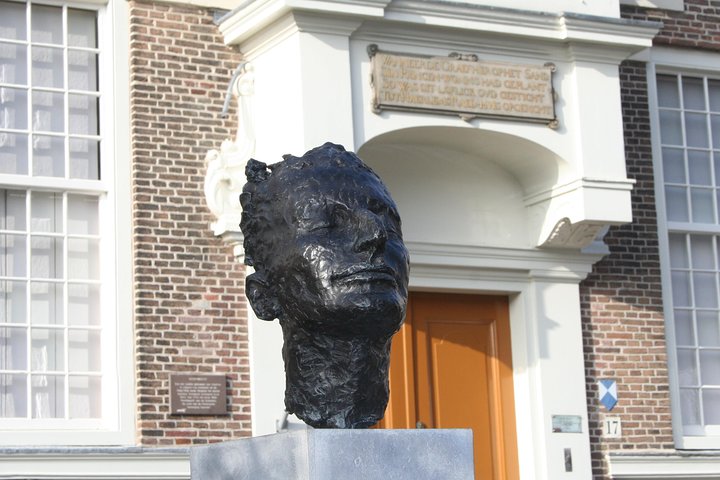 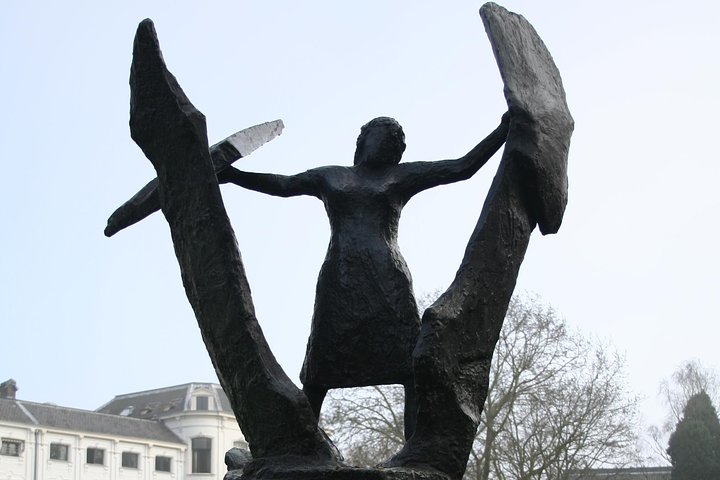 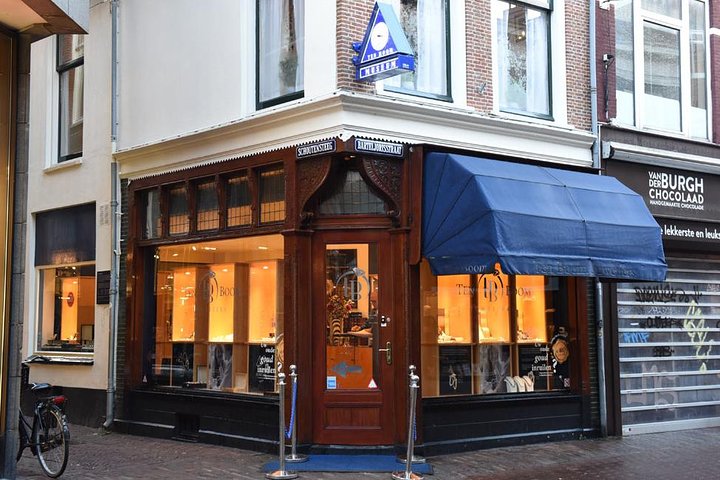 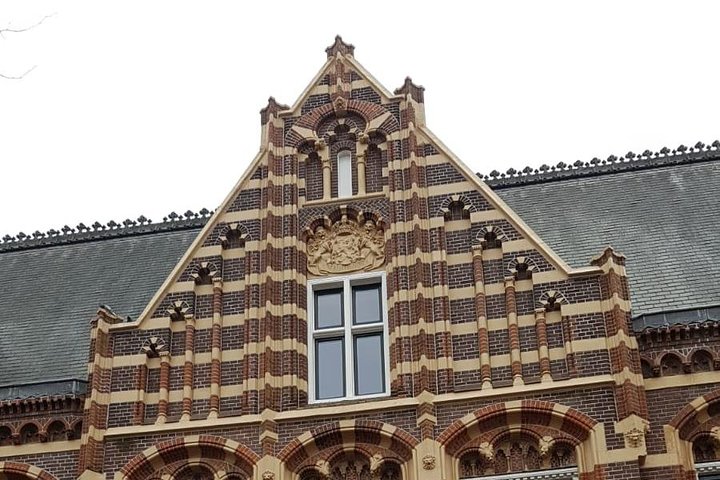 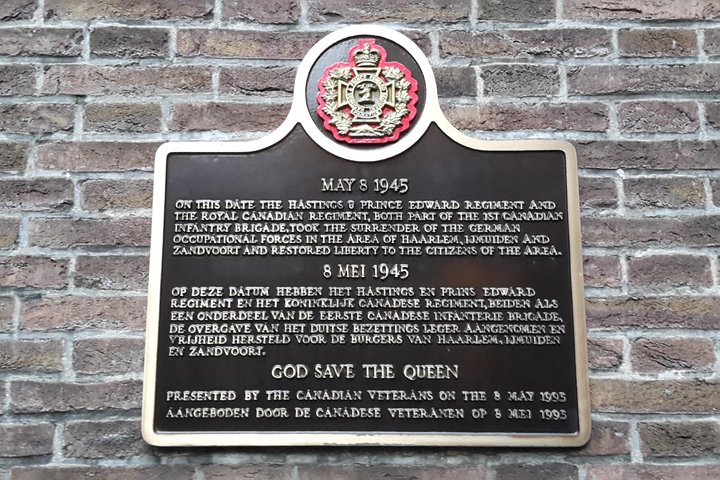 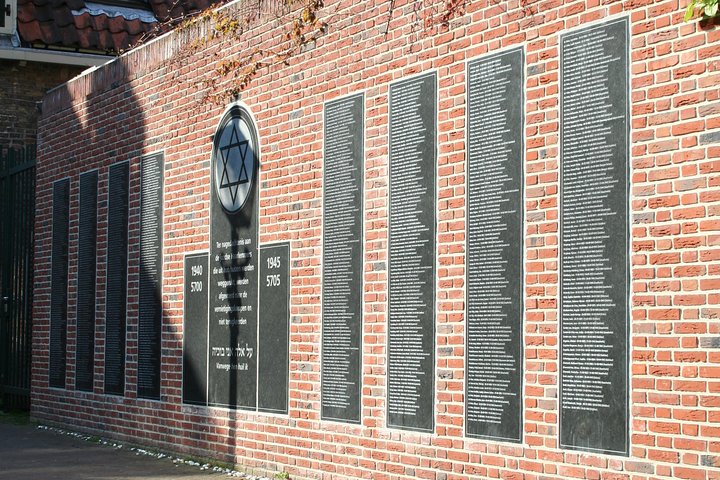 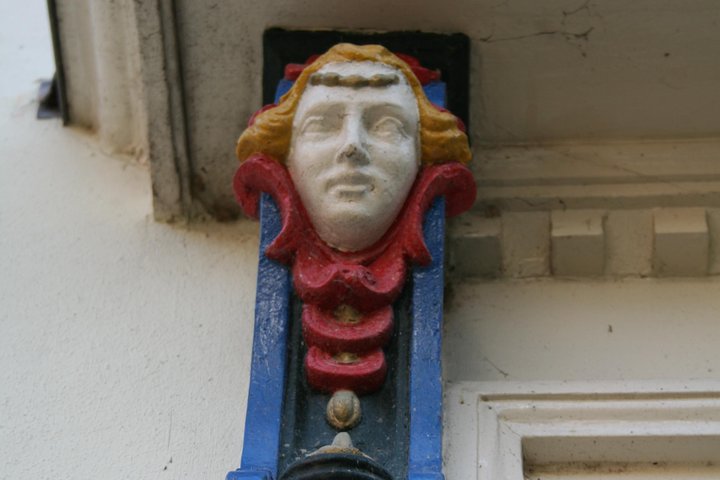 This is a new unique and original tour of Haarlem that shows the significant sites in and around the town centre associated with the Second World War, the Dutch Resistance Movement, the people they tried to protect and local Jewish history and monuments. Nearly everyone has heard of Anne Frank, but not many people know of Corrie Ten Boom and her family who sheltered and smuggled hundreds of Jewish people to safety until they themselves were betrayed. If you have seen the recent film "the Resistance Banker" then you will have heard of Walraven "Wally" van Hall who secretly bankrolled the Dutch Resistance movement, sadly Wally was executed in Haarlem to serve as an example to the people here. Several key members of the Dutch Resistance movement including local heroine Hannie Schaft were from Haarlem. She was only one among many local people who decided to join the resistance. On the tour you will find out more about their stories and wartime in Holland and the Netherlands in general.

This tour visits all of the significant sites in the centre of Haarlem associated with World War Two, the Dutch Resistance movement and the Jewish history there.

Informacion Adicional
"Confirmation will be received at time of booking"
"Not wheelchair accessible"
"Stroller accessible"
"Service animals allowed"
"Near public transportation"
"This tour is not recommended for people with difficulty walking (the tour covers 3.8 km or 2.3 Miles)"
"Most travelers can participate"
"This tour/activity will have a maximum of 10 travelers"
"We follow all current COVID-19 safety measures as per the most current government advisories."