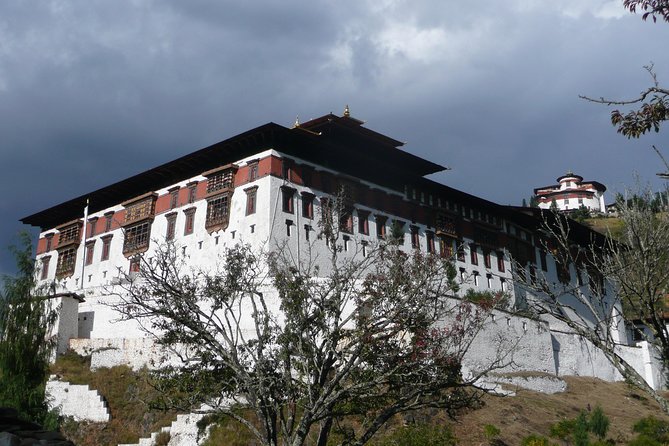 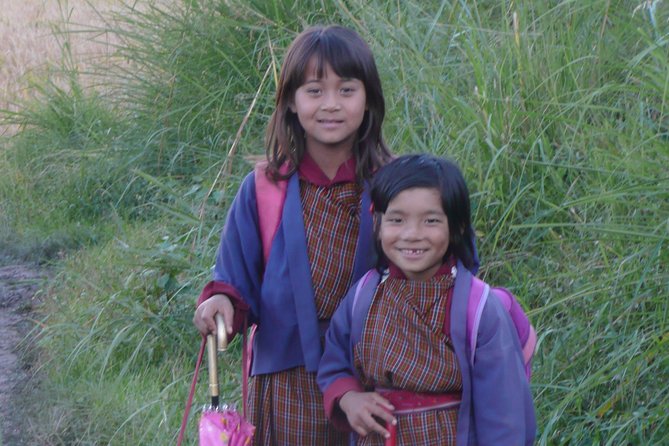 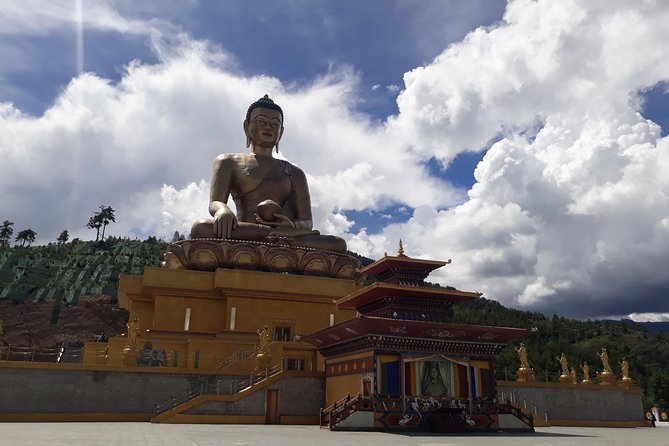 This trip is one of its kinds designed to offer you an exhilarating Bhutan experience in the western flank of Paro,Punakha, Phobjikha, and Thimphu, and a whole lot of landscape, culture, flora and fauna in between.   This trip takes you across the lateral national highway, a journey covering major mountain passes, fascinating communities and settlements, different cultures and way of life, and a mesmerizing landscape covered by pristine natural environment. At every stop, you will experience something that is unique yet deeply central to Bhutan’s rich cultural heritage. This trip will expose you to a million experiences of western most section of Bhutan. And More.

Day 1: pick Up from Paro Airpot

Your tour guide will pick you from Paro Airport and brief you about your tour. After that Move to Thimphu via Iron bridge.( According to the biographical notes in the history of Bhutan, Thangtong Gyalpo erected a bridge across the Paro Chhu to Tachog. The successors of the first Chakzampa built a Lhakhang (temple) here. In 1969, the iron suspension bridge was destroyed by high water.)

Move to Kunsel Phodang seen over Buddha point and memorial chorten( Stupa), move to Changangkha Lhakhang. After Lunch Move to Zoon and sangay gang for sightseeing by the evening flag ceremony at tashichho dzong

By morning site seen over WangduePhodang Dzong move to Phobjikha Valley. seen over Black Nake cran the rare bird in the world. move to Gangtay Temple

Early in the morning move to Tiger nest for the day hike. After lunch move to Dungtse Lhakhang and Paro Dzong.

Day 7: Move to Haa for sightseeing via chelela.

Move to Lhakhang Karpo, Haa the olderst Monestry in the history of Bhutan. By evening move to paro via chelela spending sometimes there. Before go to hotel move to Taa Dzong and Kitchu lhakhang.

Day 8: Drop out to Paro Airport from hotel

Traveler pickup is offered
30 minutes before departure from your hotel