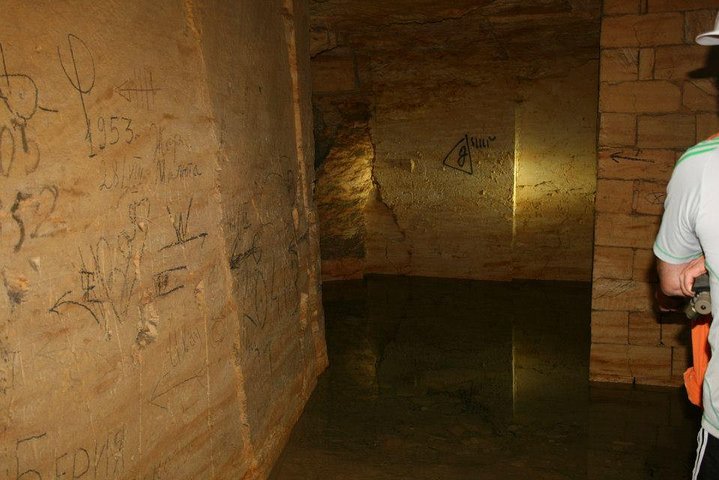 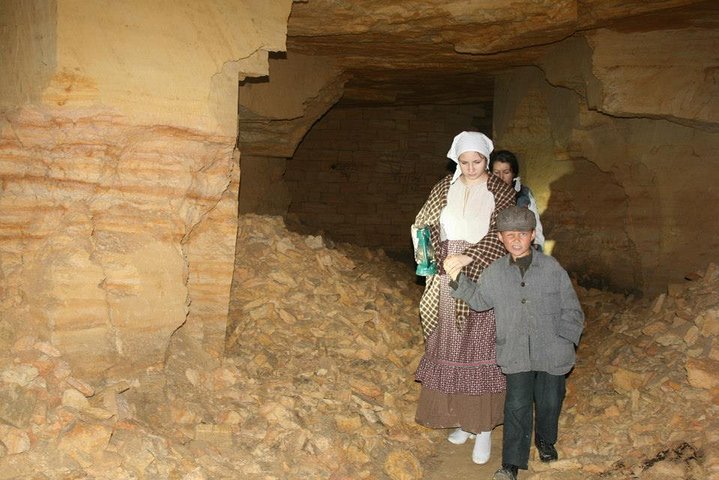 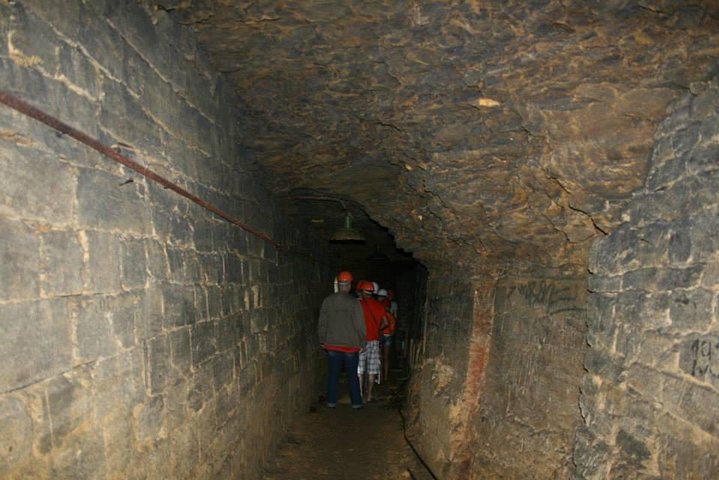 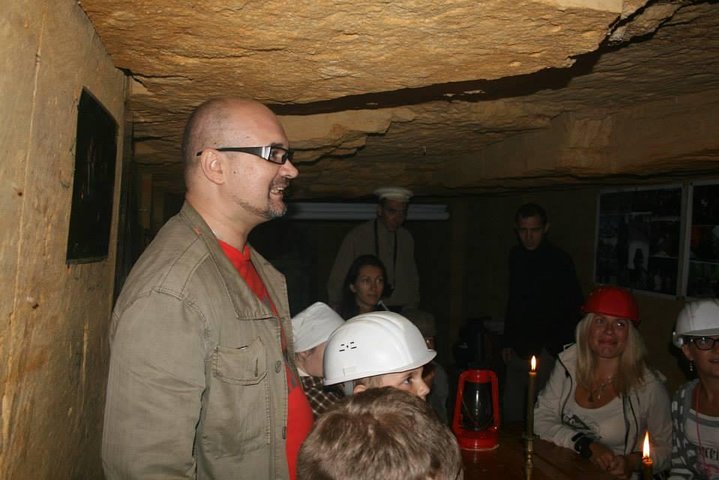 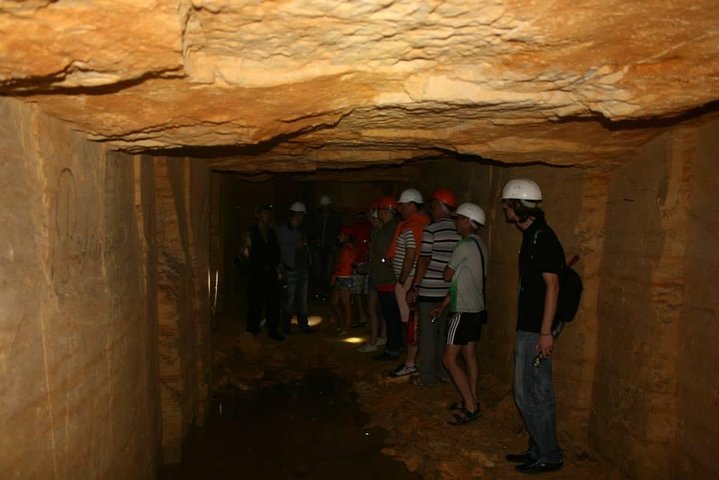 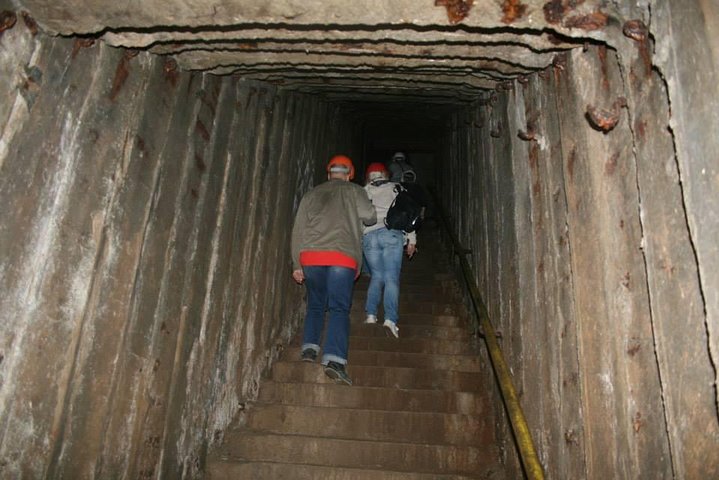 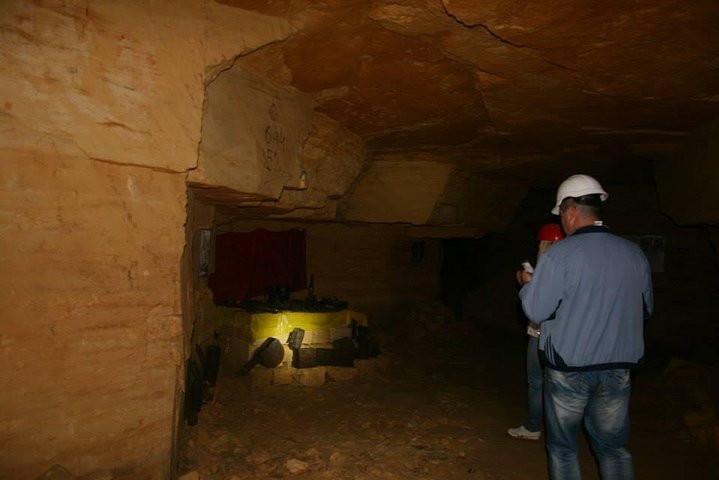 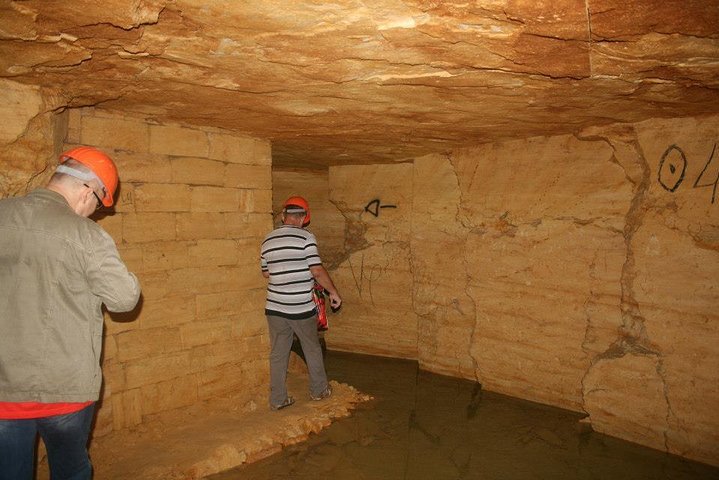 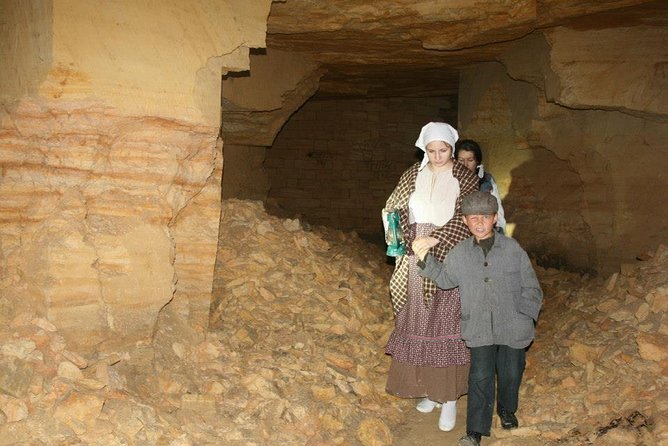 This tour is a unique opportunity to explore Odessa's catacombs. From smuggling and slave trading, to sheltering partisans and acting as a Cold War bunker, the catacombs have had a rich history. Learn about the many roles they have played over the years.

Odessa is known for its stunning architecture and friendly residents, and also for its extensive maze of underground catacombs.

The catacombs are a network of underground tunnels and mazes, and were at one time quarries from which the building stone for the city was mined. At present, the length of the Odessa catacombs is estimated at approximately 2,500-3,000 kilometers.

On this 3.5-hour tour you’ll learn how the catacombs played an important role at different times in Odessa’s history. In the 18th and 19th centuries the catacombs served as a conduit for smugglers, stashes for different gangs, and a prison for women, who were sold into slavery.

During the October Revolution the catacombs were a gathering place for members of underground organizations and the location for the printing of the Bolshevik newspaper. During World War II, partisans and sabotage units took refuge in the catacombs. In the years after the war (the Cold War period), part of the catacomb system was used to build anti-nuclear bunkers.

Informacion Adicional
"Confirmation will be received at time of booking"
"Not wheelchair accessible"
"Near public transportation"
"Not recommended for pregnant travelers"
"No heart problems or other serious medical conditions"
"Most travelers can participate"
"This experience requires good weather. If it’s canceled due to poor weather, you’ll be offered a different date or a full refund"
"This is a private tour/activity. Only your group will participate"