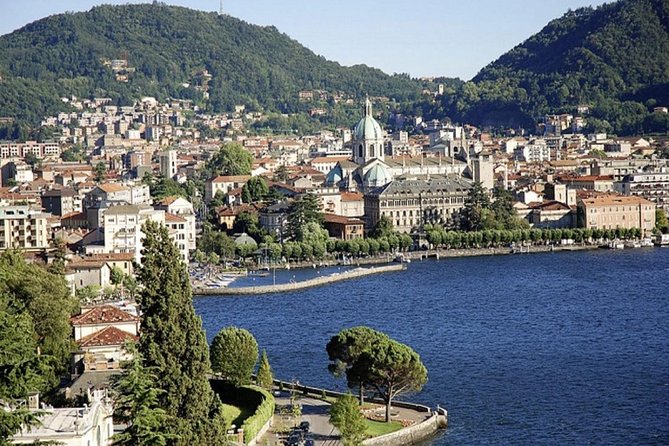 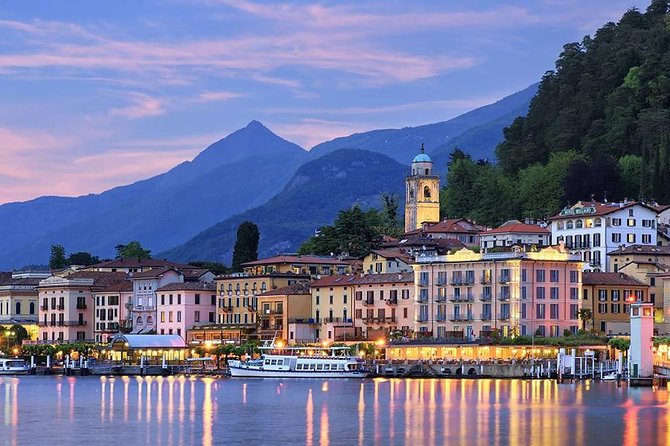 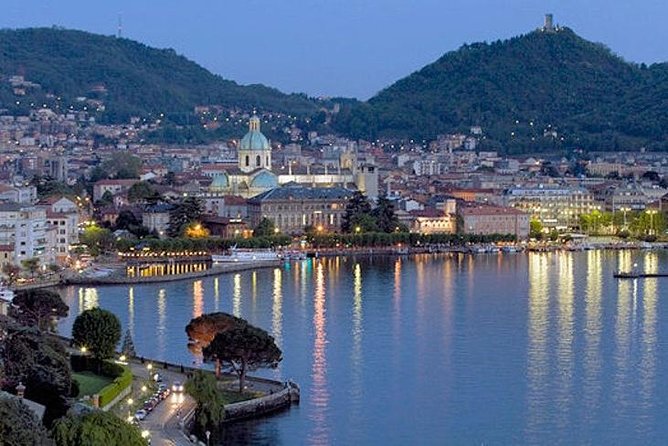 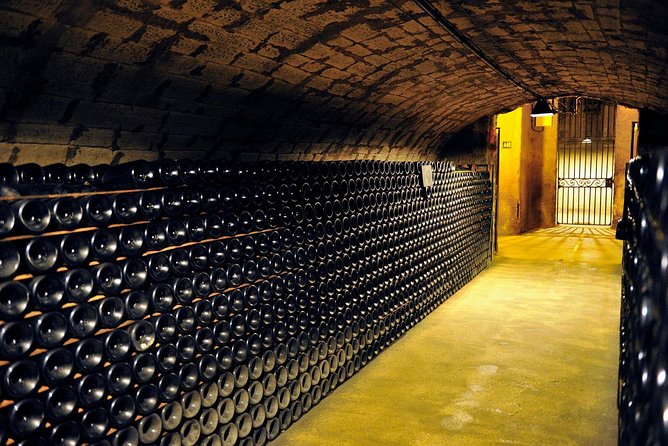 Como champagne VIP tour provides a unique tasting experience.Como, still enclosing inside its medieval walls echoes and reflections of a distant past, is rich in cultural routes, from old Romanesque churches to nationalist architecture. After a walk in the city center, your guide will walk you in a winery where you will taste the best champagne and sparkling wines of the city.

In the nineteenth century, the square dedicated to Camillo Benso Count of Cavour did not exist, in its place, there was a harbor now buried. At first, the square was characterized by boutiques and arcades, the buildings we can see today were built over the years. In a very short time, Piazza Cavour became a veritable "city lounge". At the end of 1800, in the center of the square a fountain was built and later it was installed in the Bronx Park in New York. At the beginning of the 20th century, three flowerbeds (still present) were placed on the sides of the square. Tramline tracks were built and later on replaced by a road. Around the 1950s it was used as a car park. At the end of the nineties, ten jets of water installed inside the northern flowerbed constituted the last architectural contribution to the place. The square is liable to flood because of its construction on the lake.

Teatro Sociale is a theatre in Como, designed by architect Giuseppe Cusi following a decision by the local nobility that a new one was needed to replace the existing 1764/65 building which was regarded as outdated. The site of the ruined medieval castle, Torre Rotonda, was the chosen location and the Società dei Palchettisti was created by membership subscriptions to fund its creation.

The cathedral, located near Lago di Como, is one of the most important buildings in the region. It has been built during different historical periods and so we can find gothic, renaissance and baroque style. Inside the cathedral, we can find Bishops Avvocati’s and Bonifacio da Modena’s sarcophagus.

The Basilica of San Fedele in Como is located in the city center and is dedicated to Saint Fidelis martyr. It derives from an earlier Christian church, dating from the seventh century, dedicated to Euphemia.

Porta Torre (also known as Torre di Porta Vittoria) is a main fortified tower located in the town of Como, in Lombardy (northern Italy). It is 40 meters high and it was built in 1192, to defend the main entrance of the city.

Informacion Adicional
"Confirmation will be received at time of booking"
"Not wheelchair accessible"
"Private Tour"
"The tour takes place rain, hail or shine."
"Near public transportation"
"Most travelers can participate"
"This is a private tour/activity. Only your group will participate"
"Face masks required for travelers in public areas"
"Face masks required for guides in public areas"
"Hand sanitizer available to travelers and staff"
"Social distancing enforced throughout experience"
"Gear/equipment sanitized between use"
"Transportation vehicles regularly sanitized"
"Guides required to regularly wash hands"
"Regular temperature checks for staff"