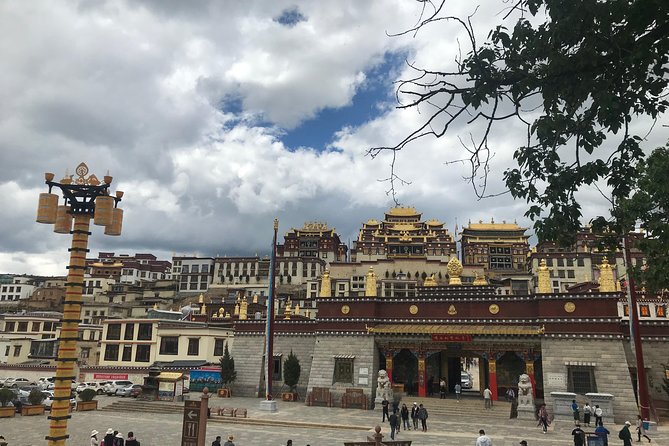 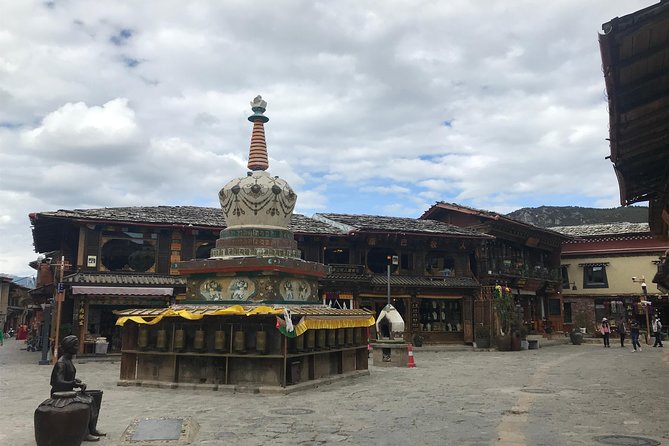 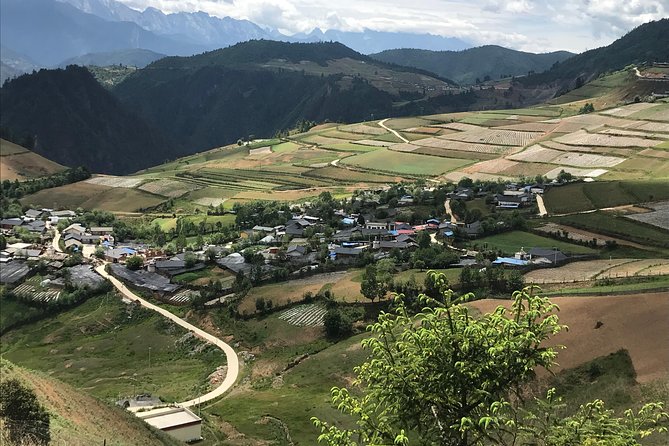 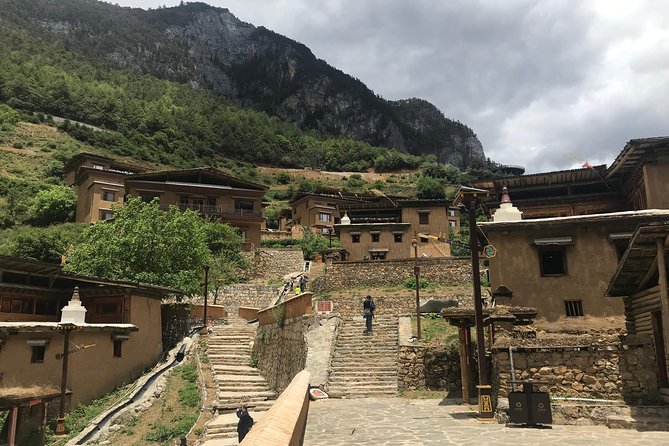 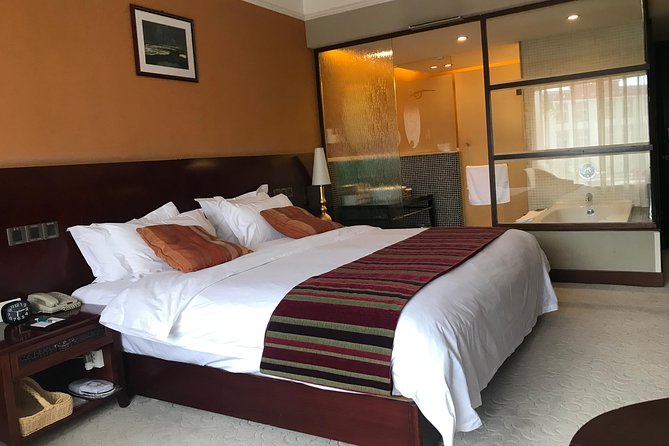 Located in the north of Yunnan, Shangri la is considered a taste of the end of the world, with a unique and distant atmosphere partly due to the local Tibetan minority, which gives the region a foretaste of Tibet. The altitude of the region is 3200m. There are still many authentic Tibetan villages with an intense rural life. The Songzanlin Monastery, which resembles the famous Potala Palace in Lhasa, Tibet, is one of the most important monasteries in Yunnan; The ancient village of Dukezong, a Tibetan village on the borders of Yunnan, is reminiscent of the simplicity of life, and the huge Pudacuo Nature Park is also worth a visit.

It is the largest Tibetan monastery in Yunnan Province. It is nicknamed the little potala because of its resemblance to the famous Potala Palace in Lhasa, Tibet. Its construction began in 1679 and ended two years later. It was subsequently renovated several times. About 500 monks are still active in the places. This monastery is made up of several red and yellow buildings whose architectural style is reminiscent of Tibetan monastic buildings.
Duration: 2 hours

Stop At: Dukezong Ancient Town, South East Of Shangri-La Old Town, Shangri-La County 674999 China
Not far from Shangri-La, the ancient village of Dukezong is lost on a high plateau at 3000 meters altitude, it is quite typical of Tibetan architecture. Located on the ancient Tea and Horse Route, the village has had its moment of glory as a commercial hub. Today, people live mainly from agriculture and livestock, artisans in their small workshop still work by hand, life is simple
Duration: 1 hour 30 minutes

Stop At: Potatso National Park, China, Yunnan Sheng, Diqing Zangzuzizhizhou, Xianggelila Shi, Jian Tang Zhen, Hong Po Cun, 双桥东环线
Pudacuo National Park is a huge natural park located outside Shangri La in northern Yunnan, it mainly includes the lakes of Bita and Shudu. Lake Bita is a lake with great fish resources. It extends to the heart of the nature reserve surrounded by mountains and covered with century-old pines, willows and spruces. Shudu Lake is known for its emerald waters and special fish species. To the east there are plenty of birches, every autumn the landscape becomes golden.
Duration: 4 hours

Informacion Adicional
"Confirmation will be received at time of booking"
"Not wheelchair accessible"
"Service animals allowed"
"Near public transportation"
"Infants must sit on laps"
"Infant seats available"
"Most travelers can participate"
"This is a private tour/activity. Only your group will participate"