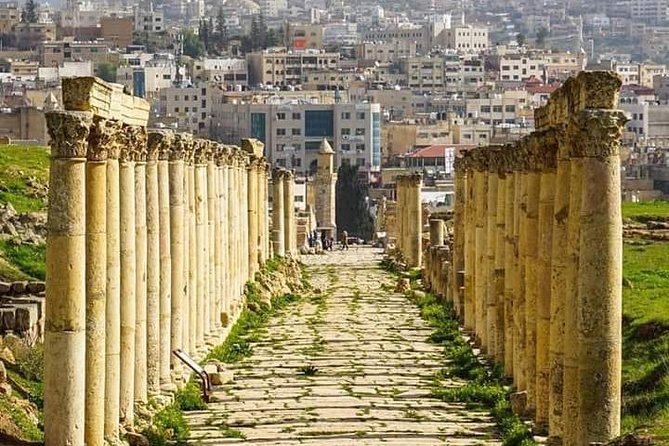 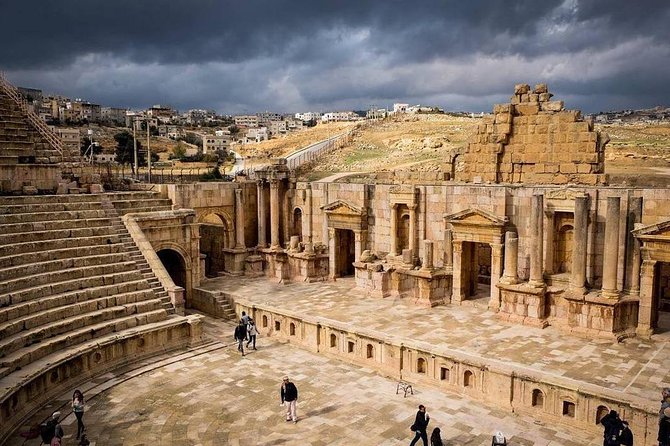 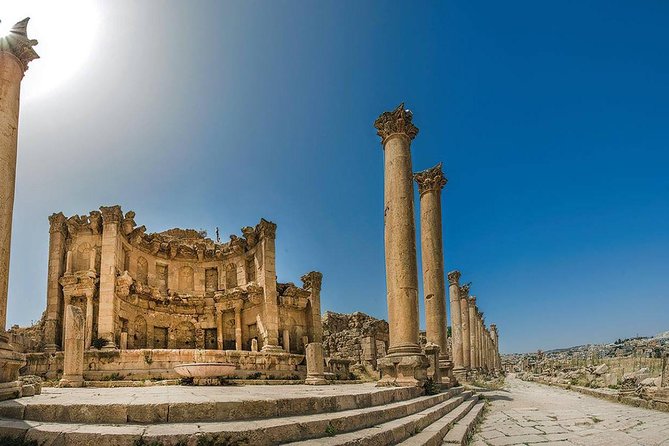 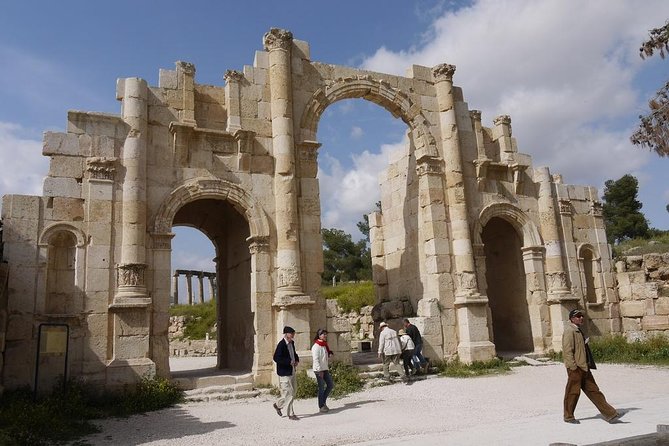 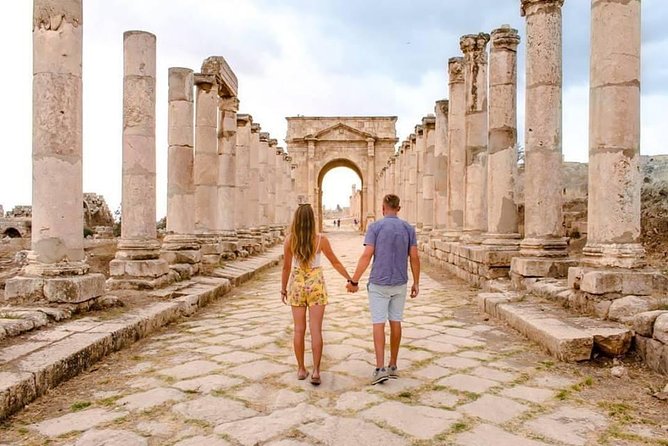 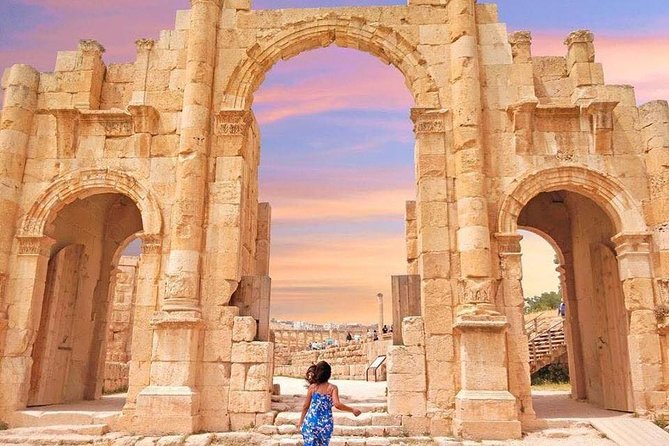 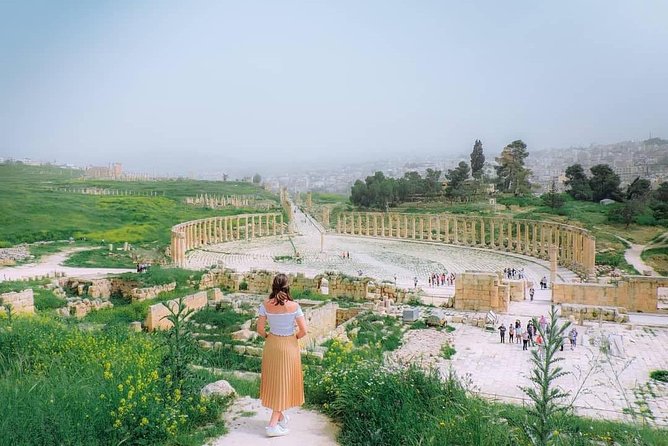 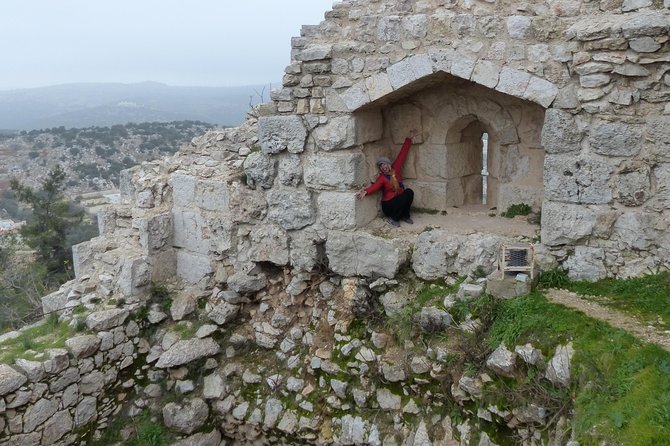 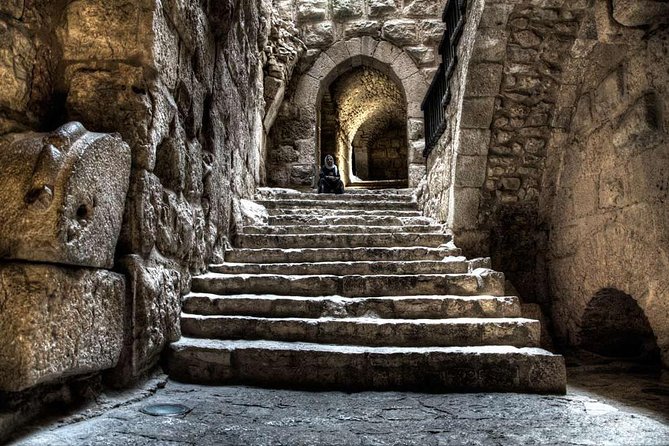 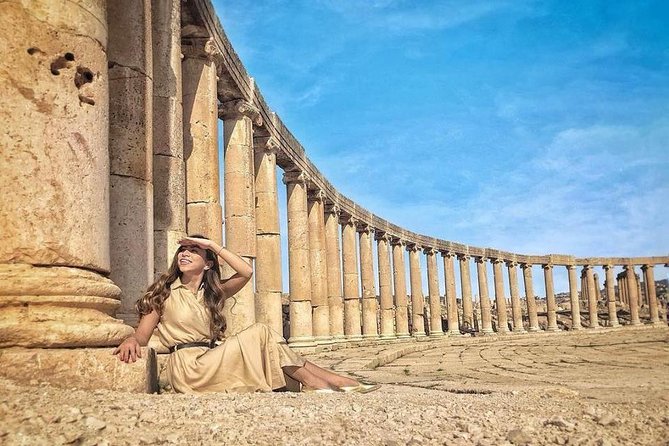 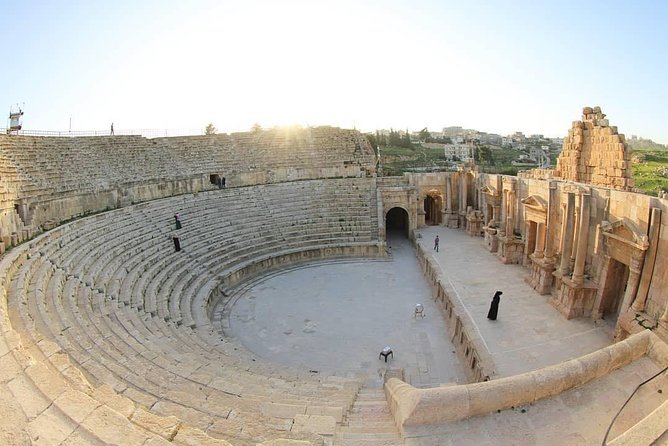 Explore the ancient country of Jordan in a concise 3-day tour
. Marvel at the diversity in Amman,

Stop At: Jerash, Jerash, Jerash Governorate
The North Tour of Jordan is a step back into time. You will start your day to the rich terrain of Jordan. It is a full day tour so be sure to have your walking shoes and camera ready.
Your first stop will be Ajlun Castle which was built in 1184AD by one of Saladin’s generals. The castle became important in the defense against the Crusaders. The castle is one of the best preserved examples of Medieval Arab-Islamic military architecture.
After Ajlun Castle, you will meet your driver at the entrance with your last stop to Jerash.
Jerash, located about 45 minutes south from the the castle, considered one of the largest and most well-preserved sites of Roman architecture in the world outside of Italy. Jerash conquered by General Pompey in 63 BC, became under Roman rule and was one of the 10 greatest Roman cities, The Decapolis League.
Your tour will capture its colonnaded streets, baths, theaters, plazas and arches most in great condition. There is a lot of walking but well worth the stroll, be sure to have your comfortable shoes on that day. Once you complete your Jerash Tour, there are authentic handcrafts at the Jerash Gift Gallery for purchase, handmade in Jordan, optional. At the end of the tour, your driver will meet you at the entrance for your return to Amman.

Stop At: Petra - Wadi Musa, Petra - Wadi Musa, Ma'an Governorate
Experience the south of Jordan with the Petra and Wadi Rum one day tour. This tour is ideal visiting Jordan's best kept secrets: the Wonder of the World- Petra and Hollywood’s preferred movie backdrop- Wadi Rum. A full day with an early departure and late return, full of memories and stories to share.
The tour starts early at 630 am with a pick up from Amman with a transfer south to Petra for a tour in the morning. Your friendly and professional driver will assist along the way to organize your Petra tour . Then to Wadi Rum to experience the breathtaking landscape of Jordan’ stunning desert terrain which includes a 2 hour authentic Bedouin jeep and local driver to take you deep into the 'Rum Desert' for an off -road experience! Replicate the spot where Golden Globe winner Matt Damon sat on 'Mars' from the movie The Martian.
Your day ends with a transfer back to Amman in the evening hours.

Stop At: Dead Sea Region, Dead Sea Region
Start your tour in Madaba, , known for its Byzantine mosaic art. Highlight is the visit to St George’s Church with the popular mosaic map of the Holy Land from the 6th century. With two million pieces of local, colored stone, the map depicts hills and valleys, villages and towns in Palestine and the Nile Delta. After this, take a short drive to Mount Nebo. From here Prophet Moses overlooked the Promised Land after 40 yrs in the desert, and Nebo is his alleged burial site. Enjoy the view of the Holy Land (if weather is clear) and see more mosaics inside the early Christian church of Mount Nebo.

Then we will head to the lowest point on earth, the Dead Sea, one of the most incredible places in the world. Due to the high salinity, one can float on the water, and the mineral concentration in mud and water is used for therapeutic and beauty treatments. Queen Cleopatra regularly enjoys the spa and health effects of the Dead Sea. Moreover, the area plays a significant role in the Bible, most popular is the destruction of Sodom and Gomorrah. Finally, we will return you to your hotel in Amman.
Duration: 8 hours

Hora de Inicio: 8:00 PM
Duración: 3 Days
Lugar de comienzo: Traveler pickup is offered
We will Pick up from your select hotel in Amman