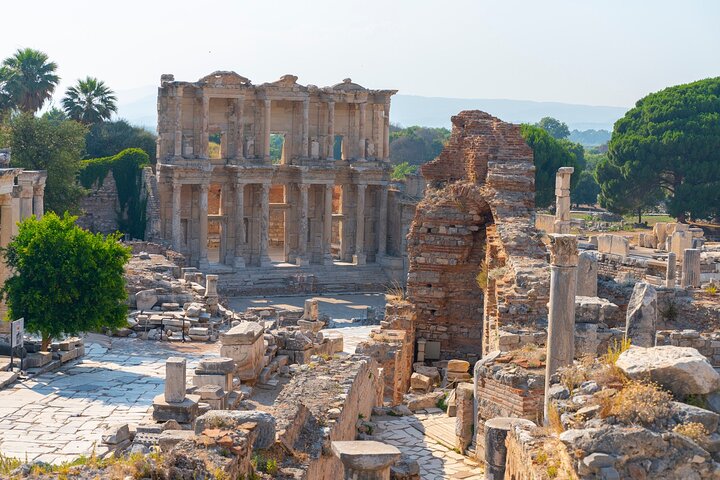 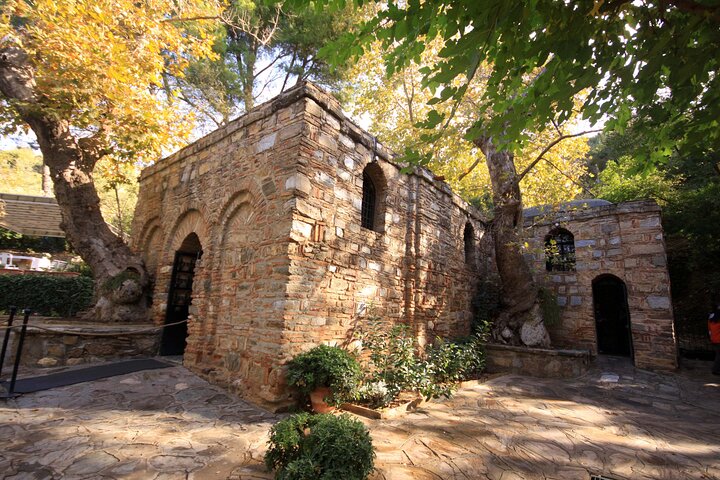 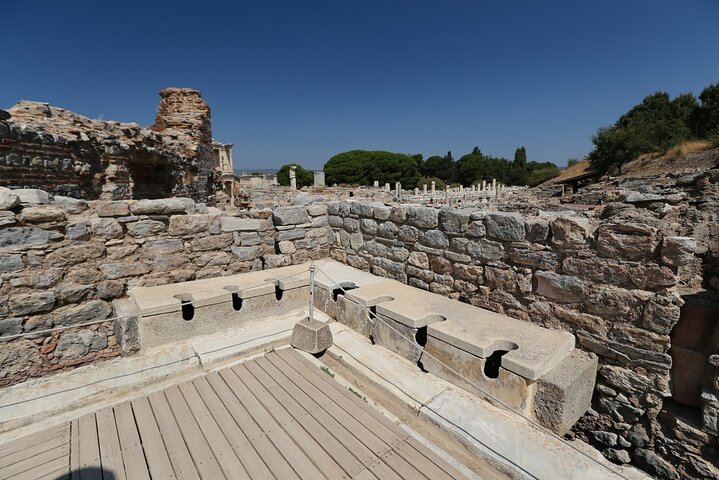 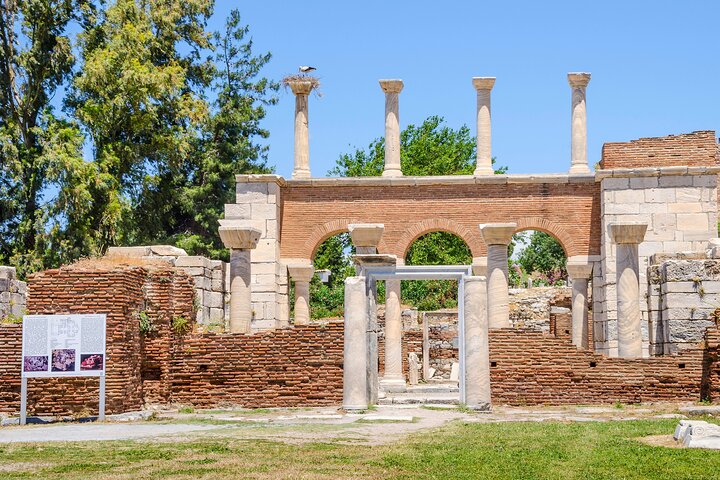 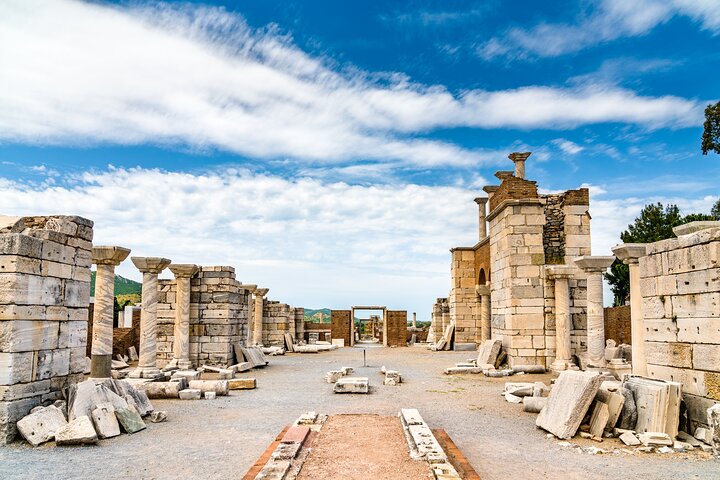 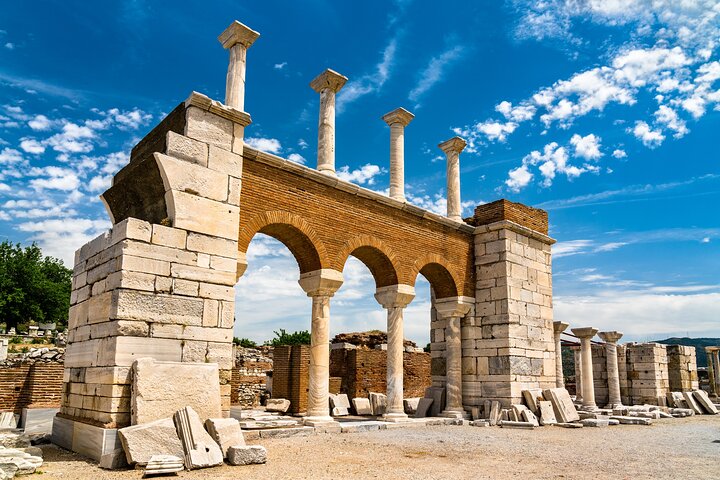 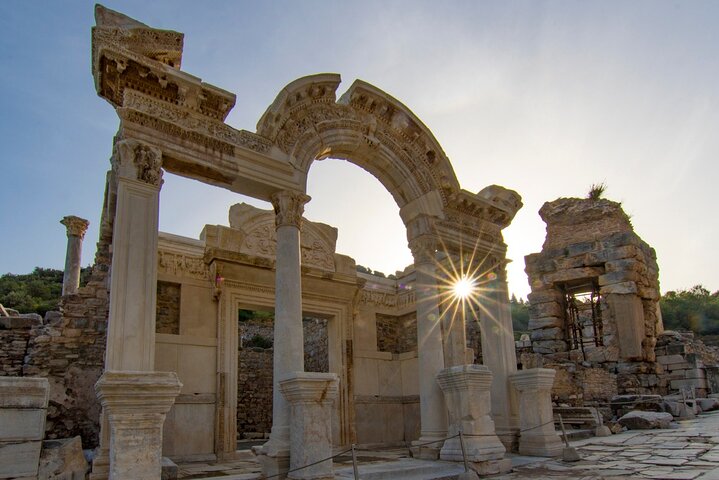 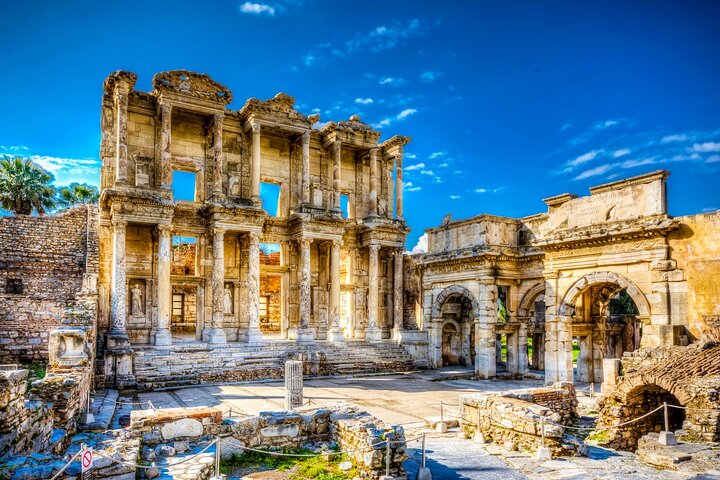 The tour will be the best in Ephesus, the most magnificent ancient city on the western coast of Anatolia. In the place that can be considered as the most suitable location of the Aegean, every point of old history will take you to other realms. Not only Ephesus but also the enormous buildings around, the tour will offer you a holiday opportunity that you have never experienced before.

The house of the Virgin Mary near Bülbül Mountain, near the ancient city of Ephesus, is a sacred place where both Christians and Muslims are most sought after with its historical, cultural and archaeological structure. It has been declared by Pope IV Paul as an official pilgrimage center for the Christian world. Every year, the Virgin Mary House has visited tens of thousands of Catholic Christian pilgrims. It is believed that Mary spent the last years of her life in this house.

Saint-Jean, one of the 12 apostles of Jesus Christ, is buried at Ayasuluk Hill after his death. On the tomb, a church with a wooden roof was built in the 4th century. During the Byzantine Emperor Justinian period (527-565), an unprecedented new one is taken to replace the first church. Ephesian was speechless in the face of the grandeur of the building.

Temple of Artemis or Artemision, also known as the Temple of Diana, was a Greek Temple dedicated to the goddess Artemis. It was located in Ephesus and it was one of the seven wonders of the world.

At the end of the tour, you go back to Kusadasi port or hotel.

The Isabey Mosque, constructed in 1374 – 1375, is one of the oldest and most impressive works of architectural art remaining from the Anatolian Beyliks. The mosque is situated on the outskirts of the Ayasuluk Hills at Selcuk – Ephesus.

Duración: 10 To 12 Hours
Lugar de comienzo: Traveler pickup is offered
We will pick you up from all Cappadocia Hotels.