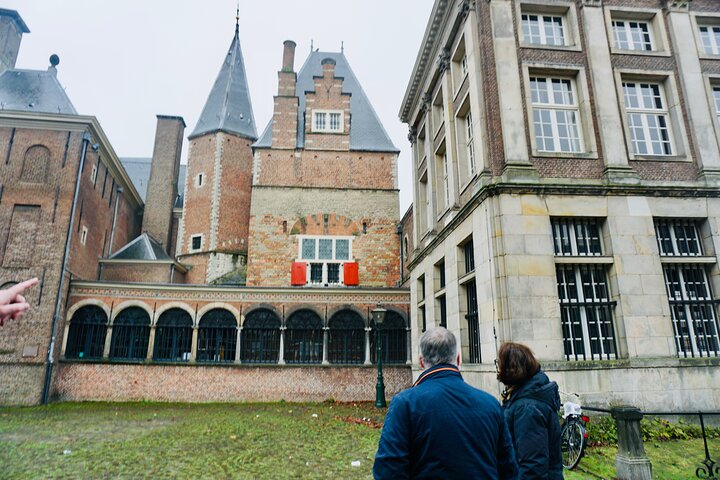 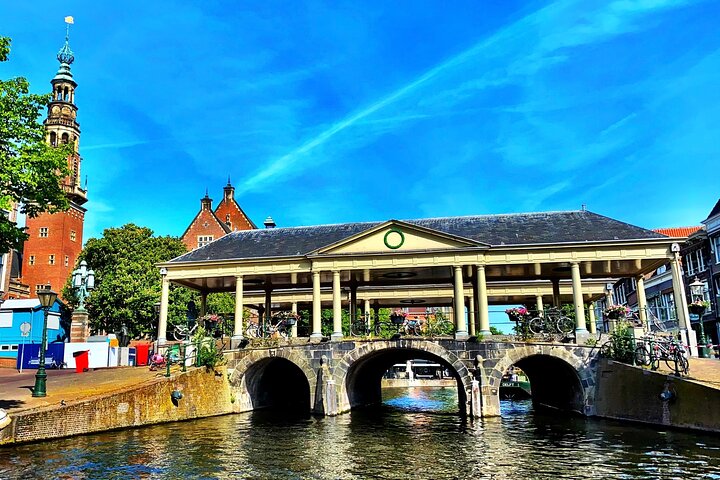 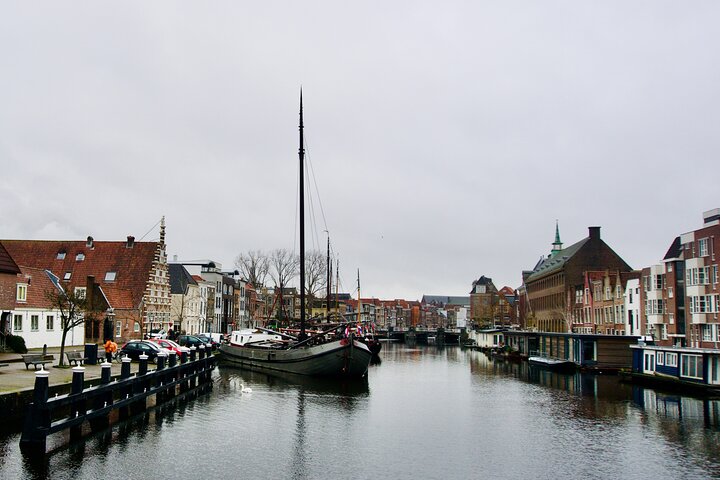 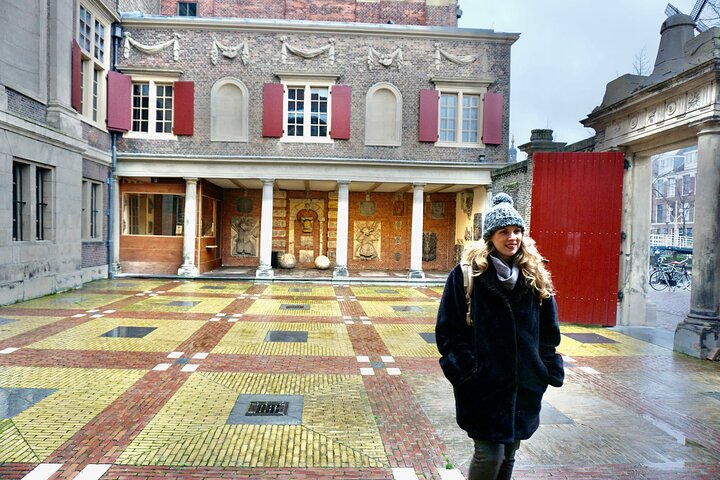 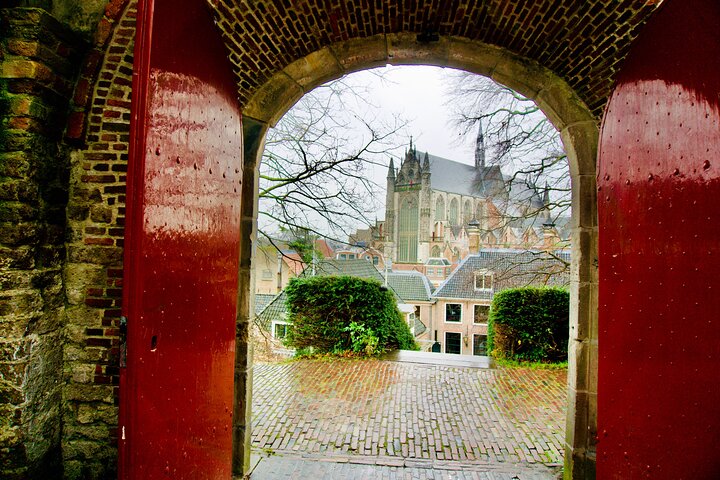 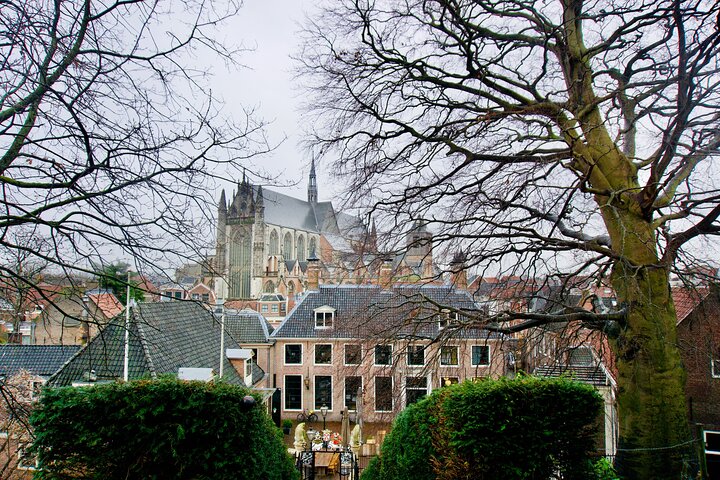 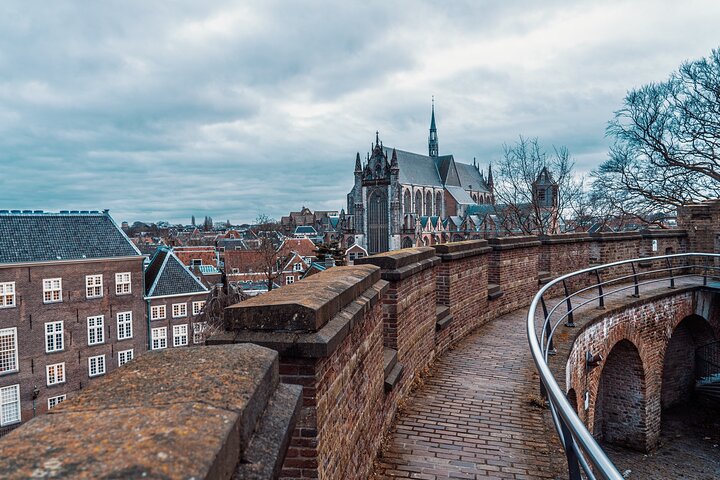 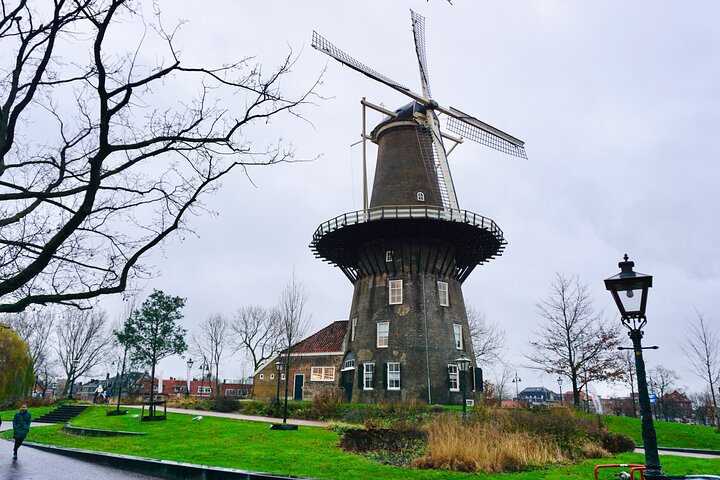 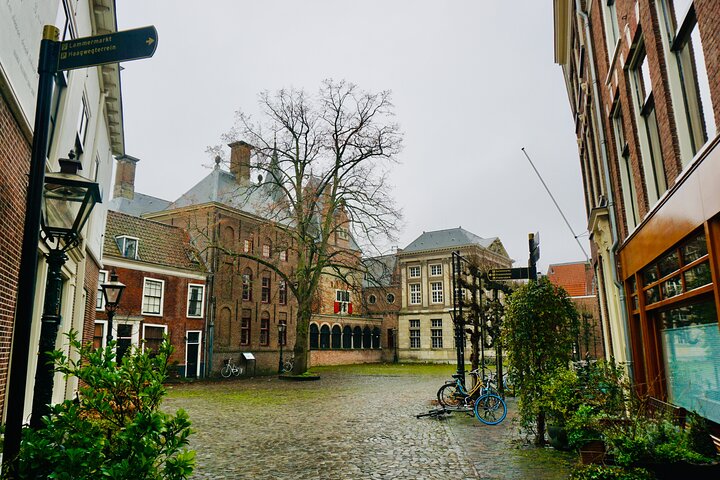 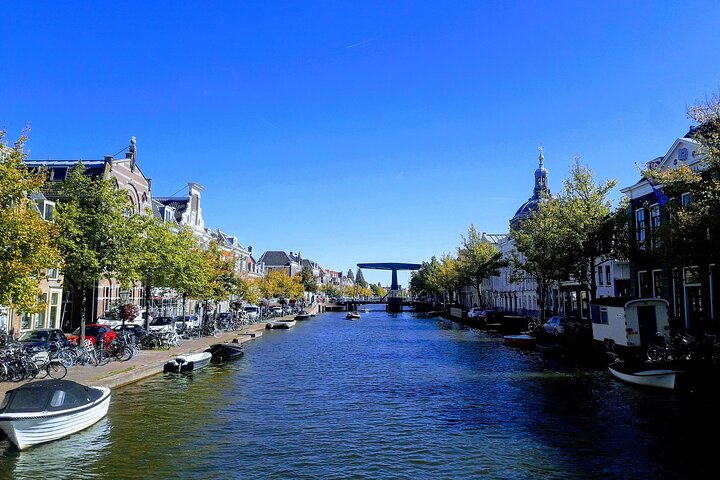 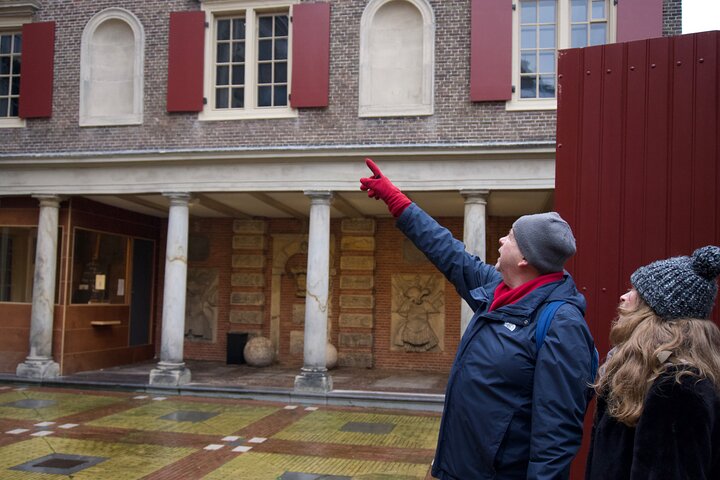 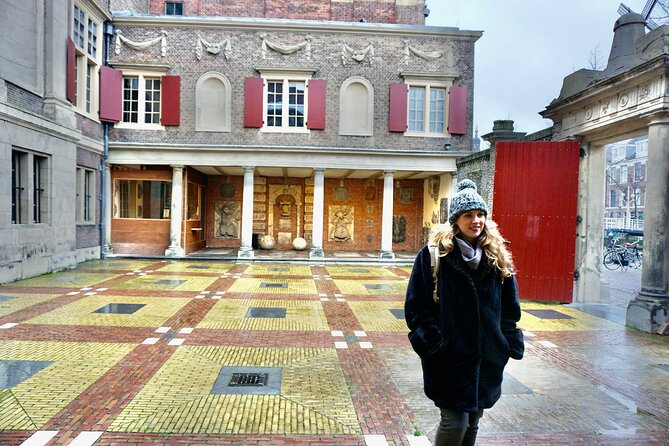 The authentic city of Leiden is conveniently reached by train yet so many travelers overlook this gem of a city. Even though the city is significantly smaller than cities like Amsterdam and Rotterdam, with its world class museums, canals, windmills and historical architecture, Leiden doesn’t fall short to any and is waiting for you to be discovered. Meet your guide right outside the station and set off on an off-the-beaten path tour. Discover ‘secret’ courtyards, pass through small alleyways and be amazed by the elegant architecture that reminds us of the past. History buffs can indulge themselves as there is so much interesting history. Visit the area around Pieterskerk where the Pilgrim Fathers lived who left the city to settle in a land now called the United States. And since Leiden is Rembrandt’s birthplace, a stop at the Young Rembrandt Studio is not to be missed! Leiden is like an open-air museum; there’s just so much to experience. This elegant city is incredibly photogenic.

Meet with your guide from a multiple award-winning touroperator conveniently right outside the train station (city side) and set off on a walking tour showing you the best of Leiden.

Leiden has 35 courtyards of which the most are still inhabited. Discover a courtyard during the walking tour and learn more about the cultural side of Leiden.

As early as the 1300s, Leiden developed into the center of the cloth industry with the best quality of wool. At the end of the 15th-century the city was the largest city in the county of Holland.

Now it houses a great museum of fine arts, history and crafts from the city of Leiden. Although the museum itself is not visited during the walking tour, the amazing exterior is not to be missed!

During the walking tour you pass by Peter's Church and visit a nearby courtyard (open most of the time). Learn more about the interesting story of the Pilgrim Fathers who in 1620 left the city to settle in a land now called the United States. The great crossing to the New World is impressive and very interesting, especially for our American travelers.
Here history is felt to the bones.

Informacion Adicional
"Confirmation will be received at time of booking"
"Wheelchair accessible"
"Stroller accessible"
"Service animals allowed"
"Near public transportation"
"Your Viator/TripAdvisor conformation is your tour confirmation. You don't need to do anything anymore but to be at the meeting point 5 minutes before scheduled time."
"The meeting point is very easy to find. Just exit the train station on the city side and your guide is there waiting for you."
"The maximum group size is 8 travelers, excluding children under the age of twelve. They do not need a ticket as they join for free."
"The total duration of the walking tour is 1.5 hours; including expected and unexpected stops."
"Most travelers can participate"
"This tour can be booked maximum one month before tour date."
"2020 Winner Netherlands Prestige Awards: Tour Operator of the Year"
"2021 Winner LUX Life Magazine Awards: Best Sustainable Travel Experiences - Netherlands'"
"This is a private tour/activity. Only your group will participate"
"Gear/equipment sanitized between use"
"Guides required to regularly wash hands"
"We adhere to local and national regulations regarding the corona virus."