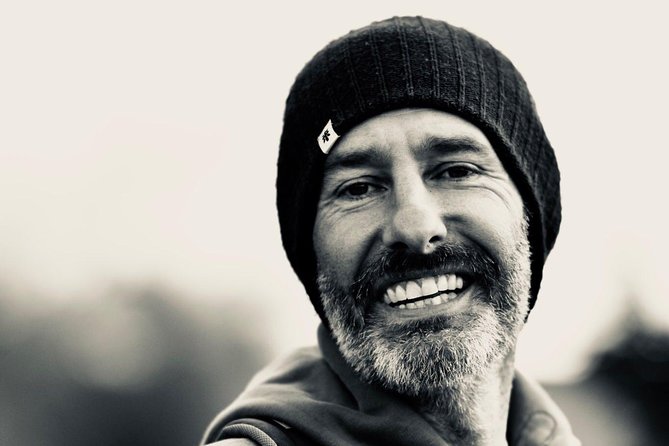 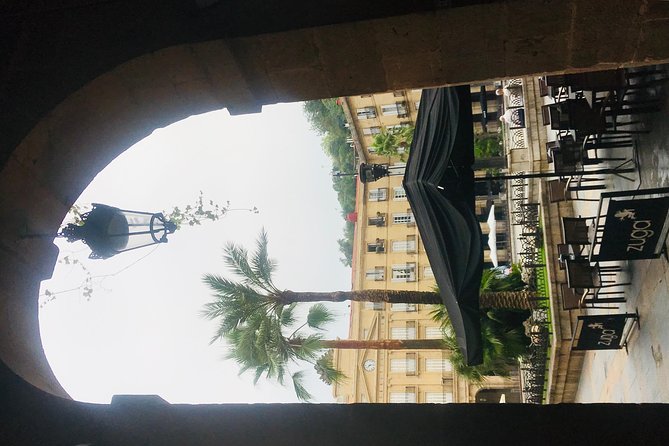 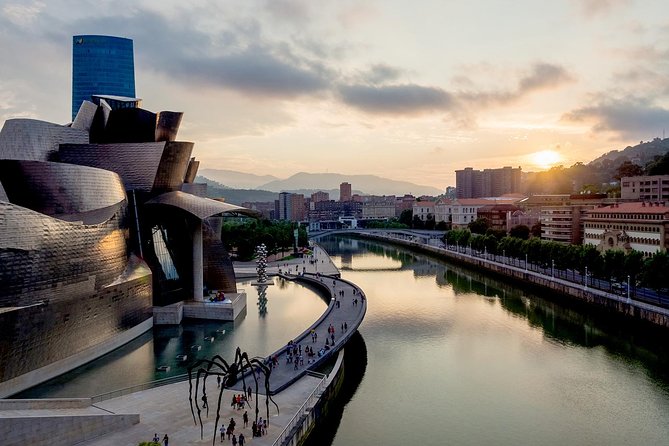 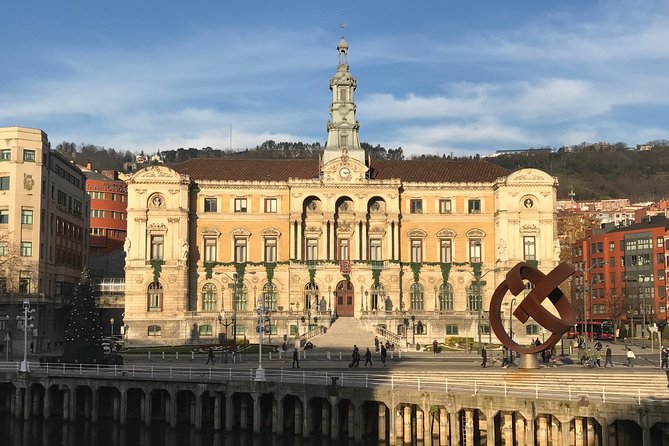 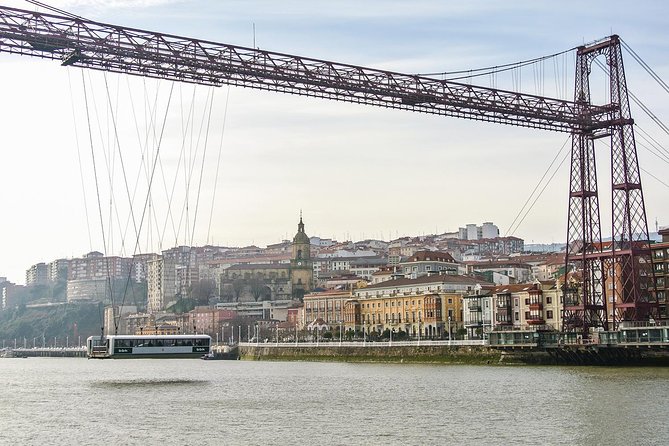 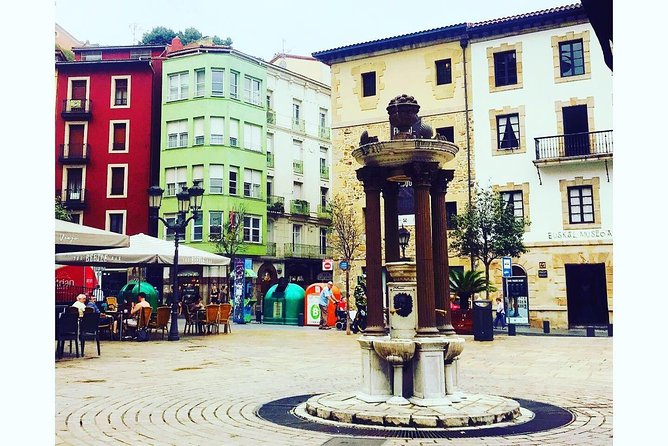 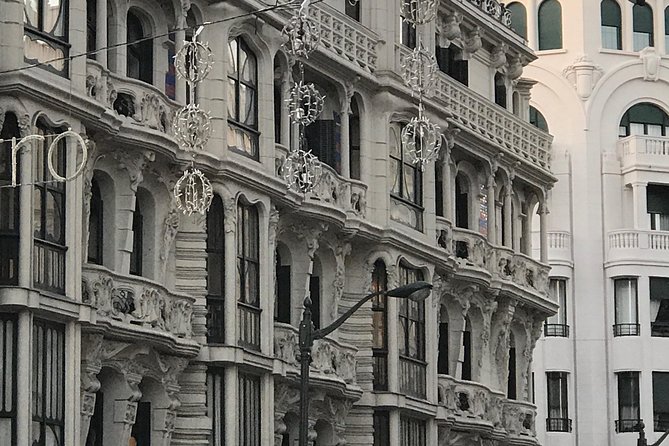 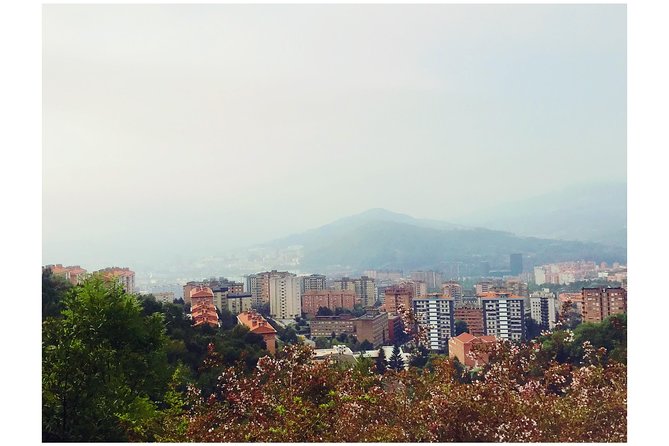 Ikusi Tours, Bilbao, Guggenheim And The Highlights Around, Private Guide

We bring you comfortable to beautiful places where you can enjoy the beauty of the Basque Country. An unforgettable day it will be !!

Described as the best building of the second half of the twentieth century, the Guggenheim Museum Bilbao has completely transformed Bilbao, putting the city on the world map and changing its image. Opened in 1997, it was designed by American architect Frank Gehry, who, after visiting the city, was very clear about its location. "That's the place", he exclaimed after observing a view of Bilbao from Mount Artxanda. That place was the site of the former Compañía de Maderas timber company, on the left bank of the river. As the architect himself explained, the design is based "on the port that it was and the city it is", symbolizing a ship anchored on the banks of the Nervión. The titanium cladding means that you see, at any time of day, the colours that the light projects onto it.

Sopela is known for three beaches Atxabiribil, Barinatxe and Arrietara. They are rather exposed to the elements of the Bay of Biscay and have good conditions for surfers. A fourth beach, Meñakoz is of less appeal for sun worshippers and more for the surfer crowd due to the pebble bed ground. Sopela is frequently the host of regional surf competitions as conditions are adequate for surfing in its beaches. A less famous, but also internationally known event, is the yearly nude race on Barinatxe beach in the fall. Barinatxe is a clothing optional beach. Another special place in Sopela is a small creek called Ikatza known only by its citizens.

The Vizcaya Bridge was built to connect the two banks which are situated at the mouth of the Nervion River. It is the world's oldest transporter bridge and was built in 1893, designed by Alberto Palacio, one of Gustave Eiffel's disciples. The Engineer Ferdinand Joseph Arnodin was in charge, and the main financier of the project was Santos Lopez de Letona. It was the solution given by the engineer to the problem of connecting the towns of Portugalete and Getxo without disrupting the maritime traffic of the Port of Bilbao and without having to build a massive structure with long ramps. Palacio wanted to design a bridge which could transport passengers and cargo, and that could allow ships to go through. Palacio's shuttle bridge was adequate and could be built for a reasonable price.

The service was only interrupted once, for four years, during the Spanish Civil War, when the upper section was dynamited. From his house in Portugalete, Palacio saw his masterpiece partially destroyed just before his own death.

Informacion Adicional
"Confirmation will be received at time of booking"
"Not wheelchair accessible"
"Stroller accessible"
"Near public transportation"
"Infant seats available"
"Most travelers can participate"
"This is a private tour/activity. Only your group will participate"

Hora de Inicio: 9:00 AM
Duración: 9 Hours
Lugar de comienzo: Traveler pickup is offered
We pick you up in your hotel or port or airport or somewhere else you wish