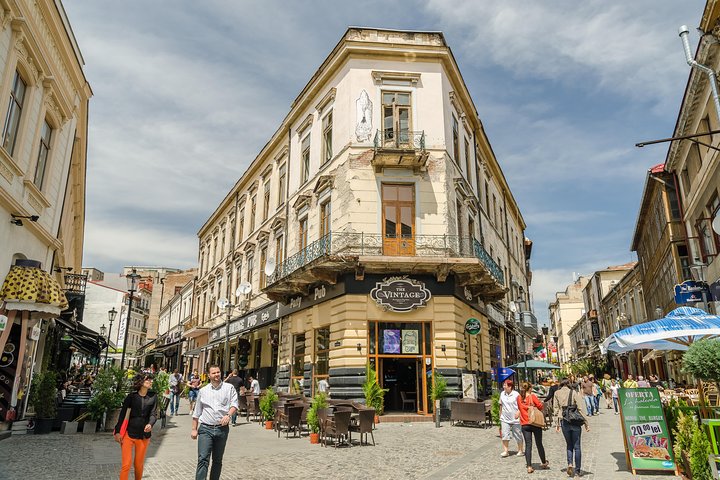 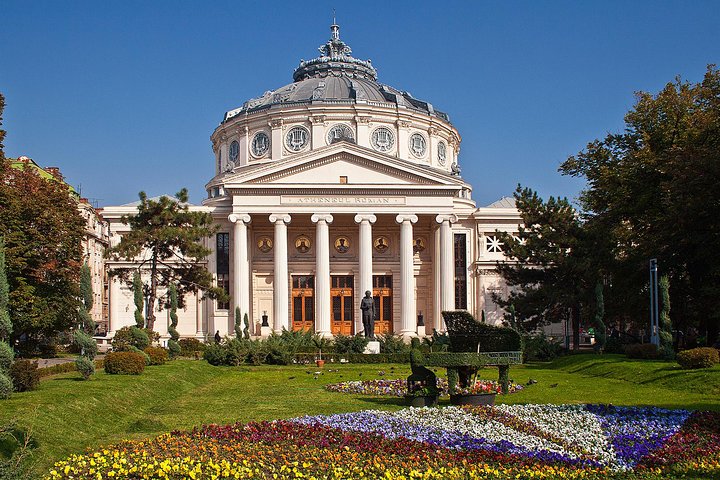 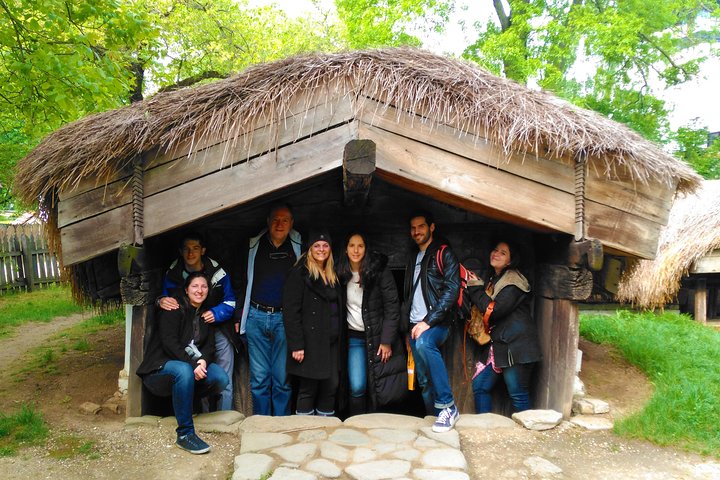 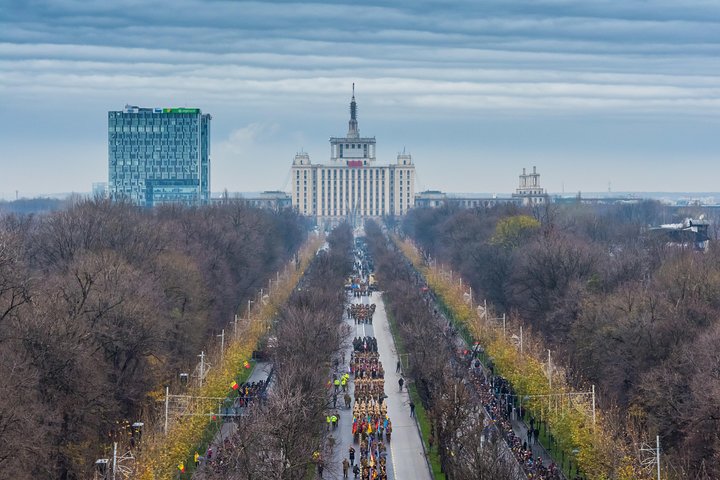 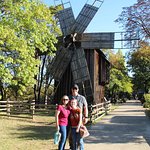 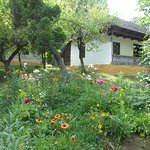 You will enjoy a few pleasant hours in the Romanian capital, a lively and modern city, and you will also discover the powerful influences of the old days.
Our premium tour specially designed to cover the main sights of Bucharest: the Old Town, Palace of the Parliament, Village Museum, and a panoramic tour of the main squares with a complete explanation.

Welcome to Bucharest, Romania! Your day in Bucharest will begin with a guided walk through Piata Unirii (Unirii Square), followed by a visit to the Palace of the Parliament, the largest building in Europe, currently hosting the Romanian Parliament. Also known as the People's House, the massive building is 12 stories tall and has 8 underground levels, with the last one being an anti-atomic bunker that is linked to the main institutions of the city through 20km of catacombs. The construction is one of the most expensive buildings in the world and holds the Guinness World Record for the heaviest building in the world.

Nonetheless, the building is a homage to the dictatorial regime. As the communism progressively changed the city and its architecture, the House of the People (Palatul Parlamentului), also known as the House of the Republic back in the communist period, was Nicolae Ceausescu’s expression of his dream of reinventing Bucharest.

The guided tour will continue with discovering Bucharest’s Calea Victoriei (Victoriei Avenue), one of the city’s most important pathways, stretching over an area of almost 3 kilometers. The street was first known as Podul Mogosoaiei and gained its actual name after the Romanian War of Independence victory in 1878.

The avenue is one of the oldest streets in Bucharest and reveals the far-flung beauty of a pre-communist city, from a century ago, when the town was still called the “Little Paris.”

The itinerary also includes visiting Piata Universitatii (Univeristatii Square) and Piata Revolutiei (Revolutiei Square). Piata Revolutiei is an important milestone as it is the place that democracy won over socialism, where Nicolae Ceausescu spent his lasts moments of the ruling. A revolt, of a population, that himself starved for megalomaniac ideas ended his dictatorial regime in 1989.

You will also have the chance to see Bucharest’s Arch of Triumph, built between 1922 and 1936 with the purpose of commemorating Romania’s participation in World War I. The Arch of Triumph has been declared a historical monument in 2004 and stands at the center of one of the busiest intersection in Bucharest.
Heading to visit Bucharest’s Old Town, be prepared to see a variety of historical sites, beautiful époque designs and also numerous lively cafes, restaurant and street food- the area being one of the liveliest zones in Eastern Europe. “Old Town” Bucharest can be described as a place brimming with life and history, a place of “contrasts.” In the same area are situated more attractions such as CEC Palace and Stavropoleos Monastery.

Village Museum (Muzeul National al Satului Dimitrie Gusti), the last stop of your guided tour, can be described as a time portal that takes you back to the authentic traditional Romanian villages from centuries ago. Being built in a unique architectural style, the museum is one of the first open-air ethnographic museums in the world and is one of the most visited cultural attraction in Romania. First opened in 1936, it contains 360 monuments and 60.000 objects in his collections.

Located in the heart of Bucharest, near Herastrau Park, the museum is like a breath of fresh air in the noisy and busy surroundings. Here, as you walk around the premises, you will discover what traditional Romanian life looked like through a reconstructed village – with a church, a windmill, a watermill, plentiful folk arts, and hand-crafted decorations. The Village Museum is a unique attraction that cannot be missed.

The visit to the Village Museum will conclude your day in Bucharest, and then you will be dropped off at your hotel in Bucharest.

Informacion Adicional
"Confirmation will be received at time of booking"
"Not wheelchair accessible"
"May be operated by a multi-lingual guide"
"Children must be accompanied by an adult"
"Minimum age is 12 years"
"Not recommended for travelers with back problems"
"Not recommended for pregnant travelers"
"No heart problems or other serious medical conditions"
"Most travelers can participate"
"This is a private tour/activity. Only your group will participate"
"Face masks provided for travelers"
"Hand sanitizer available to travelers and staff"
"Gear/equipment sanitized between use"
"Transportation vehicles regularly sanitized"
"Guides required to regularly wash hands"