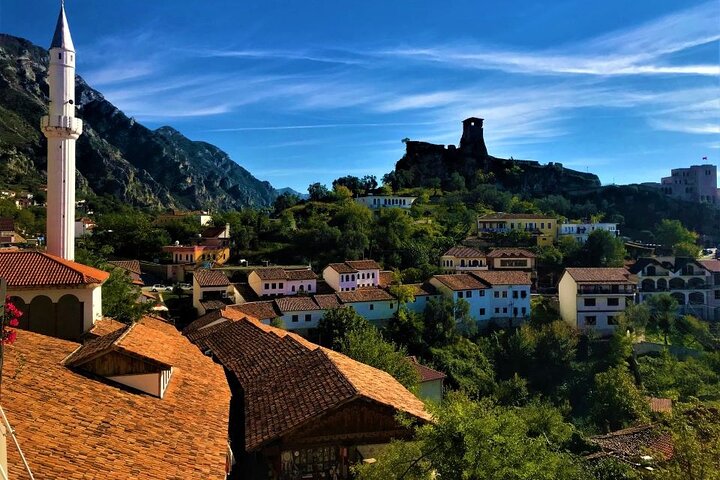 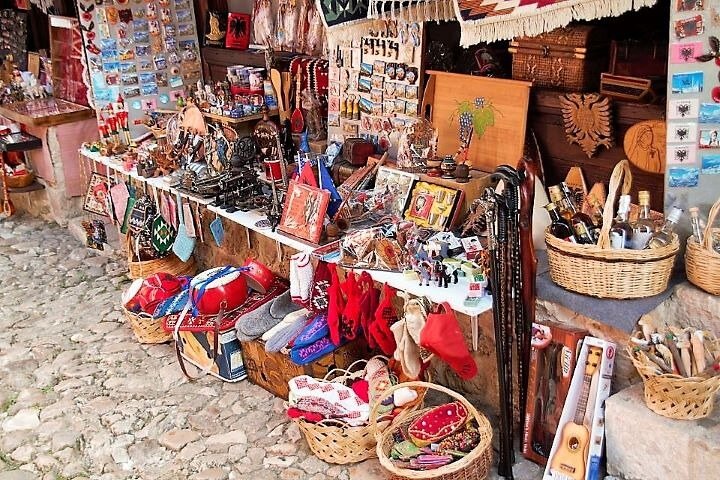 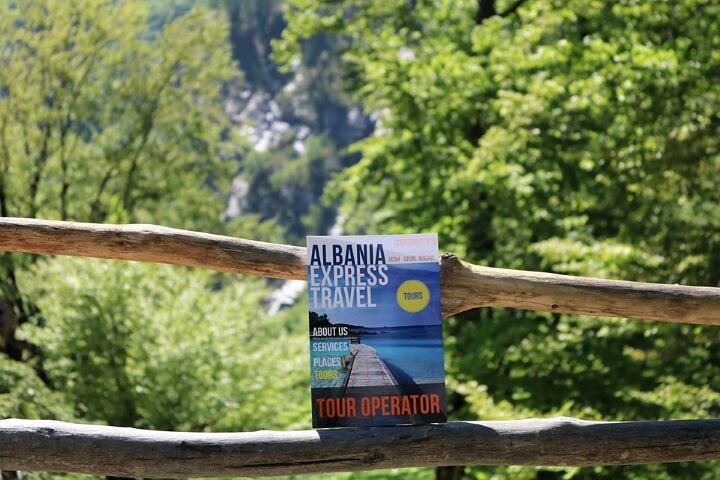 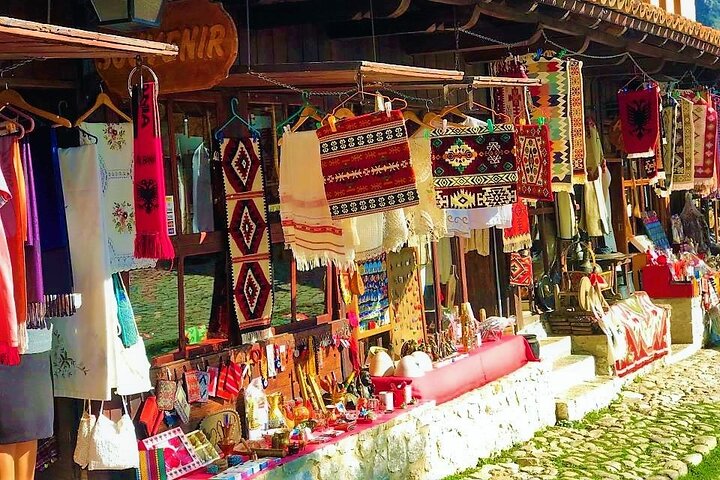 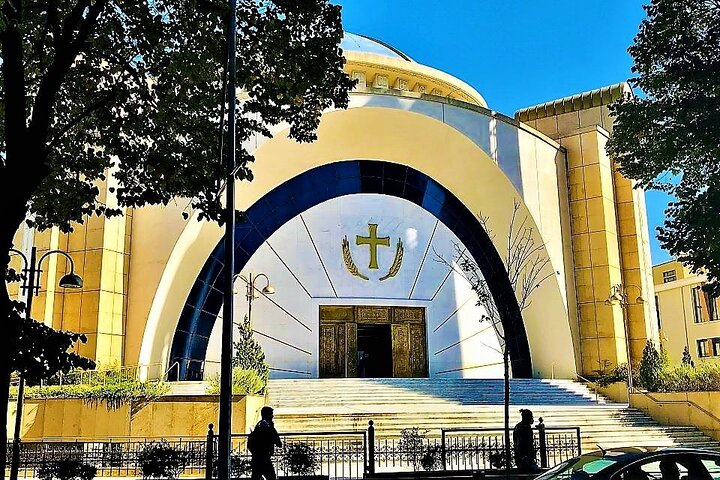 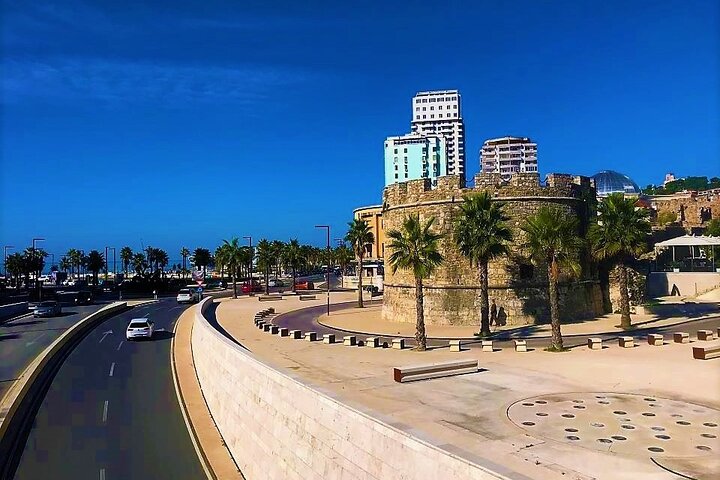 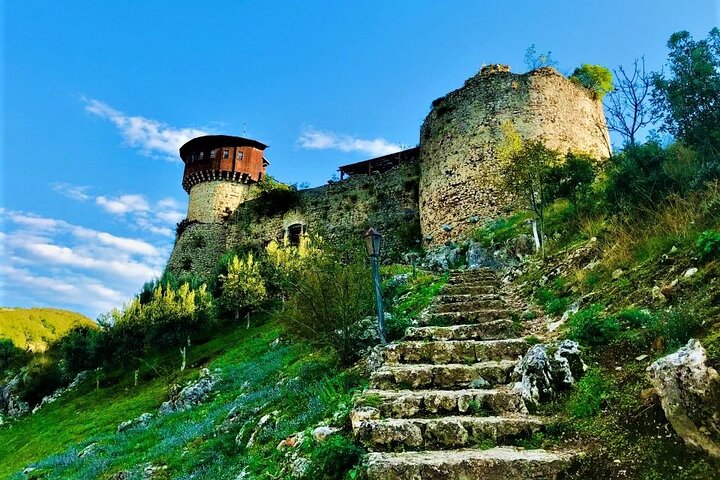 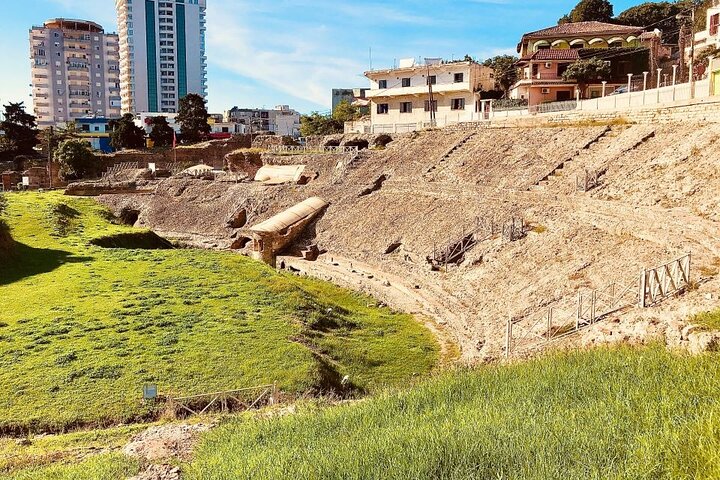 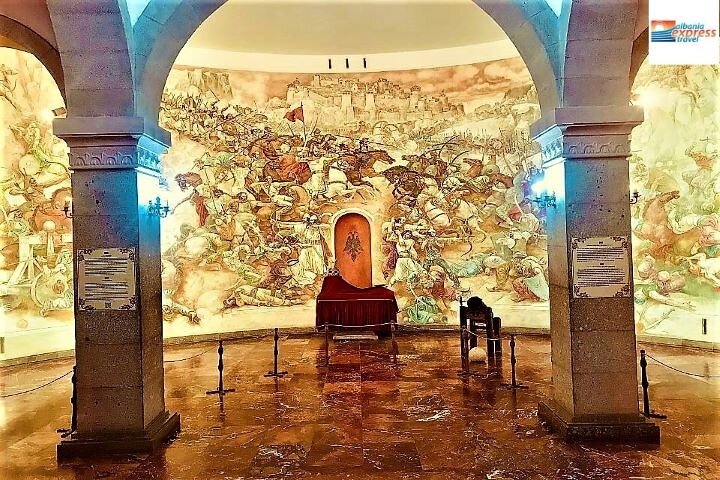 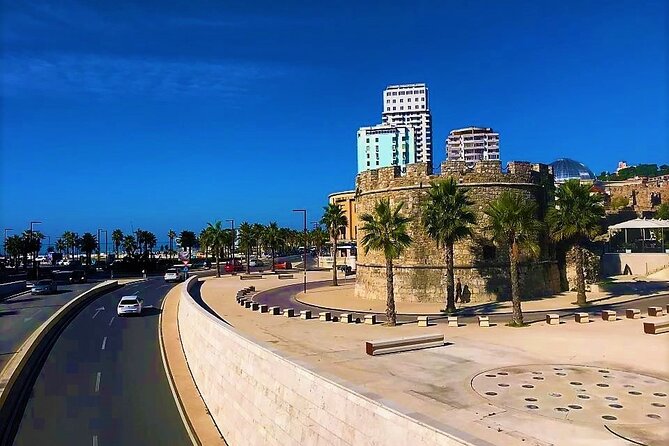 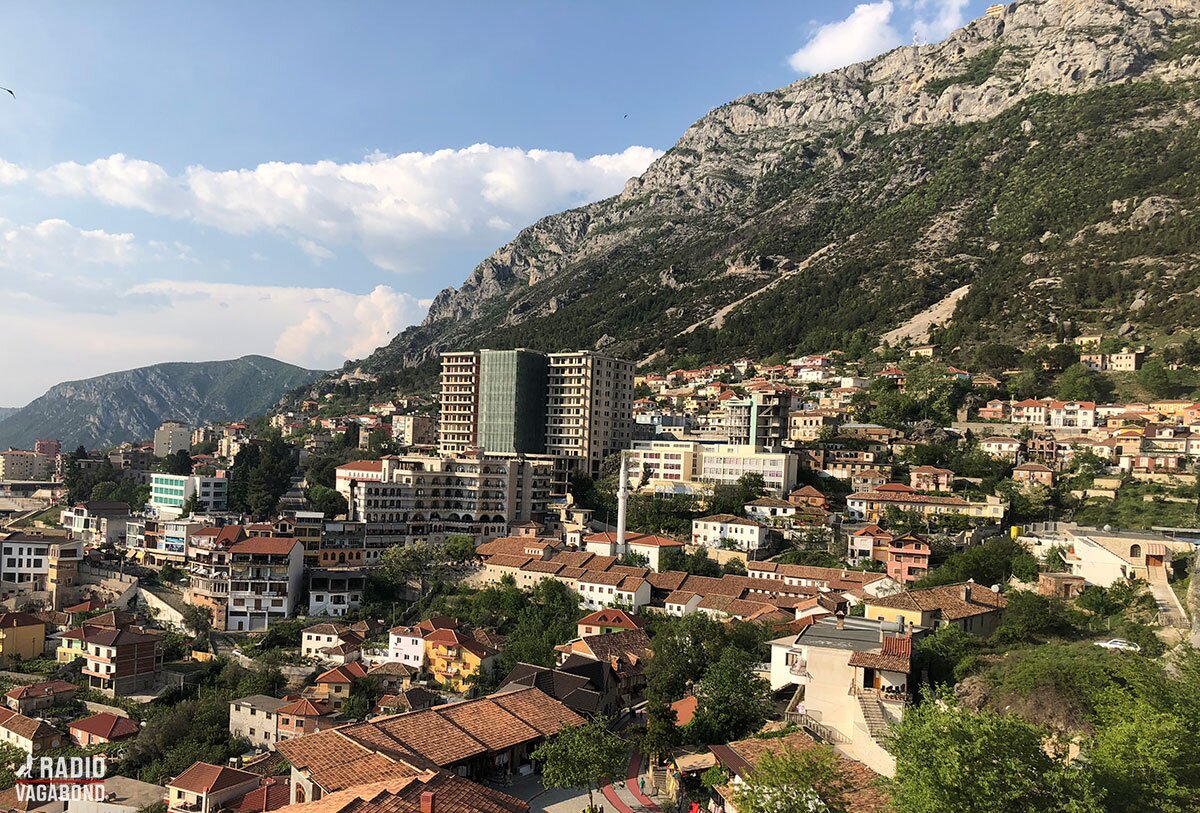 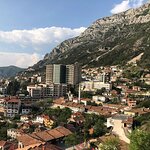 Take a full-day tour of bustling Durres and Kruja. Experience the rich Albanian culture and history during this guided trip through mosques, museums, palaces, bazaars, and more. Wear comfortable walking shoes and bring your camera for this walking tour showcasing these unique Albanian sites.

We drive to the historic city of Kruja. Drive you up to Kruja town, where you’ll experience a step back in medieval history by visiting the castle and Scanderbeg Museum. Kruja was the most important town for the Albanians during the 15th century which withstood successfully to at least 3 major sieges by the Ottoman Empire. The medieval hero Gjergj Kastrioti called “Scanderbeg” is considered not only by Albanians as a symbol of resistance and savior but also by ottomans who believed that a supernatural force dwelt in him. Walk in the Old Bazaar full of old shops that sell traditional handmade items.

We will drive to Durres. Explore the city’s 1930’s architecture as you walk along the boulevard. Visit the Ethnographic Museum and its artifacts displayed on the second floor of a traditional house from the 19th century. It exhibits authentic objects of hand-crafts as well as a rich collection of Albanian traditional costumes. Next, you will visit the Roman Amphitheater from the 2nd century AD, built during the reign of the Emperor Trajan as one of the biggest amphitheaters in Balkans. The Roman Amphitheater and the city of Durres are unusual for their extraordinary degree of preservation, particularly for its large stretches of undisturbed stratigraphy. On the way to the archaeological museum you can admire the Byzantine Wall, an engineering masterpiece, built during the reign of Emperor Anastasius ( VI cent AD ) whose origin was from Durres, and the seaside promenade enjoying the view of the largest bay in Albania.The Byzantine Chapel is your next stop and the, the Venetian Tower .

Informacion Adicional
"Confirmation will be received at time of booking"
"Not wheelchair accessible"
"Near public transportation"
"Infants must sit on laps"
"Most travelers can participate"
"This experience requires a minimum number of travelers. If it’s canceled because the minimum isn’t met, you’ll be offered a different date/experience or a full refund"
"This tour/activity will have a maximum of 20 travelers"

Hora de Inicio: 08:30 AM
Duración: 8 Hours
Lugar de comienzo: Traveler pickup is offered
We will pick up all Travelers at your hotel