Southern Albania: From Tirana To Vlora, ​​butrint, Saranda And Gjirokaster

City & Food Tour Of Tirana In One Day 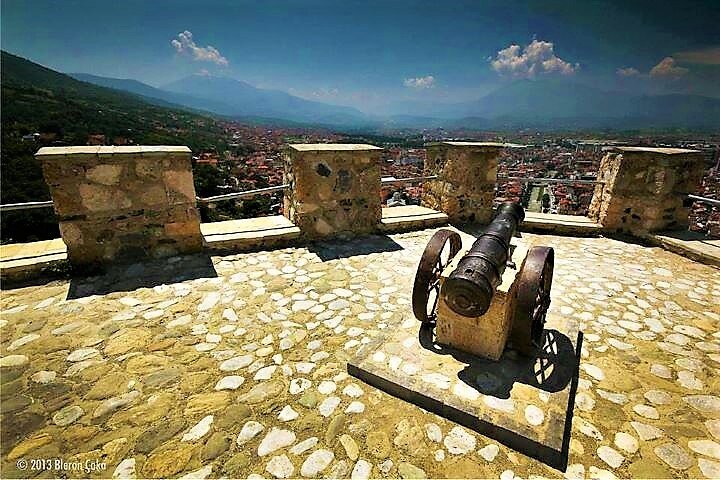 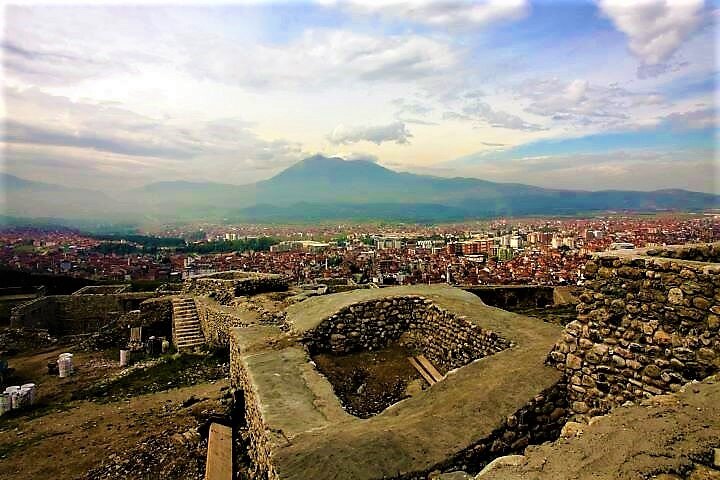 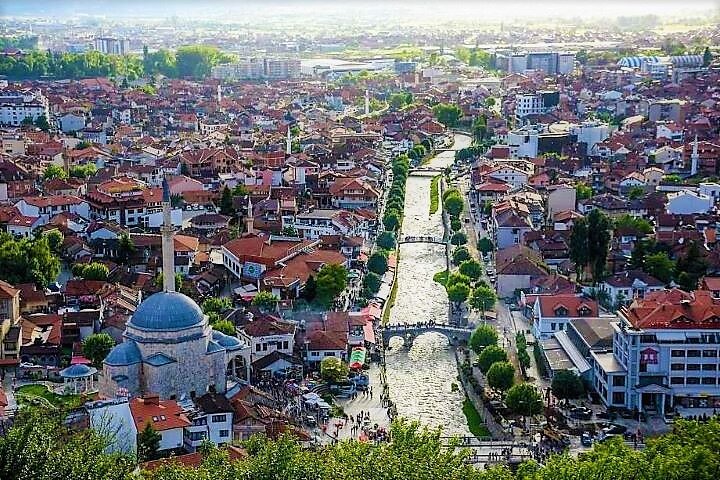 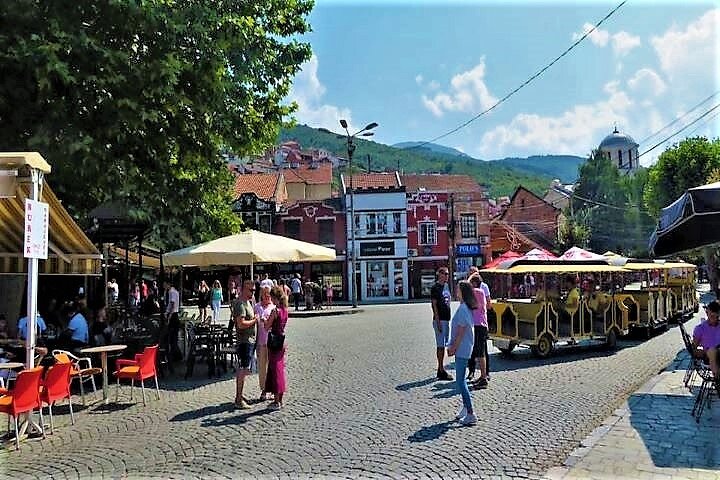 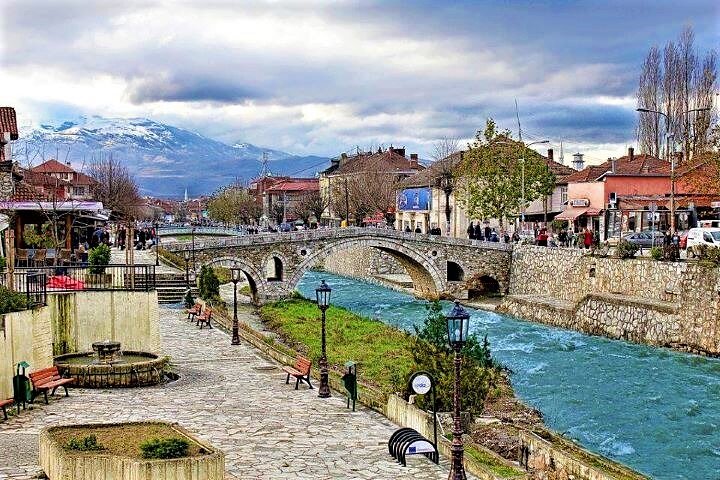 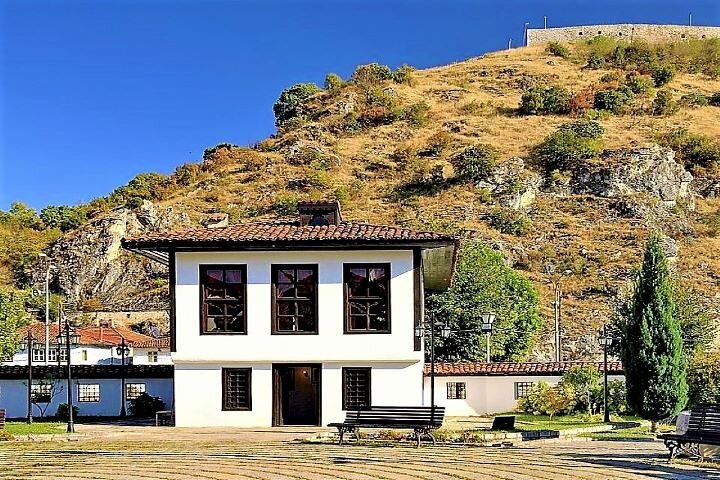 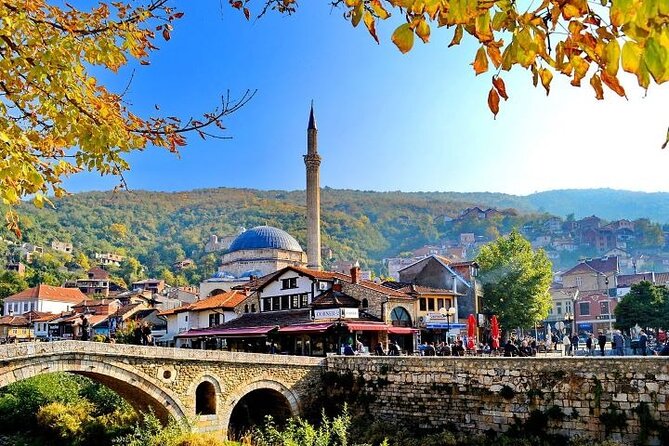 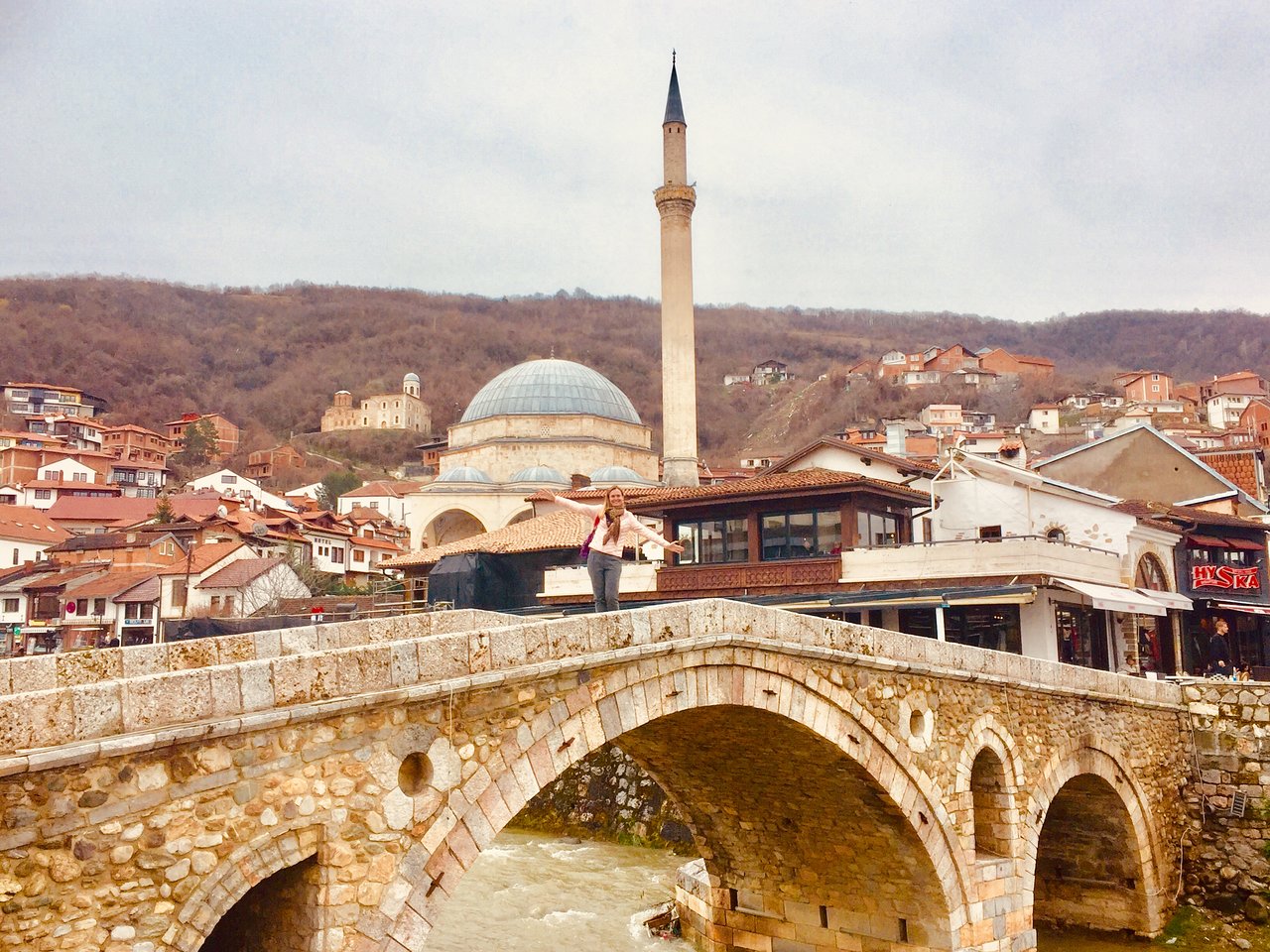 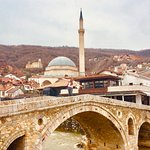 Prizren, in Kosovo, is a charming city of mosques and monasteries dating back to the 14th century. Happily spared (mostly) from both the "destroy the old, build the new" drive of the communists during the early years of their rule in Yugoslavia, as well as the ethnic and religious atrocities that plagued the Western Balkans in the last decade of the 20th century, Prizren has the best-preserved old town in the country so far, and is often referred to as the cultural capital of Kosovo.

08.00, our professional guide will pick you up at your hotel in Tirana and then we will drive to Prizren, through a beautiful valley and mountainous terrain. First stop will be League of Prizren. The Prizren league house- old complex where Albanian political organization founded on June 10, 1878 in Prizren. Albanian Prizren League officially started with gathering of 300 representatives of all Albanian regions. In the meeting there were also Bosnians from Bosnia and Sanxhak. The aim of the meeting was to form an autonomous Albanian state that would cover the otoman regions of Prizren, Shkodra, Manastir and Janina. On 13 June 1878, the League submitted an eighteen-page memorandum to Benjamin Disraeli, the British representative at the Congress of Berlin, announcing: “Just as we are not and do not want to be Turks, so we shall oppose with all our might anyone who would like to turn us into Slavs or Austrians or Greeks. We want to be Albanians.

For the construction of the bridge there is not any evidence yet, but based on its typology it could be stated that it should have been built by the end of the 15th century. The Old Bridge consists of three arches, where the middle arch is the largest, whereas the side arches are smaller and are not the same that makes the bridge asymmetric.

During the adjustment of the “Remzi Ademi” road in the 1950’s, the bridge changes in its appearance as the right- arch (north side) gets closed to expand the road. Although with a deformable view, the bridge has committed itself until 17.11.1979 where waters flood the city of Prizren, where the bridge falls apart completely. The Bridge rebuilt again where the cornerstone was laid on the 5th of June 1982, while the inauguration was done on the 17th of November 1982.

The Sinan Pasha Mosque is an Ottoman mosque in the city of Prizren, Kosovo. It was built in 1615 by Sofi Sinan Pasha, bey of Budim. The mosque overlooks the main street of Prizren and is a dominant feature in the town's skyline. The mosque covers roughly 14 m (46 ft) by 14 m (46 ft) and is square in shape. It has one large dome and another smaller half-dome that covers the mihrab, which is painted and has a stalactite hood. The mosque's walls are 1.65 m (5.4 ft) thick and its minaret, which is topped by a conical structure covered by lead, is 43.5 m (143 ft) in height. The walls and dome inside Sinan Pasha Mosque were painted in the 19th century, mostly of floral patterns and Qur'an verses. The minbar is painted with floral motives. Both the large dome and the half-dome of the mosque are covered with lead. The stone flooring of the mosque and the carpentry are original.

It's well worth making the steep 15-minute hike up from Prizren's old town (follow the road past the Orthodox Church on the hillside; it's well signed and pretty obvious) for the superb views over the city and on into the distance. The fortress itself is a little tumble-down but restoration work is currently underway. In the evening heaps of locals come up here and a slight carnival atmosphere prevails. In the white-heat of day, it can be quite lifeless. Archeological remains have been found here dating back as far as 1100 BC, but the first fortress was built here by the Byzantines

Informacion Adicional
"Confirmation will be received at time of booking"
"Not wheelchair accessible"
"Near public transportation"
"Most travelers can participate"
"This experience requires a minimum number of travelers. If it’s canceled because the minimum isn’t met, you’ll be offered a different date/experience or a full refund"
"This is a private tour/activity. Only your group will participate"

Duración: 8 Hours
Lugar de comienzo: Traveler pickup is offered
We will pick all travelers at your hotel.