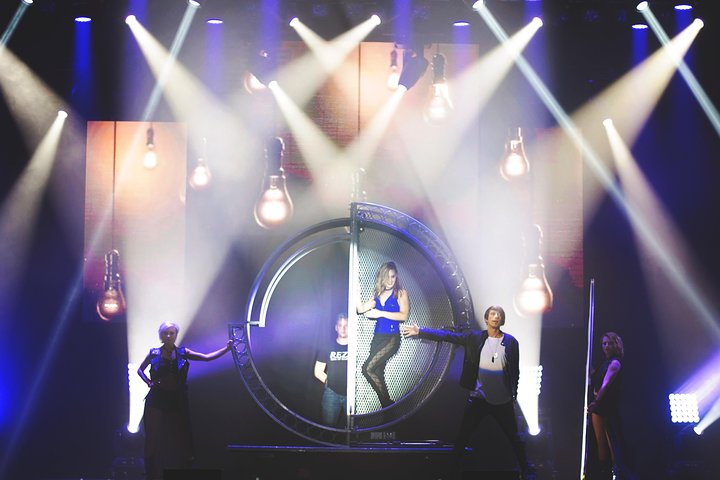 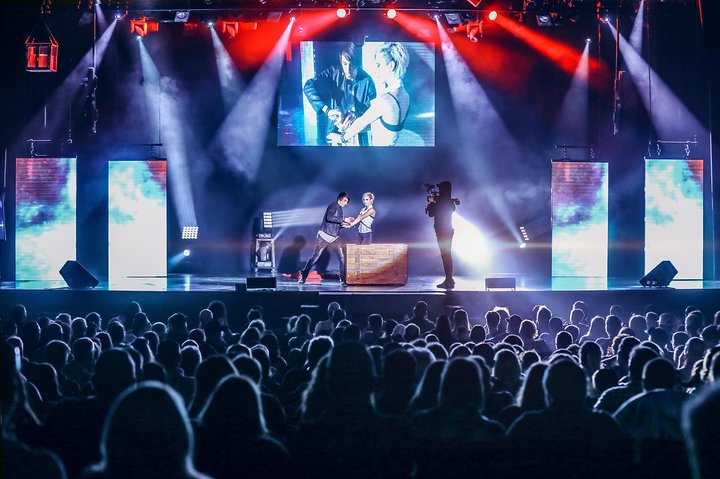 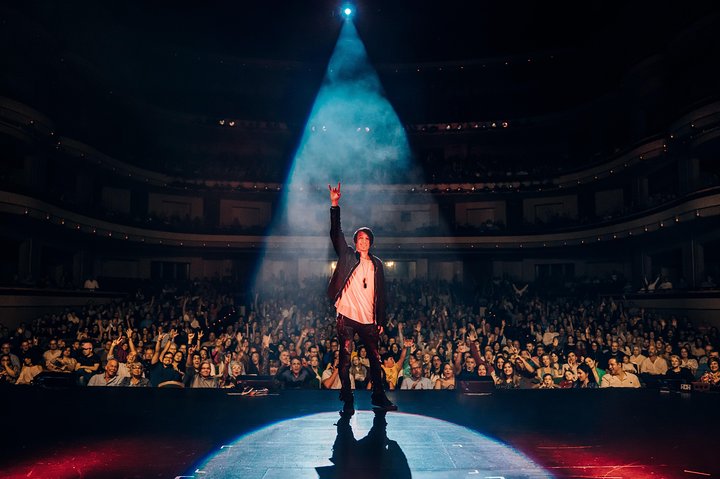 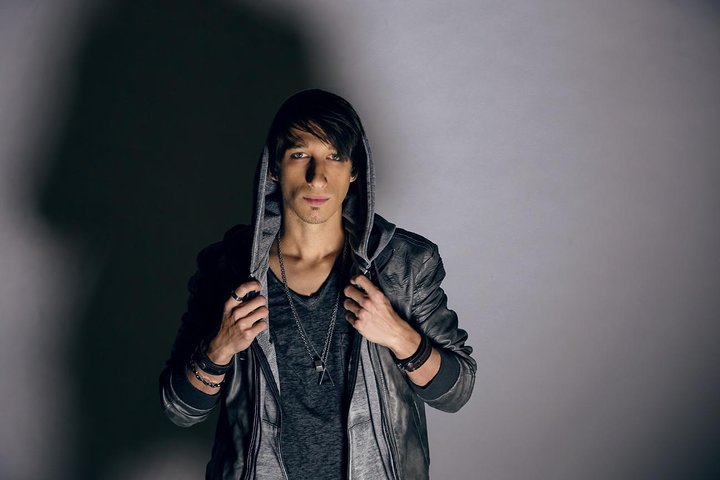 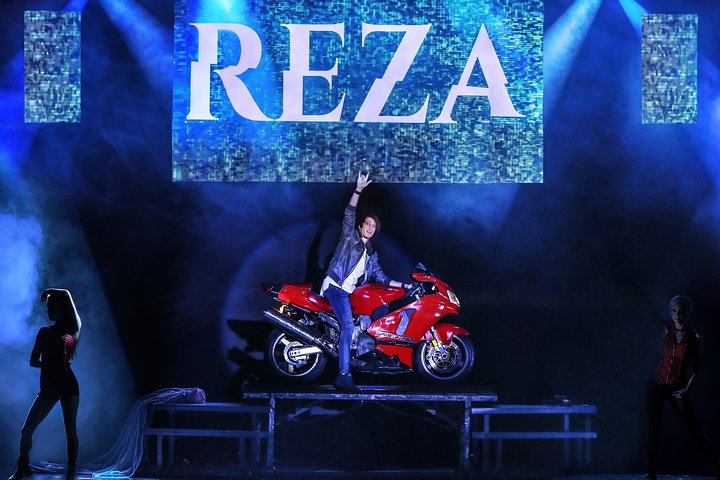 Reza is recognized as one of today's most highly sought-after entertainers in the touring illusion industry, delivering innovative, engaging and spectacular performances worldwide.

Reza's recent tour and television appearances have astounded over 30 million viewers from across the World on networks such as MTV, A&E, The CW, PBS, Reelz, CX, Fuji, and Telemundo.

Reza’s unique brand of entertainment has landed him on popular reality shows across 31 countries, including recent US TV appearances on A&E’s Duck Dynasty and The CW’s Penn & Teller : Fool Us. More than a magic show, Reza infuses stage of the art production elements, masterful comedic timing, and numerous interactive & inspirational moments, allowing the audience to experience the magic first hand. Perhaps Reza’s greatest secret is his uncanny ability to communicate his performance art on such a personal level.

Reza is intriguing, engaging, and captivating. He isn't just a magician. He is an entertainer.