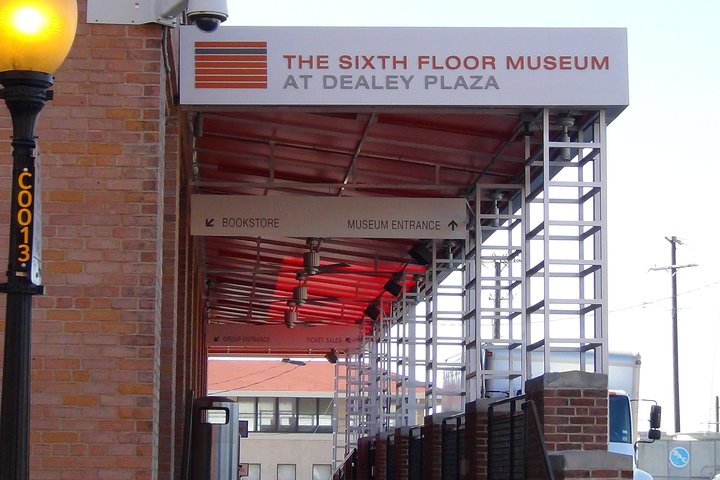 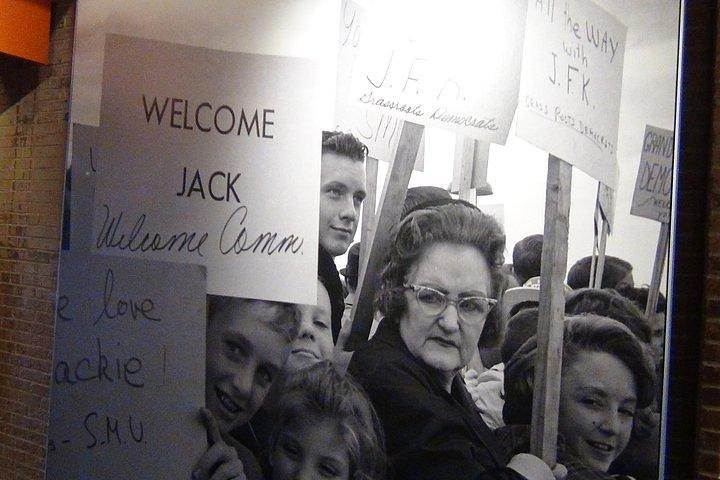 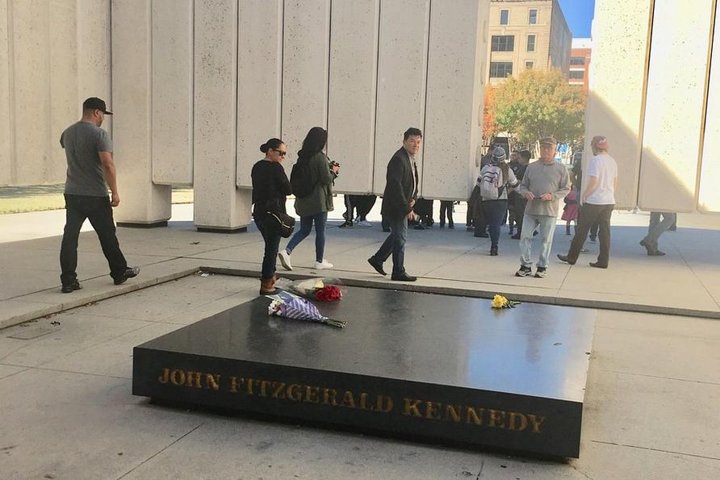 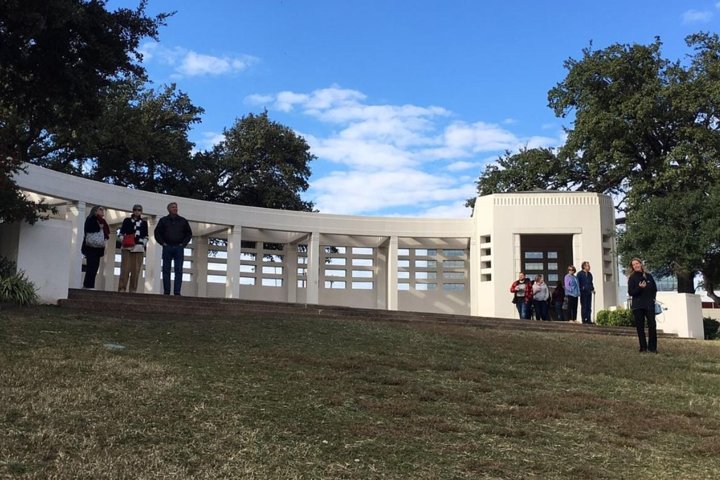 Explore Dallas like never before on this three and a half hour small group tour with transport by air-conditioned van. Travel to the Grassy Knoll and the infamous car ride that made history on November 22, 1963. Many people remember the day when they heard the news of the tragic assassination of former President John F. Kennedy as he drove through Dallas. The assassination, assumed to be by Lee Harvey Oswald, is one of the most discussed and speculated unsolved mysteries of our time. Includes Lee Harvey Oswald Rooming House.

The Sixth Floor Museum at Dealey Plaza is located on the sixth floor of the Dallas County Administration Building in downtown Dallas, Texas, overlooking Dealey Plaza at the intersection of Elm and Houston.

The assassination, assumed to be by Lee Harvey Oswald, is one of the most discussed and speculated unsolved mysteries of our time will take you to the world of conspiracy, where you may look out over Dealey Plaza (JFK Assassination), Grassy Knoll, and the Kennedy Memorial.

The John F. Kennedy Memorial Plaza was dedicated June 24, 1970. In the years since, it has become an integral part of the city’s urban landscape and cultural heritage.

Continue the journey of controversy and conspiracy to the home Oswald, said to be where JD Tippit was killed. This is considered a twist in the conspiracy theory of the assassination.

Stop along the way at the historic Texas Movie Theater in Oak Cliff, a beautiful and historic area of downtown Dallas.

Informacion Adicional
"Confirmation will be received at time of booking"
"Not wheelchair accessible"
"Children must be accompanied by an adult"
"Sixth Floor Museum tickets are not guaranteed due to capacity restrictions. If tickets are unavailable, you will be offered a different date for the museum portion only, or a refund for the ticket cost only"
"Most travelers can participate"
"This experience requires a minimum number of travelers. If it’s canceled because the minimum isn’t met, you’ll be offered a different date/experience or a full refund"
"This tour/activity will have a maximum of 13 travelers"
"Face masks required for guides in public areas"
"Hand sanitizer available to travelers and staff"
"Transportation vehicles regularly sanitized"