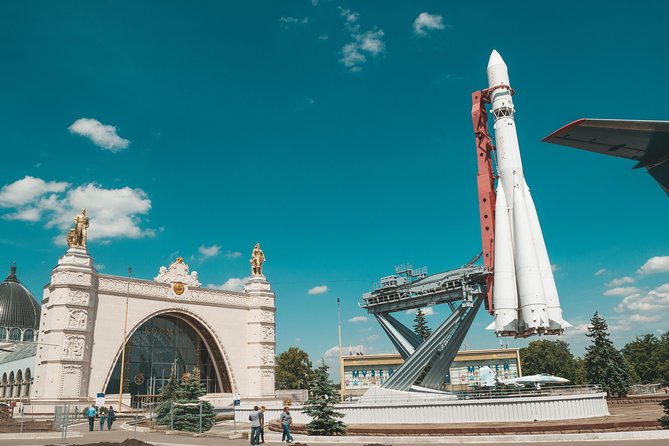 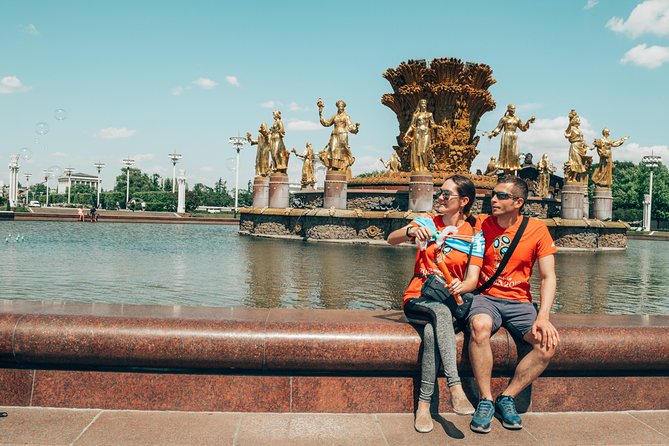 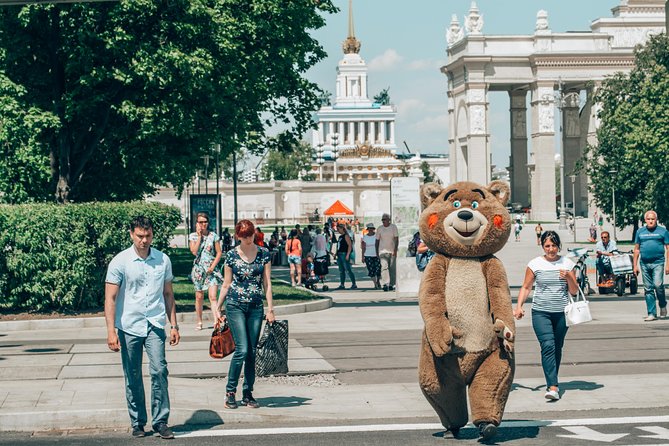 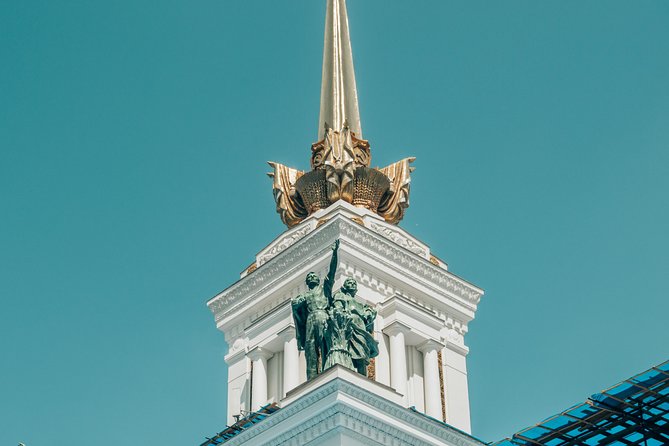 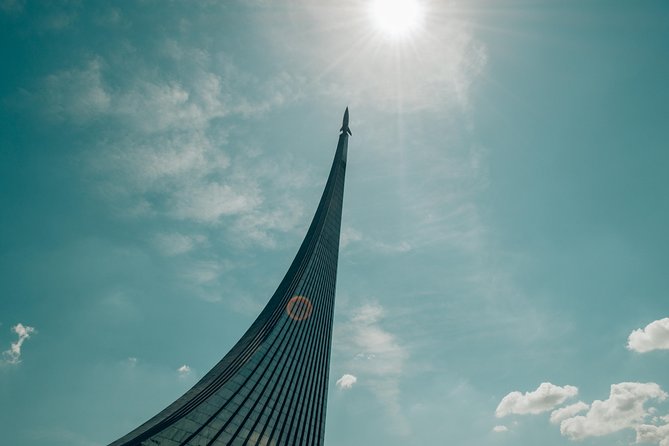 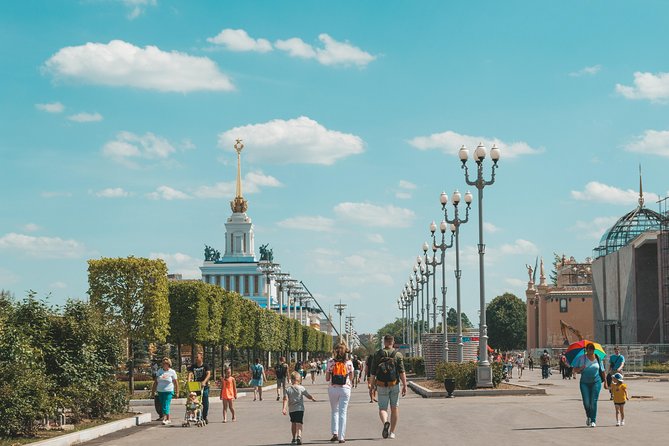 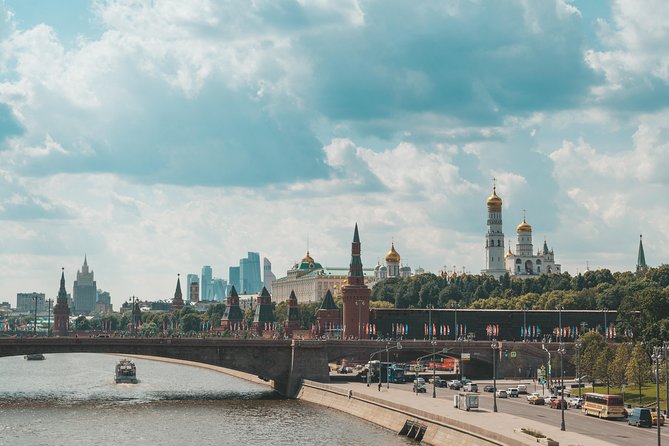 On this 5-hour private Soviet tour you'll see the famous Red Square, home to the monument to Minin and Pozharsky, Lobnoe Mesto and the Lenin's Mausoleum, next to which were buried political and military figures of the Soviet state.

Find out the secrets of the Kremlin and try Soviet ice-cream in GUM (at your own expense).

Learn about the last Russian Tsar Nicholas II passing by the Historical Museum and the Kazan Cathedral. Admire St. Basil's Cathedral and the unique architectural ensemble which is a UNESCO World Heritage Site.

Take a metro ride to one of the deepest metro stations in the world, Victory Park, and explore the legendary park devoted to the WWII, or head to the VDNKh (VVC) and see some of the 50 great pavilions all designed in different styles and representing former Soviet Republics.

Timing is flexible and you can start the tour any time you prefer.

This tour can be customized to make it a unique experience for you. Your private local guide will meet you in the hotel lobby and discuss the tour itinerary with you at the beginning of the tour.

10.00 am Meet your guide at your centrally located Moscow hotel, then visit Red Square.

Learn the history of the Lenin's Mausoleum and the influence of Lenin and Stalin on Russian history.

See The Ruined Grotto in Alexander Garden. Take pictures of the Change of the Guard at the Eternal Flame.

Don't miss the Lubyanka Square and the famous KGB building.

Get ready for a Moscow Metro Tour with 5 most beautiful metro stations as a bonus on this Soviet Tour.

See the Victory Park itself where with the historical monuments, churches and museums related to the WWII (optional).

Travel to the Poklonnaya Hill observation deck and enjoy the views of the Obelisk and the city.

Check out the Great Patriotic War if you fancy (entrance fee not included).

Learn about the Space history of Russia.

1.00 pm Break for Russian traditional lunch (not included in tour)

2.00 pm Then see the Stalin skyscraper on the Kotelnicheskaya embankment and learn about the Seven Sisters.

3.00 pm The tour will end at Bunker 42 (optional, not included), mystic Soviet secret place underground, at approximately 3:00pm. Or else you can skip the Bunker and finish the tour at your hotel or some place in downtown

Informacion Adicional
"Confirmation will be received at time of booking"
"Private walking tour with the use of metro"
"Please indicate prefer start time in comments when booking"
"The tour can be modified to meet your preferences"
"Operates in all weather conditions, please dress appropriately"
"Not wheelchair accessible"
"Near public transportation"
"Travelers should have a moderate physical fitness level"
"Tour will be finished at Bunker-42 or any place of your preference"
"This is a private tour/activity. Only your group will participate"

Duración: 5 Hours
Lugar de comienzo: Traveler pickup is offered
Your guide can meet you at your hotel, hostel, vacation rental, port, train station, airport or a point of interest. There'll be an extra charge for meeting you at port, train station or airport.
You don't need to call to confirm the tour. The local supplier will contact you via email