Winter Kayak And Fika Tour Of The Stockholm Archipelago

Private Yacht Cruise With Lunch Or Dinner In Stockholm Archipelago 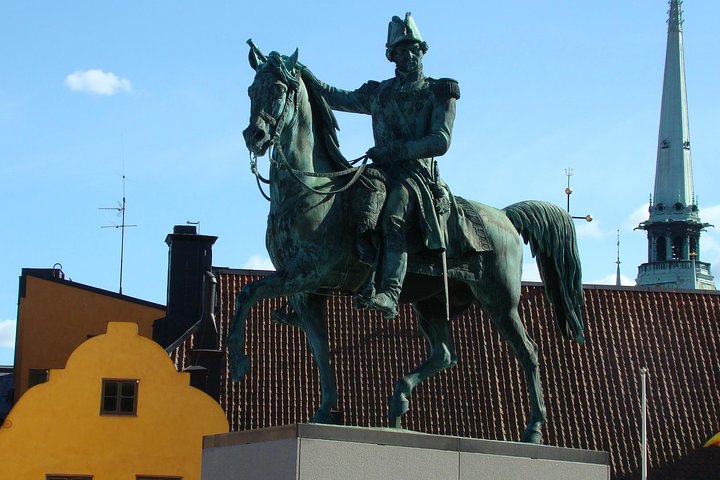 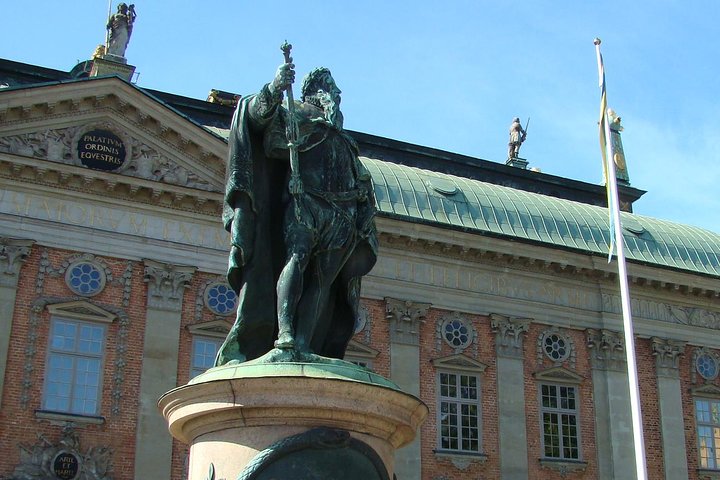 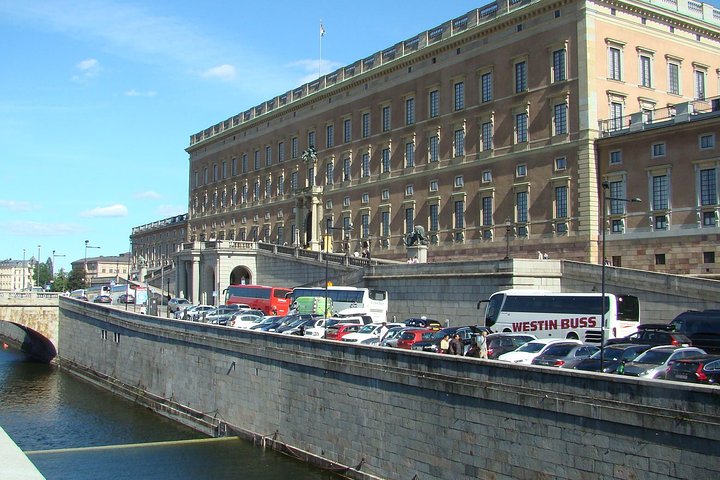 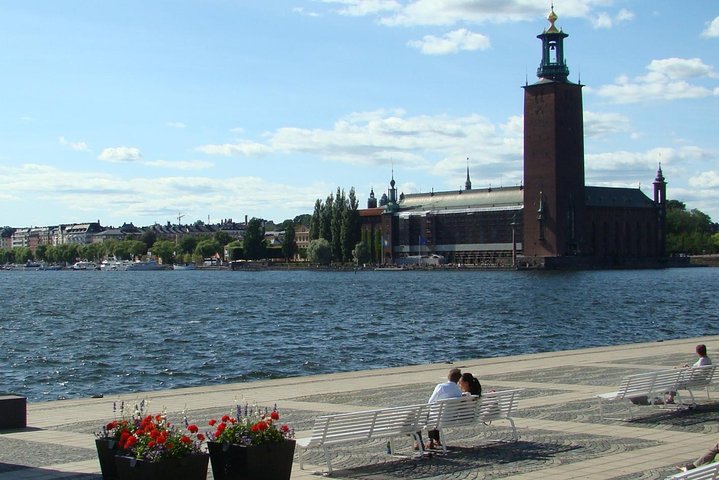 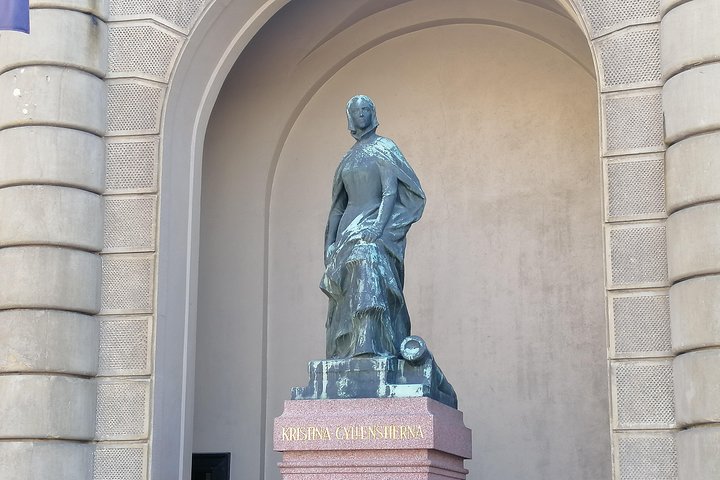 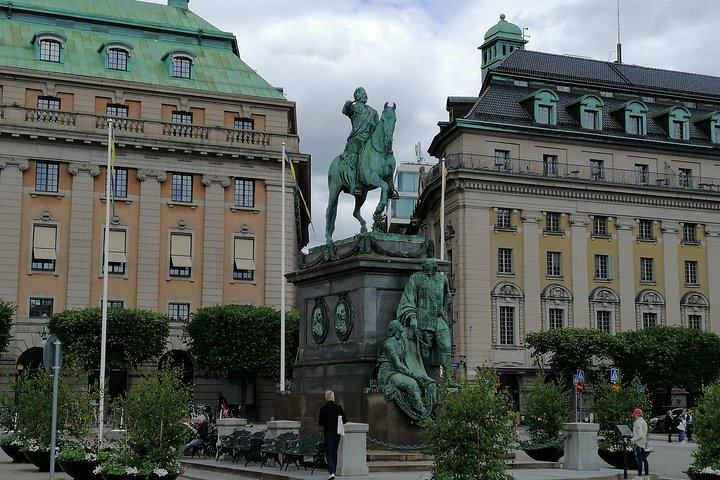 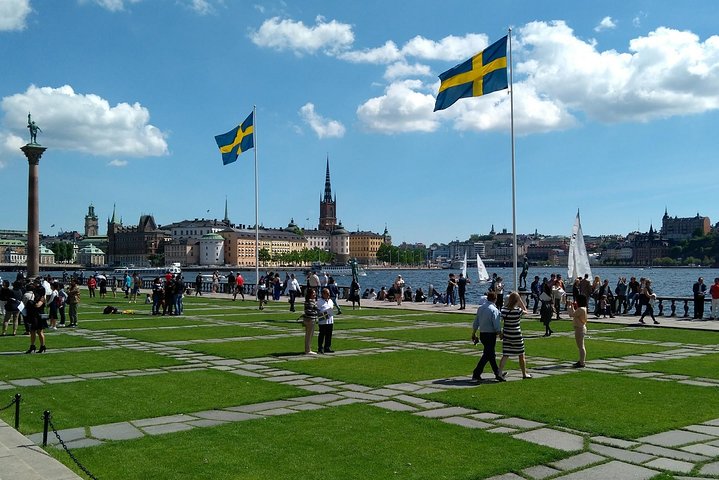 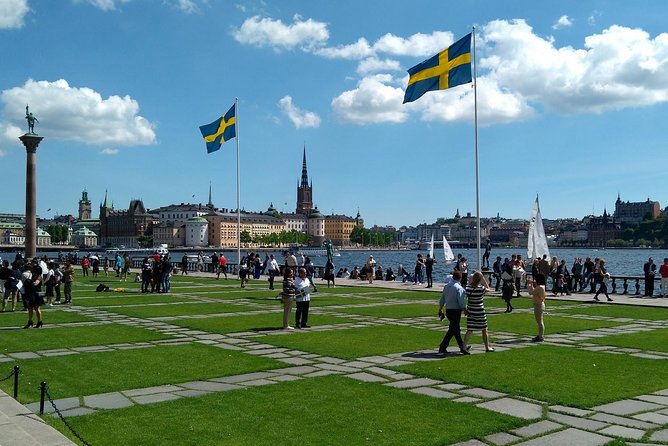 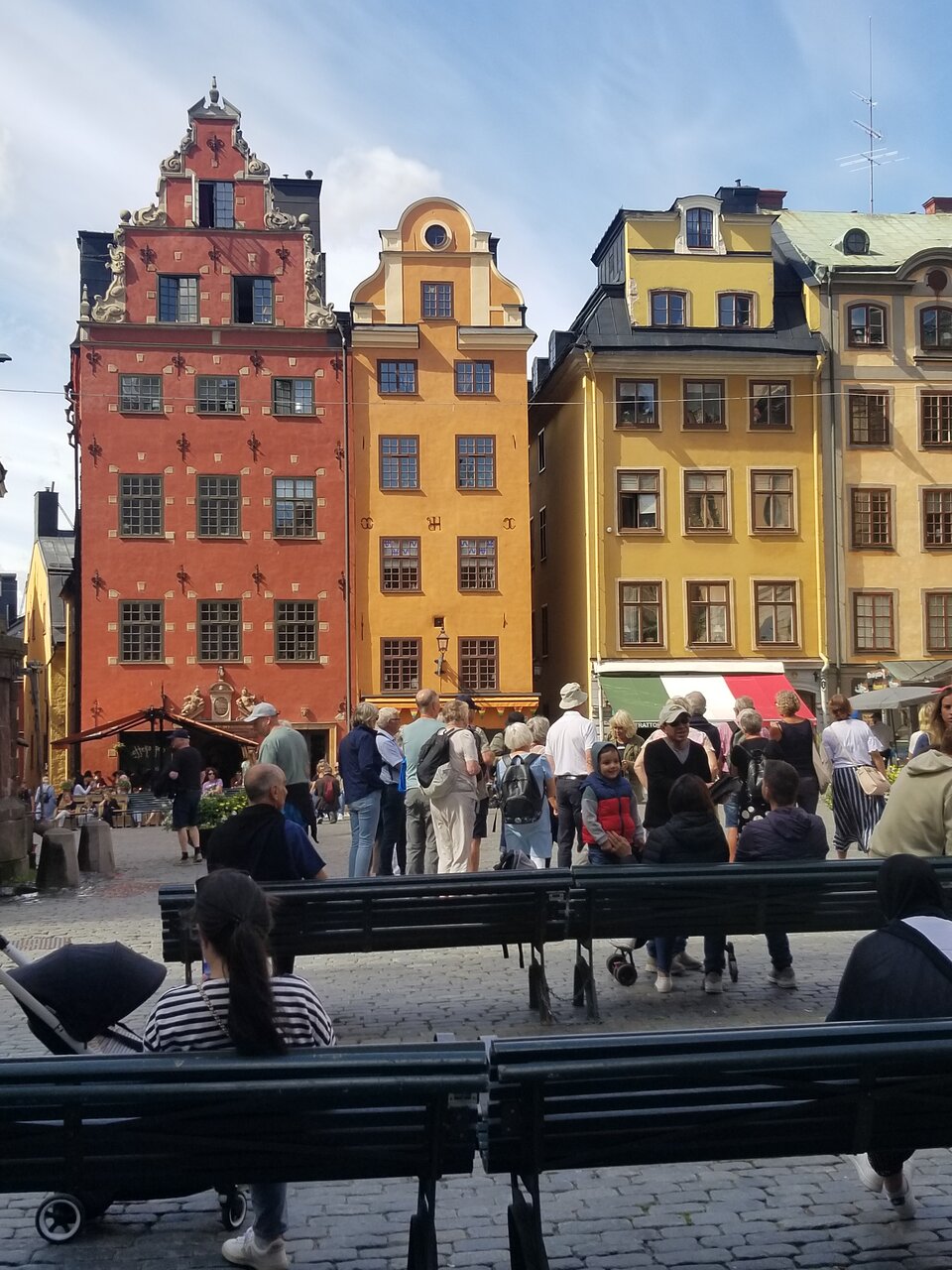 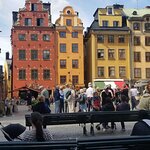 The Story of Stockholm and Sweden in Three Chapters, a Small Group Walking Tour

This outdoor tour, which starts at Gamla Stan Metro station, connects the history of Stockholm with modern Sweden. How is it possible that a small country in northern Europe is the home of the mobile phone, that our Royal Academies designate the winners of the world’s most prestigious prices in sciences and literature and that Swedish companies furnish (IKEA) and dresses (HM) the world?

We will tell you the story of Sweden from the ice age to the Nobel Price, IKEA and Spotify. We will introduce you to the founding of Stockholm, the warrior kings of the 17th and 18th century, the inventors and industrialists of the 19th and 20th century and to the modern IT entrepreneurs of today.

We will start our walk at Riddarholmen with a beautiful view of the lake Mälaren and the City Hall, a famous landmark of Stockholm and the place for the Noble Prices banquette. We will pass the House of Nobility, the Parliament building and the Royal Palace and end at Stortorget in Gamla Stan (Old town).

We talk about the early history of Stockholm and Sweden, from the ice age until the first settlements on the islands. Chapter one of our story starts here! (We start the tour at Gamla Stan Metro station, inside/under ground, in front of the Pressbyrån kiosk.) Walk around, visit open parts of the palace

The story continues... Outside the Riddarholmen Church we will meet the presumed founder of Stockholm, Birger Jarl, or at least a statue of him. 1252 is the year when "Stockholm" was first mentioned in a written text that is preserved until today. Birger Jarl signed the paper...

We stop outside Riddarhuset, the House of Nobility, and look at the statue of Gustav Vasa, "the father of Sweden". Here starts Chapter two in our history about Stockholm and Sweden. Since Gustav Vasa 1523 marched into Stockholm, Sweden has been a sovereign state, never occupied by foreign powers. Gustav, after his father and between 80 to 100 other noblemen were killed in “The bloodbath of Stockholm”, organised an uprising against our southern neighbour who had taken control over Sweden. He also changed the religion in Sweden from Catholicism to Lutheran Protestantism

Then we continue to the other side of Riddarhuset and talk about the heirs and heiresses of Gustav Vasa. The grandson of Gustav Vasa, Gustav II Adolf, was the "greatest" of our warrior kings. During his time as king the Baltic sea became almost an inland sea, surrounded by Swedish possessions.

The predecessor of the parliament (riksdagen) was the “Riksdag of the Estates” (Ståndsriksdagen) where Nobility, Clergy, Burghers, Peasants met separately for discussions before meeting the King in the palace. Until its dissolution in 1866, the institution was the highest authority in Sweden next to the King. In 1866 a parliament with two chambers was introduced, but still without equal voting rights for all citizens. The first elections with general suffrage was held in 1921. This was after a long political struggle led by liberals and socialists.

Next stop at "Lejonbacken" on the north side of the Royal Palace. Here we start Chapter 3 of our story of Sweden. Peter the Great of Russia put an end to the Swedish dreams of being a great power in Northern Europe. Karl XII, the last of our warrior kings is still pointing to the east (i.e. the statue is pointing), where he and his army, the Caroleans, first had some great victories, but in the end were defeated by Peter the Great in Poltava 1709.

The age of enlightenment, with growing interest in arts and science, influenced Sweden. Gustav III, an enlightened despot with great interest in theatre, made several contributions in these fields.

Below the statue of Carl XIV Johan we continue the story about Sweden. This king, the first of the Bernadottes, was imported to Sweden from France in the beginning of the 19th century to win back what we lost to the Russians. Instead he put his efforts into diplomacy, building infrastructure and develop education! In 2014 200 years of peace was celebrated in Sweden. The industrial revolution, natural resources and great Swedish inventions created a foundation for a welfare state, and several entrepreneurs continued the development in the 20th and 21th centuries. !

The end of our tour! The Nobel Price Museum is situated at Stortorget. The Swedish Royal Academies designate the winners of the most prestigious prices in many important fields of science and art.

Informacion Adicional
"Confirmation will be received at time of booking"
"Not wheelchair accessible"
"Near public transportation"
"Most travelers can participate"
"This tour/activity will have a maximum of 10 travelers"
"Hand sanitizer available to travelers and staff"
"Social distancing enforced throughout experience"
"Guides required to regularly wash hands"
"Paid stay-at-home policy for staff with symptoms"
"Contactless payments for gratuities and add-ons"
"COVID-19 vaccination required for guides"
"All our guides are vaccinated against Covid-19.
This is an outdoor tour."