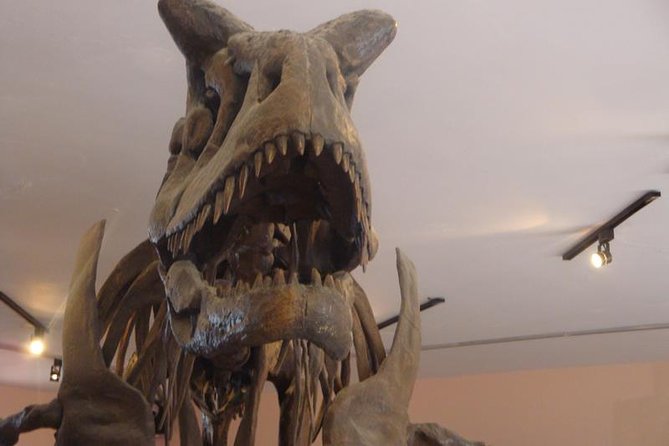 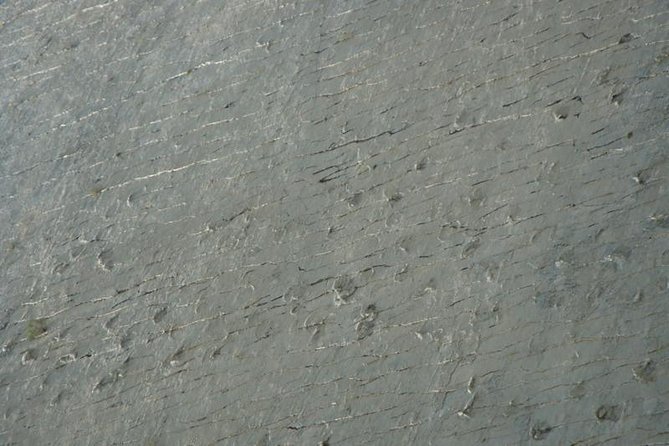 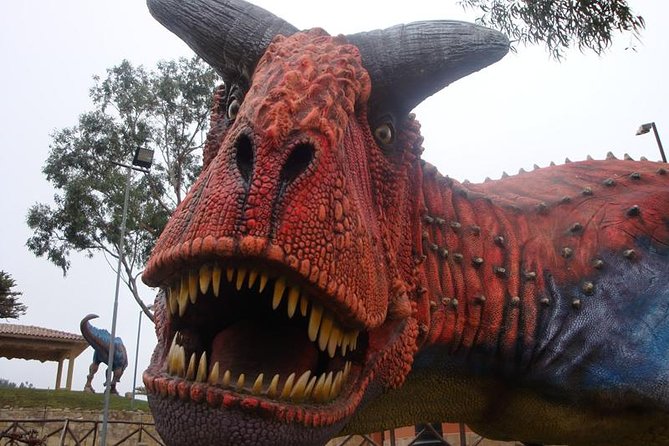 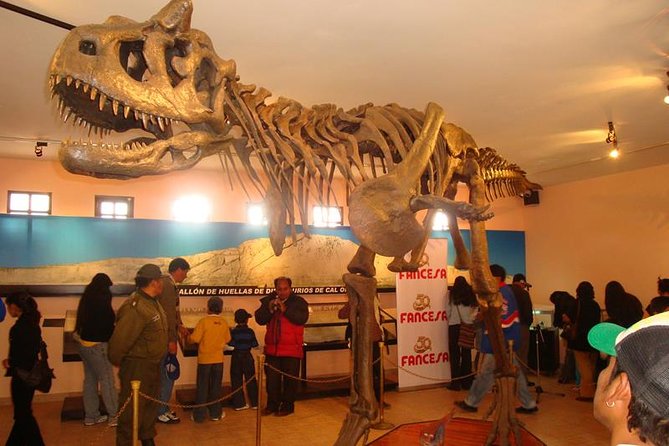 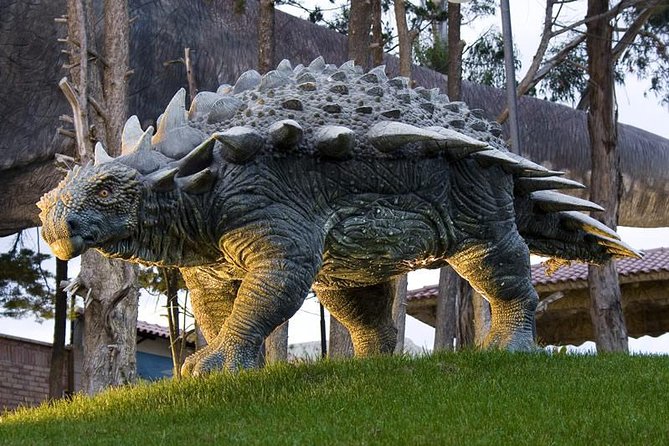 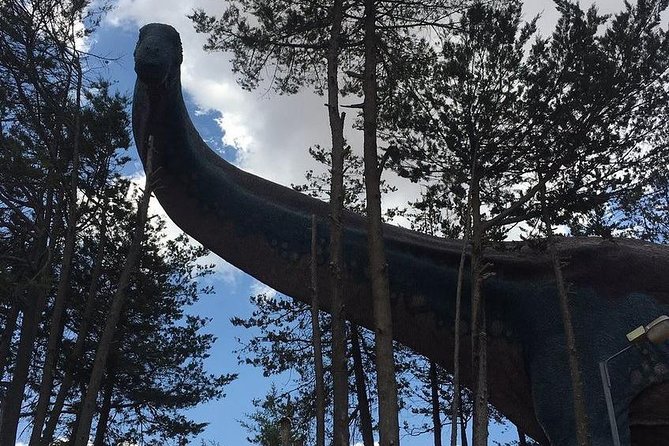 Cal Orcko is a paleontological site in Bolivia with a steep wall with thousands of dinosaur foot prints in it.

Marvel at the creatures that once roamed the planet as you visit the largest dinosaur footprint site in the world. The imposing cliff of Cal Orck’o (hill of lime) reveals secrets of various species of these fantastic beasts from 68 million years ago.

Just a short distance from the city of Sucre, you'll find the largest dinosaur footprint site in the world.

The imposing cliff of Cal Orck’o (hill of lime) reveals secrets of various species of these fabulous animals who vanished 68 million years ago.

Here, you'll find around 5055 dinosaur footprints of at least 8 species, 581 meters of continuous walking of a theropod (a distance that represents a world record) and 462 continuous individual walks. These are combined in a cliff of 1500 meters long by 110 meters high, remaining unscathed from the time that has passed.

The CRETACICO PARK presents us with replicas, flora and fauna of the last period of the
dinosaurs that existed in South America, elaborated on a real scale by expert sculptors under
the scientific direction of paleontologists.

Among the most outstanding sculptures we have the impressive 36 meter long titanosaurus and 18 meters high becoming the largest dinosaur sculpture in the world. We also have a replica of an ankylosaur battleship whose footprints have been first discovered at the South American level in the Cal Orck's cliff. Other impressive replicas are the famous tyrannosaurus rex, carnotaur, ceratopsium and other species of herbivores, carnivores, reptiles and amphibians of the Cretaceous period.

Among the services offered by the CRETACICO PARK, there is the audiovisual room where
documentaries of the era in which dinosaurs dominated the world are exhibited, a museum
with paleontological themes where the replica of a life-size carnotaurus skeleton, shop of
souvenirs with handmade souvenirs, fast food restaurant, a viewpoint from where you can see
the city of Sucre and the children's area with paleontological educational games where children can learn by playing.

Informacion Adicional
"Confirmation will be received within 48 hours of booking, subject to availability"
"Not wheelchair accessible"
"Near public transportation"
"Most travelers can participate"