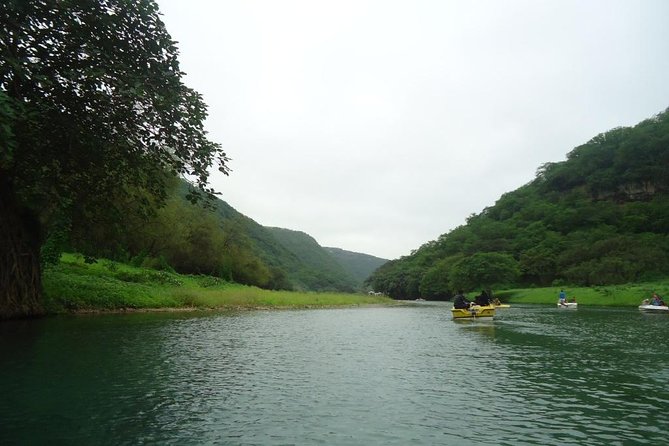 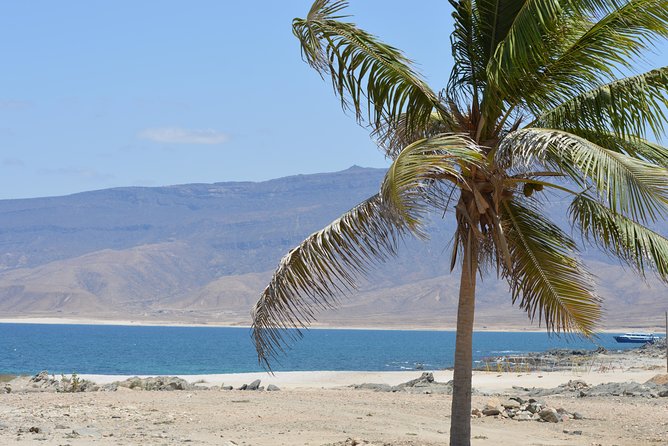 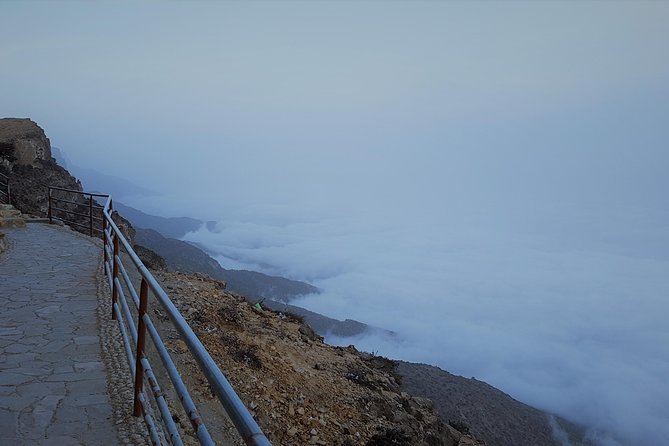 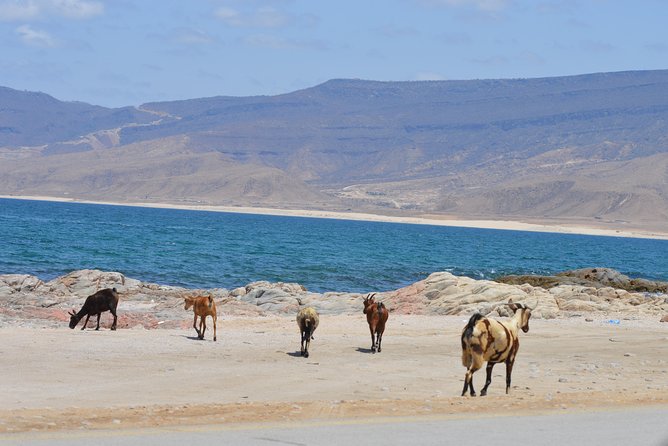 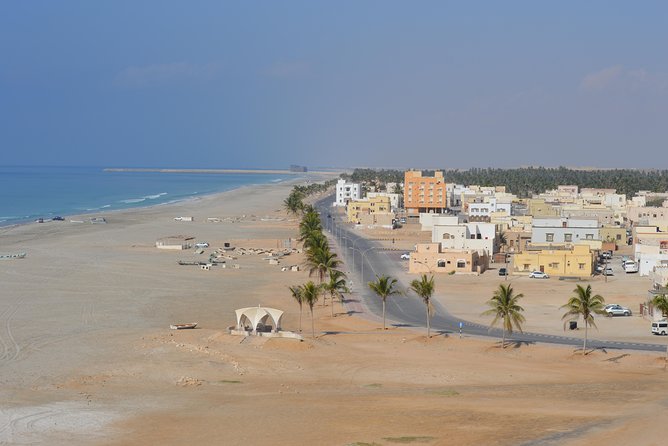 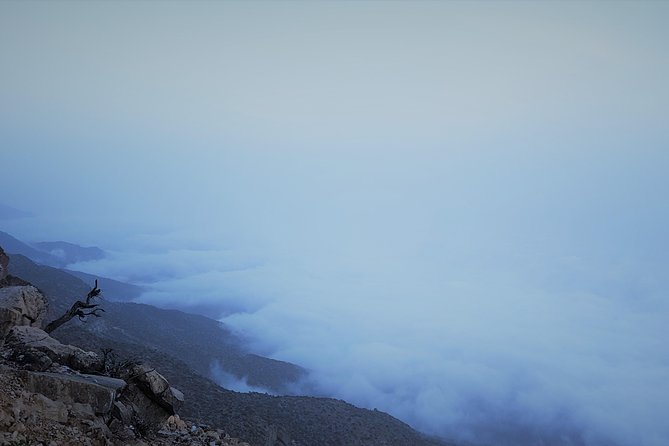 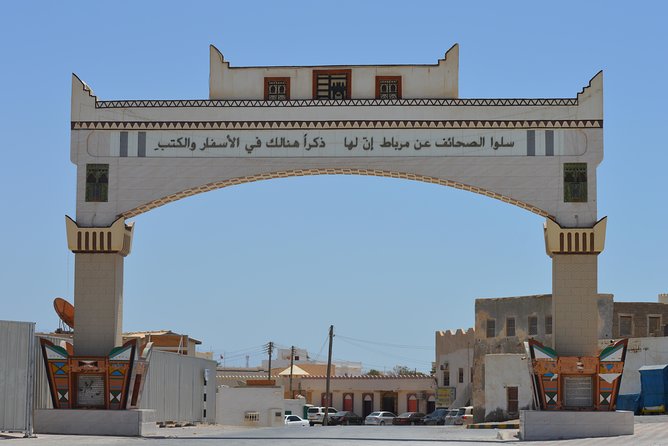 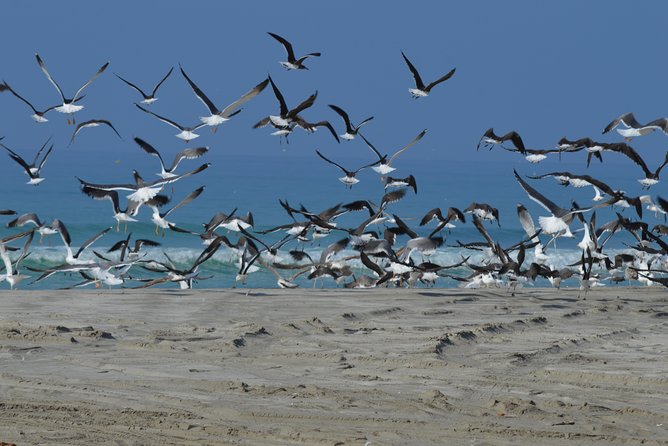 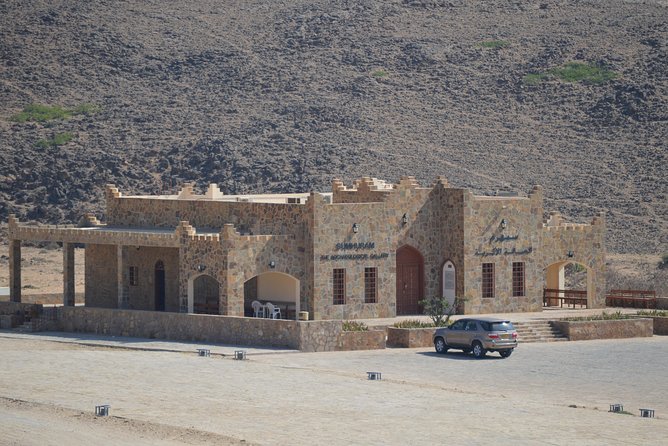 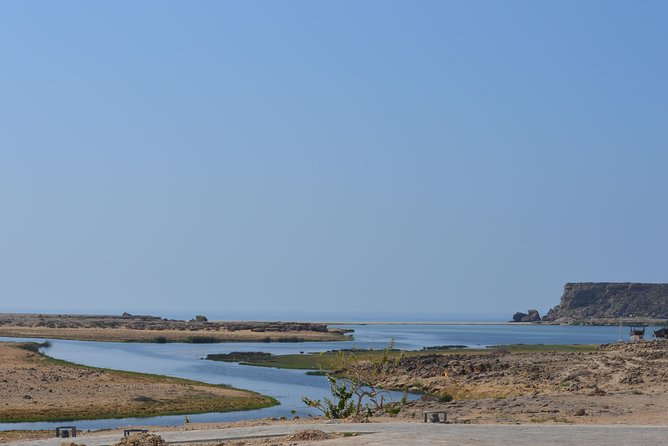 This 8 hours, Dhofar mountain safari tour, will take you to a magical journey to the Eastern side of Salalah, where one of best landscape of the Middle East awaits you.

The most popular valley of the Dhofar Region, Wadi Darbat will be your first stop. Here you will be seeing the seasonal waterfall, a spring where you can do boating (kayaking/paddle boat/motor boat) overlooking the mountain of Jabal Qara series.

Taqa Castle is one of Dhofar’s most distinguished landmarks, which was built in the 19th century. Taqa Beach and Taqa city will also be covered in this tour.

Jabal Samhan is the highest point in Dhofar region, which is above 4000 feet. From here the view is amazing and if you are lucky, you will see mountains passing below you. It’s a perfect place for a recording timelapse and taking photographs of clouds being over it.

Taqa Castle is one of Dhofar’s most distinguished landmarks, which was built in the 19th century. Its walls were constructed from solid blocks of ‘Taqa Stone’, a local limestone material composed chiefly of fossilized shells and corals. You can see the well, roofless jail, formal sitting area also known as majlis, bedrooms, kitchen and stores. In these areas you will see traditional weaponry, jewelry, every day household items and fascinating traditional colorful pieces of clothes.

Although Taqa is famous for its castle but Taqa has a great beach also and is a great spot for birds watching. The view of Taqa city is great from the beach side.

Here you will be seeing the seasonal waterfalls (if its there at the time of your visit), a spring where you can do pedal boating, kayaking and motor boating (boating at own cost) overlooking the mountain of Jabal Qara series. A trip to Salalah is incomplete without visiting this beautiful valley and it is one of the most visited place in Dhofar Region. You can do trekking from one point of the valley to another.

Tawi Atair Sinkhole Oman is the most famous sinkhole in the Dhofar (Dofar) governorate. There is a trek to go to the down side of the sinkhole, but requires you to be physically fit to go down. The upward trek needs good health.

This is a fascinating place. Walk around the edge of one of the largest sinkholes in the world and capture this breathtaking moment in your eyes.

Jabal Samhan is the highest point in Dhofar region, which is above 4000 feet. From here the view is amazing and if you are lucky, you will see mountains passing below you. It’s a perfect place for a recording timelapse and taking photographs of clouds being over it.

This is a magnetic hill in Dhofar, commonly known as Anti Gravity Point, where car travels up hill on Netural Gear

Mirbat, a fishing town some 75 kilometers East of Salalah, is one of the ten wilayats of Dhofar Governorate. It is a charming coastal town situated between the extraordinary escarpment if Jebel Samhan and the Arabian Sea.

The pristine white sand beaches await you at Mirbat. The view is simply one of the best in the region.

There are old and abandoned houses in Mirbat and gives the view of old architecture.

Mirbat old port (also known as fishing port) is where one can see traditional dhow and there is a big fish market to find the fresh fish.

Sumhuram Archeological site is an ancient city, which was once used to trade Frankinscene to the world. The ruins sit atop a small hill above the tranquil waters of Khor Rori and was build in 3rd century BC. This is also known to be a place of Queen Sheeba Palace.

There is a walking track to cover the site on foot. It's a great walk and you can see the birds and water at Khor Rori, which is visible from this area.

There is also a gallery - Sumhuram Archaeological Galley where the artifacts excavated from this site are displayed.

This is a fascinating place, where you can see the water and birds from Sumhuram Archaeological site

Informacion Adicional
"Confirmation will be received at time of booking"
"A current valid passport is required on the day of travel"
"Wheelchair accessible"
"Stroller accessible"
"Surfaces are wheelchair accessible"
"Not recommended for travelers with back problems"
"No heart problems or other serious medical conditions"
"Most travelers can participate"
"This experience requires good weather. If it’s canceled due to poor weather, you’ll be offered a different date or a full refund"
"This is a private tour/activity. Only your group will participate"