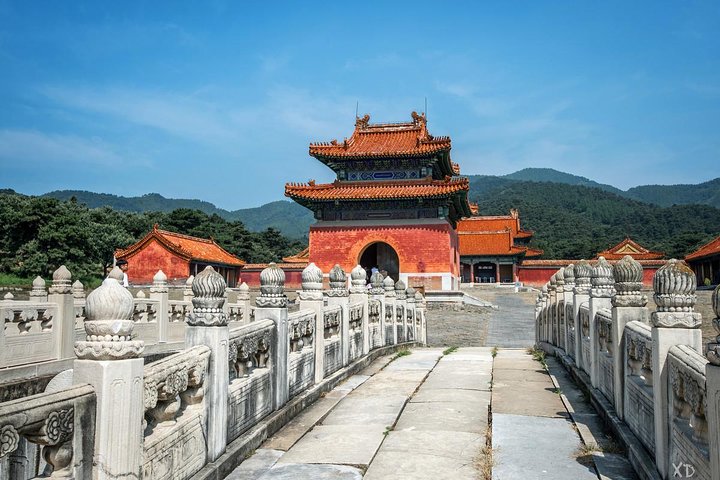 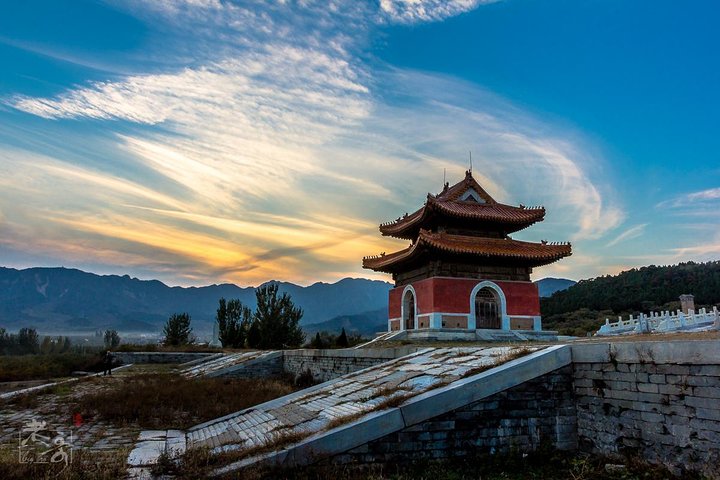 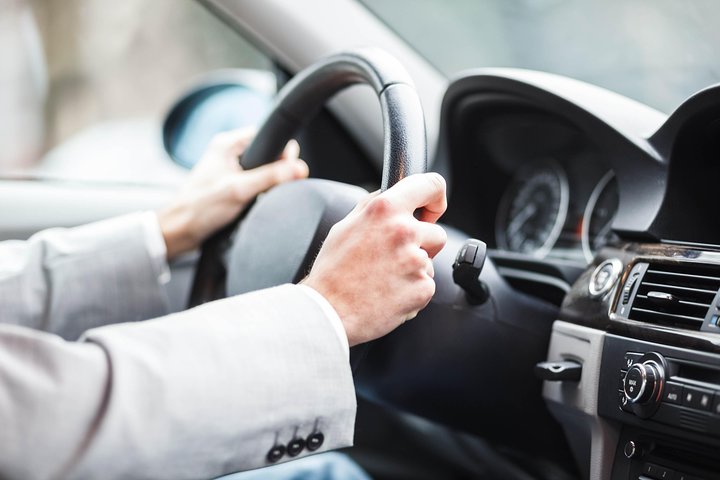 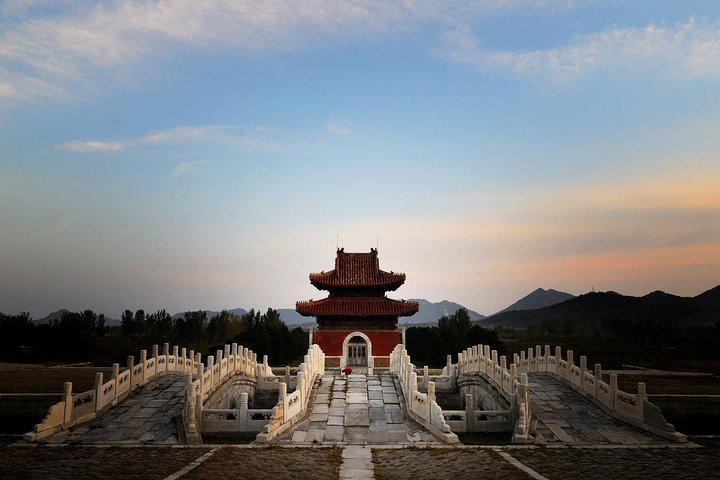 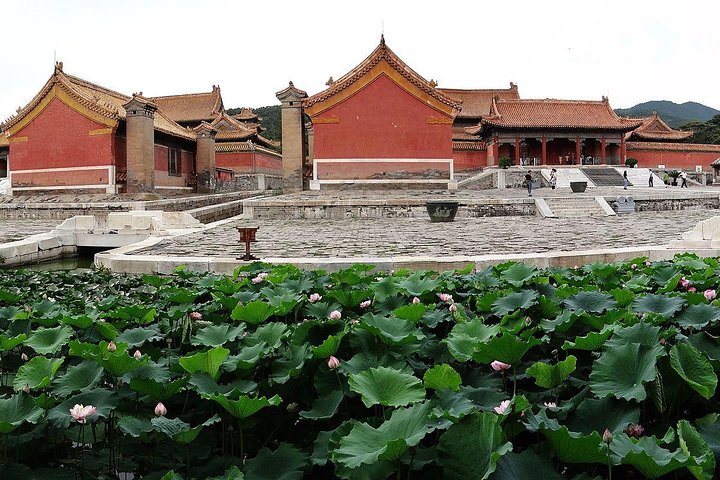 Join this private one day tour to the largest, most complete, and best preserved extant mausoleum complex in China at Eastern Qing Tombs. Choose from varies departure time, your experienced tour guide will take you to understand and experience the Imperial burial system from Qing Dynasty. Tour includes tasty local lunch, all entrance fee, an English-speaking guide and transport by private vehicle. Hotel pick up and drop off are included.

Your English speaking guide and private car will pick you up at your chosen time in your hotel's lobby. Then heading directly to Eastern Qing Tombs which takes about 2.5 hours. On the way you will enjoy beautiful countryside view, your tour guide will explain the related histories and stories, feel free to ask your tour guide any questions if you have.

Stop at a local village for a delicious Manchu style lunch, then you will be transferred back to your hotel in Tianjin.

Informacion Adicional
"Confirmation will be received at time of booking"
"Not wheelchair accessible"
"Infants must sit on laps"
"Please advise any specific dietary requirements at time of booking"
"Most travelers can participate"
"This experience requires good weather. If it’s canceled due to poor weather, you’ll be offered a different date or a full refund"
"This is a private tour/activity. Only your group will participate"

Duración: 7 To 9 Hours
Lugar de comienzo: Traveler pickup is offered
We pick you up from your hotel in Tianjin city