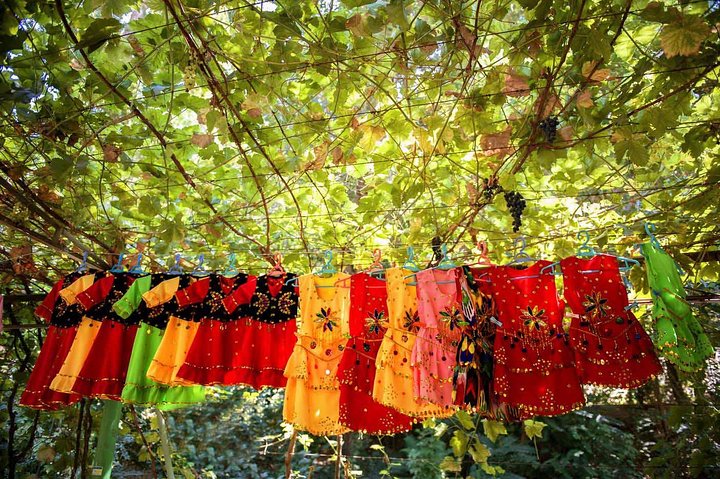 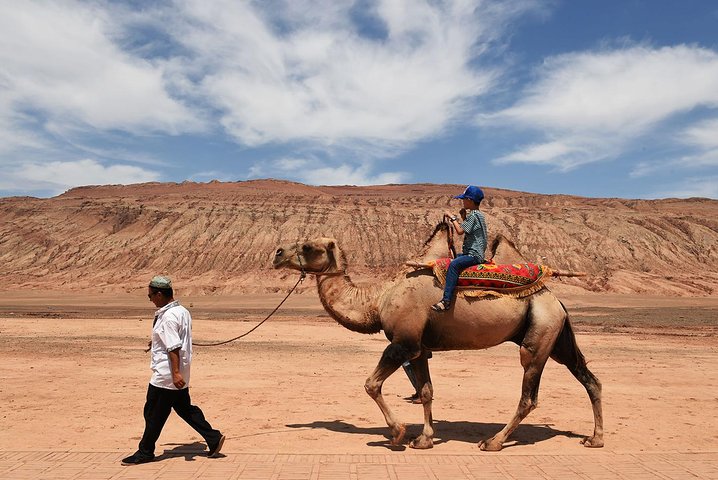 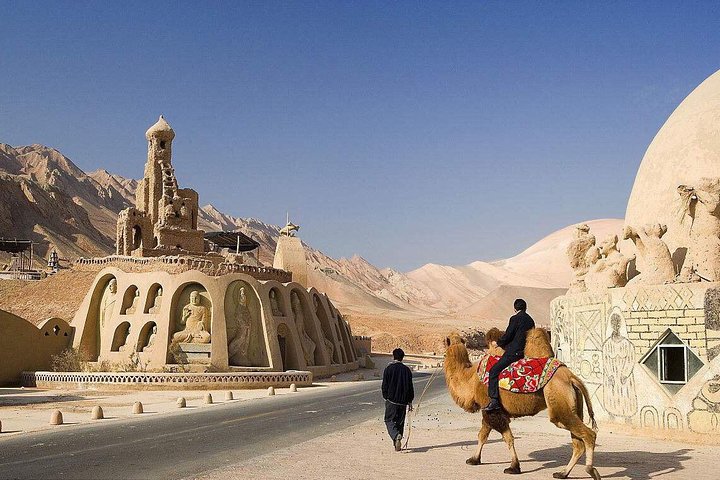 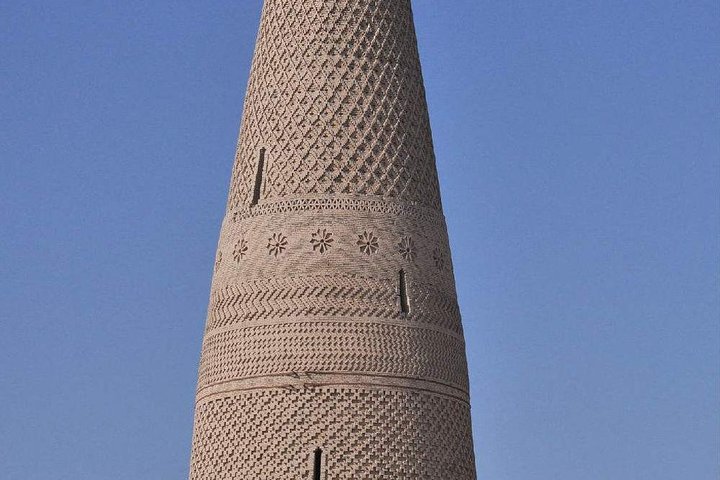 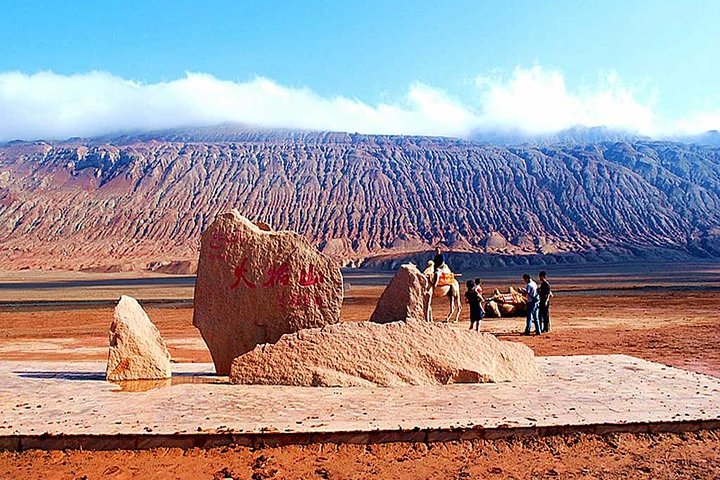 Enjoy door-to-door service in a comfortable private vehicle operated by a courteous friendly driver from your Urumqi city hotel to Turpan.You will have the maximum freedom to enjoy historical sites at your own pace. Feel free to choose the sites you want to visit in Turpan: Ancient City of Jiaohe (Yarkhoto), Bezeklik Thousand Buddha Caves, Ancient City of Gaochang (Kharakhoja), Turpan Kariz underground water system, Emin Minaret (Su Gong Ta), Astana-Karakhoja Tombs, Flaming mountain and so on. Your driver will take you to the sites you want to go, assistant you for the entrance fee, and waiting for you at the parking lot, after your self-guided tour of Turpan finished, your driver will transfer you back to your hotel or accommodation in Urumqi City.There is no factory and shopping stops during the tour. The use of the driver service is 10 hours. It is easy!

You will be picked up from your Urumqi hotel or accommodation at 8:00am or your preferred time then transfer to Turpan which is about 2.5 to 3 hours drive. Along the ride, you will passes a giant wind-farm, different rivers, and mountain pastures. Sit back and enjoy the sceneries along the way.

There are so much to see in Turpan, choose 2-3 sites you want to go, then your driver or phone translator will design an itinerary for you. Once arriving at each attraction, your driver will show you where to purchase your tickets, and where he will be waiting for you, then you will enjoy your own time to explore the historical sites, after you finish each site, you will meet your friendly driver and heading to the next destination. After your self-guided Turpan tour finished, you will be transferred back to your hotel in Urumqi.

Ancient City of Jiaohe (Yarkhoto)–the capital of the Anterior Jushi Kingdom. Like a willow leaf, the ancient city of Jiaohe has a history of 2300 years. Jiaohe ancient city was considered as the largest, oldest and best-preserved earthen city in the world. It was listed as the World Heritage by UNESCO on June 22, 2014.

Flaming Mountains, which are barren, eroded, red sandstone hills. It is the hottest place in China with the highest temperature around 47.8 °C (118 °F) and surface temperature over 70 °C (158 °F) in summer.

is  a complex of Buddhist cave grottos dating from the 5th to 14th century. They are high on the cliffs of the west Mutou Valley under the Flaming Mountains, and most of the surviving caves date from the West Uyghur kingdom around the 10th to 13th centuries.

Emin Minaret (Su Gong Ta), the largest extant old tower in Xinjiang and the only Islamic tower among the hundred famous towers in China.Right beside the minaret stands Su Gong Ta Mosque, one of the largest mosques in Xinjiang.

Astana Tombs which served mainly as the cemetery for the descendants of Chinese settlers in Gaochang from the 4th century to the first half of the 8th century.The complex contains over 1,000 tombs. Due to the arid environment many important artifacts have been well preserved at the tombs, including natural mummies.

Karez irrigation system which is unique to this part of the world. The system is considered as one of the three great projects in China with the other two being the Great Wall and the Grand Canal.

Please note this is only a private transfer from Urumqi Hotel to Turpan, meals, entrance tickets or tour guide are not included.You may have a Chinese speaking driver, but they know exactly where to pick you up and where to drop you off. Guest can use their phone to call our translator if need during the ride.

We will pick you up in the lobby of your hotel