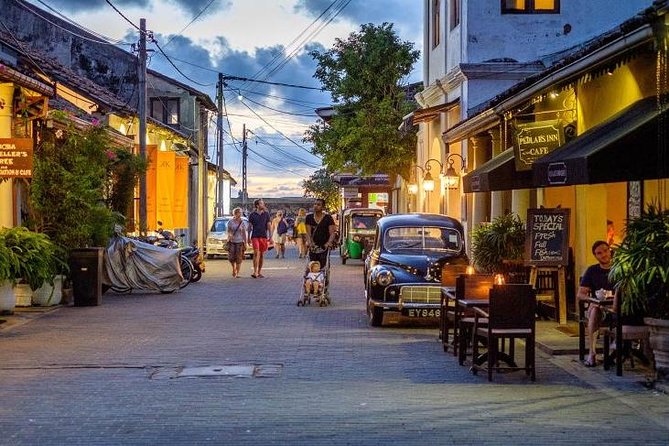 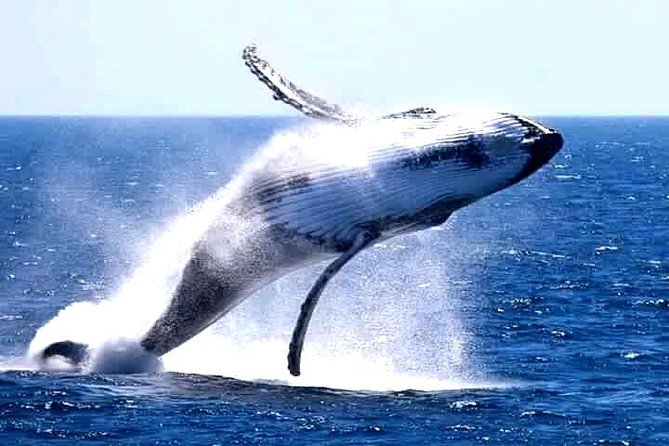 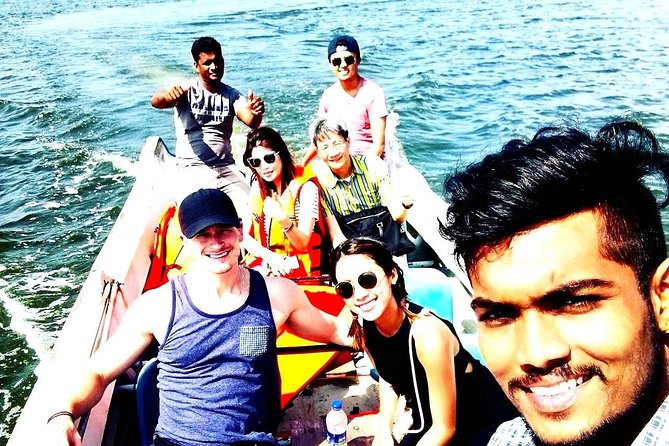 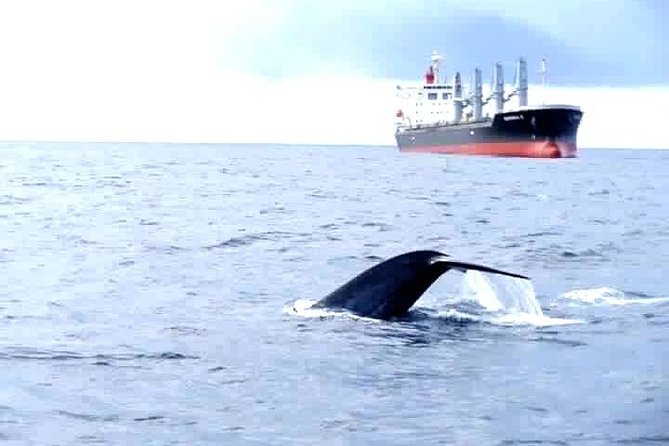 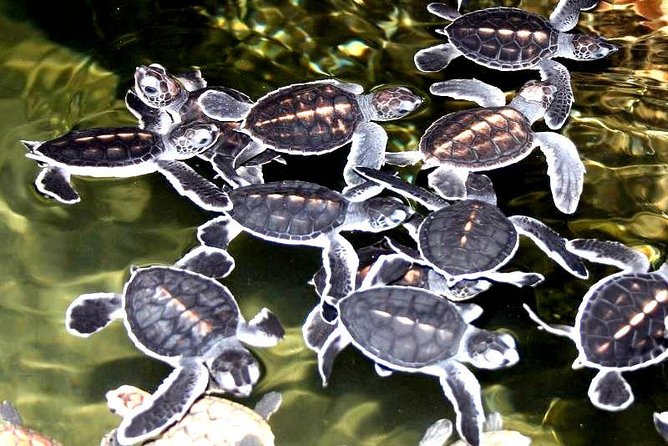 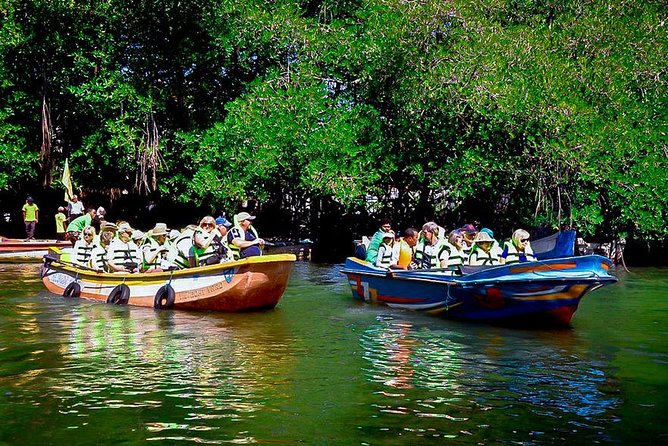 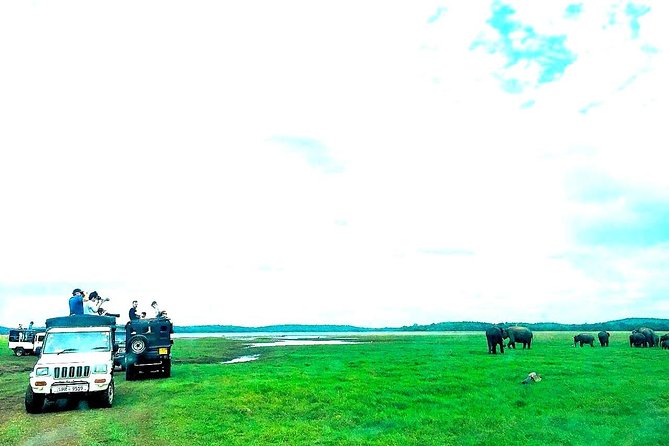 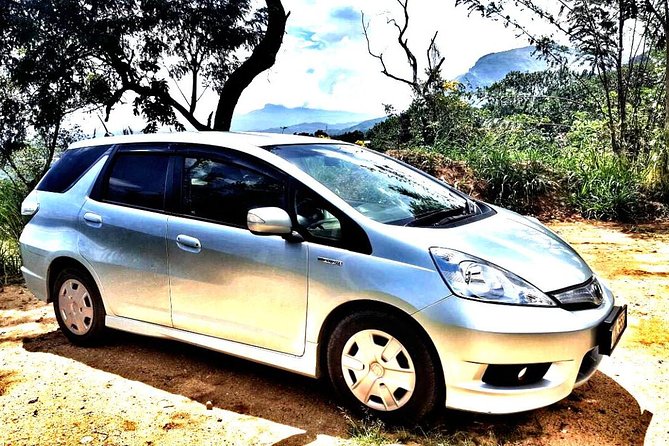 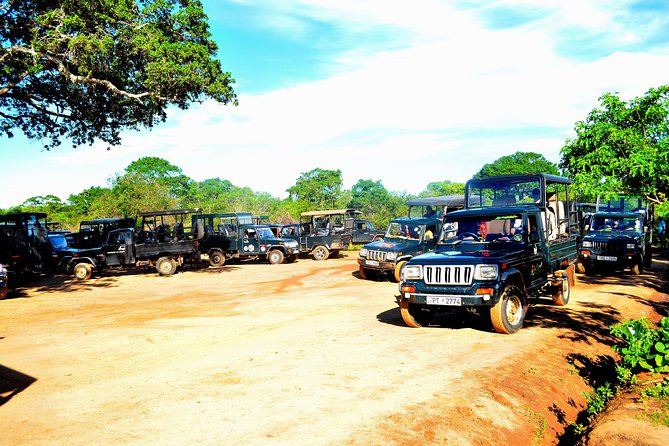 The Galle city has stood since the early sixteenth century, through the Colonial periods of the Portuguese, Dutch and British and in our present times is proclaimed as an Archaeological Reserve and has been identified as a living World Heritage Site. Mirissa is famous for Whale watching and the season starts in November and ends in April. The ocean is warm and calm during these months. Can be also spotted: Bottlenose dolphins and spinner dolphins. Yala National Park gives the best opportunity to witness Sri Lanka’s broad variety of wildlife: colourfully painted stork in troops are seen perched at the shores of lagoon where the crocodiles to have chosen to doze off; lovely fan tailed peacocks in their resplendent blues and greens parade about amidst the woods where monkeys hang, leap and chatter; in the bush jungle are the Elephants; crossing the tracks and wandering off into the thorny scrub jungle is the star attraction of the park: the leopard.

Stop At: Galle Fort, Church Street, Galle 80000 Sri Lanka
Dutch Fort as it is also known as a fortification first built by the Portuguese on the Southwestern coast of Sri Lanka. It was built in the late 16th century, were quite basic. However, the fort underwent extensive modifications in the 17th century by the Dutch, making it one of the most important archaeological, architectural and historic monuments to illustrate the European influence in South East Asia between the 16th and 19th centuries. According to a statement by UNESCO, the site was recognised as a World Heritage Site for its unique exposition of an urban ensemble which illustrates the interaction of European architecture and traditions.
Duration: 1 hour

Stop At: Sea Turtle Hatchery, E.K.Sunil Fernando S.A.Rohan Chaminda, Urawatte, Ambalangoda 80300 Sri Lanka
The "Sea Turtle Farm & Hatchery" is a nonprofitable organization which is maintained for the survival of Sea Turtles for the next generation. The "Turtle Farm" is situated in Habaraduwa (southern part of Sri Lanka - Galle District) near to the beautiful beach. That is 5m from the Galle main road. The centre has released more than 500,000 Sea Turtles to the ocean from the beginning.
Duration: 2 hours

Stop At: Unawatuna Beach, Unawatuna Sri Lanka
The Beach takes no back seat to any other in the world. It is a stunning tropical beach. The Beach is enclosed by a headland on the other side too. The entire stretch of beach is well sheltered by a sweep of palm-fringed land right behind it. And well protected too: the beach enclosed by double reef breaks down the impact of the waves of Indian Ocean to make it ideal for safe swimming, snorkelling, scuba diving & even for you to learn surfing.
Duration: 2 hours

Stop At: Madu River, Nilwala River Safari, Bridge View, Custom Road, Balapitiya , Sri Lanka 941906362 Call And Contact, Balapitiya 80550 Sri Lanka
Madu River is situated in Balapitiya, along with the country’s southern coast, within the Galle District of the southern Province of Sri Lanka. It opens to the Indian Ocean Madu lagoon is a very wide and a beautiful lagoon in Sri Lanka. The bio-diversity of the Madu River is of monumental signification when considering the wide ranges of aquatic and avian life as well as wetland dwelling amphibians, reptiles, mammals that inhabit the environs of this natural treasure. A total of 11 species of agnostic molluscs and 14 land dwelling molluscs are found in this system. 70 species of fish, 31 types of reptiles, and 50 kinds of butterflies are just some of the colourful array of wildlife that inhabits this abundantly bustling Eco-system. Bird watchers will be pleased to know that 111 species of bird have been identified in the mangrove formed environs of the river, and has been known to host several types of migratory birds.
Duration: 3 hours

Stop At: Galle National Museum, Church St, Galle 80000 Sri Lanka
It was first opened to the public on 9 May 1992 and is located in a 1671 Dutch Warehouse above the Old Gate of Galle Fort. The impact of the 26 December 2004 tsunami, most of the exhibitions were flood damaged and the majority of maritime archaeological artefacts were lost. Under Sri Lanka – Netherlands Cultural Co-operation Program, the Royal Government of the Netherlands provided financial assistance for reconstruction of the Maritime Museum. After 3 years period of reconstruction, the Maritime Museum was re-opened to the public.
Duration: 2 hours

Stop At: Mirissa Beach, Mirissa 81740 Sri Lanka
Blue whales are the largest creatures on earth, measuring up to 30 meters in length, and luckily enough for you, they live only a few miles off the South Coast of Sri Lanka. The art to spotting the whales comes down to mastering their breathing behaviour.

Whales are mammals so they have lungs instead of fish gills for breathing. Therefore, they cannot breathe underwater and need to come up for air.

Blue whales can hold their breath underwater for an average 30 minutes before they have to surface for air. They don’t have a nose and can’t breathe through their mouth so rely on their blow-holes. When they surface, they spout the air (and lots of water with it) out of their blow-hole

Stop At: Yala National Park Sri Lanka
Offering you a Bazaar of Opportunities to spot a diversity of wildlife, Yala national park is a perfect getaway for a complete change of scenery of your daily lifestyle. Reputed as the national park with the highest concentration of leopards in Sri Lanka, these lazy yet ferocious predators are

The main highlight of a Yala safari.

Presenting you fierce leopards throughout the park saturated with thorny shrubs, tall trees, scenic lagoons and golden sand dunes, January to July is the season, one can catch the most leopard sightings.
Duration: 6 hours