Yurt Stay And Hiking In The Nurata Mountains Tour - 2 Days

The Golden City Of Samarkand: A Self-guided Audio Tour 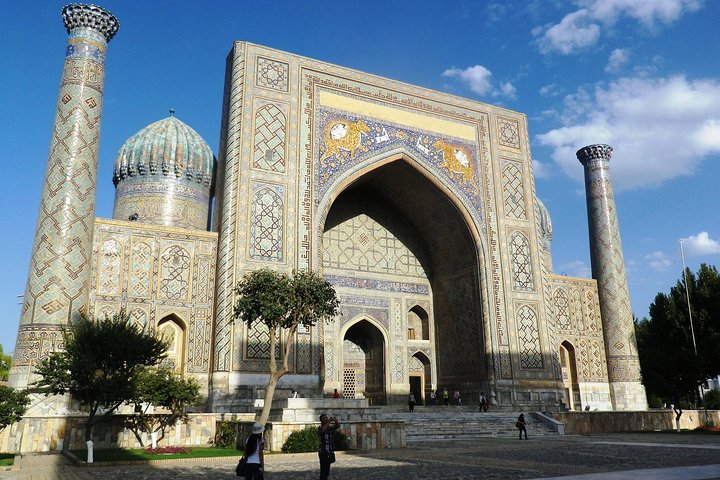 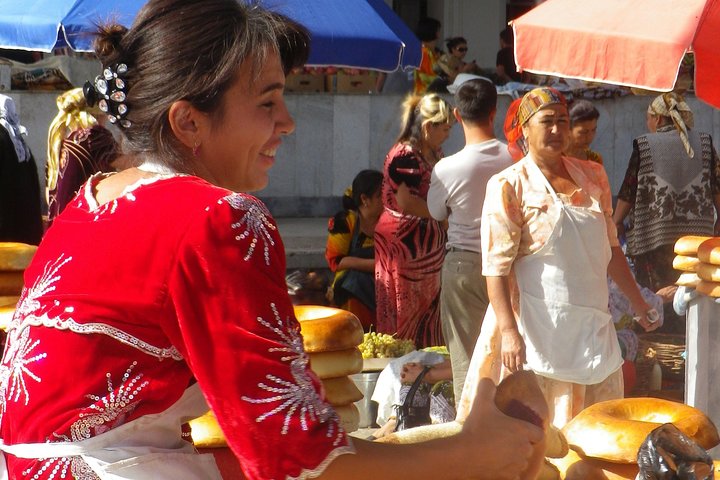 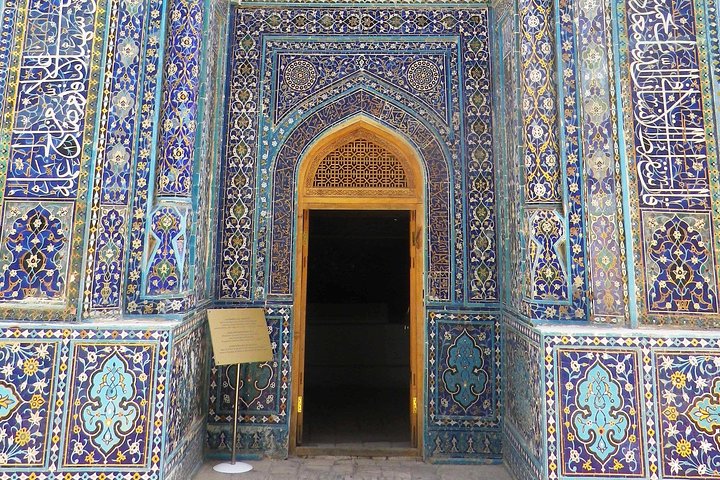 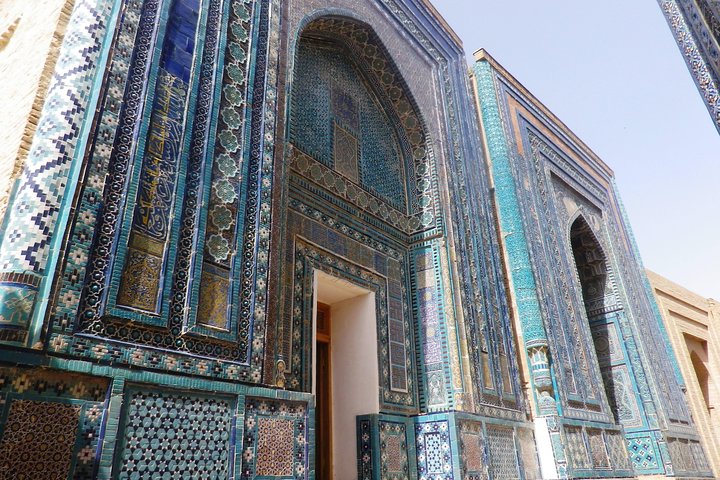 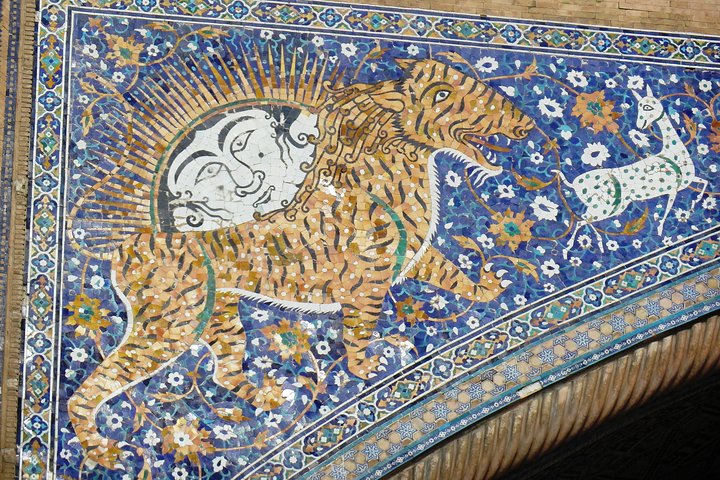 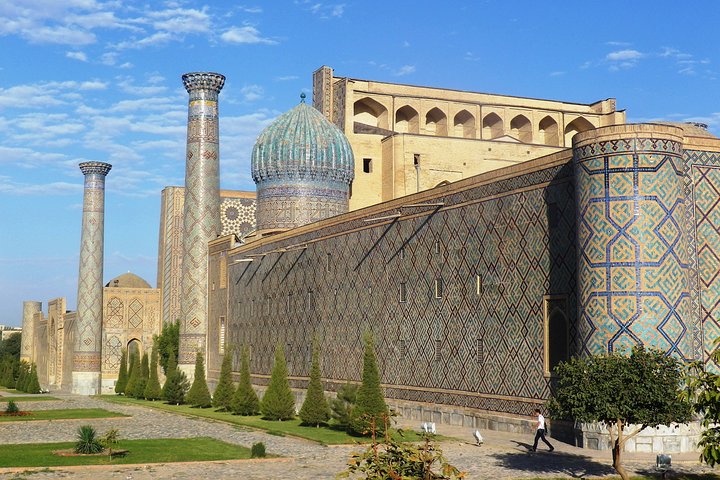 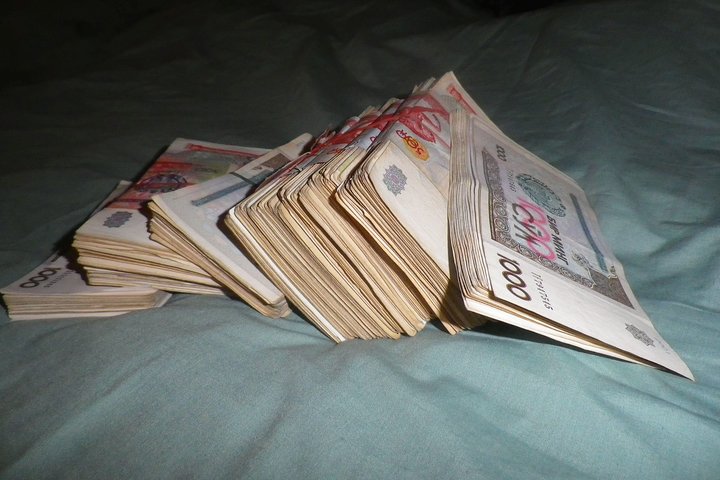 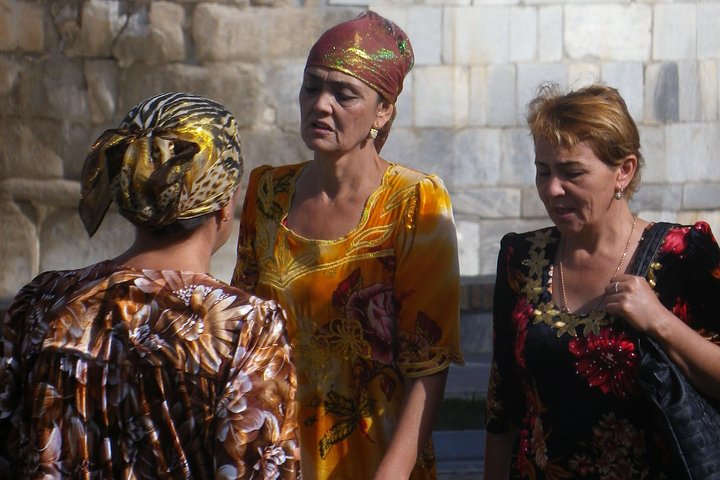 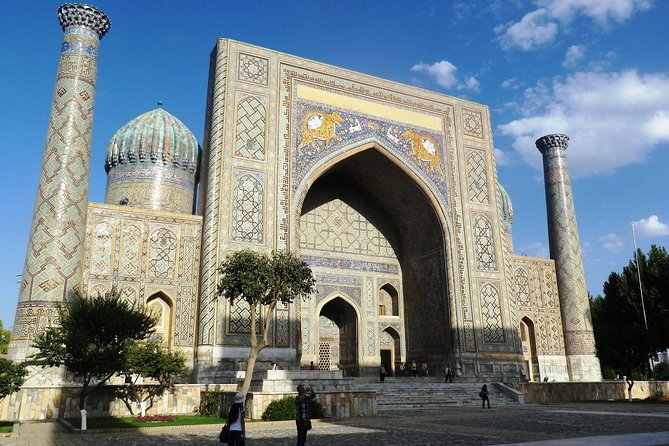 The Golden City of Samarkand: A Self-Guided Audio Tour

As the author of an award-winning book about Central Asia, let me take you on a voyage of discovery, exploring Samarkand’s rich heritage and unearthing the stories of the people and places of this fascinating land.

Starting at the dazzling majolica and terracotta tile-covered 9th Century Shah-I-Zinda, the "Tomb of the Living King," our route proceeds to modern-day Samarkand's major market, the vibrant Siab Bazaar. We'll visit the Bibi-Khanym Mosque, learning about local folklore, history and present-day politics en route to the turquoise domes and tapering minarets of the Registan, the Holy Grail of most visitors to Uzbekistan. This tour also allows for more exploratory detours and the possibility of stops at popular local chaikhanas (tea houses).

The Shah-I-Zinda complex originally dates from the ninth century. The tiny doorways to the mausoleums ensure by design that bowing to Allah is compulsory. The plain white graves are laden with pilgrim’s gifts of bank notes for comfort in the afterlife. The sheer scale of the site’s majesty, the busyness and the minutia of the architecture is dizzying, as is the dry heat through much of the year.

At the Siab Bazaar, girders hold aloft a two-tiered corrugated monster of a roof, an over spill of traders hunkering under bleached gazebos and parasols selling a wide array of goods. Everything can be found here. From children’s toys to hard, round, bagel-like lepyoshka. Look out for necklaces of wolves teeth, mixed in with Chinese imports piled high.

The Bibi Khanym Mosque was commissioned by Timur, following his campaign in India in 1399. It was built using treasures plundered from the subcontinent. Ignoring his architect’s advice, Timur’s very specific design ensured that the mosque has collapsed repeatedly. For four centuries, it lay as a windswept ruin. The latest restoration efforts began in 1974 and continue to this day.

Registan is most people's holy grail when visiting Uzbekistan. Here you can get a real sense of how steeped in history the region is. These are the lands of Al-Khorezm, the mathematician whose name Westerners morphed into the word algorithm. His al-jabr still forms the basis of schoolchildren’s nightmares.

Although it was built as an imitation of the original Ulugbek Madrassa, the Sher Dor features a quirk which makes it a favourite of photographers. The mosque was completed in 1636 under Shaybanid Emir Yalangtush. Its mosaics feature a Zoroastrian hangover flouting the Islamic prohibition on the depiction of living beings. Although, the name Sher Dor translates as "lion" most agree that the roaring beasts in each corner above the entrance arch more closely resemble tigers.