Cologne Walking Tour With A Visit To World Famous Cathedral 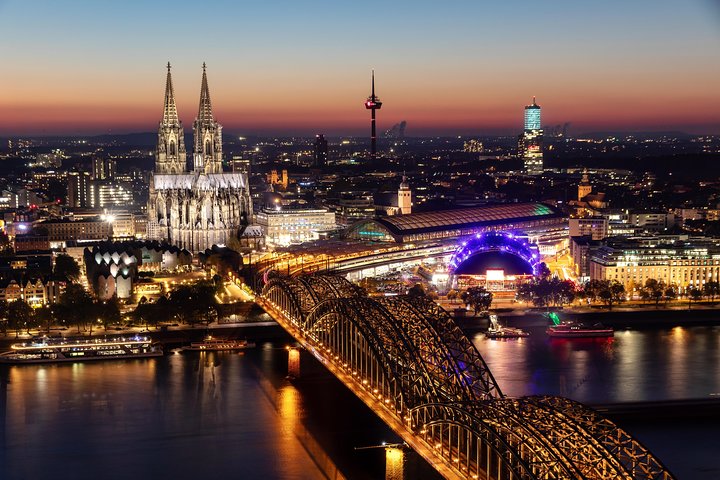 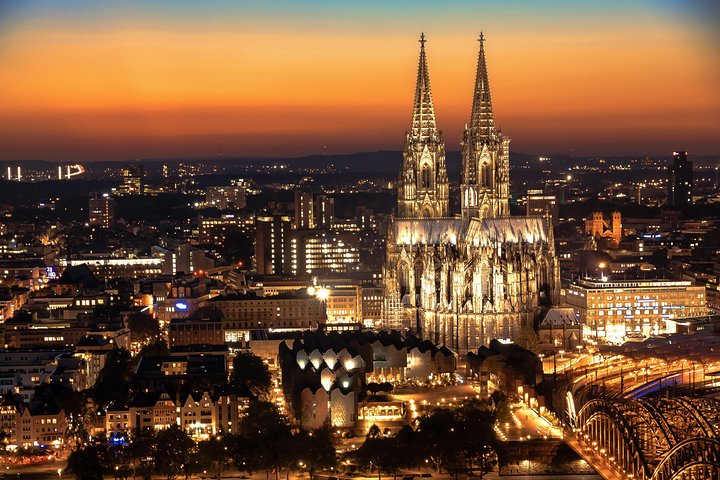 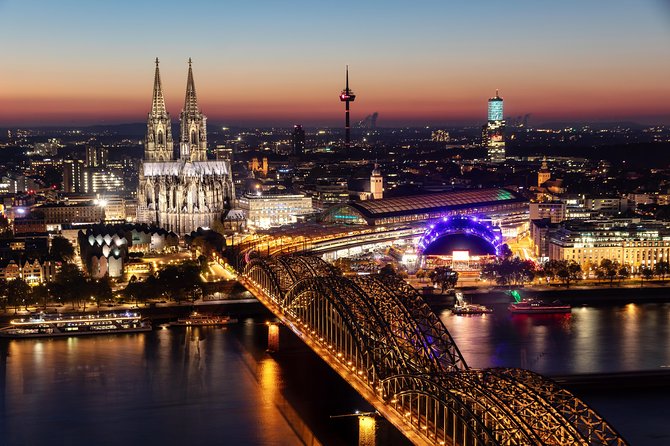 Sancta Colonia: A Self-Guided Audio Tour Through the Heart of Cologne

Join Marcel Krüger on a ramble through the historical centre of one of Germany's oldest cities. This walk takes you past the impressive Gothic cathedral, Germany's most-visited tourist attraction, to the remnants of Roman Cologne, and the restored medieval old town of the city.

It provides insight into the diverse and sometimes troubled history of Cologne and its relationship with the river Rhine. You will hear about the relics of the Three Kings, greedy merchants, Roman harbours and heads on spikes. And you might even learn something about local beer culture along the way.

Construction of the Cologne Cathedral began in 1248 and took about 400 years to complete. It’s officially called the 'High Cathedral of Saints Peter and Mary', and is the seat of the Archbishop of Cologne. In 1164, the relics of the Three Kings were acquired and still rest in the cathedral today. The Cologne Cathedral was declared a UNESCO World Heritage Site in 1996 and is Germany's most visited landmark.

Museum Ludwig is a museum for contemporary art. In 1976 chocolate magnate Peter Ludwig donated 350 artworks from his collection to the city. In return the city had to agree to build a dedicated museum for artworks made after 1900. Today the museum features pop and abstract art, and has one of the largest Picasso collections in Europe.

The Farina Fragrance Museum is located near the Cologne City Hall and also close to the Wallraf-Richartz-Museum in the Obenmarspforten in Innenstadt, Cologne. This museum has comprehensive information relating to the production methods of perfume and focuses mainly on Eau de Cologne. Various documents and pictures also provide insight into the historical evolution of perfume.

The Alter Markt, or the old market is located on a filled-in arm of the Rhine where the old Roman harbour used to be. The land was reclaimed during the Middle Ages, creating the first large market square in the city. The square was also the site of public executions.