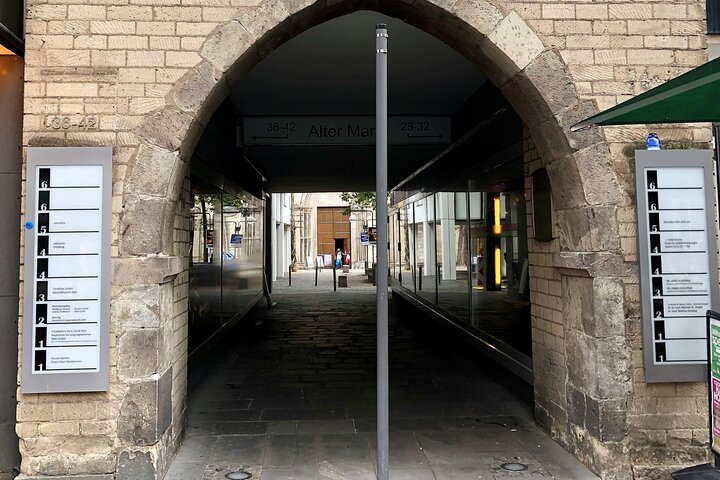 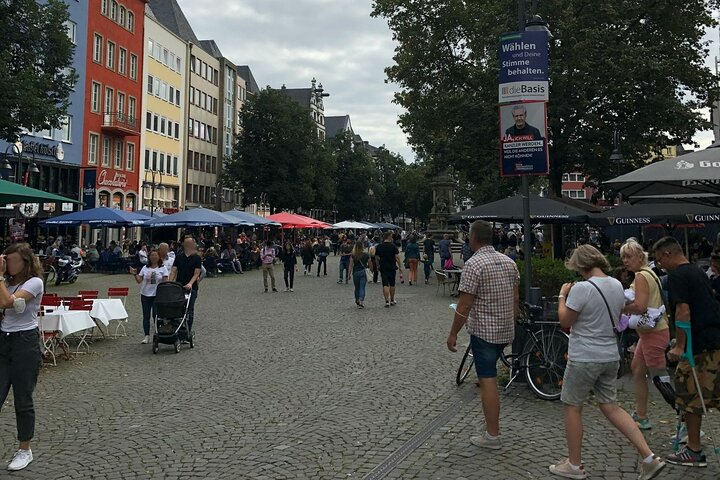 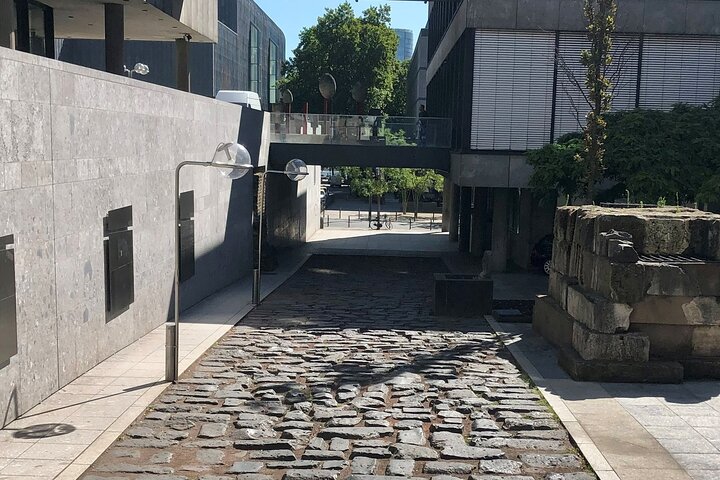 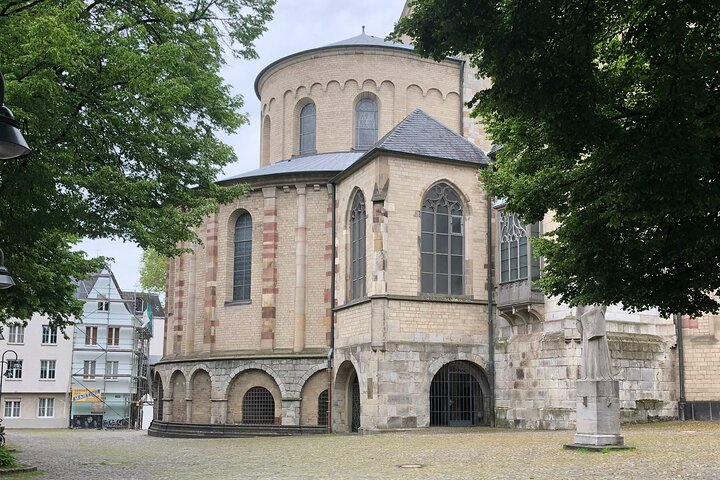 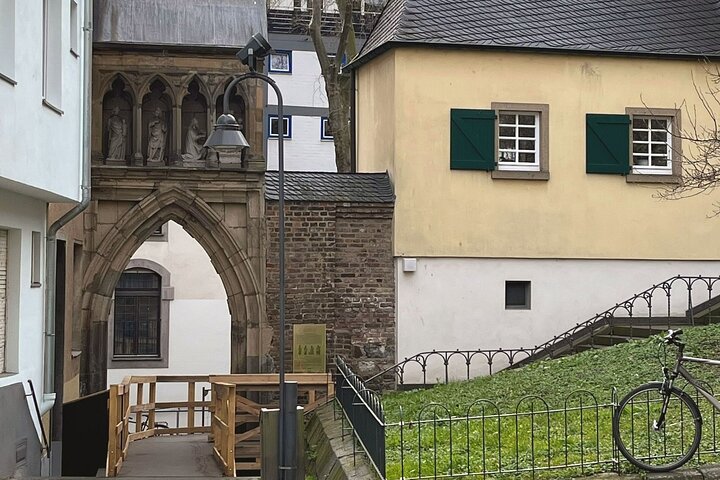 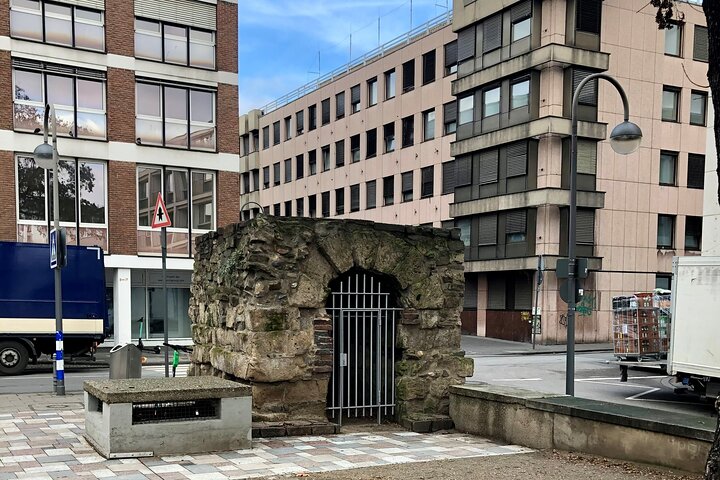 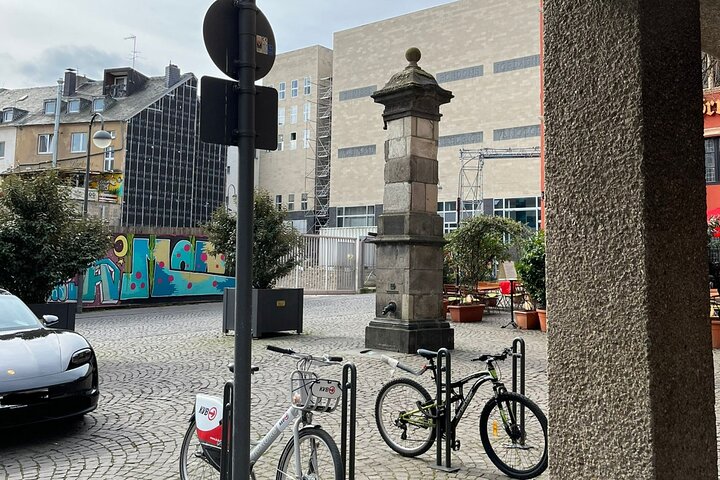 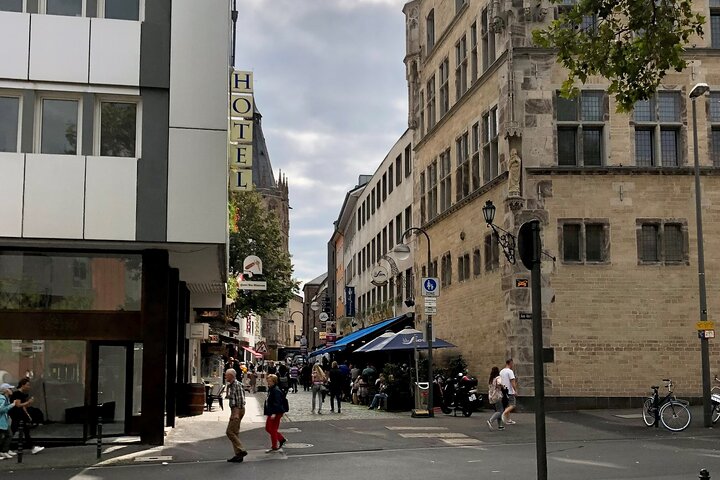 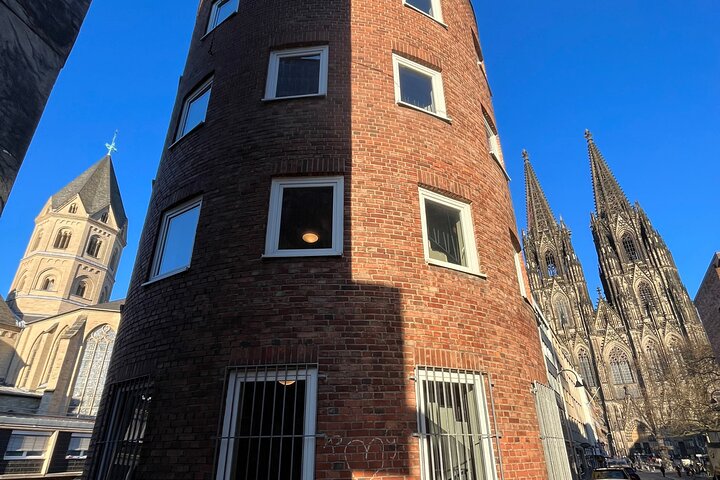 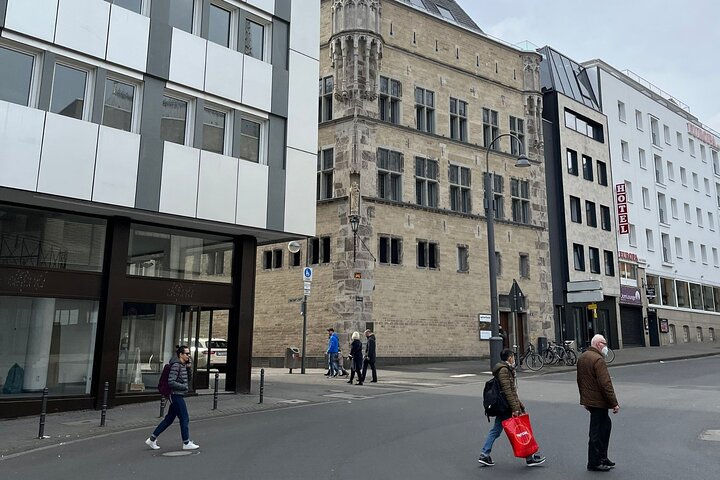 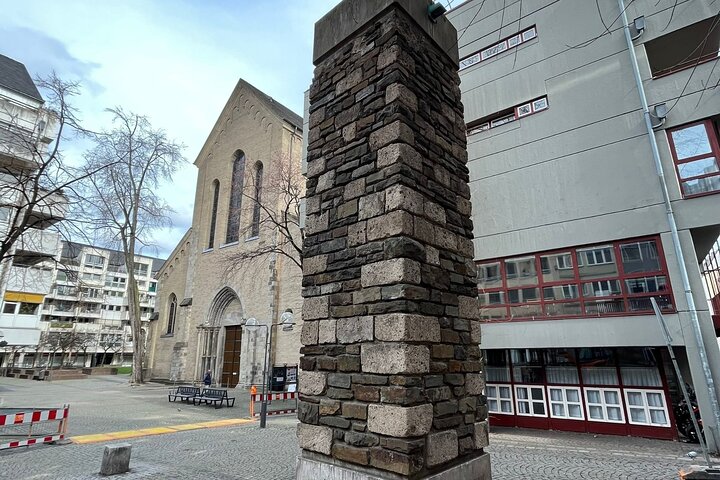 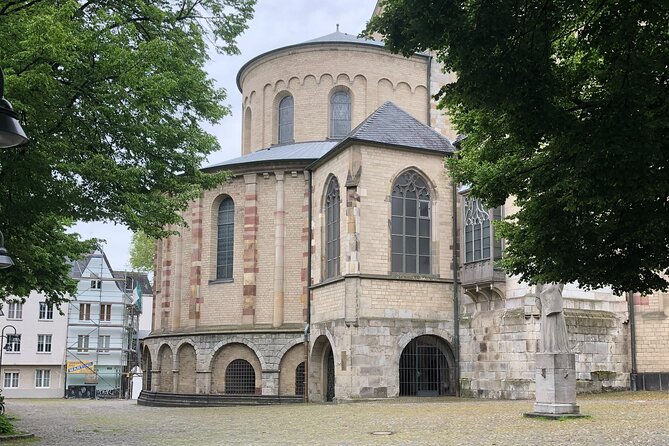 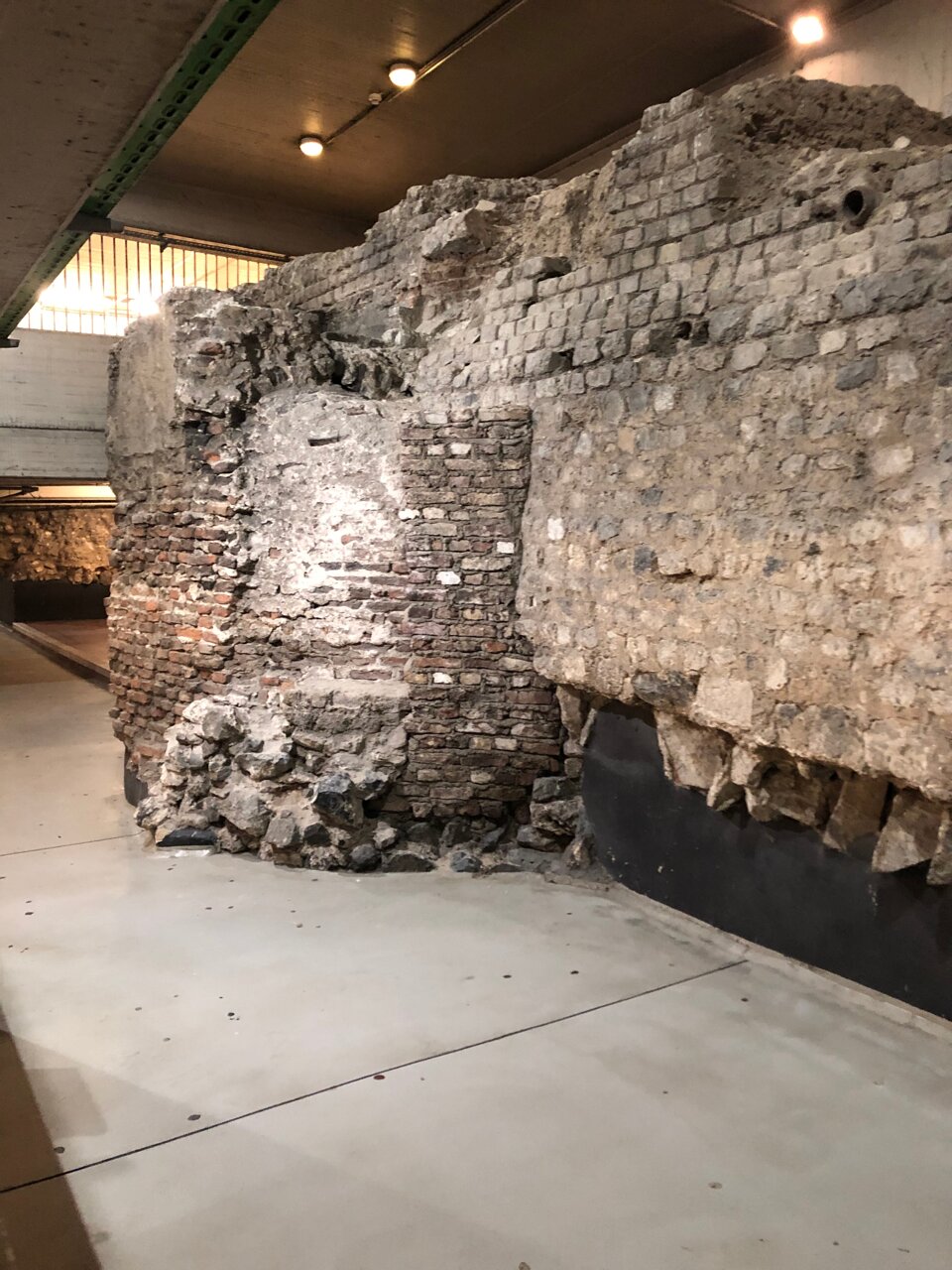 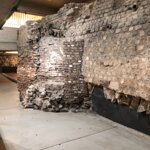 Travel 2,000 years into the past with this affordable walking tour around Roman Cologne.

• Find out how the first 500 years of occupation by the Romans permanently shaped the city and see remnants of this ancient city that are hidden in plain sight
• Hear from producer Willem Fromm, a historian and podcaster whose passion for history inspired him to carefully craft this VoiceMap tour.
• Do it all in 90 minutes or linger at stops along the way with complete control over when you start and finish
• Get unlimited use before your booking date and after it
• Use the virtual tour option at home

Once you’ve booked, you’ll receive a ticket with instructions and a unique code listed under “Before You Go”. Then simply install the VoiceMap app and enter your code.

The app displays directions to the starting point, and when you’re in the right place, just pop in your headphones and tap start. VoiceMap has automatic GPS playback, with turn-by-turn directions. It also works offline.

This self-guided audio tour using the VoiceMap mobile app starts in front of the Kreuzblume. The tour explores Roman Cologne, taking in some of its historic sites.

The tour passes by the Cologne Cathedral. You'll take in the beautiful and impressive cathedral and hear about it while you walk.

The tour passes by the Romans' Nothern Gate which you'll hear about while you walk.

On this tour, you'll peer through the window of the Roman-Germanic Museum to see one of the world’s largest and best-preserved Roman mosaics.

The tour takes you down Die Roemische Hafestrasse in Koeln. While you walk, you'll find out why Die Römische Hafenstraße in Köln (a Roman Harbour road) was imperfectly rebuilt in Kurt Hackenberg Platz.

The tour passes by the Romisches Praetorium, the largest Roman palace in the Rhineland.

The tour passes through the Alter Markt (the old market) of Cologne.

The tour passes by Schmitz Saule where you'll learn what the 1969 moon landing has to do with the ancient Romans in Cologne.

On the tour, you'll be told how to spot celebrated Roman soldiers, Marsilius and Agrippa, on the Gürzenich Köln's imposing Gothic facade.

The tour ends near the Ubii Monument, the oldest stone tower in Germany.

Informacion Adicional
"Confirmation will be received at time of booking"
"Not wheelchair accessible"
"Most travelers can participate"
"This is a private tour/activity. Only your group will participate"
"All of VoiceMap's audio tours are self-guided and users must bring their own smartphone and headphones to take the tour. We urge all our users to wear facemasks and carry hand sanitizer with them to ensure their own protection and the protection of others."