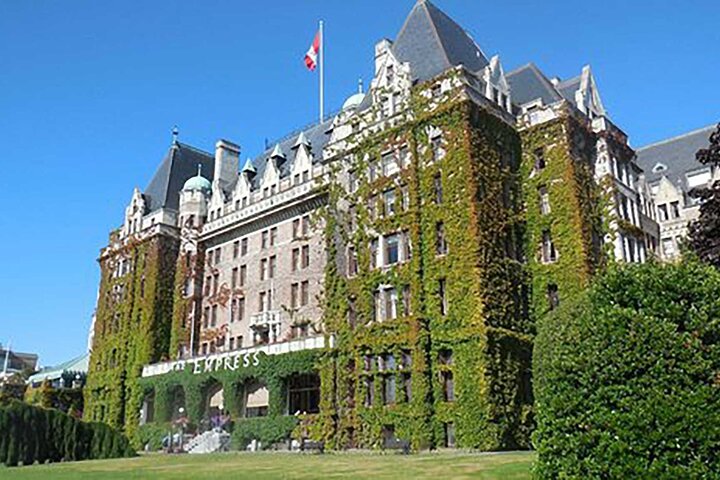 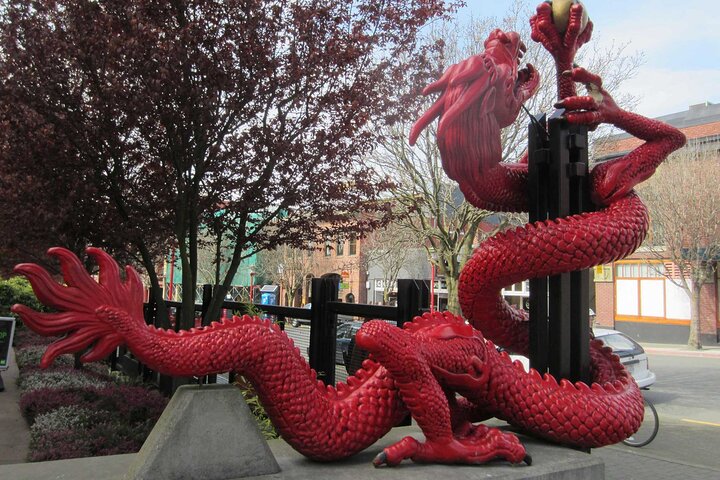 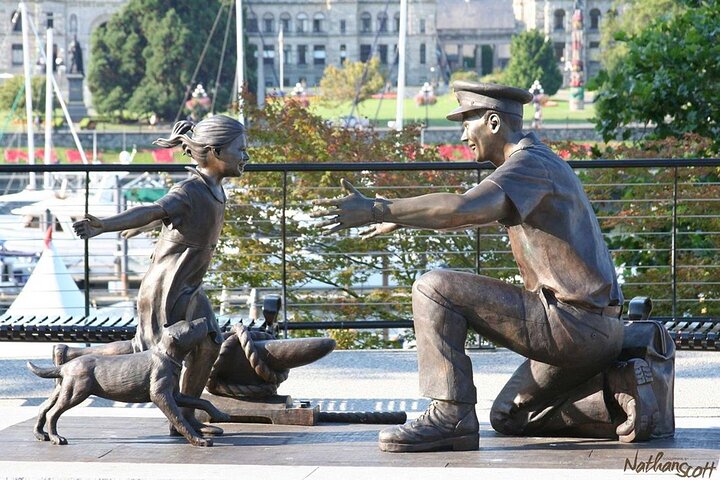 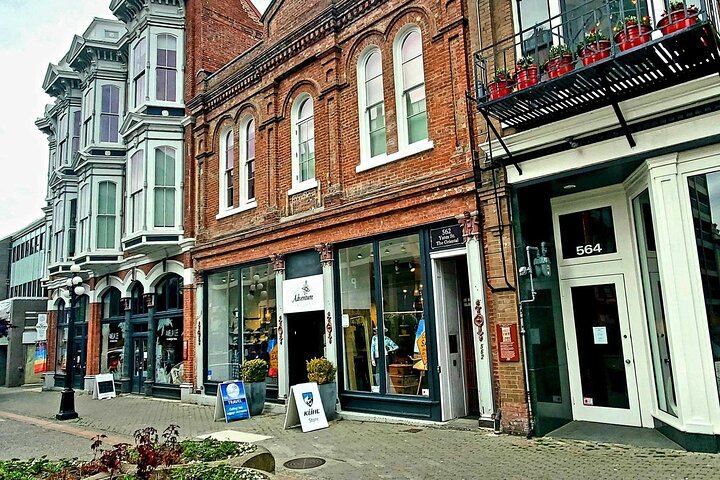 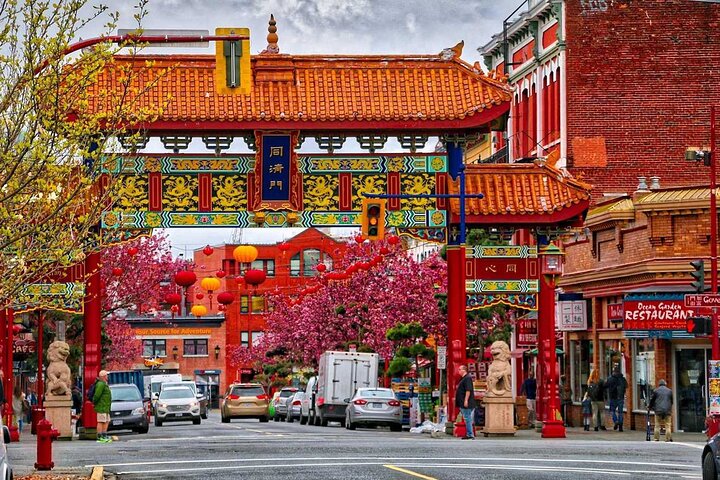 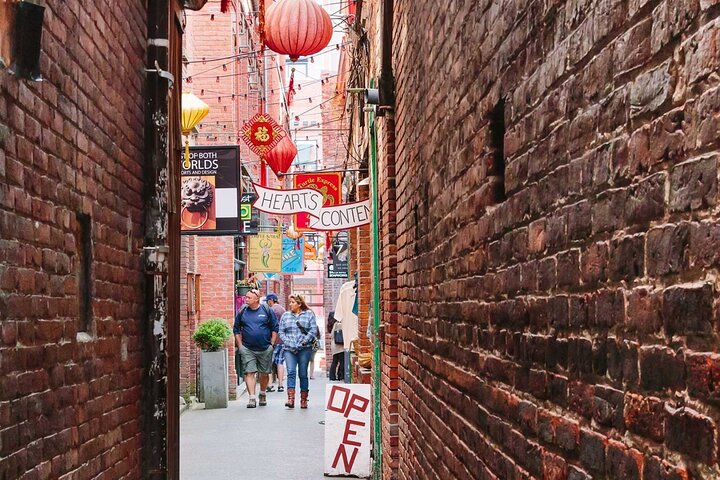 Explore Victoria’s history from its indigenous roots to the Victorian Era at your own pace with this affordable audio tour.

Once you’ve booked, you’ll receive a ticket with instructions and a unique code listed under “Before You Go”. Then simply install the VoiceMap app and enter your code.

The app displays directions to the starting point, and when you’re in the right place, just pop in your headphones and tap start. VoiceMap has automatic GPS playback, with turn-by-turn directions. It also works offline.

The tour starts with a walk along the harbour where you'll hear how the city got its start.

The tour makes a brief stop in front of the Legislative Assembly of British Columbia. You'll learn about its architect, the building and more before continuing.

The tour briefly stops in front of the Emily Carr Statue. You'll learn about Emily Carr and why she's being honoured before you continue on the walk.

The tour stops briefly in front of the Empress Hotel. You'll learn about the hotel before continuing on the walk.

The tour stops briefly in Bastion Square. You'll hear about the square and then you'll have the opportunity to explore it before continuing with the tour.

The tour takes you through a portion of Old Town Victoria. You'll learn about the early development of the town while you walk.

The tour takes you through Fan Tan Alley. You'll learn about its unique history.

The tour takes you through Victoria's Chinatown. You'll learn about the area's history and the history of Chinese immigrants that call it home.

The tour takes you down Government Street and points out a number of historical buildings and unique shops.

Informacion Adicional
"Confirmation will be received at time of booking"
"Not wheelchair accessible"
"Infants must sit on laps"
"Most travelers can participate"
"This is a private tour/activity. Only your group will participate"
"All of VoiceMap's audio tours are self-guided and users must bring their own smartphone and headphones to take the tour. We urge all our users to wear facemasks and carry hand sanitiser with them to ensure their own protection and the protection of others."