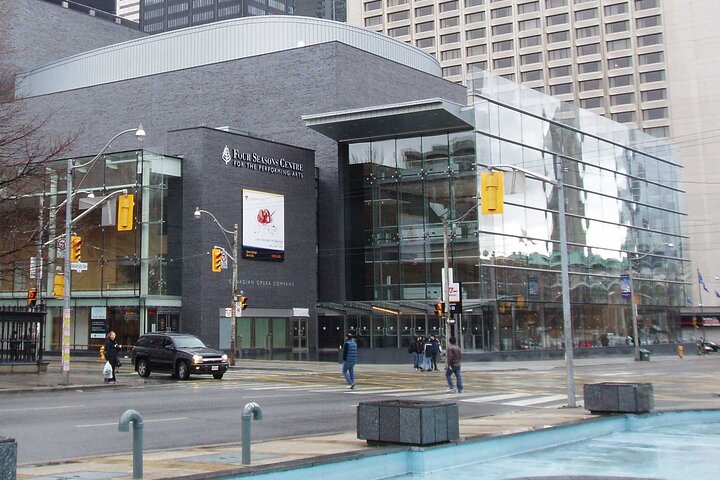 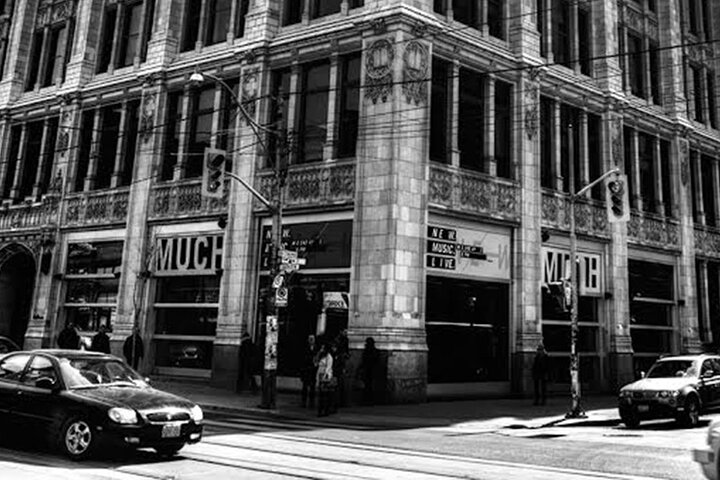 Join me on this self guided audio tour while we explore Toronto's fashion district, walk past cannabis stores and famous music venues, admire contemporary art, and venture down a graffiti alley. Mind the white squirrels.

The tour starts by the Four Seasons Centre for the Performing Arts.

The tour passes by the Campbell House Museum.

The tour passes by the The Rex Hotel Jazz and Blues Bar.

The tour passes by the Rivoli.

The tour passes by the Horseshoe Tavern.

The tour passes along Graffiti Alley.

The tour ends by the Museum of Contemporary Canadian Art.

Informacion Adicional
"Confirmation will be received at time of booking"
"Wheelchair accessible"
"Stroller accessible"
"Service animals allowed"
"Near public transportation"
"Infants must sit on laps"
"Most travelers can participate"
"This is a private tour/activity. Only your group will participate"
"All of VoiceMap's audio tours are self-guided and users must bring their own smartphone and headphones to take the tour. We urge all our users to wear facemasks and carry hand sanitiser with them to ensure their own protection and the protection of others."