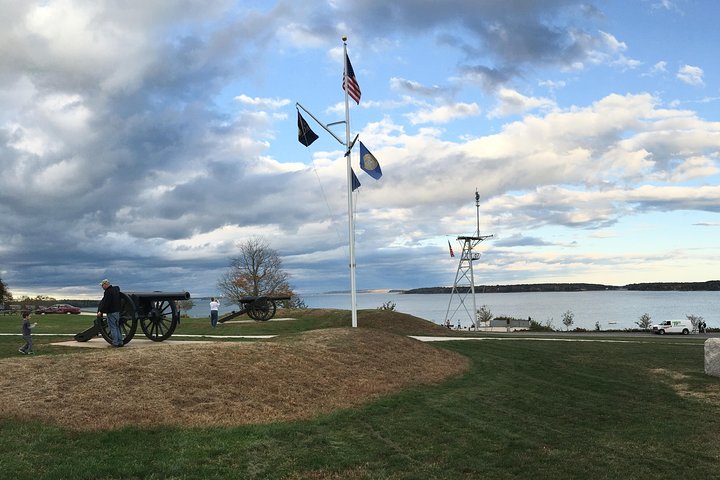 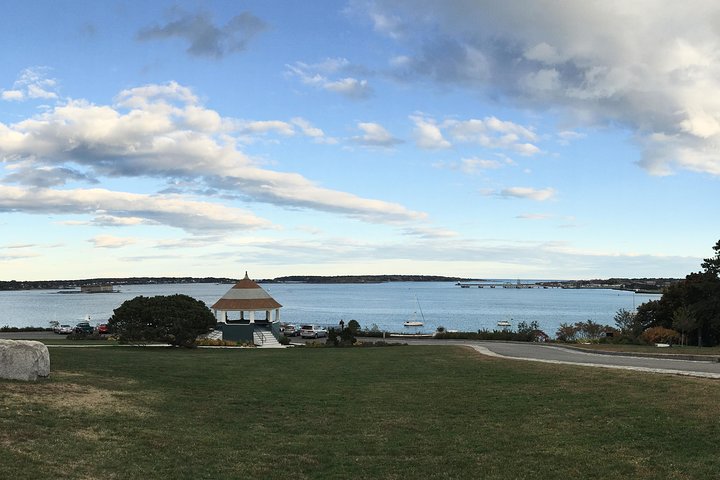 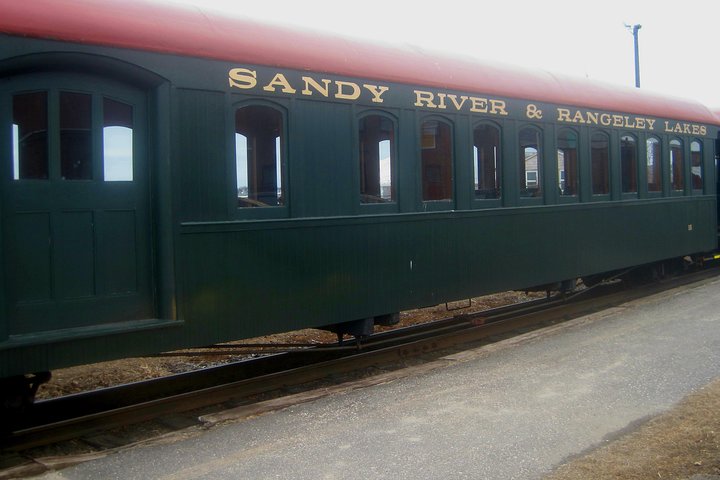 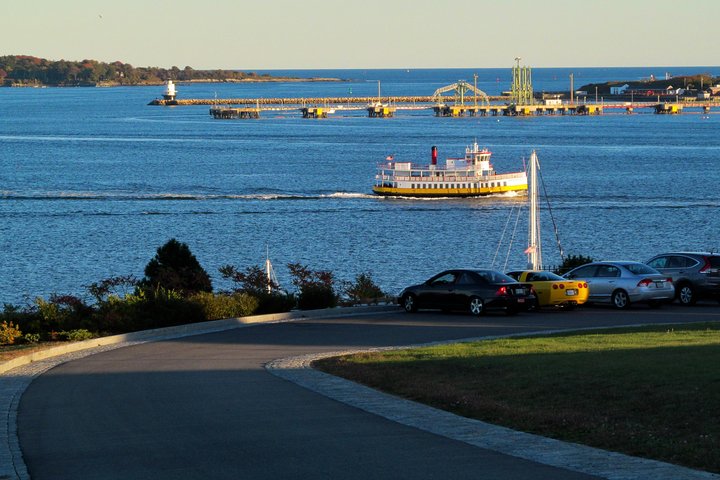 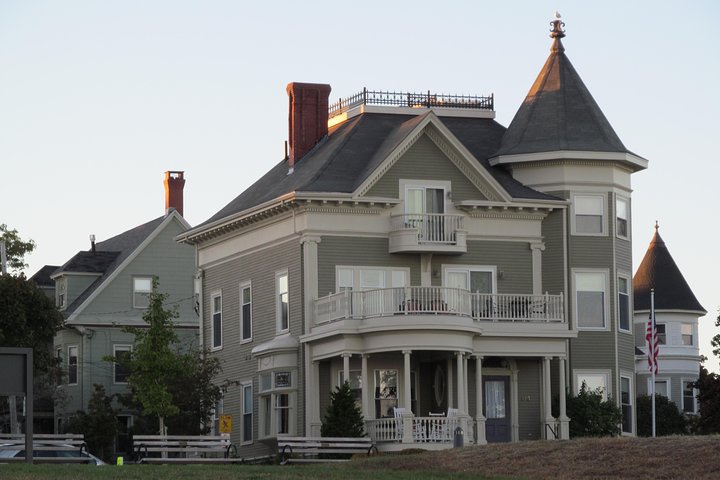 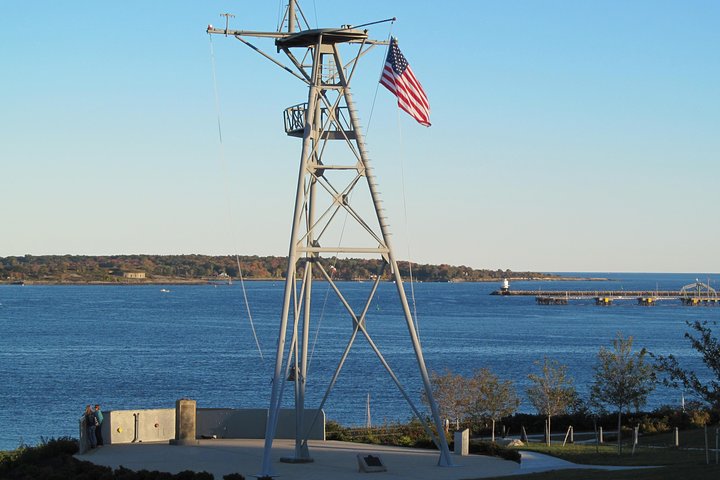 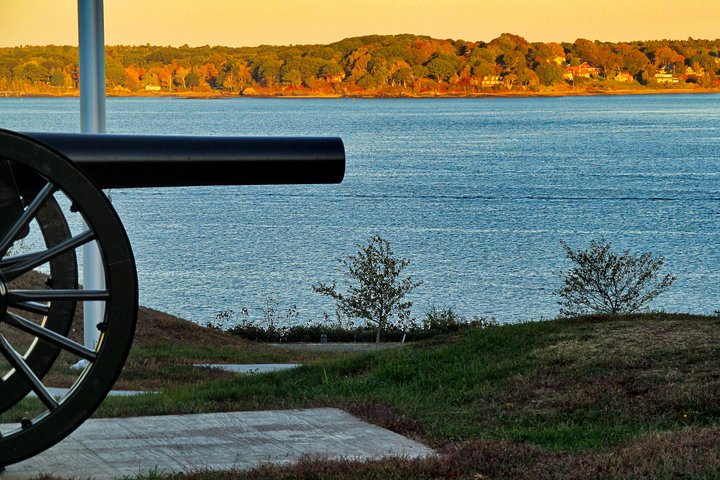 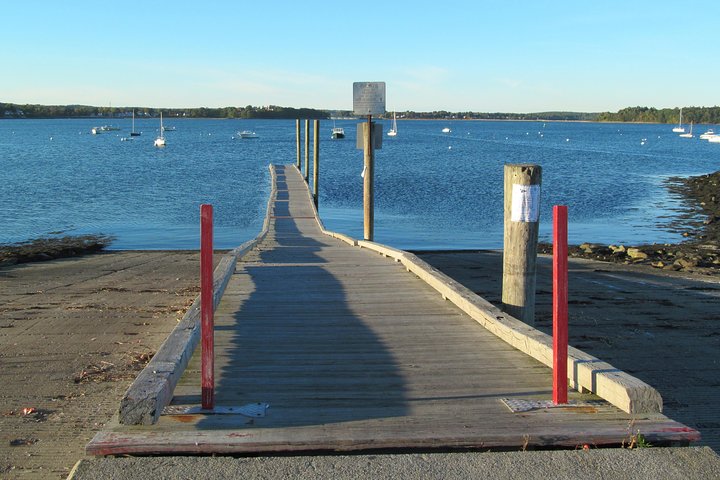 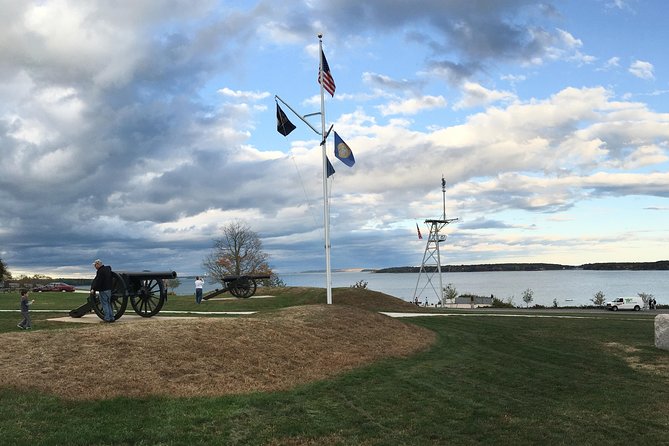 This self-guided GPS audio walk brings you through one of the most beautiful vistas in Portland, Maine. It starts with a spectacular overlook of Portland Harbor, Casco Bay and the islands, and continues down by the waterfront to East End Beach.

Along the way, you’ll hear stories from a local about what it was like growing up on Munjoy Hill and having access to the Eastern Prom. As you cross the railroad tracks, you’ll hear from the engineers that keep the historic steam engines running. Included are tips on what birds to look out for depending on the time of year.

Put on a pair of headphones and start the tour by downloading the app. The audio plays automatically at exactly the right place using your smartphone’s GPS.

This self-guided tour is narrated by Dianne Ballon - a sound artist, sound designer and an avid bird watcher. She invites you to discover through sight and sound the Eastern Promenade — a place she returns to in all seasons.

The route follows the Eastern Promenade from Fort Allen Park all the way down to the East End Beach boat launch.

The Eastern Promenade forms part of the Munjoy Hill area.

Beautiful, historic Victorian houses line the Promenade across from Fort Allen Park. Highlights within the park include the historic bandstand and the Arctic Monument.

The Fort Allen Trail brings you down to the Eastern Prom Trail by the waterfront.

The tour crosses railroad tracks that are linked to the Maine Narrow Gauge Railroad Company and Museum, but does not visit the museum.

The tour passes by the offshore outcropping known as “Pomroy Rock”.

The tour ends at the East End Beach Boat Launch.

Informacion Adicional
"Confirmation will be received at time of booking"
"Not wheelchair accessible"
"Stroller accessible"
"Service animals allowed"
"Infants must sit on laps"
"Strollers can be used for the walkways but will have to be carried down the steps and over the railroad tracks to get to the waterfront."
"Most travelers can participate"
"This is a private tour/activity. Only your group will participate"
"All of VoiceMap's audio tours are self-guided and users must bring their own smartphone and headphones to take the tour. We urge all our users to wear facemasks and carry hand sanitizer with them to ensure they're own protection and the protection of others."