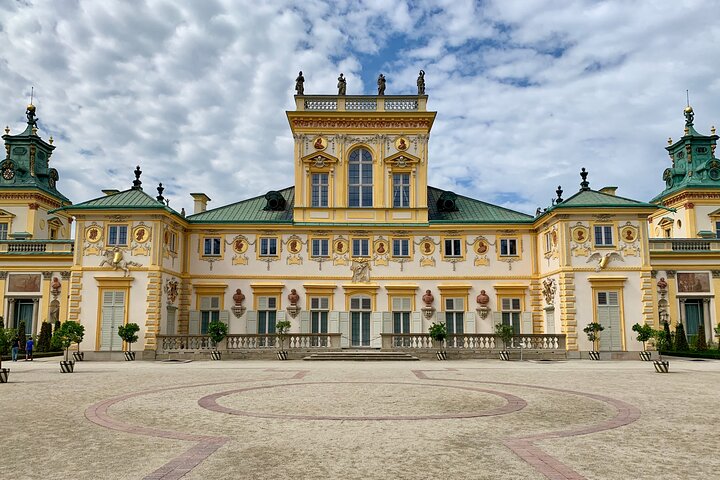 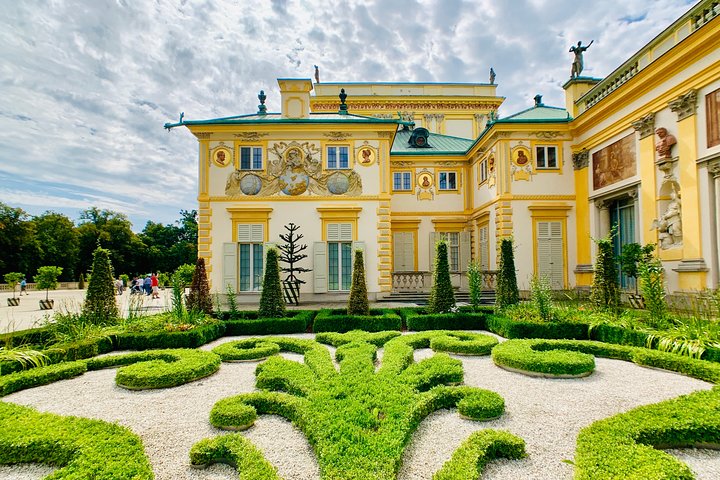 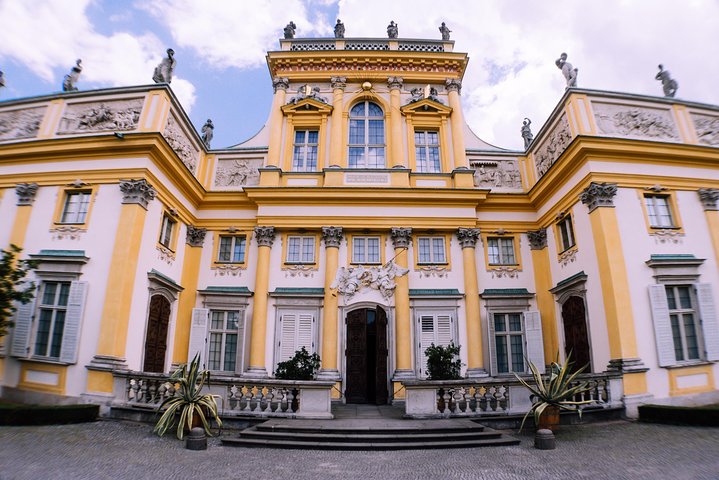 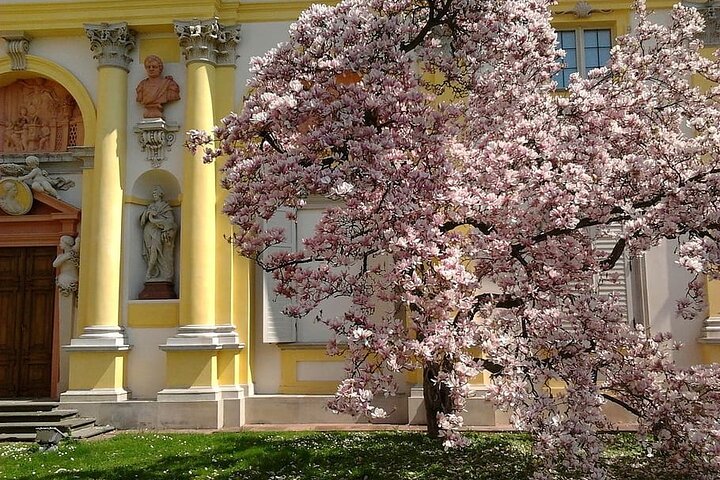 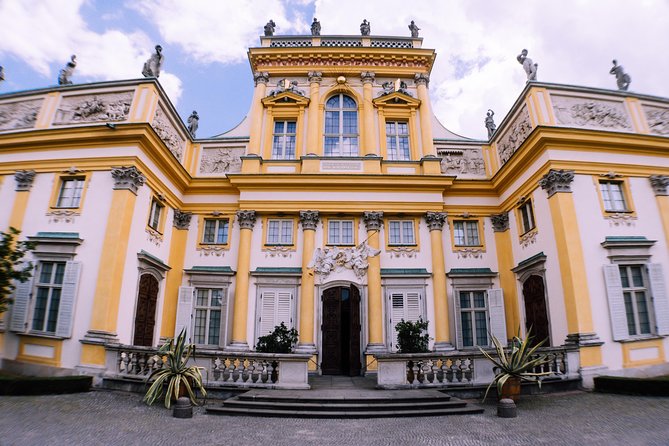 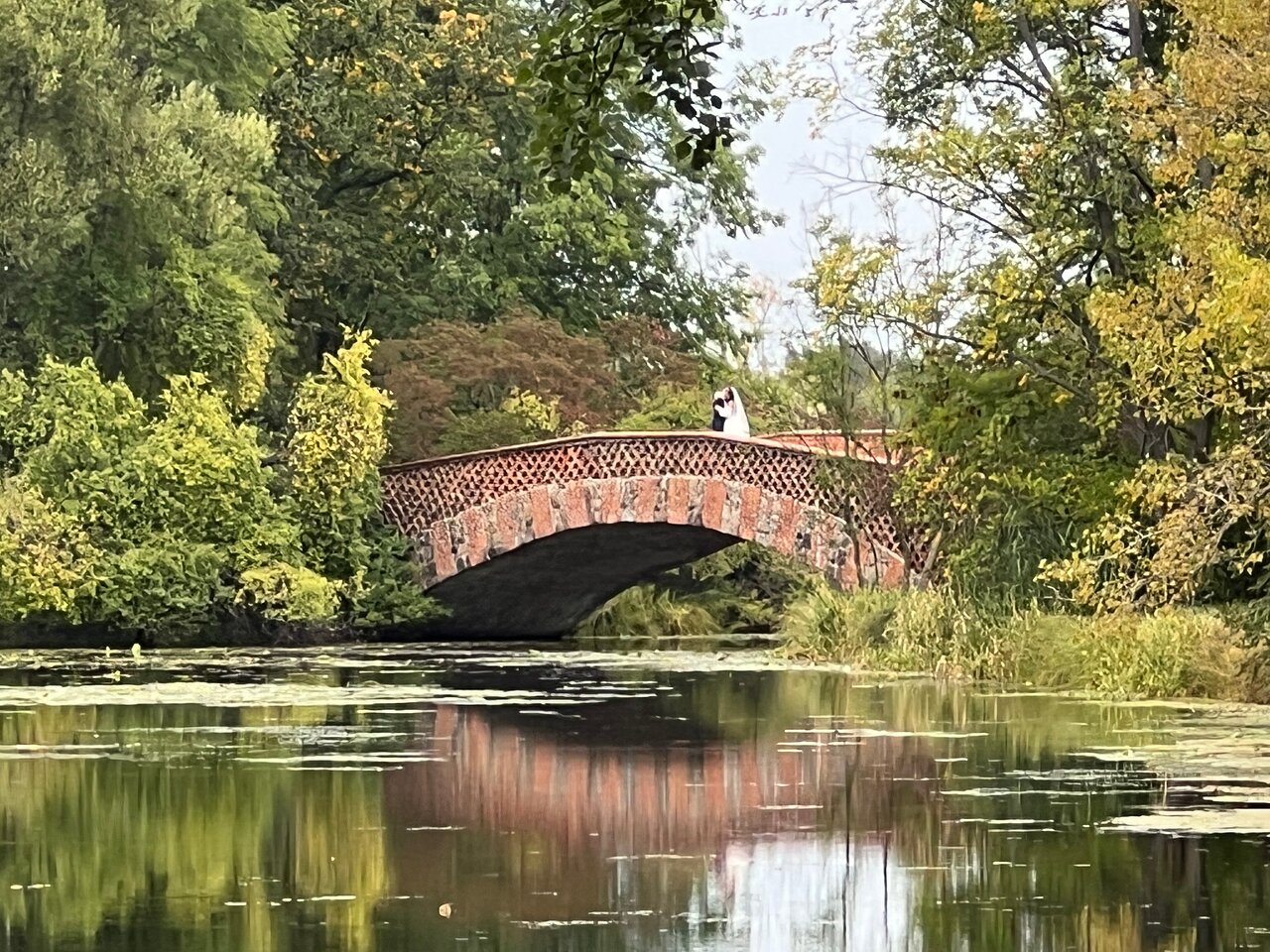 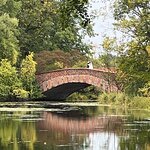 Wilanów Palace is Poland's "Little Versailles" as you'll discover on this self-guided GPS audio tour. It's also the home of Poland's greatest King, Jan Sobieski III, a legendary man of many virtues, talents and interests.

Classically educated, he was a writer, a formidable warrior, a leader, statesman, gardener, and patron of the arts, science and culture. He was a man who loved his family, God and country and sought peace to develop and uplift his people during his golden era.

We'll explore the Palace complex together, learn its story and reveal secrets discovered by archaeologists and researchers only a few years ago. There is so much to know about the early history of Wilanów, its majestic landscape, its artistry and deep symbolism, and the legendary battle that shaped European history and established King Jan as a truly heroic figure.

The audio plays automatically at exactly the right time and place using your phone's GPS and the VoiceMap mobile app, which also works offline.

Wilanów Palace is Poland's "Little Versailles", the home of its greatest King, Jan III Sobieski, a legendary man of many virtues, talents and interests.

The gorgeous Saint Anne's Church is opposite the Restaurant Wilanów. A church has stood on the same site since the 14th-century wooden church of St. Leonard. It was replaced with the brick one in 1772.

The history of the Wilanow Palace, a wonderful Baroque royal residence, began on April 23, 1677, when a village became the property of King John Sobieski III. The first museum at Wilanów was opened in 1805 by the palace's owner at the time, Stanisław Kostka Potocki.

Informacion Adicional
"Confirmation will be received at time of booking"
"Not wheelchair accessible"
"Stroller accessible"
"Service animals allowed"
"Near public transportation"
"Infants must sit on laps"
"Most travelers can participate"
"This is a private tour/activity. Only your group will participate"
"All of VoiceMap's audio tours are self-guided and users must bring their own smartphone and headphones to take the tour. We urge all our users to wear facemasks and carry hand sanitizer with them to ensure they're own protection and the protection of others."