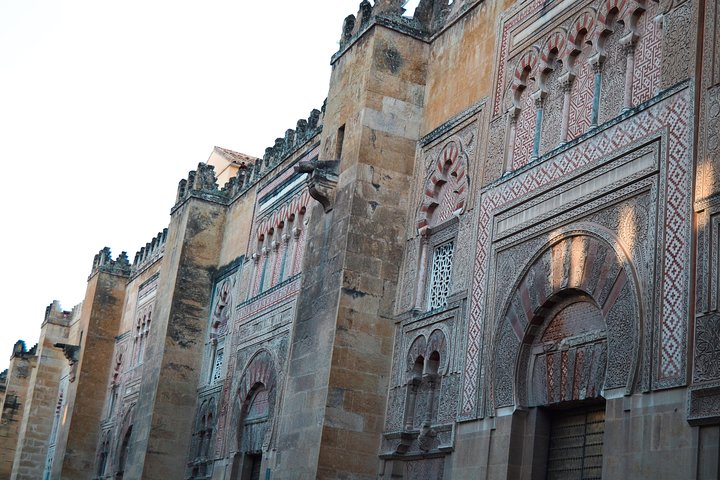 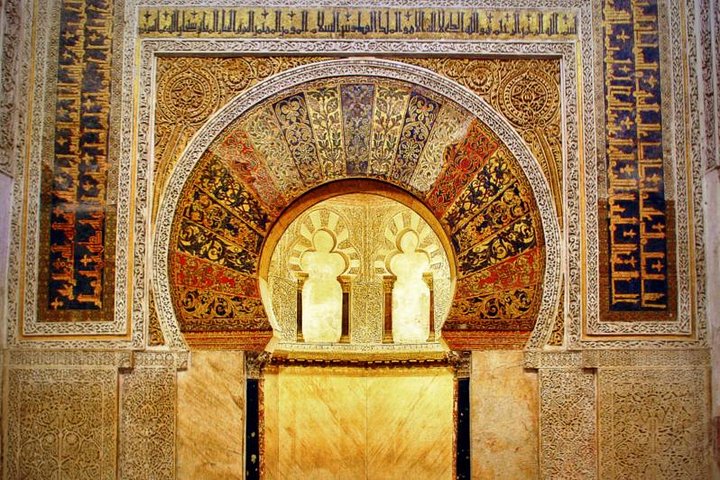 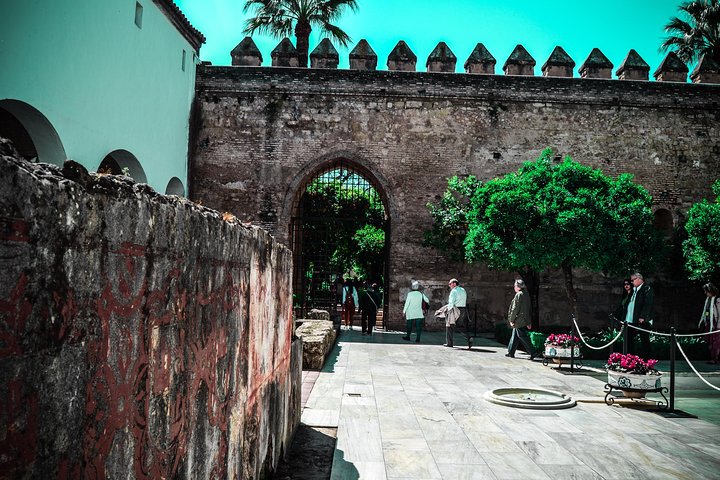 Explore this historic and cultural city of Andalusia where you will develop your knowledge of the famous Jewish quarter, the Mezquita, a mosque which later converted in to a cathedral. we will also take you to San Bartolome which is recognised as one of the city's finest examples of Mudéjar art. Finishing off the tour with the Zouk, a market of Arab tradition.

The Mosque of Córdoba was the biggest one in the world once all the extensions were concluded in the tenth century. More than 20,000 people could fit inside and it was declared World Heritage in 1984. All travelers who visited the Mosque were dazzled when they saw its beauty.

You shouldn’t leave Córdoba without visiting its main touristic attraction! Its characteristic double arches and its impressive mihrab will leave you speechless. The monument houses multiple architectonical styles, which makes it unique in the world.

Every traveler visiting Córdoba shouldn’t leave without seeing the Jewish Quarter, one the symbols of the city. In this tour will talk of the history of the Jews, how they came to the Iberian Peninsula, called by them Sefarad, and how they reached very high status during the Caliphate of Córdoba.

Know the story of impressive people that were born here like Maimónides, a genius of the twelve century. Visit the Synagogue and the Zoco, a traditional market. You will also get in touch with the Mudéjar style in the Chapel of Saint Bartholomew.

The purest , oldest and unique monument of the jewish from the Ibeerian Peninsula

Mudejar Chappel built at the begining of the 15th. It is a Christian Chappel with arabic style, built by a jewish converted into Christianity, in a Jewish Quartier

The walls of this Alcazar has seen multiple events in centuries of history, such as the preparation of the War of Granada by the Catholic Monarchs and their first meeting with Christopher Columbus. Subsequently, it was adapted to have many uses, including headquarters of the Spanish Inquisition and prison.

Its beautiful gardens are the favorite place by the locals and foreigners to celebrate the civil weddings in the city. Besides, huge Roman mosaics, and even Arab baths built by Alfonso XI for his lover Leonor de Guzmán, can be found inside this fortress.