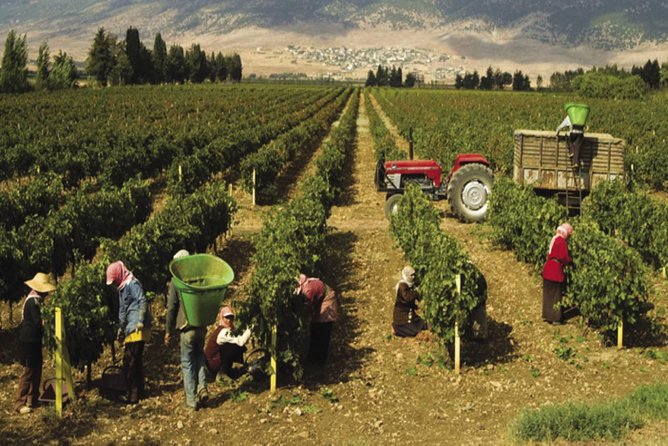 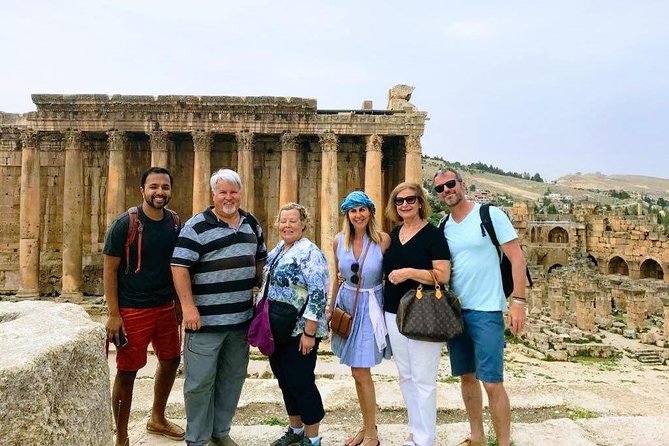 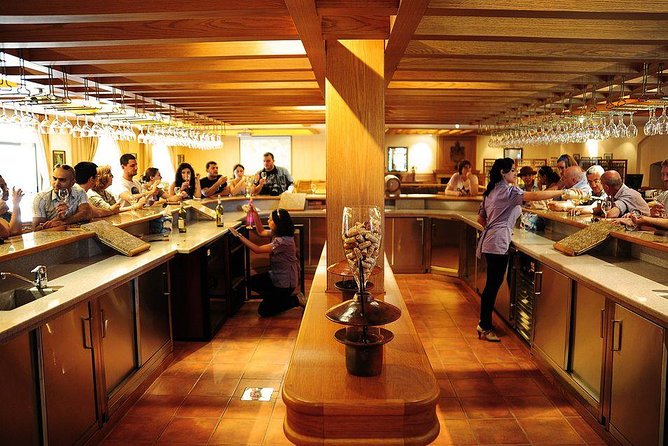 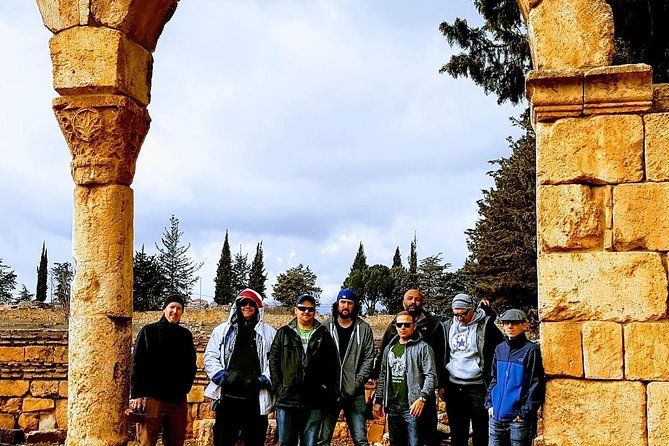 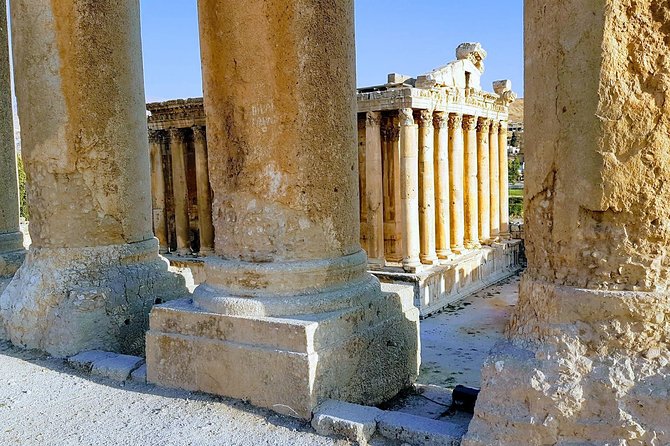 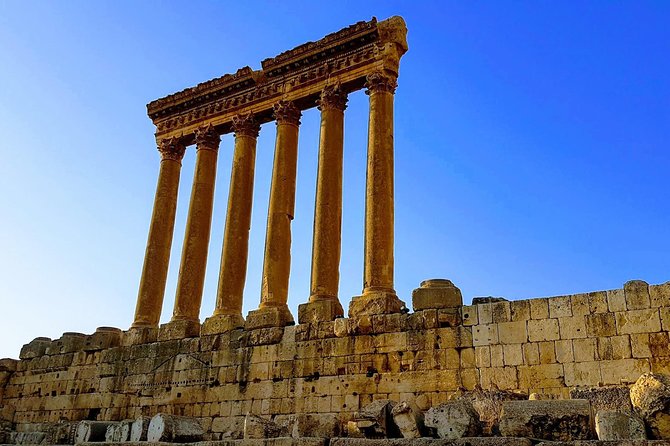 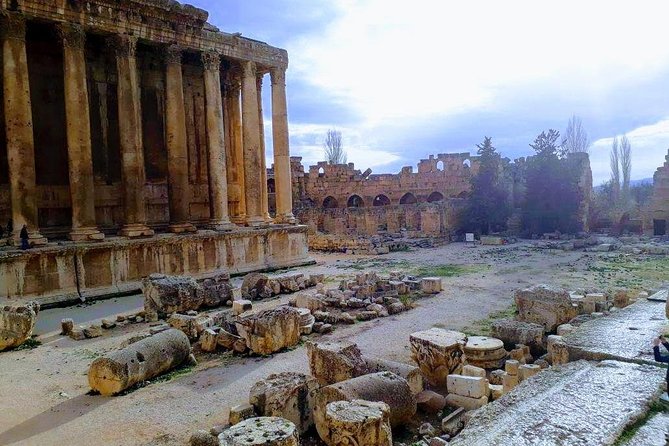 Travel back to ancient times on this small group tour to the Bekaa Valley, the home of the Phoenician city that was known as Heliopolis and one of the finest examples of Imperial Roman architecture at its apogee, and Anjar, the ruins that reveal a very regular layout, reminiscent of the palace-cities of ancient times, and are a unique testimony to city planning under the Umayyads. Get an insight from your guide into the region’s rich heritage as you explore the temples of Baalbek, Baccus, Jupiter and the old city of Anjar. After lunch, Sample some red, white and rosé wines at Château Ksara. This tour include lunch, wine tasting and all entrance fees as well as hotel pick-up.

Baalbeck roman ruins, Lebanon's greatest Roman treasure, can be counted among the wonders of the ancient world. The largest and most noble Roman temples ever built, they are also among the best preserved.

The city of Anjar was founded by Caliph Walid I at the beginning of the 8th century. The ruins reveal a very regular layout, reminiscent of the palace-cities of ancient times, and are a unique testimony to city planning under the Umayyads.

The Umayyad Ruins of Aanjar bears outstanding witness to the Umayyad civilization and a good example of an inland commercial centre, at the crossroads of two important routes: one leading from Beirut to Damascus and the other crossing the Bekaa and leading from Homs to Tiberiade. The site of this ancient city was only discovered by archaeologists at the end of the 1940s.
The ruins of Anjar include the walls of the Umayyad palace, harems, a mosque, the great palace of the Caliph, thermal baths, and many pillars which include some elements of the Roman architectural style.