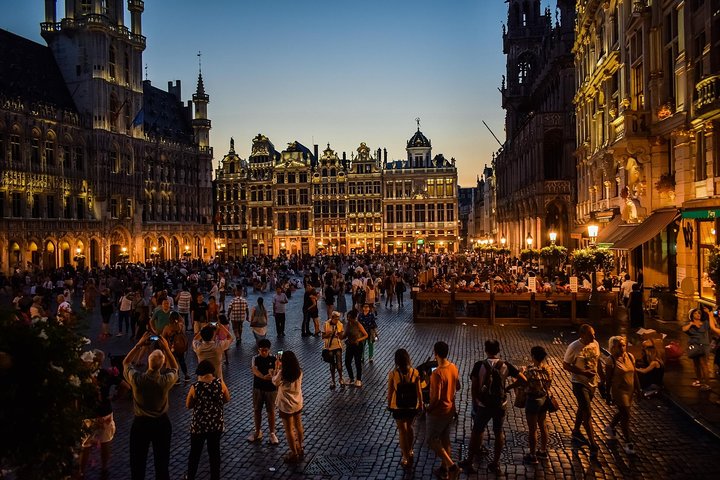 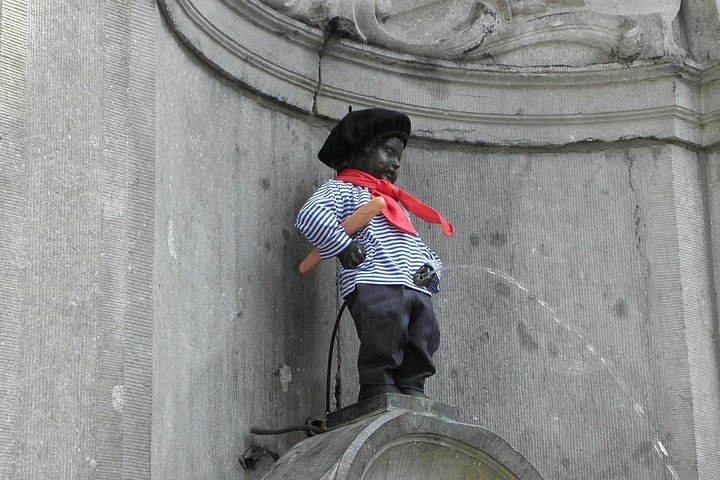 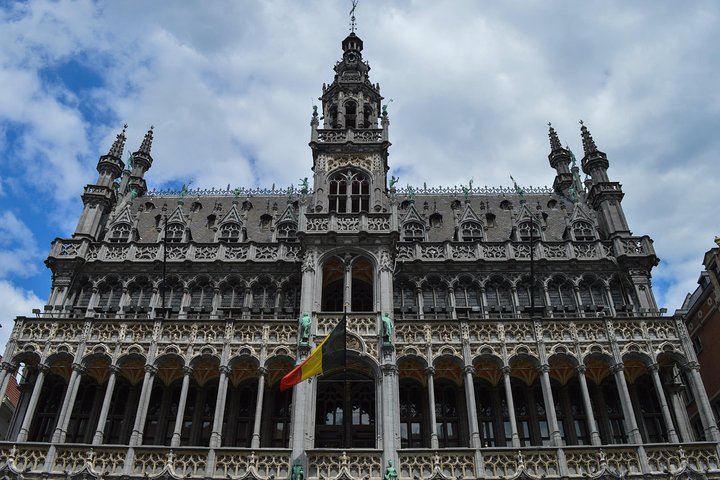 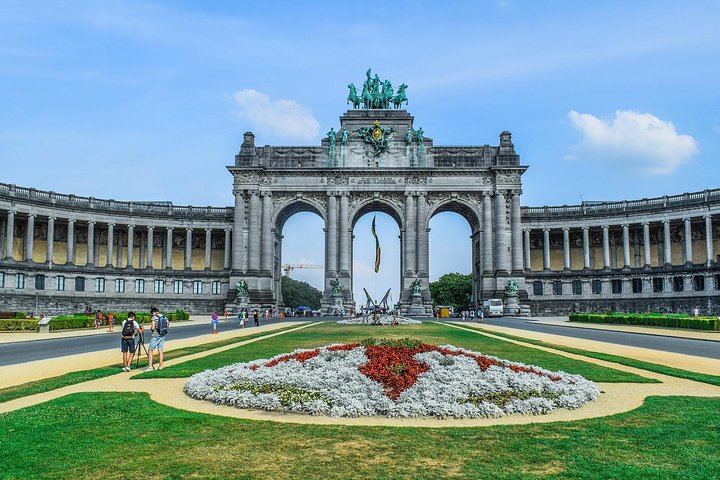 Escape the crowd! Whether it’s just you and your significant other, or an extended group of friends, our private tour is specifically designed so that you will get to know Brussels intimately. This private experience gives you a perfect opportunity to get all the travel tips and recommendations for Brussels you need for the rest of the trip.

Grand Place is the central square of Brussels. It is surrounded by opulent guildhalls and two larger edifices, the city's Town Hall, and the King's House or Breadhouse building containing the Museum of the City of Brussels.

The square is the most important tourist destination and most memorable landmark in Brussels. It is also considered as one of the most beautiful squares in Europeand has been a UNESCO World Heritage Site since 1998.

It was designed by Hiëronymus Duquesnoy the Elder and put in place in 1618 or 1619. The current statue is a copy which dates from 1965.The original is kept in the Museum of the City of Brussels. Manneken Pis is the best-known symbol of the people of Brussels. It also embodies their sense of humour and their independence of mind.

The Saint-Hubert Royal Galleries are an ensemble of glazed shopping arcades in Brussels, Belgium. Designed and built by architect Jean-Pierre Cluysenaer between 1846 and 1847, they precede other famous 19th-century shopping arcades such as the Galleria Vittorio Emanuele II in Milan and The Passage in St Petersburg.

Museum of the City is a museum on the Grand Place in Brussels, Belgium. It is dedicated to the history and folklore of the City of Brussels, its development from its beginnings to today, which it presents through paintings, sculptures, tapestries, engravings, photos and models, including a notable scale-representation of the town during the Middle Ages.

The Belgian Stock Exchange is placed on the beautiful square Place de la Bourse. The name means Stock Exchange Square and is a iconic building in the heart of Brussels

Informacion Adicional
"Confirmation will be received at time of booking"
"Not wheelchair accessible"
"Travelers should have a moderate physical fitness level"
"Comfortable footwear recommended"
"Operates in all weather conditions, please dress appropriately"
"The specific sights visited can vary, as every tour is personal and unique depending on the tour guide and the traffic and weather conditions on the day"
"This is a private tour/activity. Only your group will participate"