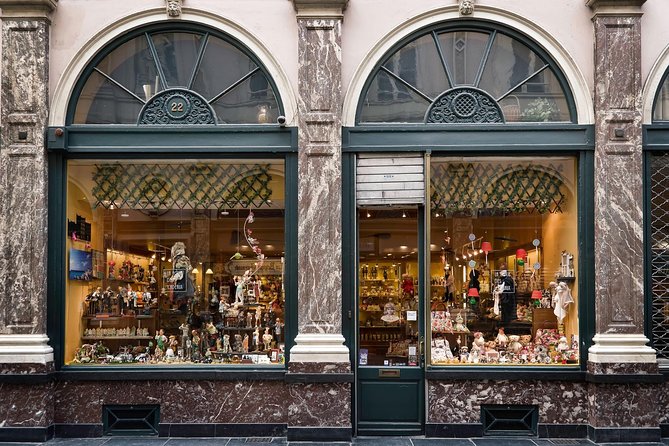 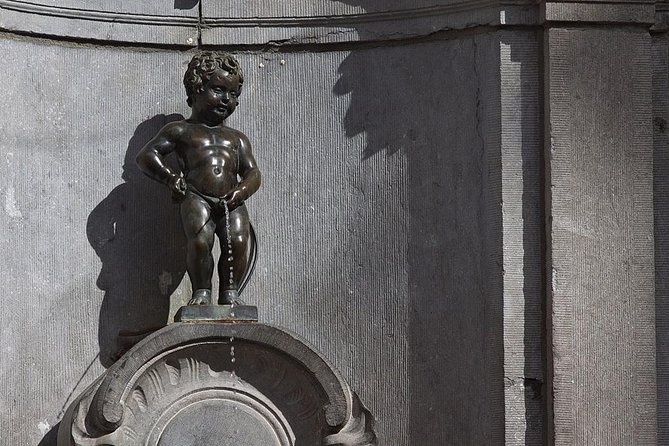 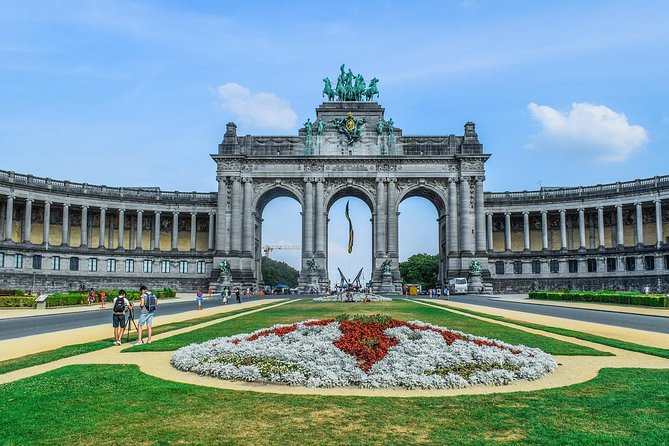 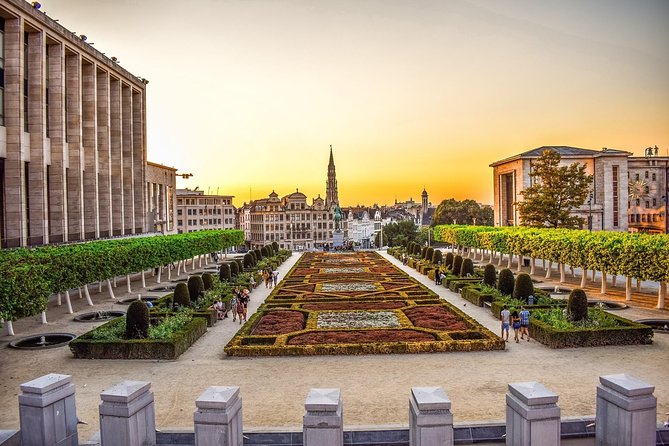 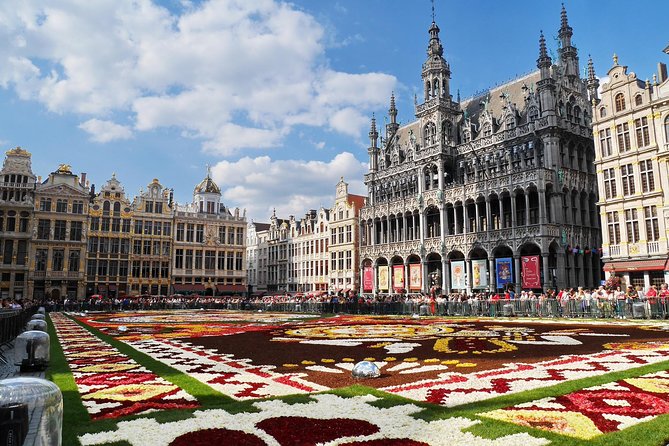 With Nova Fairy Tales you will get enchanted by the culture, history, architecture and everything else that Brussels has to offer. This informative, but relaxed tour of Brussels is uniquely designed by our local tour guides, who know the city better than anyone else.

As you walk along, you will see top attractions including the Manneken Pis, the Royal Palace, the Town Hall, or the beautiful shopping arcades of the Royal Gallery of Saint Hubert. Along the way, you will also discover hidden gems, that only locals can show you.

To ensure the best and most personalized experience, the tour has never more than 10 guests.

Museum of the City is a museum on the Grand Place in Brussels, Belgium. It is dedicated to the history and folklore of the City of Brussels, its development from its beginnings to today, which it presents through paintings, sculptures, tapestries, engravings, photos and models, including a notable scale-representation of the town during the Middle Ages.

It was designed by Hiëronymus Duquesnoy the Elder and put in place in 1618 or 1619. The current statue is a copy which dates from 1965. The original is kept in the Museum of the City of Brussels. Manneken Pis is the best-known symbol of the people of Brussels. It also embodies their sense of humour and their independence of mind.

The Mont des Arts or Kunstberg, meaning "hill/mount of the arts", is an urban complex and historic site in the centre of Brussels, Belgium, including the Royal Library of Belgium, the National Archives of Belgium, the Square – Brussels Meeting Centre, and a public garden.

The Cathedral of St. Michael and St. Gudula is a Roman Catholic church in Brussels, Belgium. The church was given cathedral status in 1962 and has since been the co-cathedral of the Archdiocese of Mechelen-Brussels, together with St. Rumbold's Cathedral in Mechelen.

The Saint-Hubert Royal Galleries are an ensemble of glazed shopping arcades in Brussels, Belgium. Designed and built by architect Jean-Pierre Cluysenaer between 1846 and 1847, they precede other famous 19th-century shopping arcades such as the Galleria Vittorio Emanuele II in Milan and The Passage in St Petersburg.

The Belgian Stock Exchange is placed on this beautiful square Place de la Bourse. The name means Stock Exchange Square and is a iconic building in the heart of Brussels

Informacion Adicional
"Confirmation will be received at time of booking"
"Not wheelchair accessible"
"Comfortable footwear recommended"
"Operates in all weather conditions, please dress accordingly"
"The specific sights visited can vary, as every tour is personal and unique depending on the tour guide, the traffic and weather conditions"
"Near public transportation"
"Travelers should have a moderate physical fitness level"
"This tour/activity will have a maximum of 10 travelers"