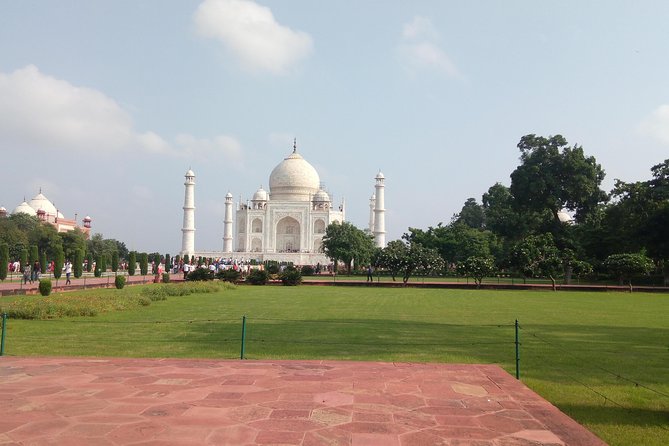 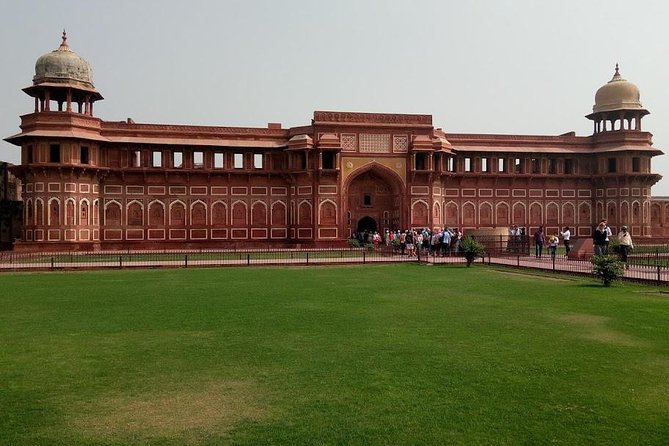 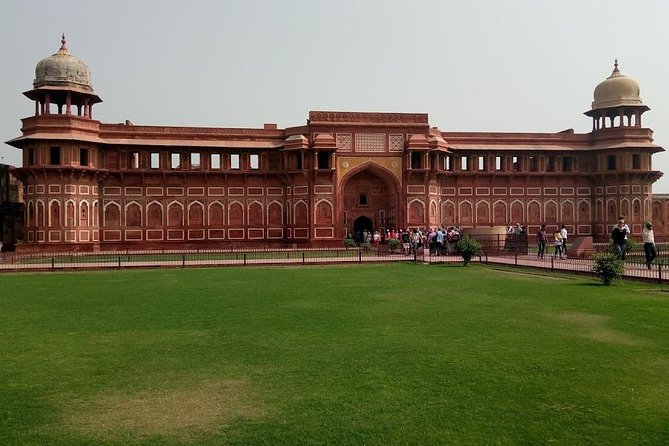 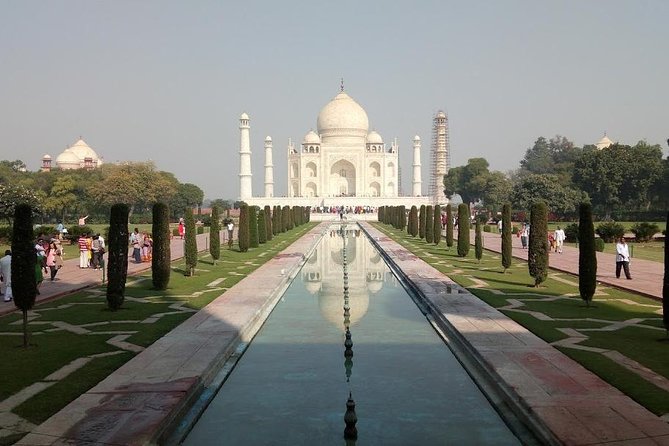 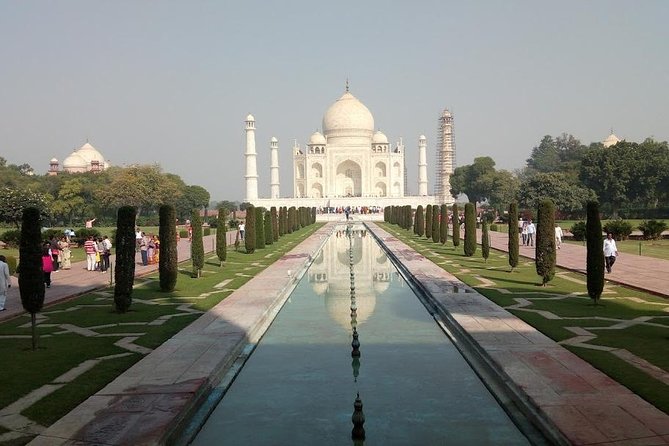 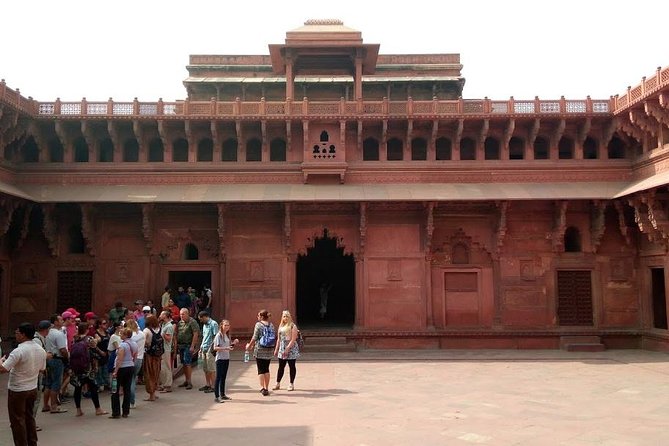 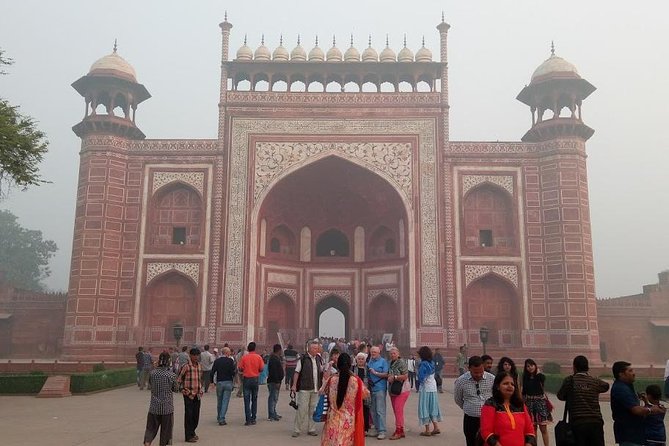 Your Agra City Tour is incomplete without a visit to the Taj – the epitome of love and one of seven ancient wonders of the world. This imposing structure on the banks of the Yamuna River is an architecture marvel depicting the grandeur of the Mughal Empire.

Agra Fort is another magnificent structure in the city that showcases the pomp of the art and architecture during the Mughal Era. Some of popular buildings to visit in Agra Fort include Jehangir’s palace, the Diwan-i-Aam, Diwan-i-Khas, Musamman Burj, the Sheesh Mahal, Khas Mahal and the Anguri Bagh (The Grape Garden).

To the north of Agra fort is the famous tomb of Mirza Ghiyas Beg, Jehangir’s wazir, also known as Itmad-ud-daulah, which is also known as the ’baby Taj’ for being built from marble. And just 4 km north-west of Agra is the sandstone and marble tomb of Akbar at Sikandara where you get to understand much of Akbar’s outlook towards the world.

The Taj Mahal is an ivory-white marble mausoleum on the south bank of the Yamuna river in the Indian city of Agra. It was commissioned in 1632 by the Mughal emperor, Shah Jahan, to house the tomb of his favourite wife, Mumtaz Mahal. It also houses the tomb of Shah Jahan, the builder.

Agra Fort is a historical fort in the city of Agra in India. It was the main residence of the emperors of the Mughal Dynasty until 1638, when the capital was shifted from Agra to Delhi. Before capture by the British, the last Indian rulers to have occupied it were the Marathas.

Akbar's tomb is the tomb of the Mughal emperor, Akbar and an important Mughal architectural masterpiece. It was built in 1605–1613 and is situated in 119 acres of grounds in Sikandra, a sub of Agra, Uttar Pradesh, India.

Hora de Inicio: 9:00 AM
Duración: 8 Hours
Lugar de comienzo: Pickup from airport, railway station, hotel, or other desired pickup location in Agra
Cancelaciones y devoluciones: For a full refund, cancel at least 24 hours in advance of the start date of the experience.